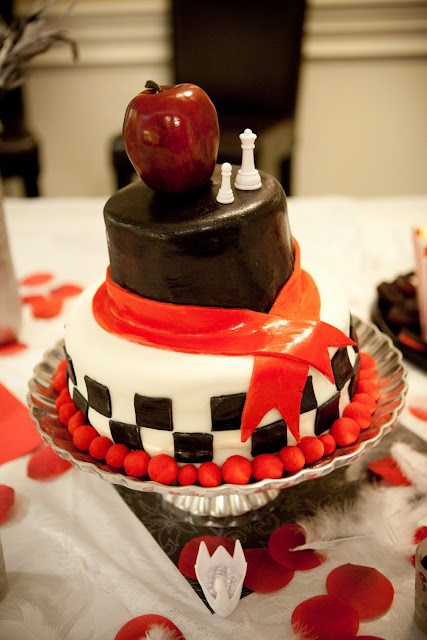 Any Twilight fans out there? If so, you will love this BREAKING DAWN TWILIGHT PARTY submitted by Amy Fetter of Earl Photography. From the feathers to the chess pieces to the colored contacts, this party had it all! Everything was “Twilight” style. Amy even had life sized Edward & Jacob stand ups!

Here is what Amy said about the party- “I threw a Twilight themed party, for the premiere of the movie based on the book, Breaking Dawn. I had about 7 different areas set up:

The entry area had our very owen photo studio (or photo booth) with an actual photographer friend -who was already invited to the party, but then offered to take pictures. Next to that was a table with name tags, prize drawing entry, a costume contest entry, and two sets of trivia (one from ‘Twilight’ and one from ‘Breaking Dawn’-the first part that related to the movie). We also had prizes for Trivia winners.

Right across from the entry table was the wedding themed/love story table. Completed with a themed fondant cake as the centerpiece, fondant themed cupcakes, labeled water bottles (which didn’t turn out as great, but the idea is cute), and it was decorated with all sorts of fun hints from the movie, such as hanging white flowers, feathers. Also, things like plastic swans for “Bella Swan”, as well as rose petals agains a white table cloth, and diamonds.

My theme colors were pretty obvious -white, black and red. The great part is they are all reusable party items -colors I will for sure be using in the future.

I even hung LED Christmas lights, as well as paper lanterns and tissue decorative balls.
Once you left the entry to the kitchen area, there were two food areas -one themed after the Cullen (vampire) family, and one after the Werewolf’s. Fans know that the Cullen’s are “vegetarians”, or that the Werewolf’s -compare the Cullen’s -are “hot-blooded” (both in reality and in temper) -so a veggie tray on one and hot chocolate on the other, etc. -you get the idea.

Then the final area was the movie room, where we had the Twilight series trivia playing on the the tv. And then the movie popcorn holders, with twinkling lights and the prizes.

The party went a little like this: People arrived, greeted, put name tag on and names in the drawing bowl, grabbed trivia and a pen and sat at the table and filled it out while they talked and while people arrived. (The trivia was found on-line: www.funtrivia.com). People could choose when to do their photo booth pics, but one of the most fun parts (MUST Have for this type of party), were the Edward and Jacob card board stand-ups. These made the pictures so fun. And you can’t forget the ever trending “mustache on a stick” for a photo booth, HOWEVER, I found ones with red lips and white vampire teeth. SO cute! I ordered them from www.mustacheonastick.com.” 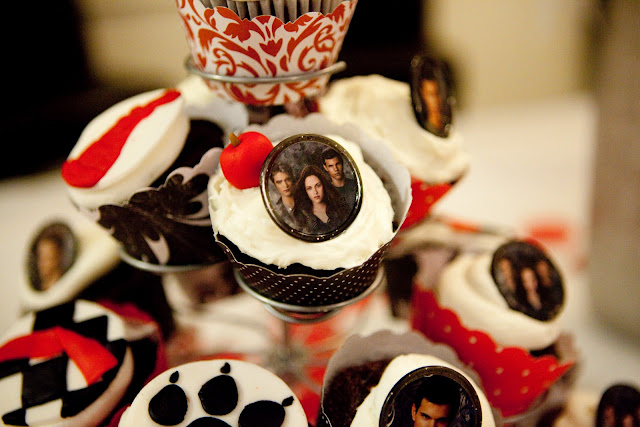 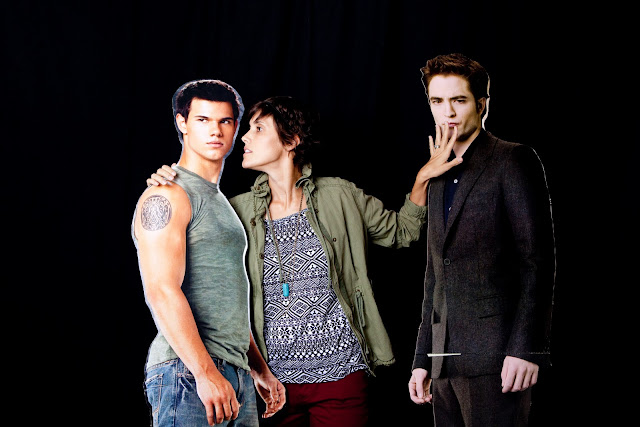 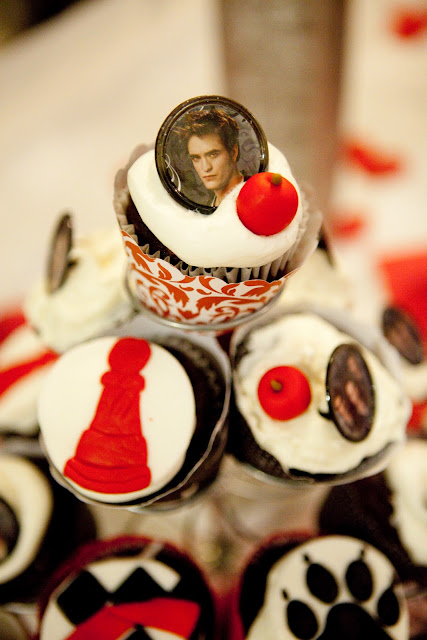 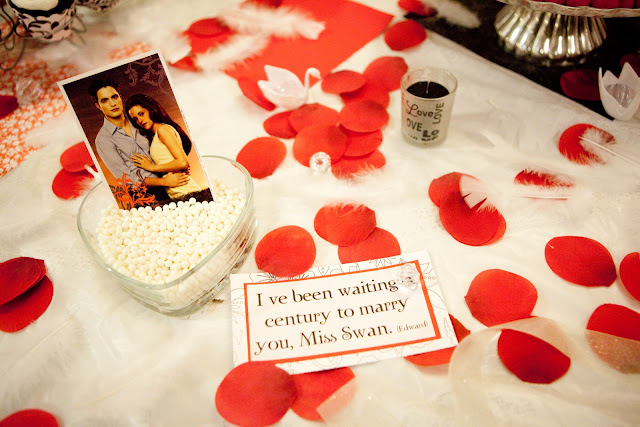 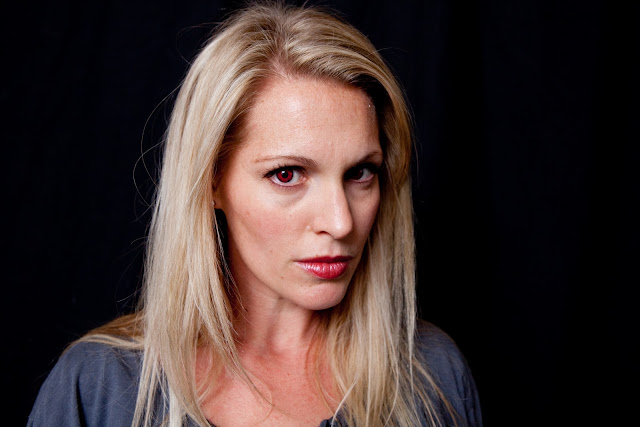 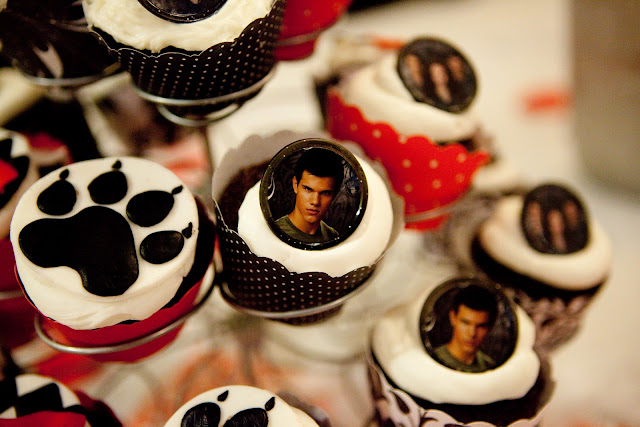 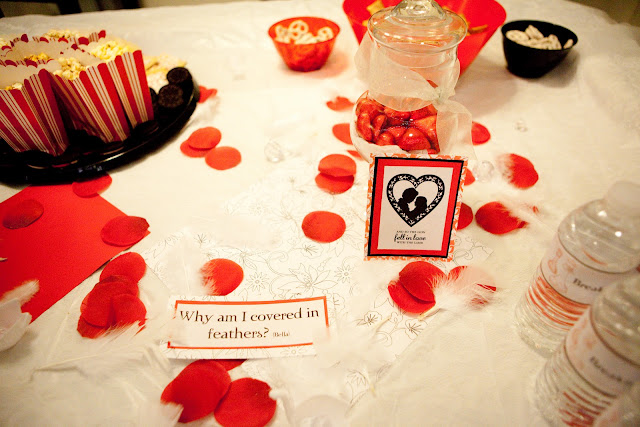 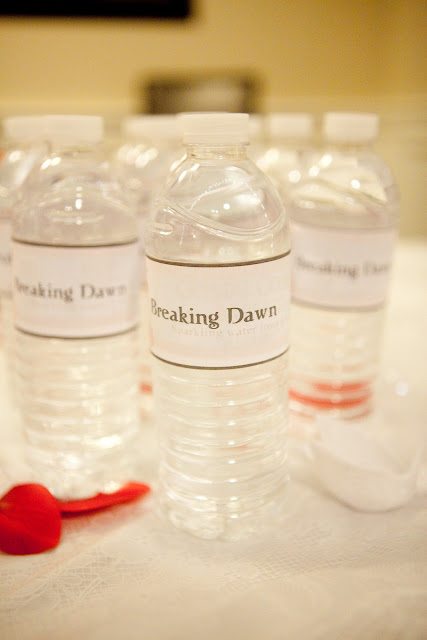 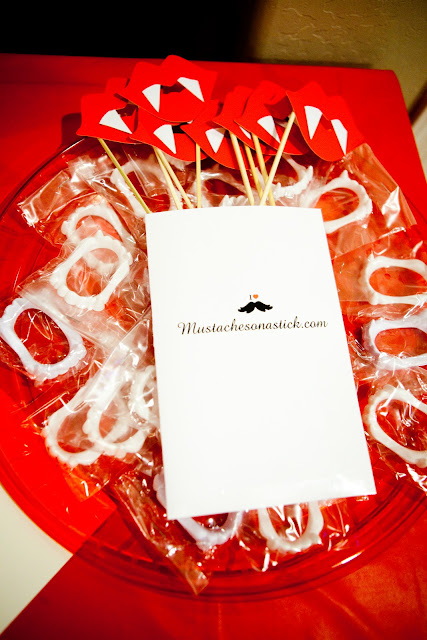 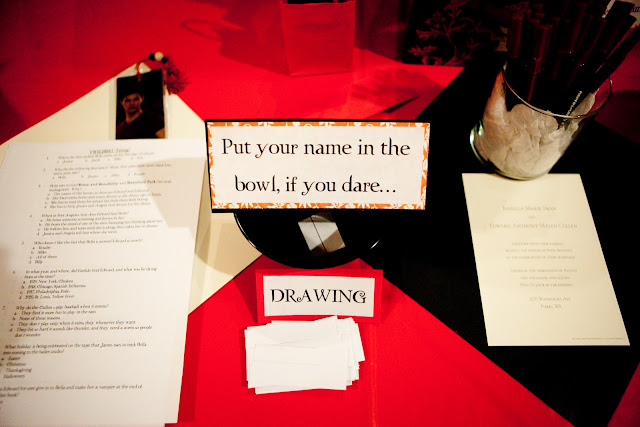 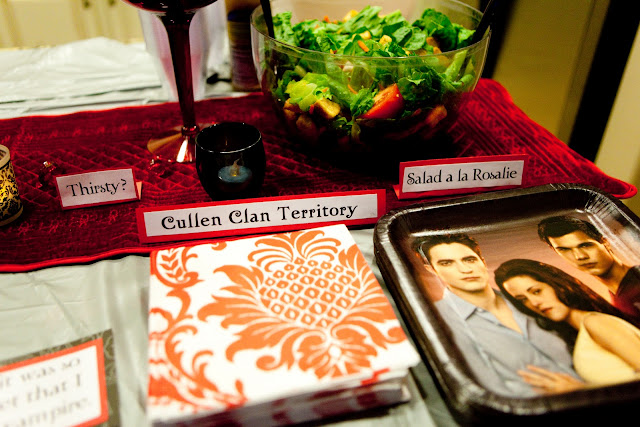 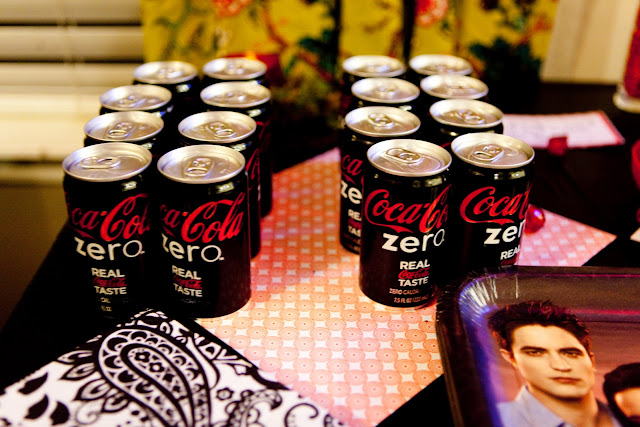 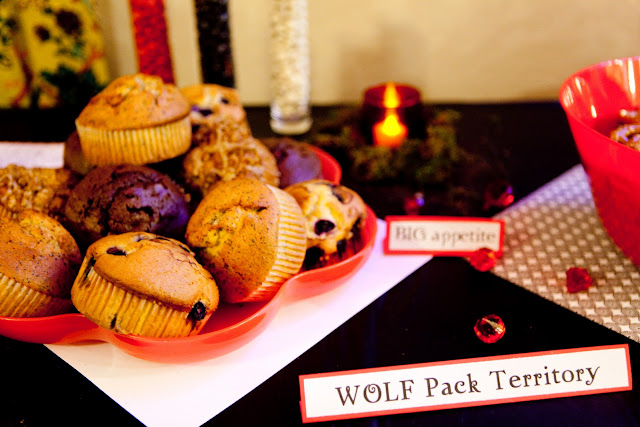 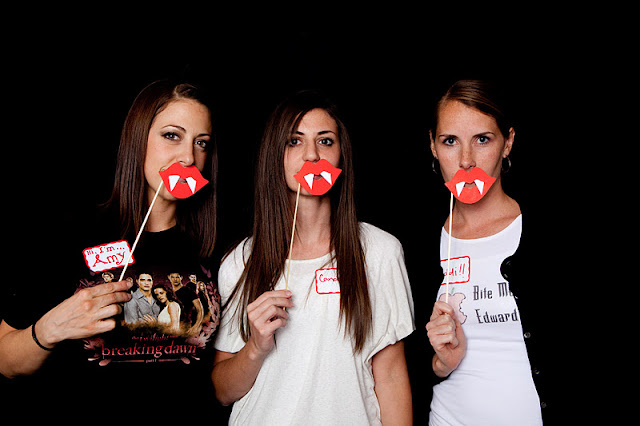