**THIS GIVEAWAY IS NOW CLOSED** Congratulations to Denisha, comment #604, for winning!! Your entry was chosen via Random.org** 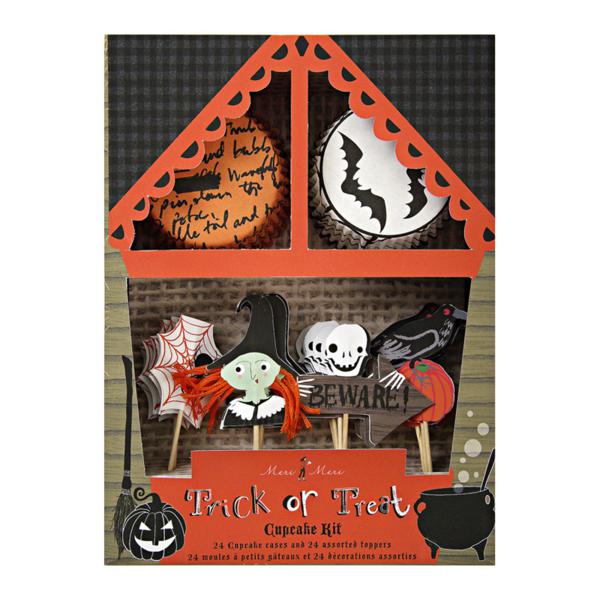 We have another fabulous giveaway for you this week! Win a $250 Halloween Party Pack from Meri Meri!! Have you heard about, Meri Meri?! If you haven’t, you’re missing out….THE cutest party supplies & more! I’m a little obsessed with ALL of their products!

“It began in Los Angeles, 1985 . . . Meredithe (who’s childhood nickname was Meri Meri) sitting at her kitchen table . . . some scissors and pens, a BIG pot of glitter. Our first cards were made that way.

The magic spread. . . Local Stationery stores in Los Angeles loved those cards and asked for more. One kitchen table and one pair of scissors wasn’t enough. We needed lots of kitchen tables and an ENORMOUS pot of glitter.

Then, in 1987, we presented our little range of handmade cards at the National Stationery Show in New York. The response was phenomenal. Pretty soon there were major stores like Bergdorf Goodman taking on our range for their Christmas season. More kitchen tables and GREAT BIG SACKS of glitter!

The company grew from that little network of Moms working from home from Meredithe’s designs and direction.

Today . . . We don’t design on kitchen tables anymore. We now work in studios in a 400 year old building, overlooking an ancient churchyard in a little town called Cheltenham, 1 hour west of London, England. But we still have our scissors and our pens and all the glitter . .

These days Meredithe heads a studio of twenty designers and art workers and Meri Meri products are sold all over the world. Life is a little busier than it used to be. We’re working on lots of new projects, from our traditional cards and invitations, Bakeware, Gifts, Partyware and so much more!”

Keep scrolling to see how to enter to win ALL  of the darling halloween products shown in these pictures below!!… 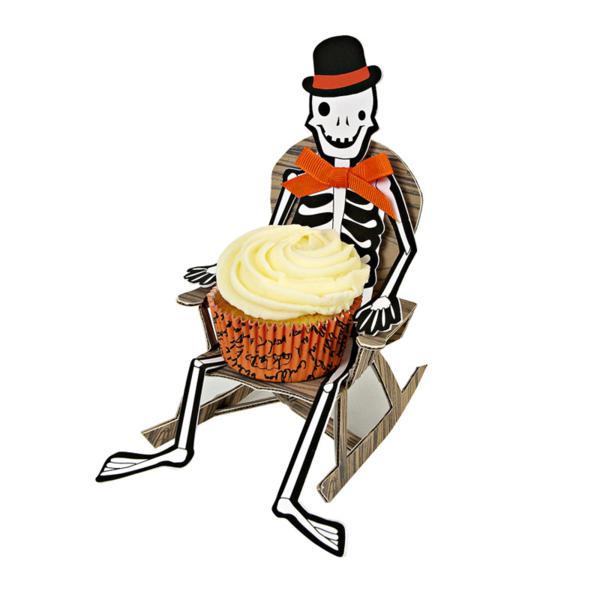 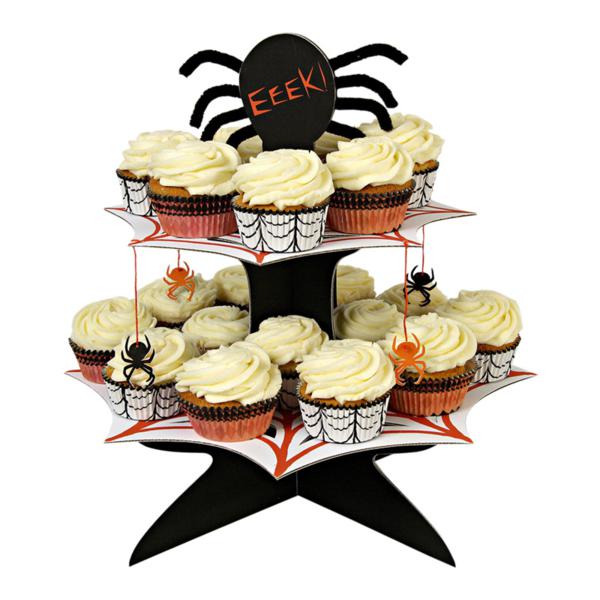 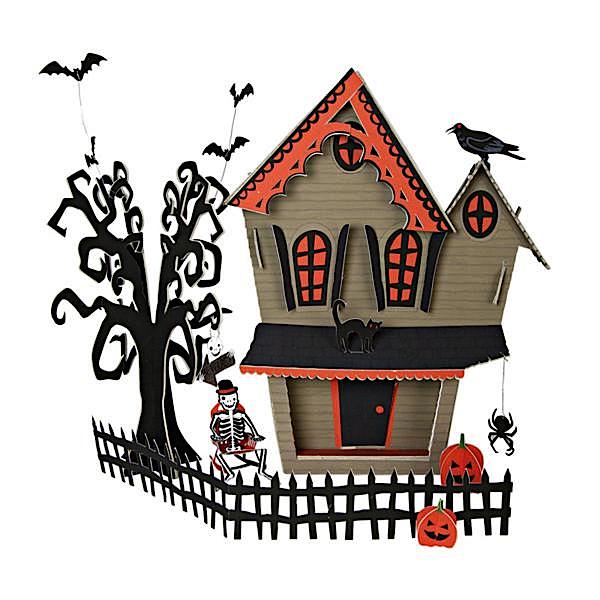 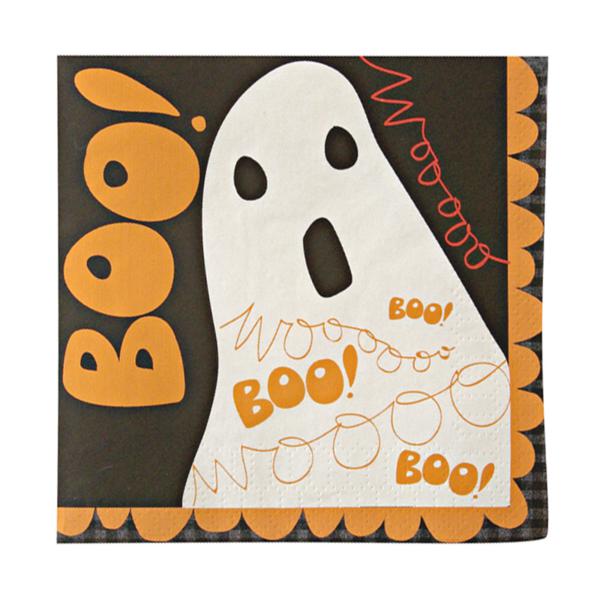 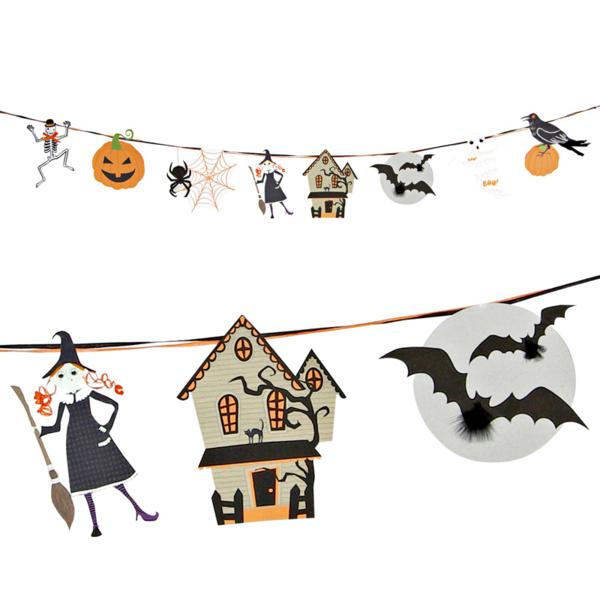 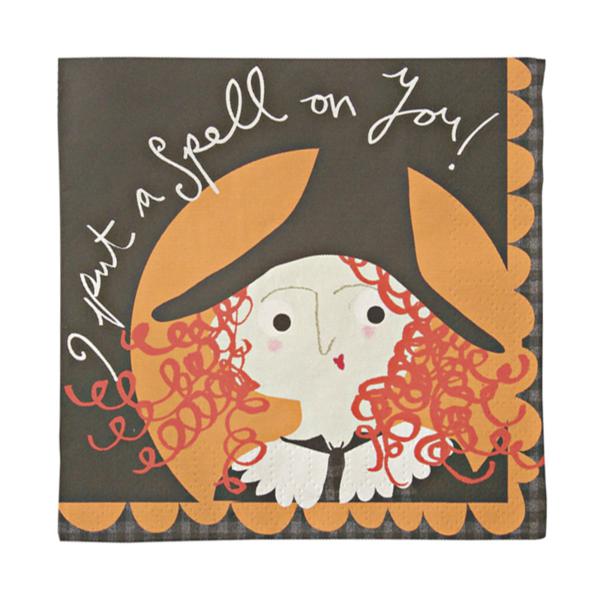 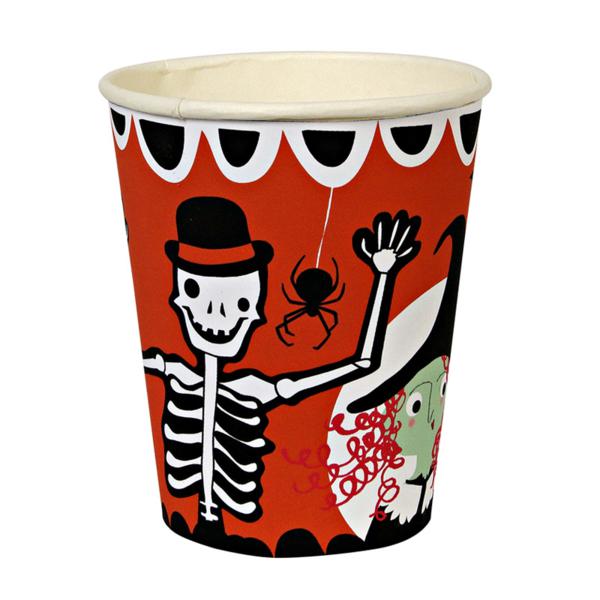 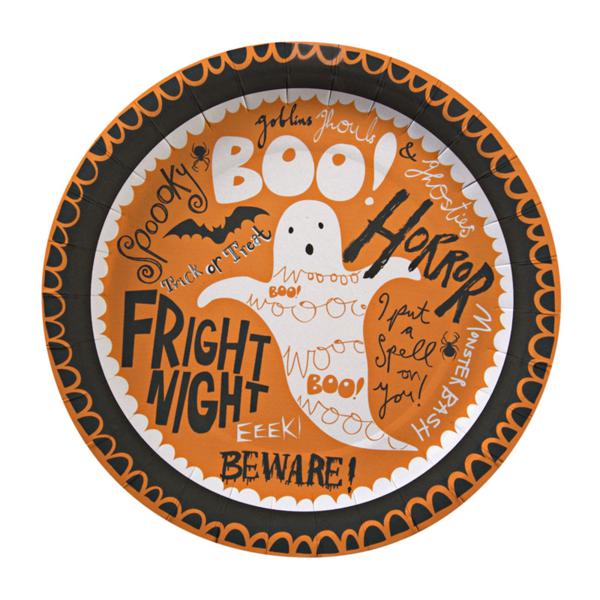 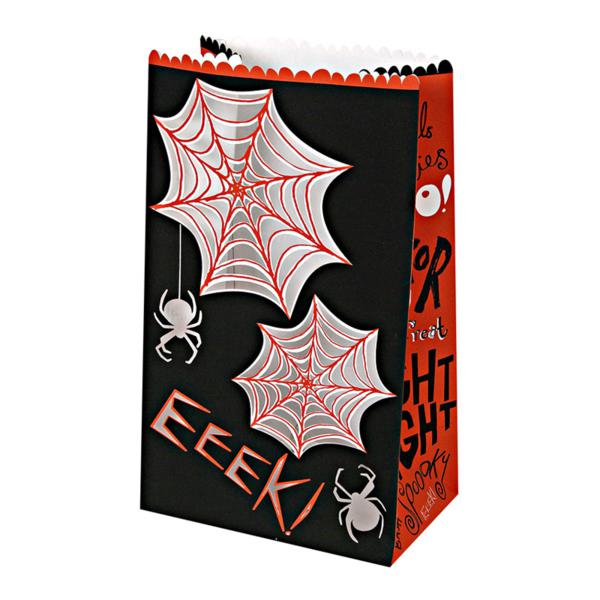 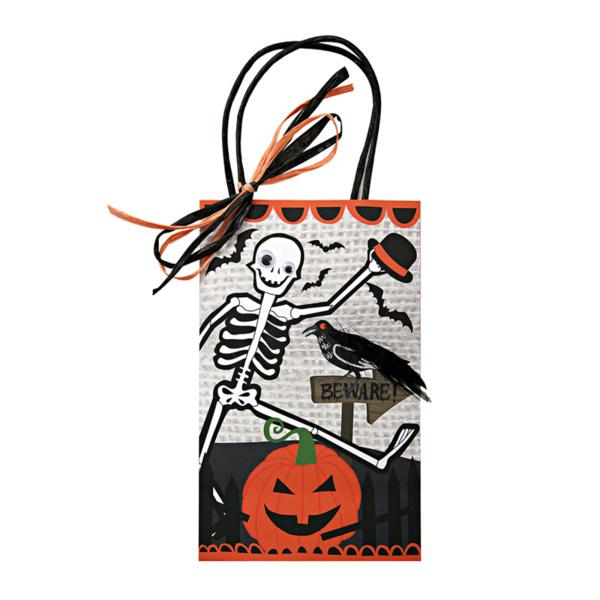 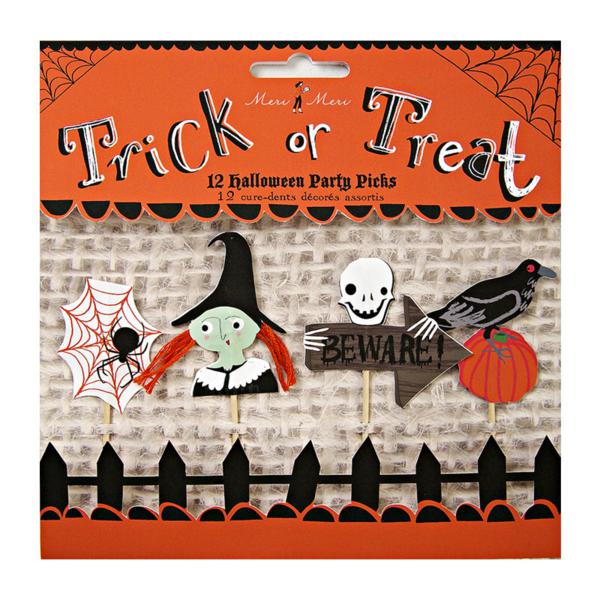 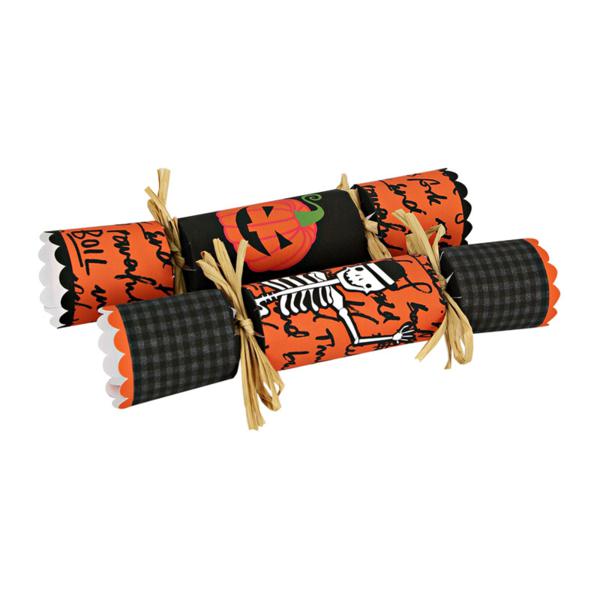 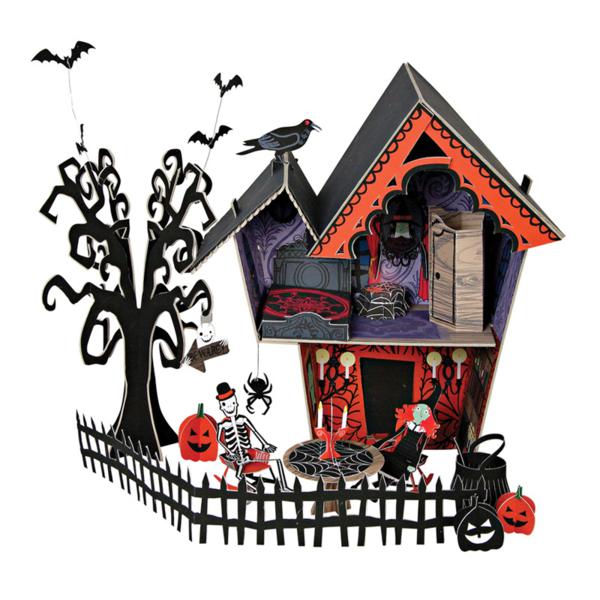 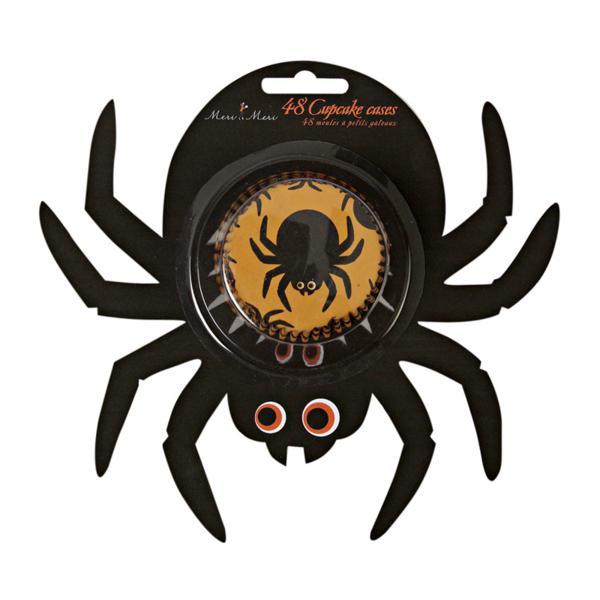 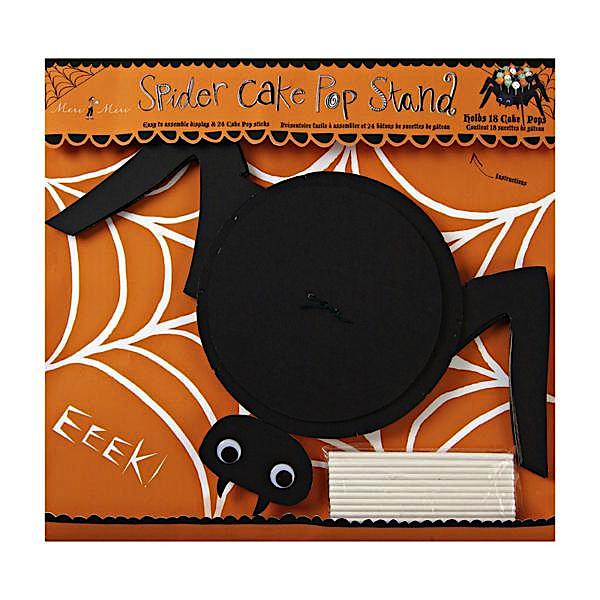 HOW TO ENTER THE $250 MERI MERI HALLOWEEN PACKAGE GIVEAWAY

Each person can leave up to four separate comments. One comment per task completed. The more comments you leave, the higher your chances at winning! All entries will be verified.

1. Check out Meri Meri and look around, then come back here & leave a comment saying what your favorite product was.

5. BONUS ENTRY- Sign up for the Kara’s Party Ideas Newsletter here, and come back and leave a comment saying you did so.