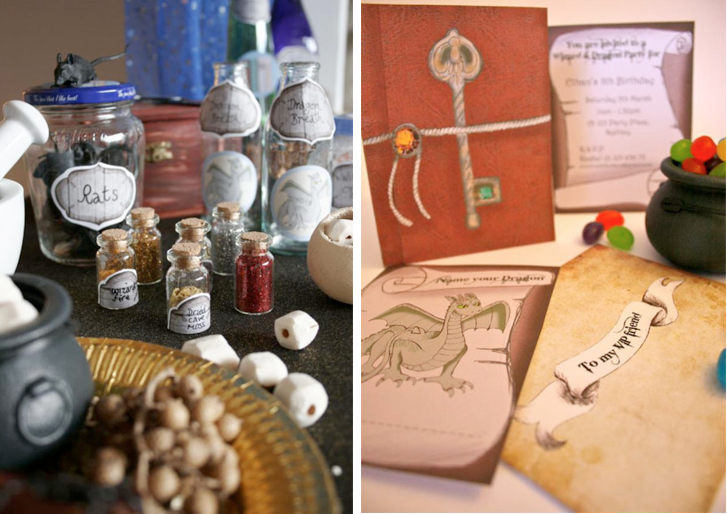 This fabulous HARRY POTTER WIZARD THEMED SIXTH BIRTHDAY PARTY was submitted by Rachel Johnson of Creative Little Stars. For those of you who are looking for great Harry Potter party ideas, look no further than this party! Rachel did a wonderful job!

Rachel said this about planning the party-

“We had so much fun creating this 6th birthday Wizard party. The venue we chose was the local park, which was surrounded by owl pictures and figurines. The party was complete with a specially erected spell room of which birthday Wizard Ryan had exclusive access to practice his wizardry powers!

The party guests sat down to a super-natural feast prepared by Ryan’s Grandma. The menu included jelly brains, and was topped off by a deathly delicious Grave Yard Cake. Harry Potter music filled the ears of Ryan’s 20 friends, which really added to the ambiance of the day. Ryan’s Mum ensured the scene was set by providing a smoke machine, making the children feel like they were at Hogwarts and also dressing up like a witch. Mosman party Hire supplied a handful of the children’s costumes to make sure they really got into character.

We added further finishing touches by including printable stationery and a printable Wizard Game collection, available on our website.” 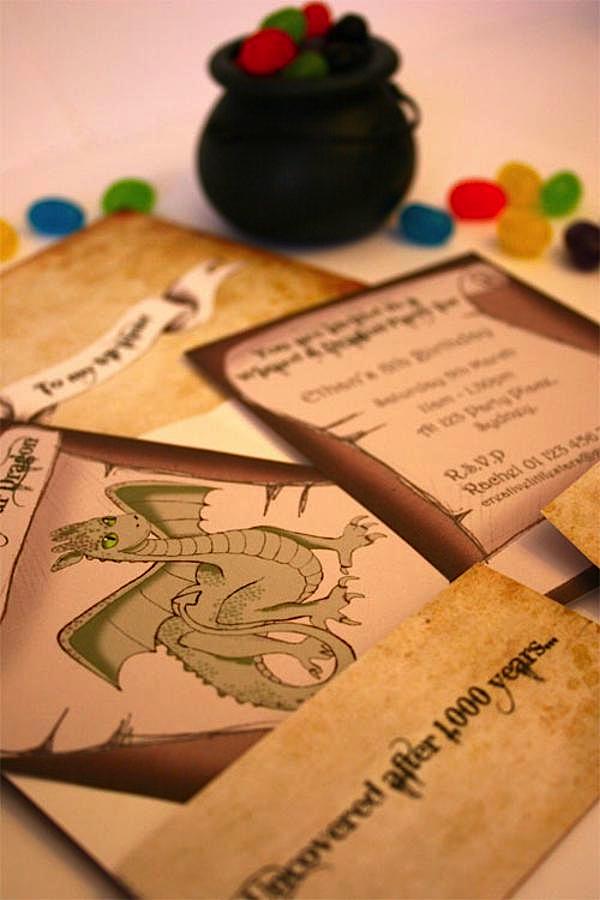 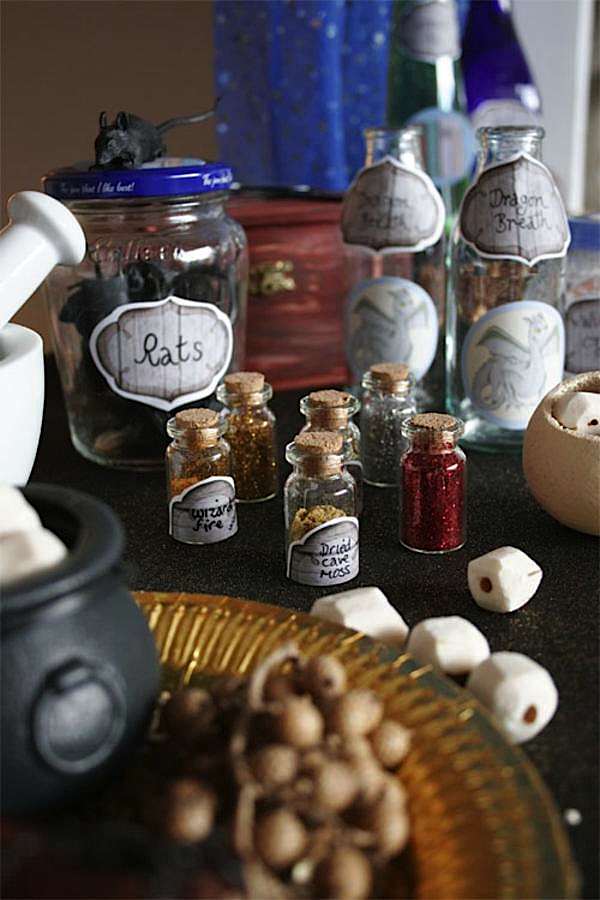 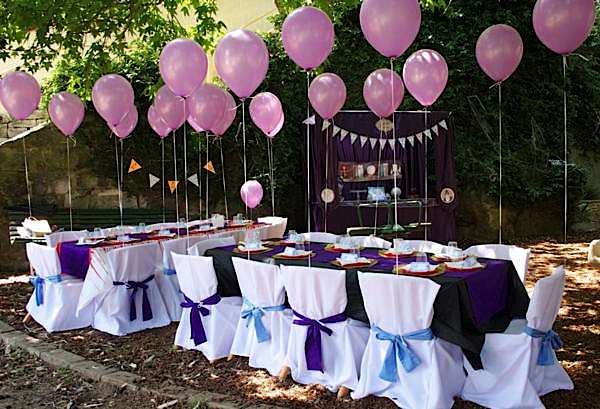 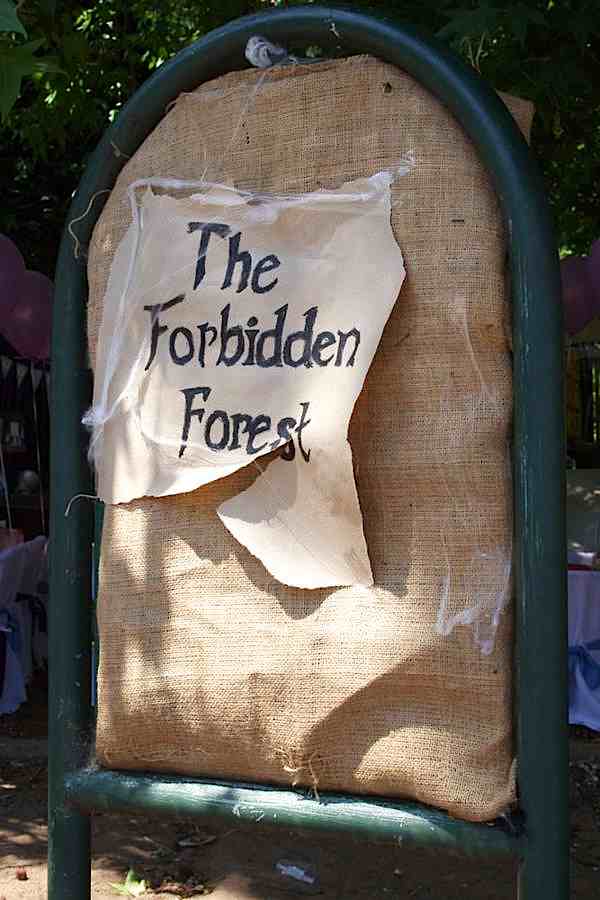 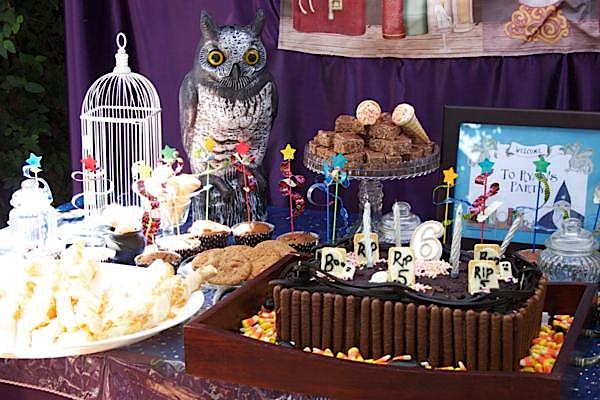 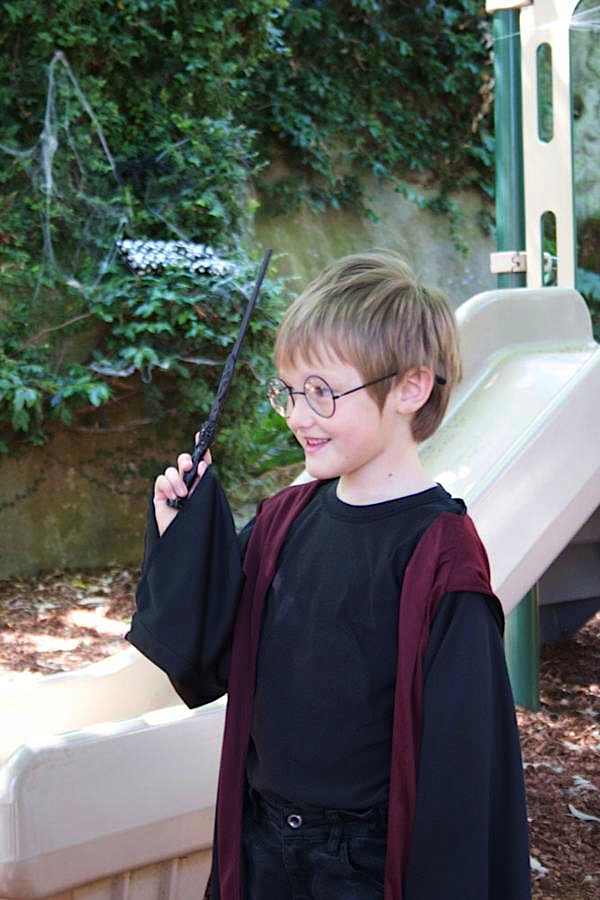 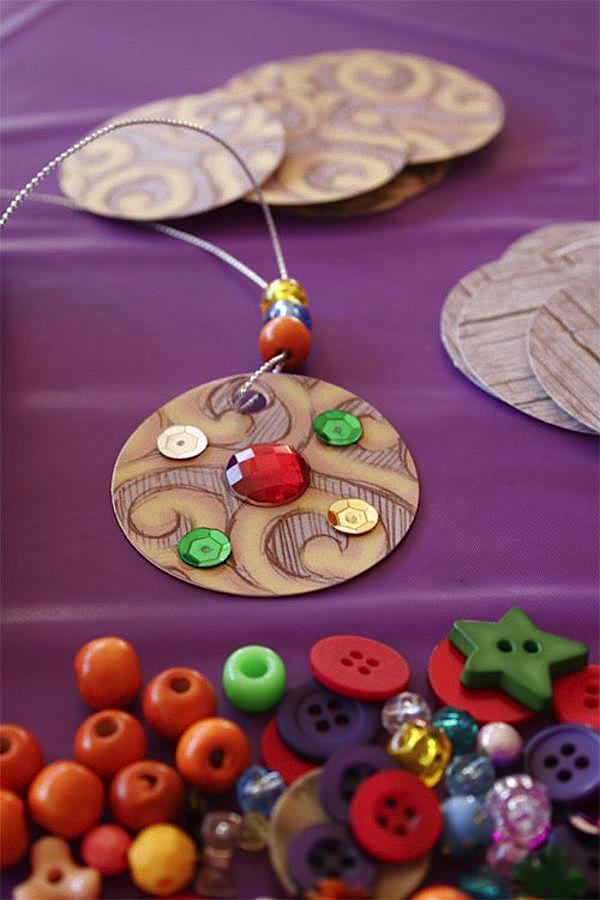 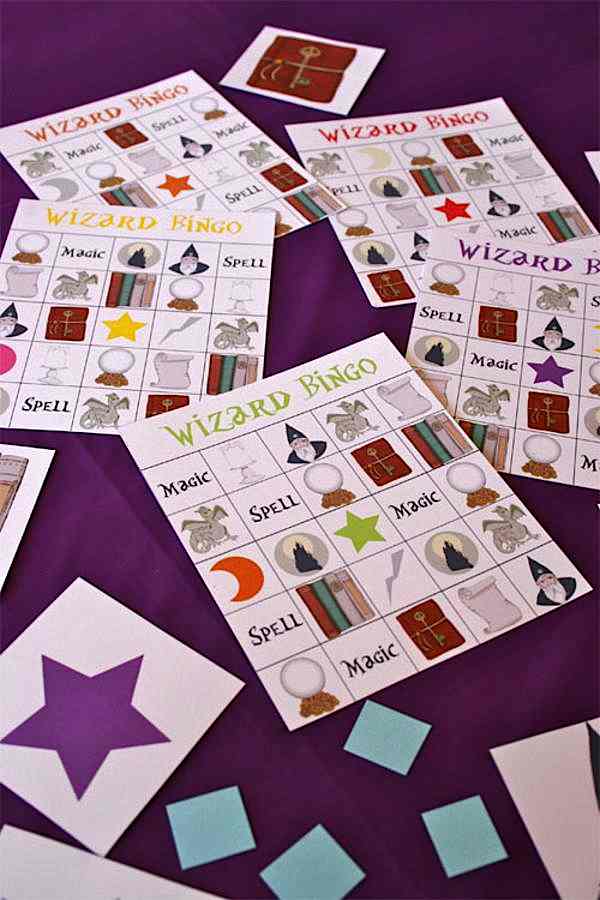 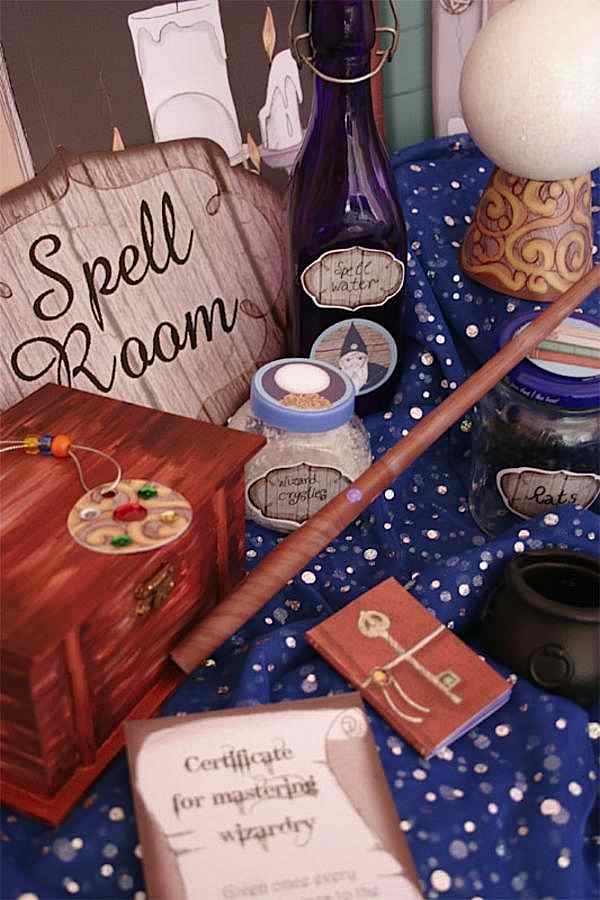 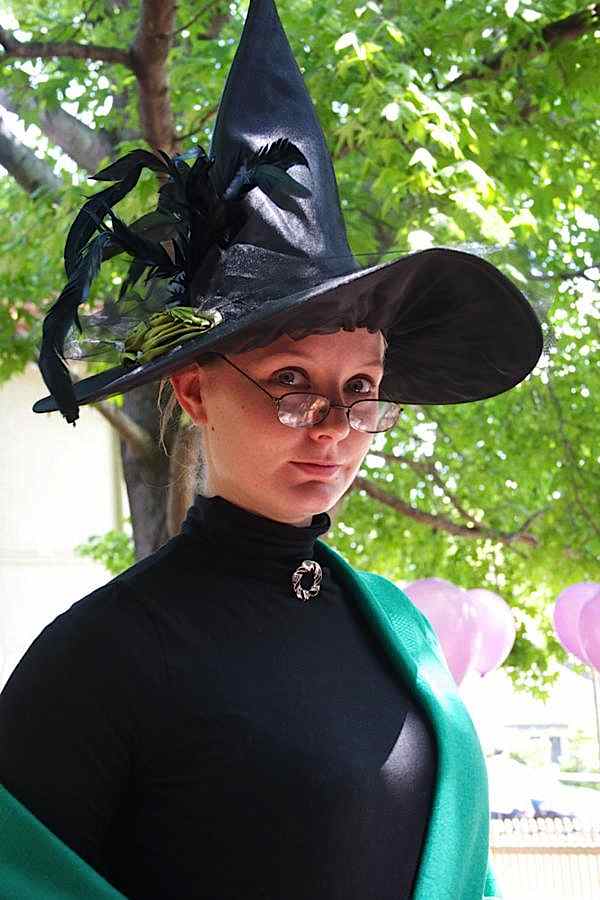 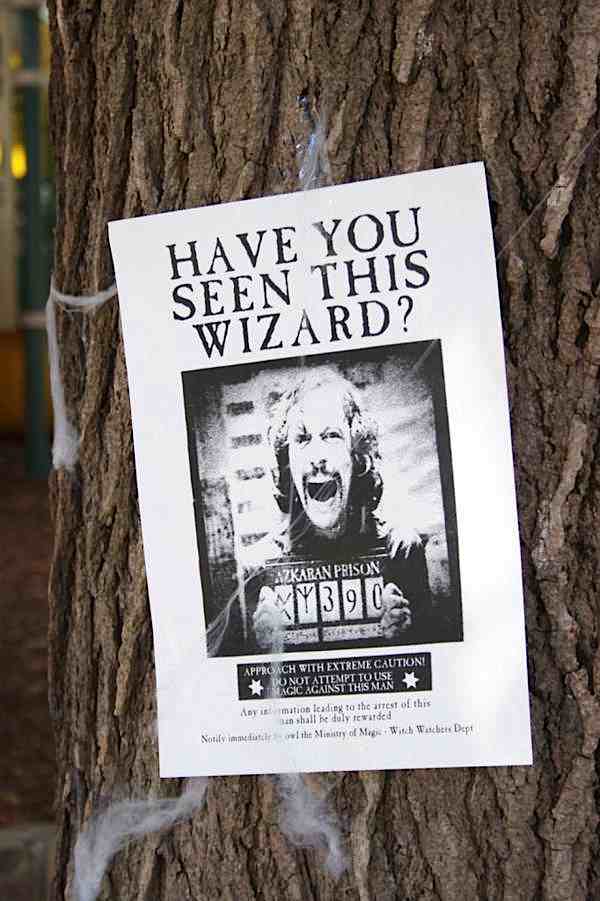 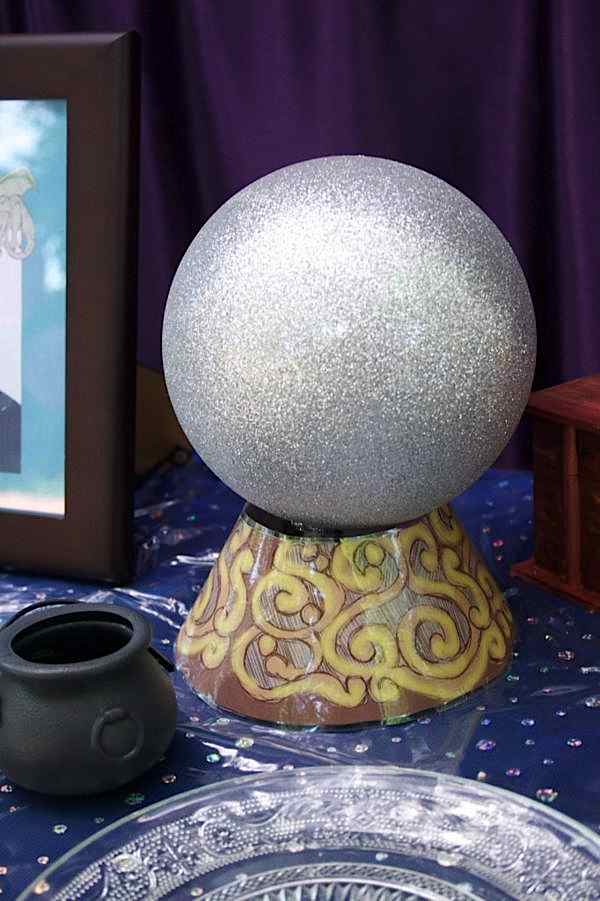 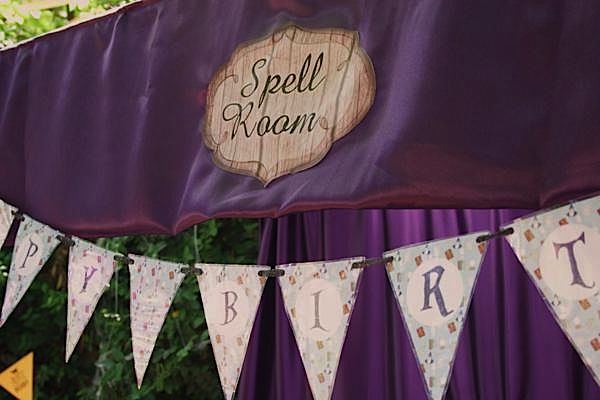 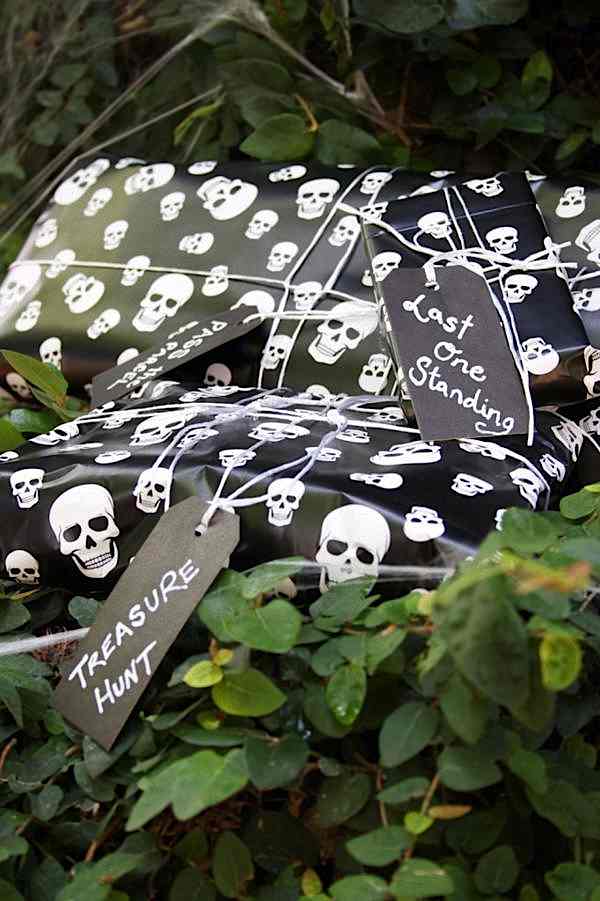 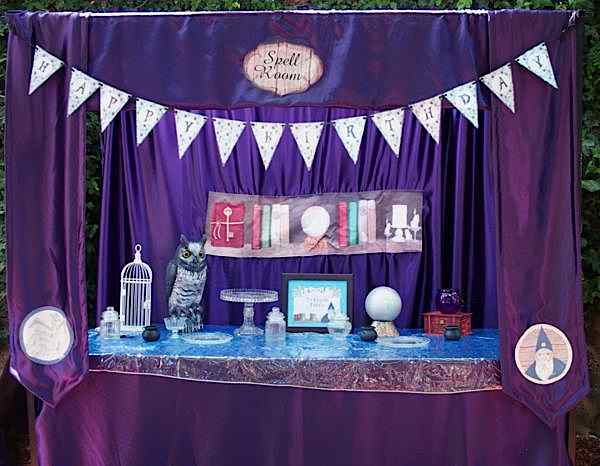 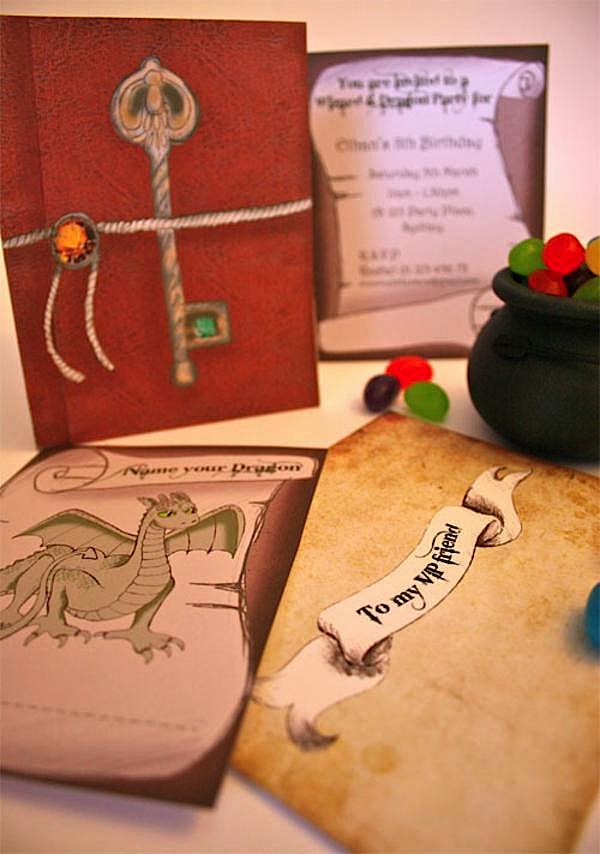