**UPDATE** This giveaway is now closed & the winner has been chosen….. Congratulations to Wendy Colon Torres!!! YOU WON THE SILHOUETTE CAMEO MACHINE!!!!! Thanks so much for entering! Merry Christmas to YOU!! 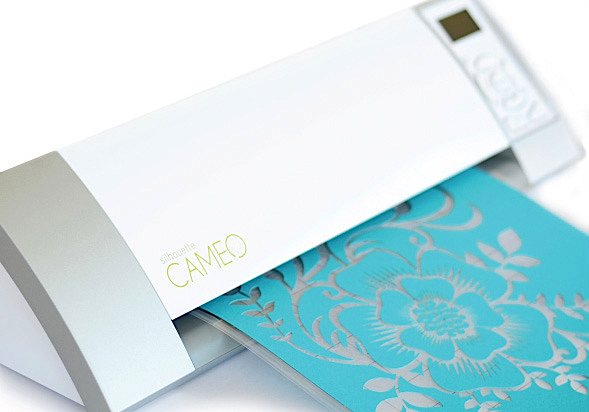 I’m so excited to announce that I am giving away a SILHOUETTE CAMEO MACHINE!! Just my little way of saying- Merry Christmas to YOU!

One lucky person will win a brand new Silhouette Cameo Machine, just in time for Christmas!

AND, that’s not it…by using code LAST at checkout in the Silhouette America Web Store you can get 20% off your entire purchase {excludes cutting tools, gift cards & downloads}!! Sweet!!

This is a flash giveaway that is only running for TWO DAYS! Giveaway open Worldwide! Keep scrolling to the bottom of the post to see how to enter! 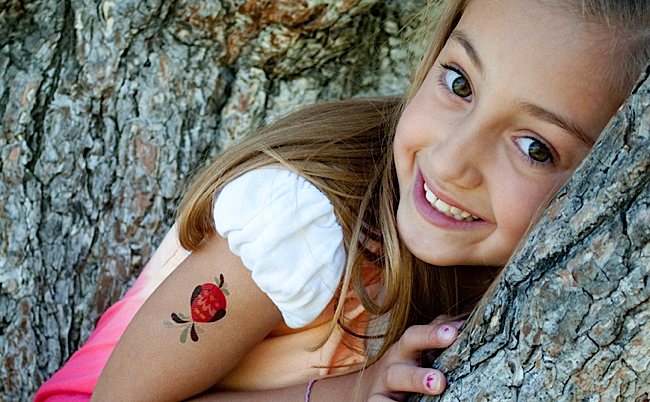 You can make SO MUCH with a Silhouette Silhouette.
Are you asking…
What is a Silhouette Machine?
The Silhouette is a digital cutting machine that connects to your computer just like a printer. Instead of printing designs, it cuts them with a small blade. With the machine connected to your computer, you get access to all the fonts on your computer as well as THOUSANDS of cuttable designs and downloads available in the Silhouette Store. {NO NEED FOR EXPENSIVE CARTRIDGES…download hundreds of INEXPENSIVE shapes, fonts, designs, etc.} 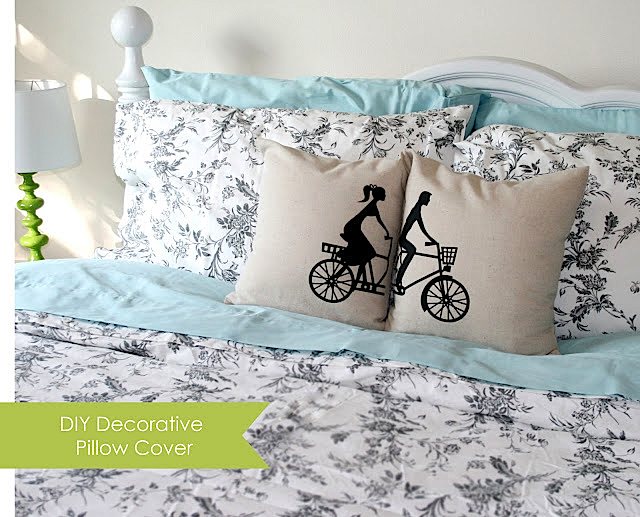 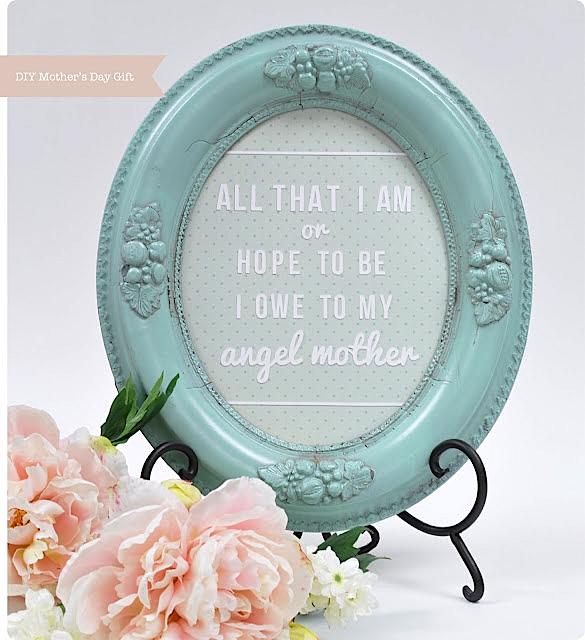 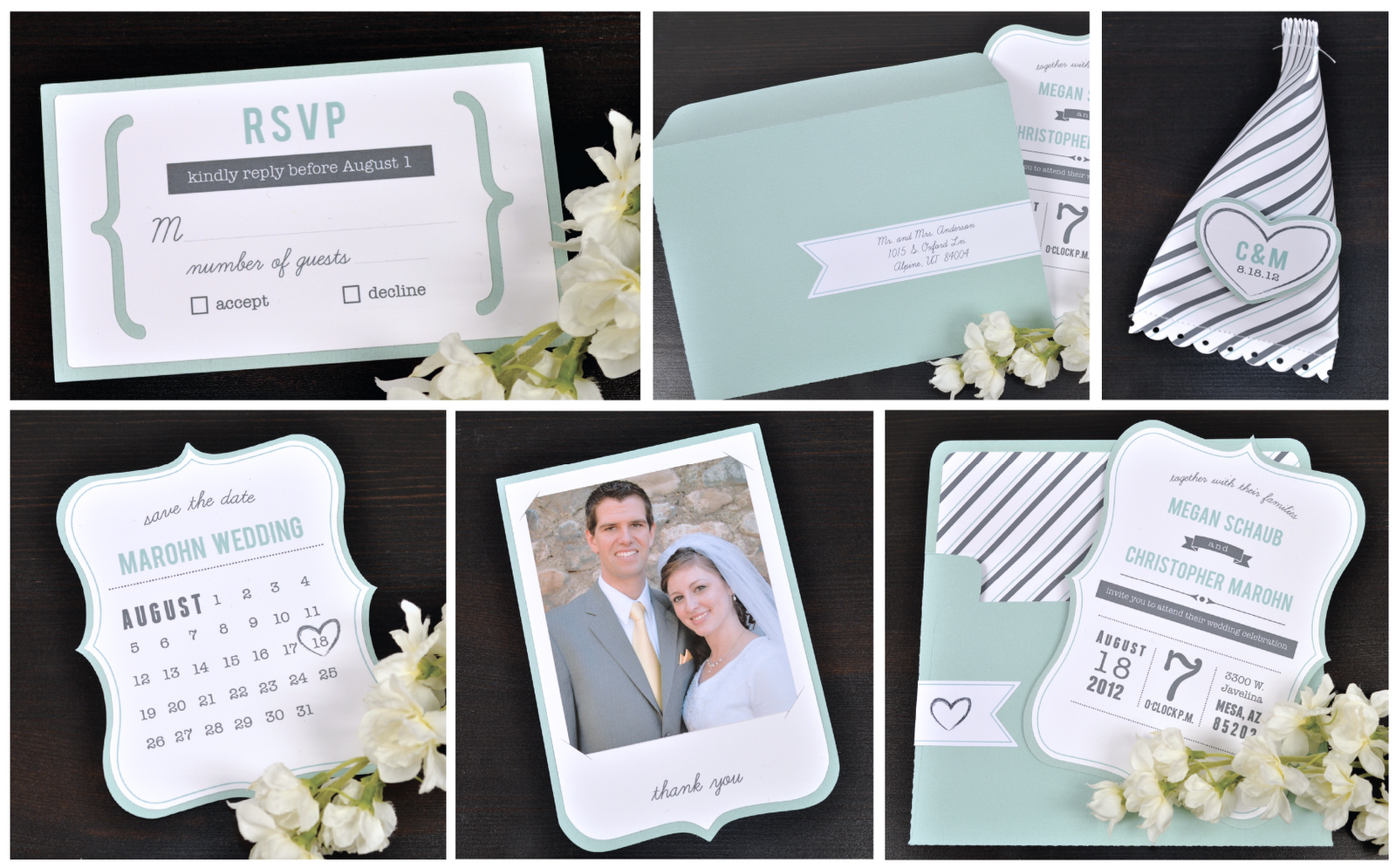 HOW TO ENTER THE SILHOUETTE CAMEO MACHINE GIVEAWAY:

Each person can leave up to SIX separate comments!! One comment per task completed! The more comments you leave, the higher your chances are of winning! :]

5- Sign up for the Kara’s Party Ideas Newsletter HERE and leave a comment below saying you did so.

6- Have you downloaded the Kara’s Party Ideas APP? Available in the App store here {also available in the Droid store}. If you have, leave a comment below with the name on the account used to download it for an extra entry!

AND, don’t forget…by using code LAST at checkout in the Silhouette America Web Store you can get 20% off your entire purchase {excludes cutting tools, gift cards & downloads}!!