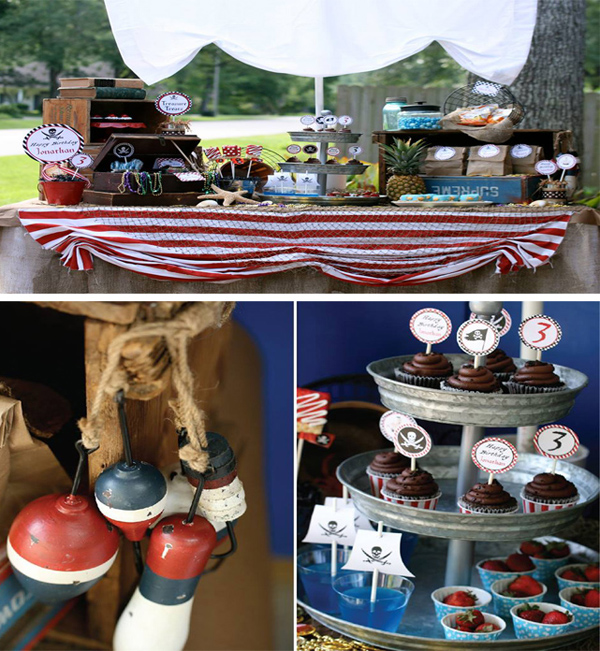 This party theme would be perfect for any pirate loving little boy.

My favorite pirate party ideas and elements in this third birthday celebration are: 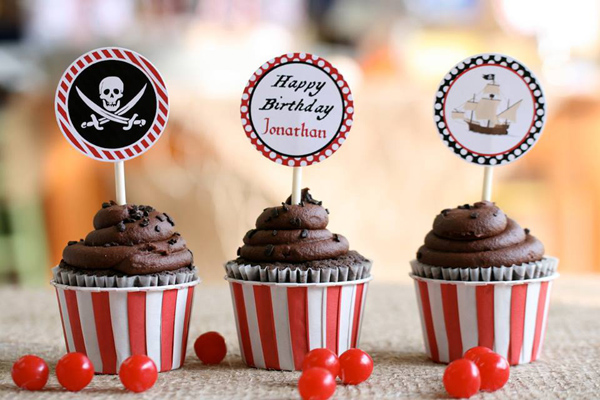 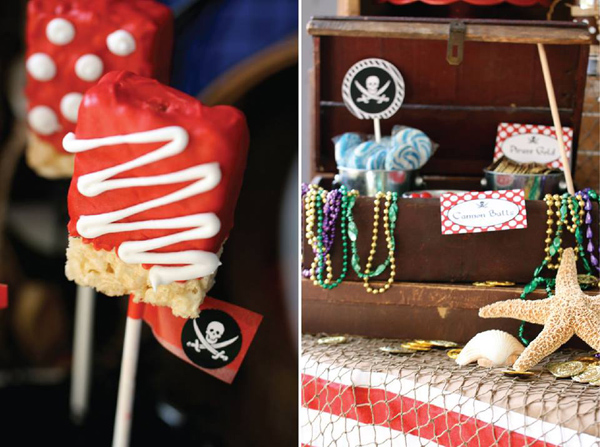 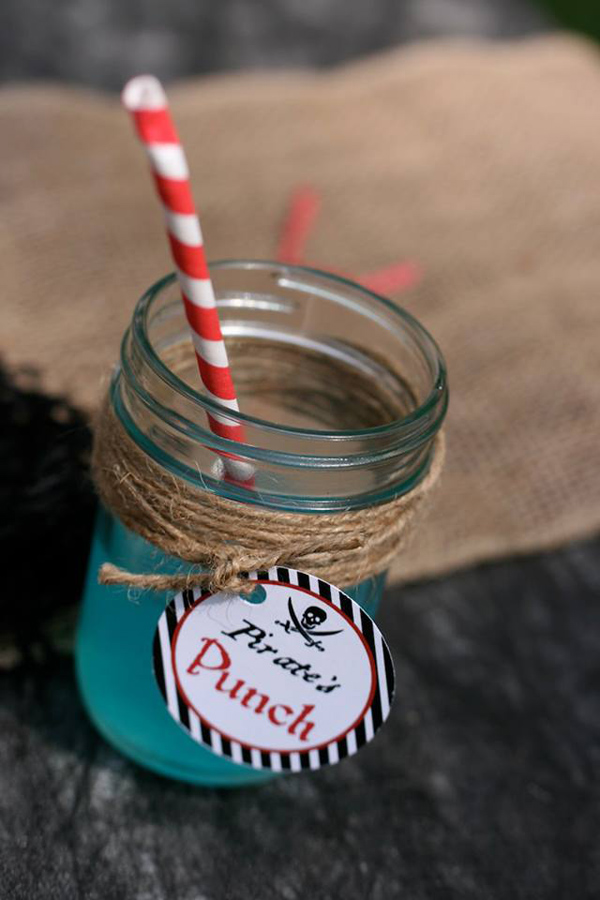 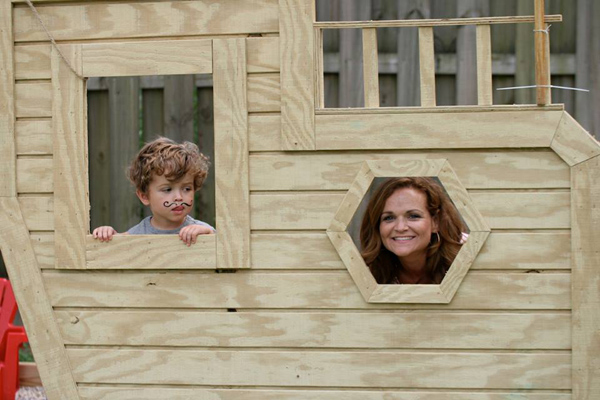 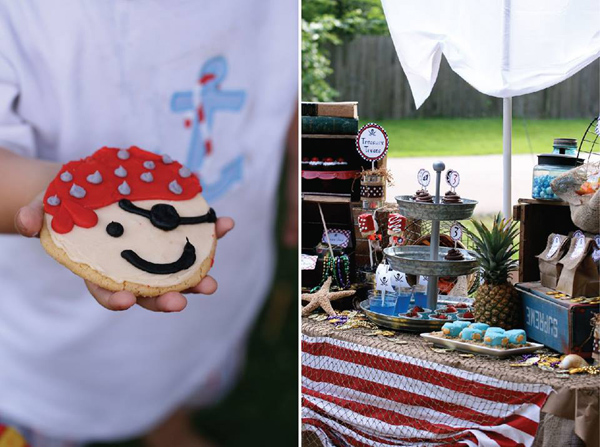 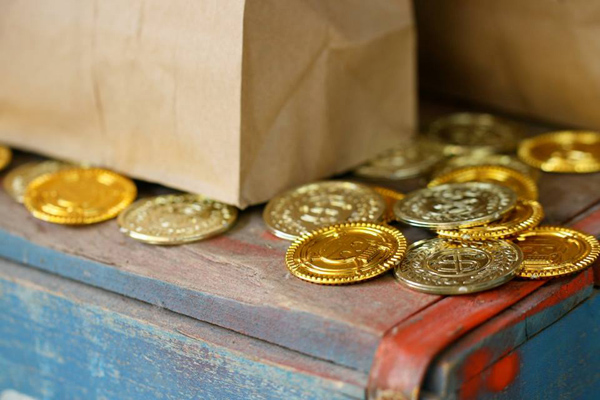 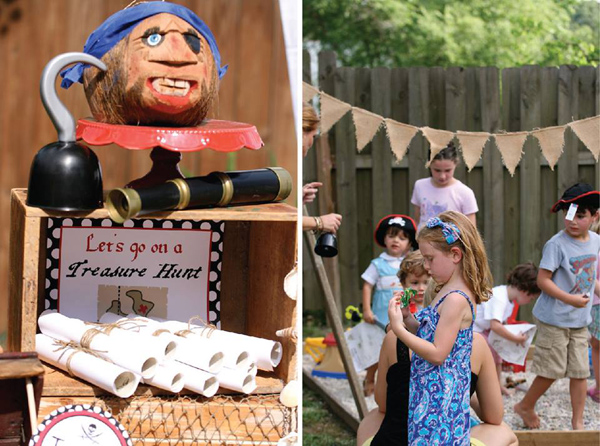 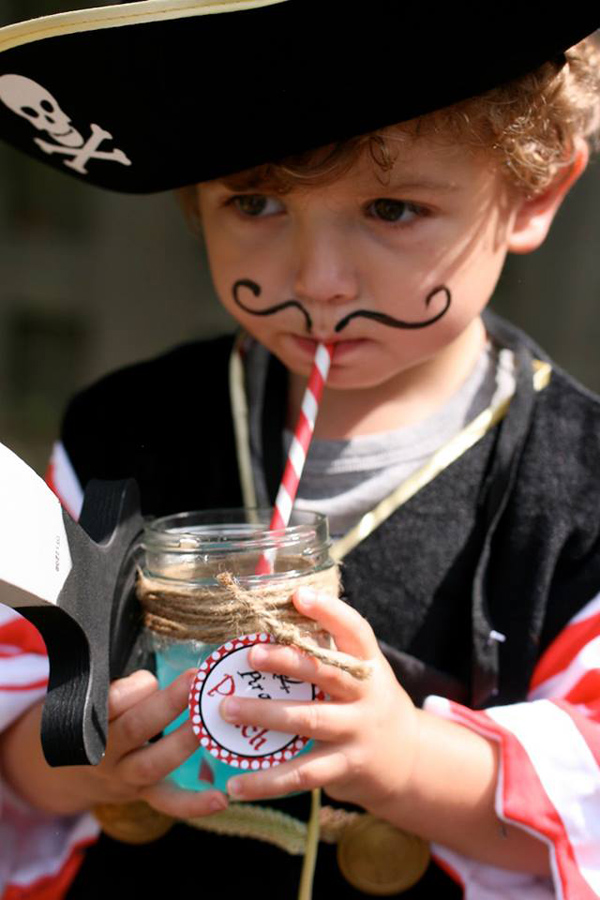 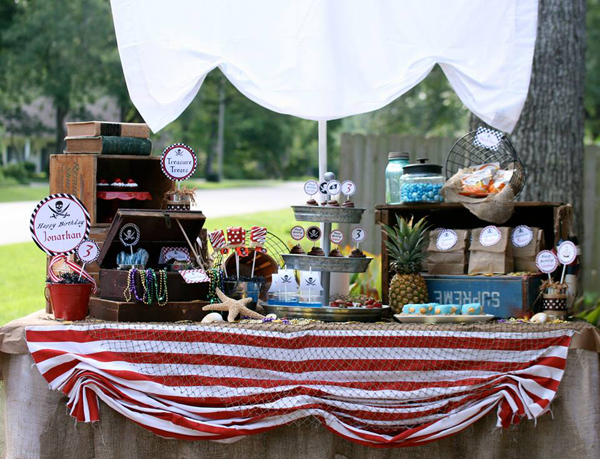 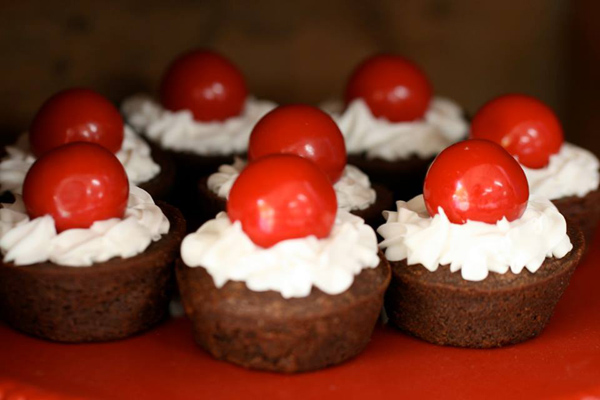 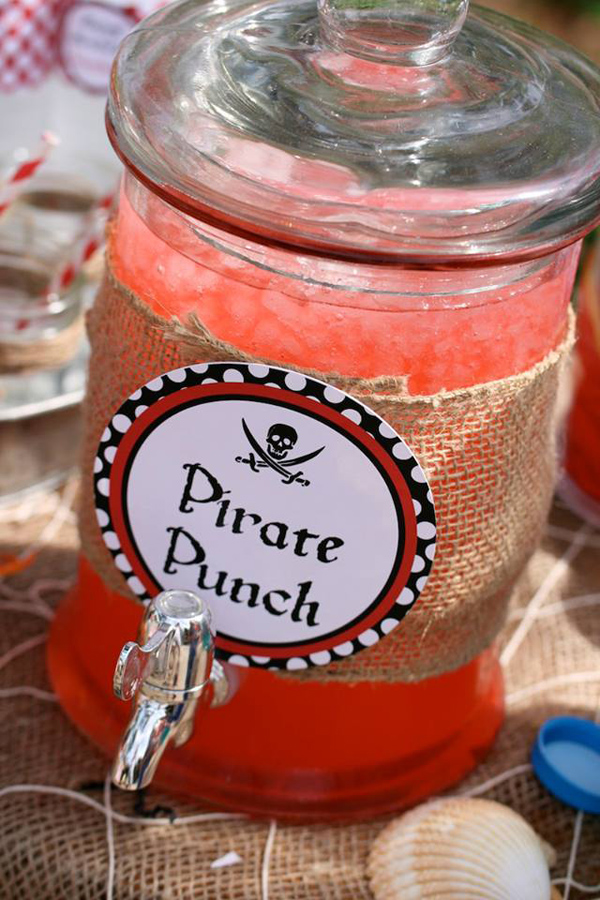 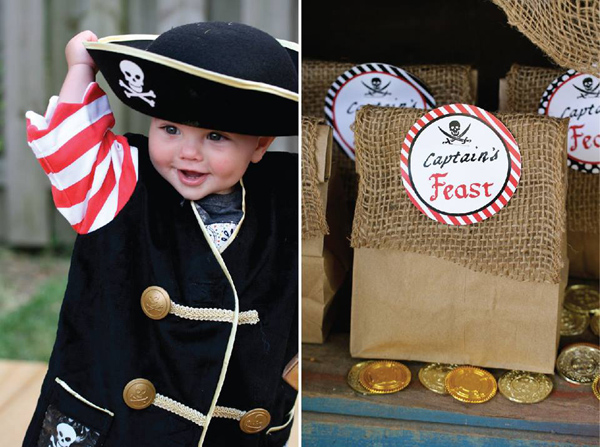 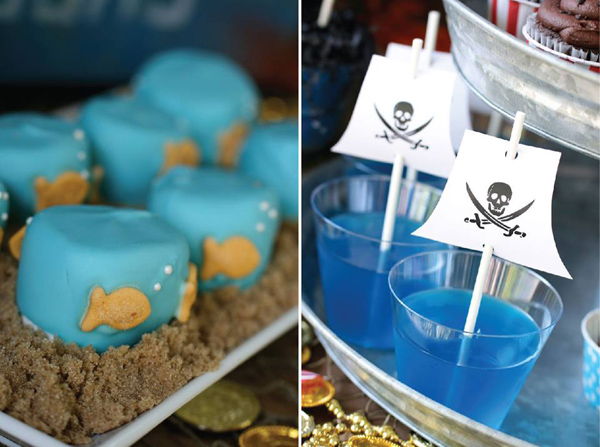 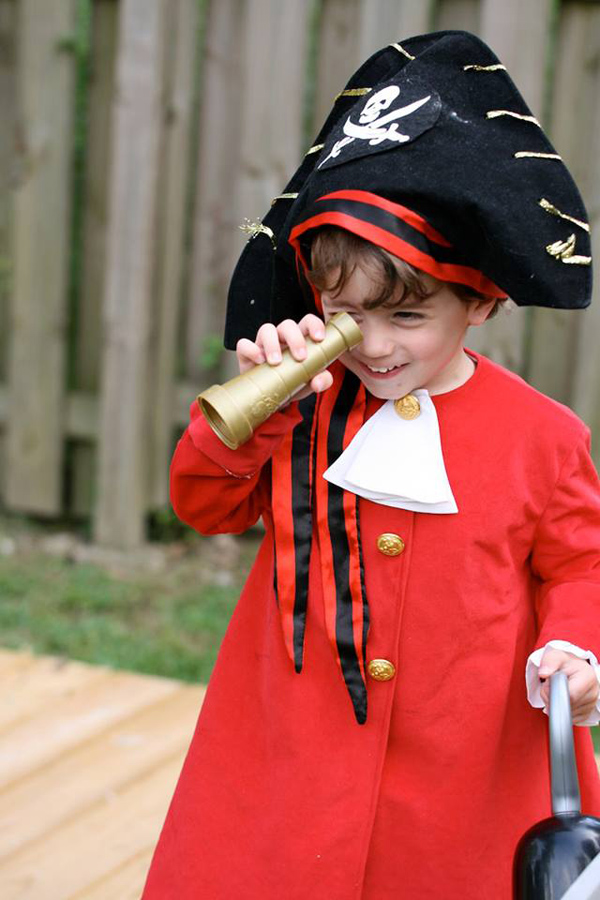 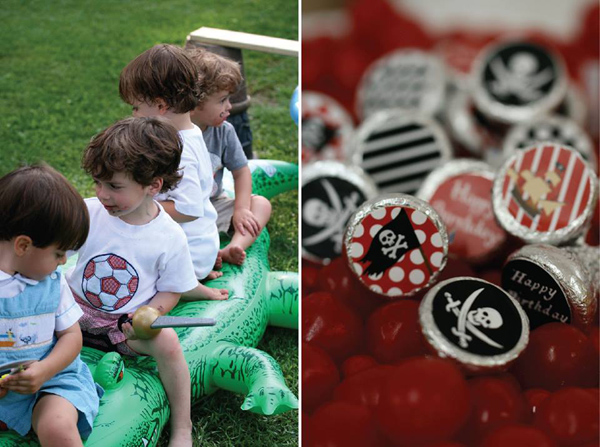 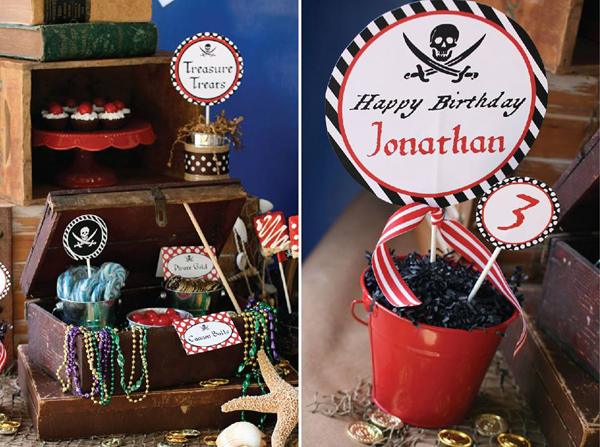 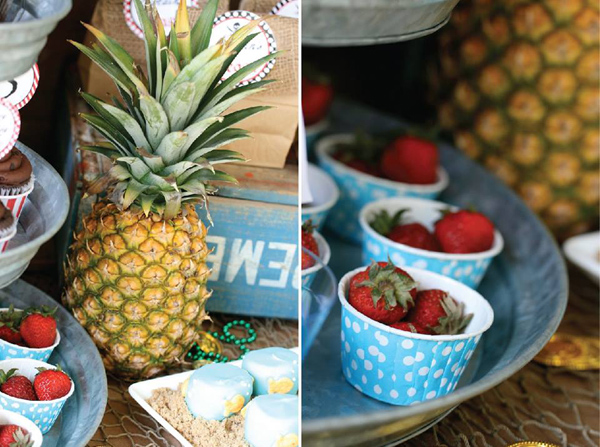 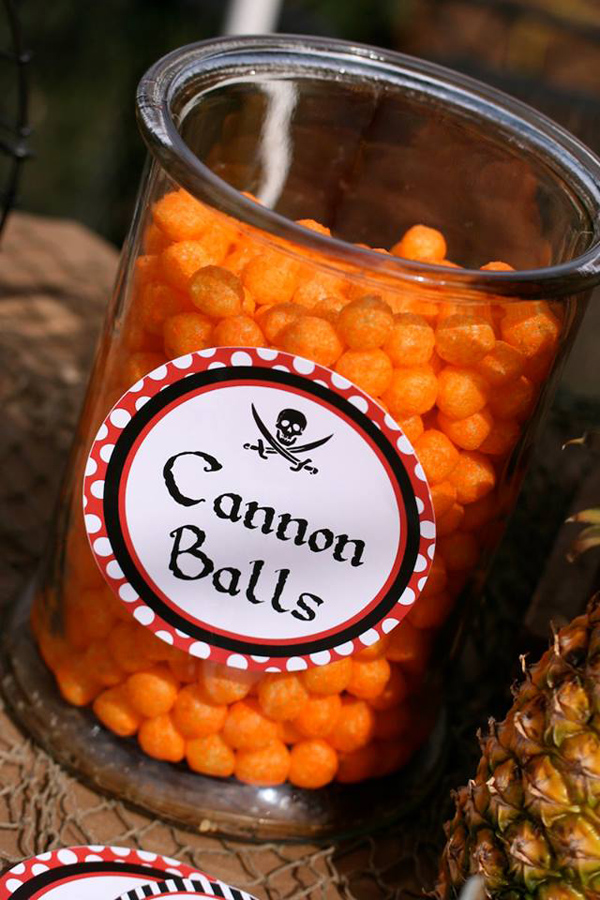 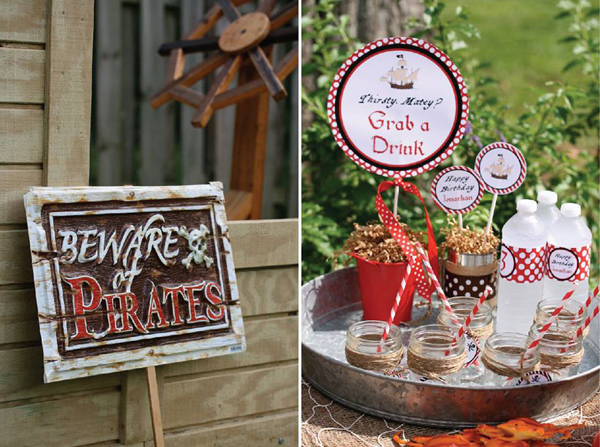 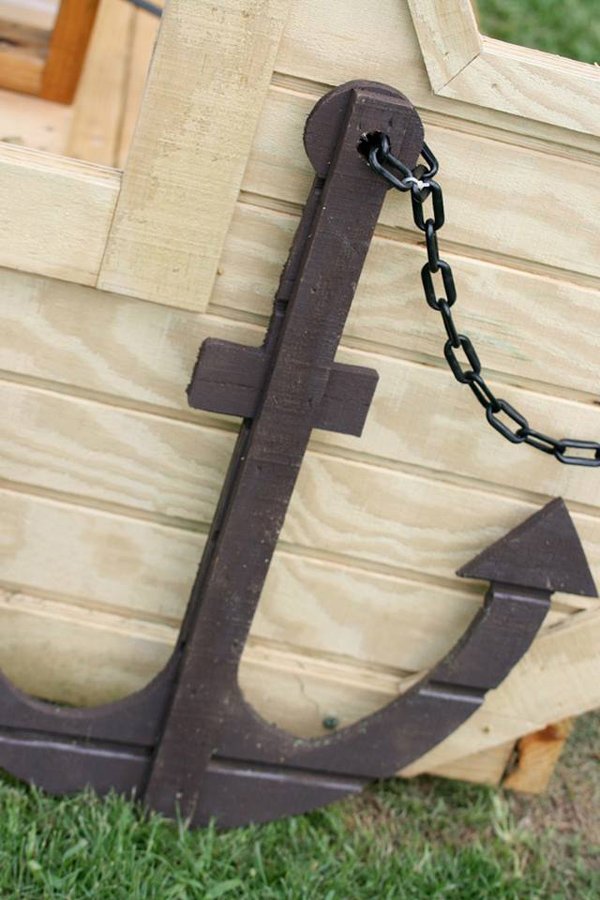 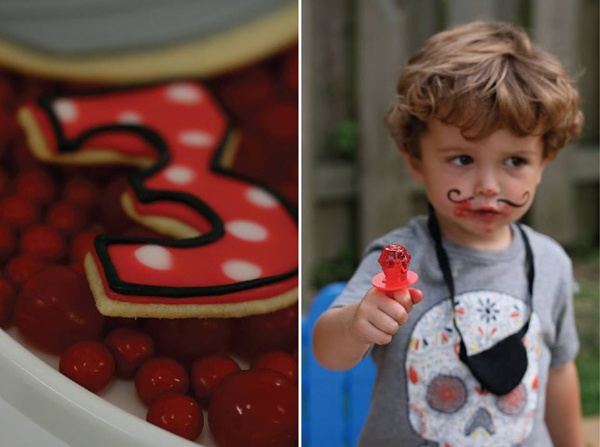 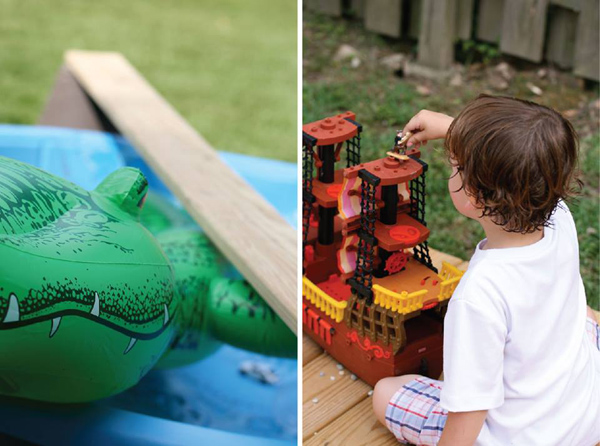 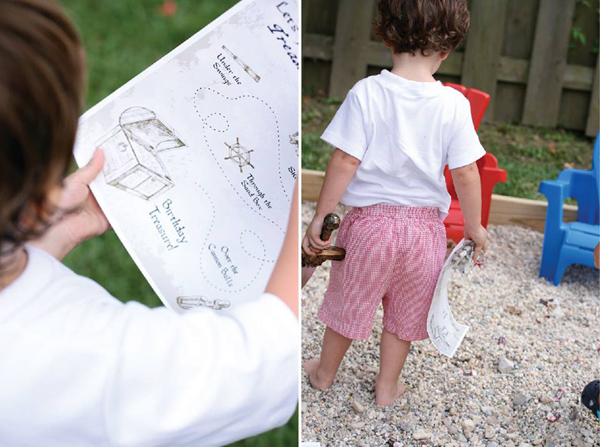 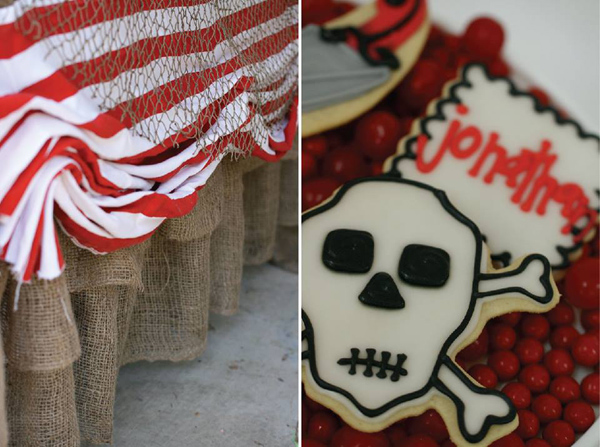 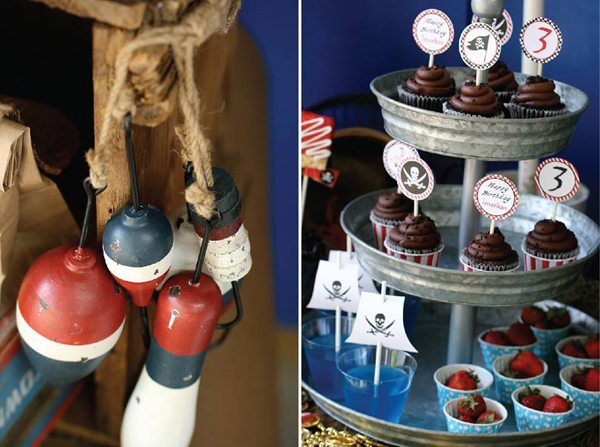 This is what Lauren said about the party- “AHOY!! Arrrrghhhh you ready to see pictures from this precious party? I had so much fun designing the printables for Jonathan’s 3rd birthday and help out with some of the party styling. Jonathan’s party-guru mama requested the classic red and black, Jolly Roger style pirate party. Polka dots and a diagonal stripe pattern were incorporated into all the designs, along with the Jolly Roger skull. Red and white striped fabric, lots of burlap and baker’s twine were used to add to the vintage aspect of the party. The dessert table was the focal point of the party. I constructed a sail as the backdrop to create an at-sea atmosphere! Vintage fishing nets were draped over the table and boxes and the red and white striped fabric was gathered in the front to mimic the sail. The table set-up was created by stacking wooden crates and accessorized with glass jars, fishing nets, crabs and shells. And we didn’t forget about the pirate& rsquo;s loot… gold coins and treasured jewels were sprinkled all over the table. There were lots of sweet treats for the little pirates to snack on. Chocolate cupcakes, cookies by Silly Gilly Desserts, “Under the Sea” marshmallow pops (sitting on brown sugar sand), cannon ball cherry sours, chocolate gold coins, blue striped lollipops and chocolate covered rice krispy treats. Before setting sail, the pirates sat down for a “Captains Feast” sack lunch. A touch of burlap and the 3 inch circle turned this brown paper bag into a cute display for the table. Pirate Punch was served in glass jars wrapped with twine. Along with all the yummy food and cute decor, there was also fun & games! The birthday boy and his pirate friends were each given a map and began the search for buried treasure… the kids traveled under the swings, over the cannon balls and through the sand box and discovered buried treasure! Everyone had their turn to walk the p lank and loved having “tick tock” lurking under the plank. As if that wasn’t enough, there was a custom-built pirate ship for the kids to play on!”