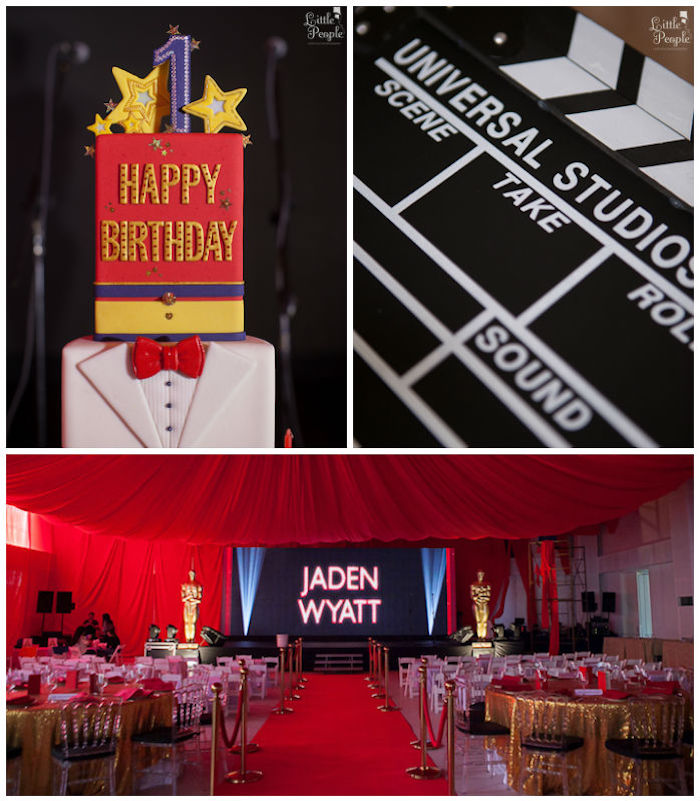 As far as 1st birthday parties go, this one is a true star! What is more, this Hollywood + Oscars 1st Birthday Party has stunning elements that will work for any fabulous event!

The night of Hollywood Stars, red carpets and glam is soon approaching, so if you’re on the look out for fabulous ideas for the evening of then this party submitted by Barbie Pardo Tinaco out of Makati, Philippines might be just what your looking for to give your party the edge it needs!

These party ideas and elements are sure to win a big award:

This is what Barbie said about this party- “Its Oscars season so selecting a theme for Wyatt’s 1st birthday was easy. It seemed an unlikely theme but a Baby Oscars event just sounded too cute. So while the decor seemed very adult, we made sure that the MC Party host had lots of fun in store for all guests including Lego Oscars awards for the best dressed male and female child, best in comedy, drama, and more.
Musical scoring and lights were especially important as well. So only award winning music for children’s movies was featured.” 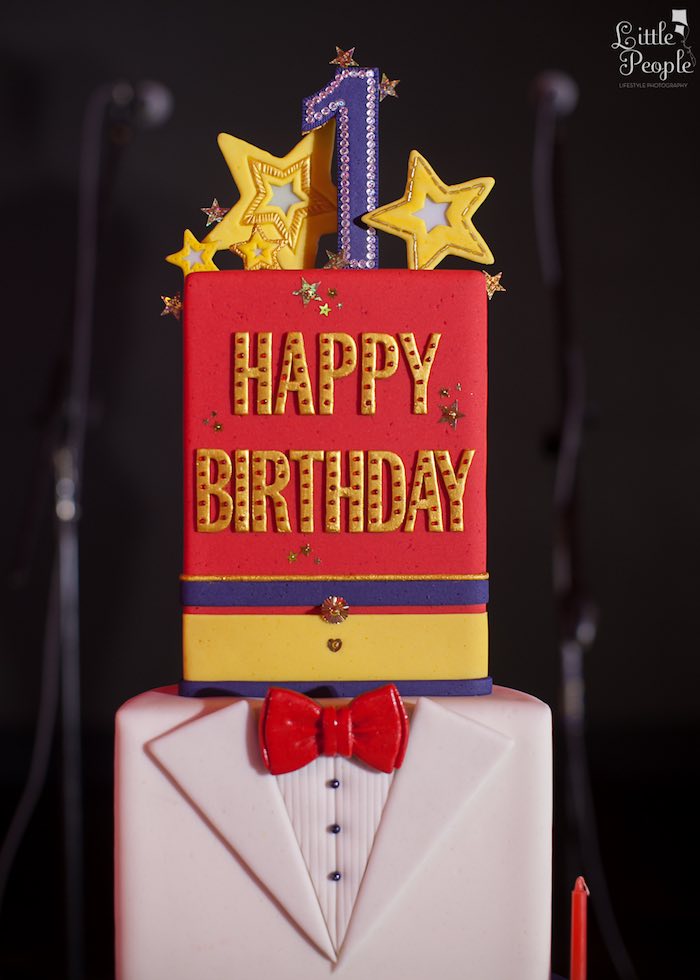 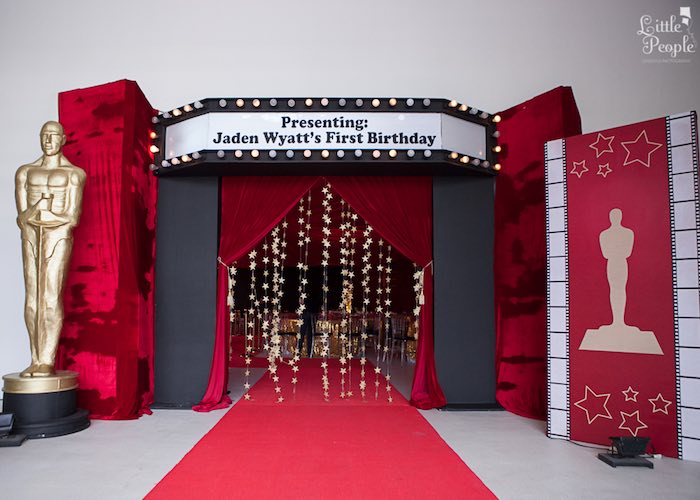 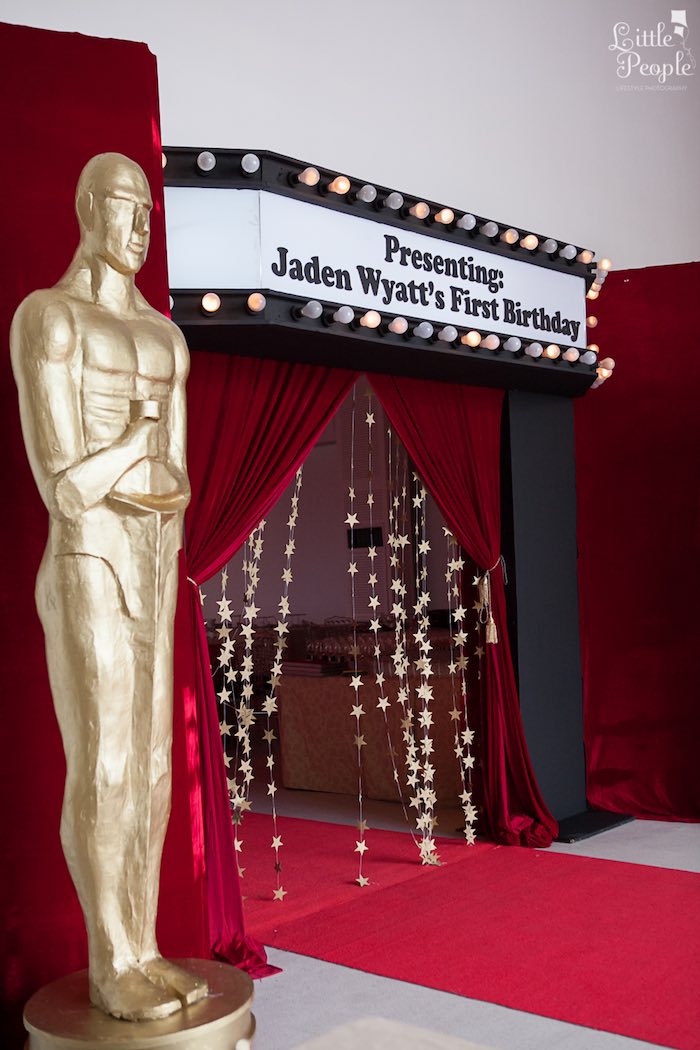 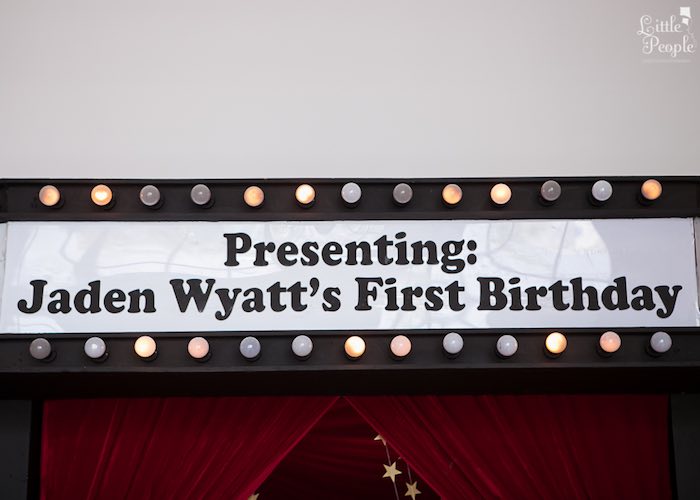 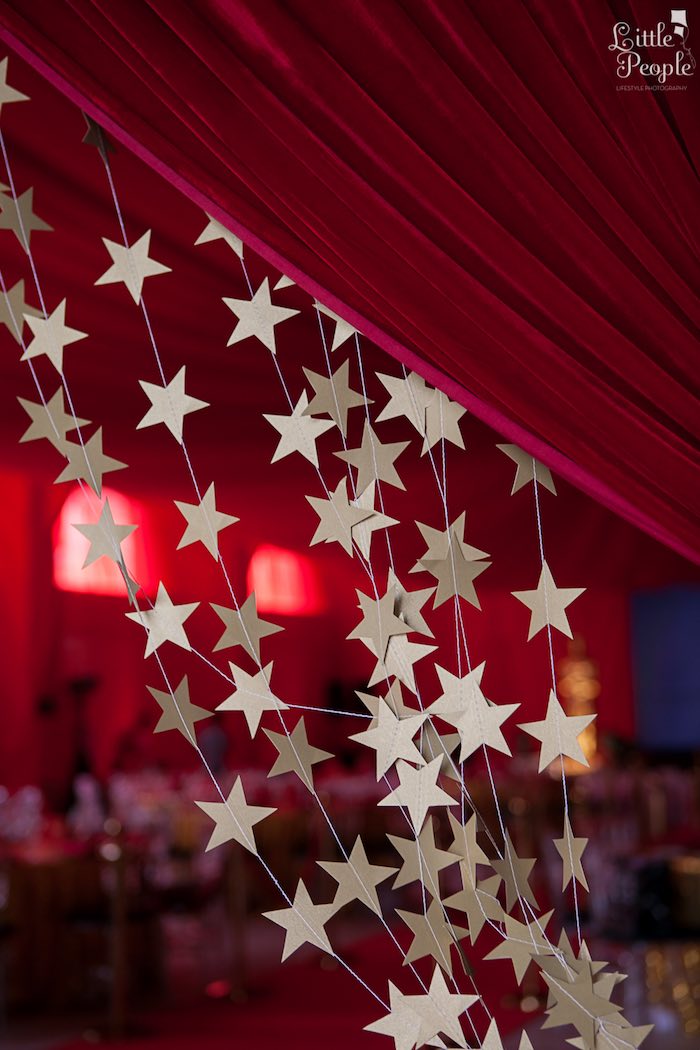 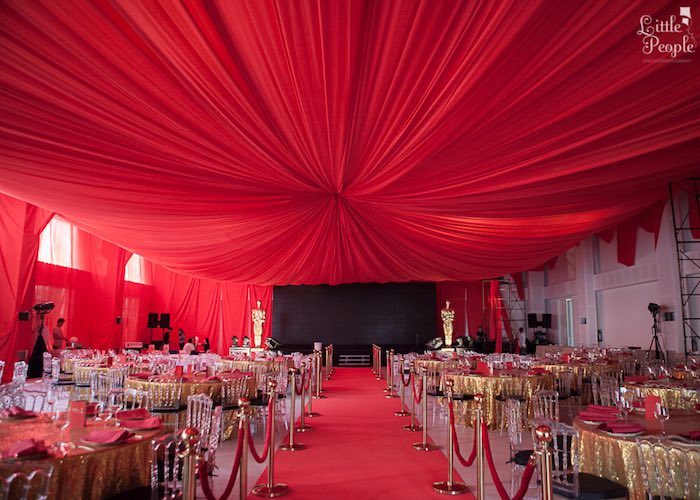 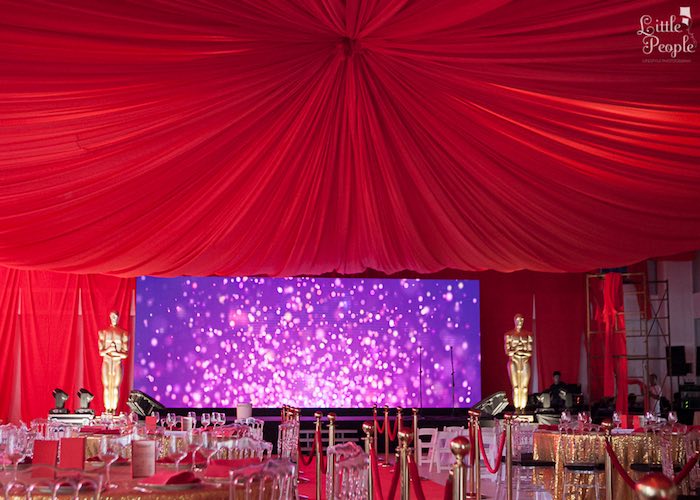 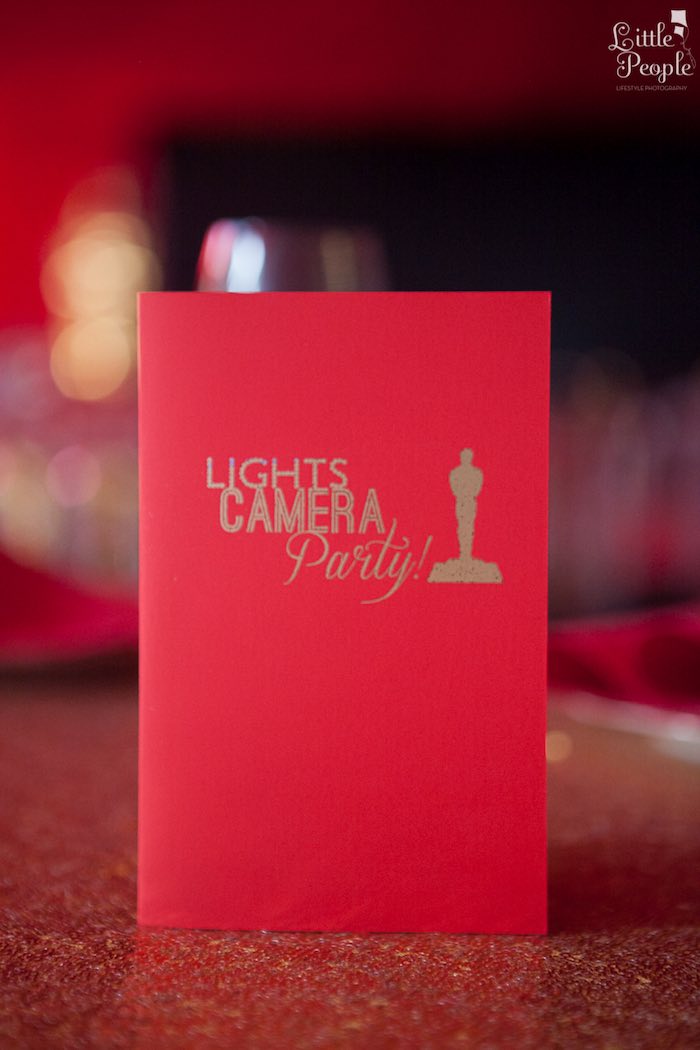 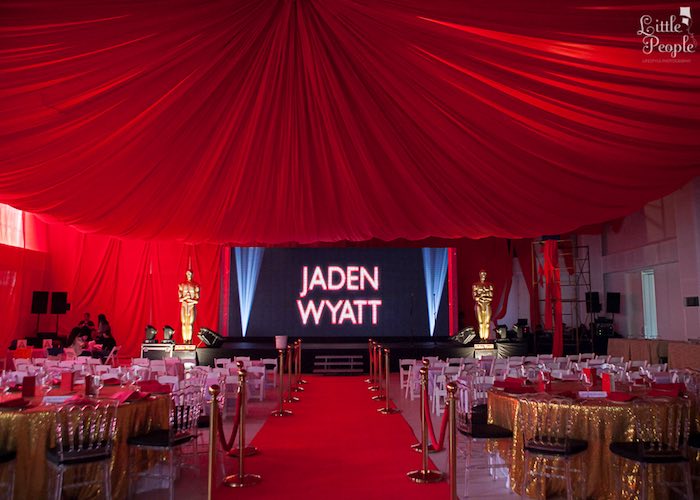 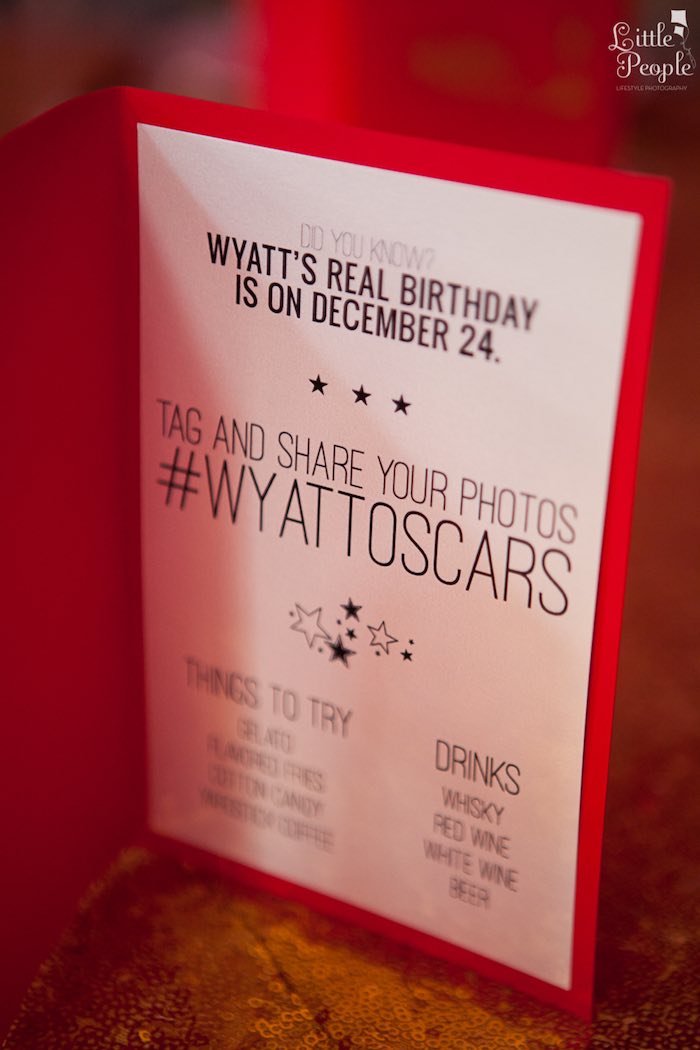 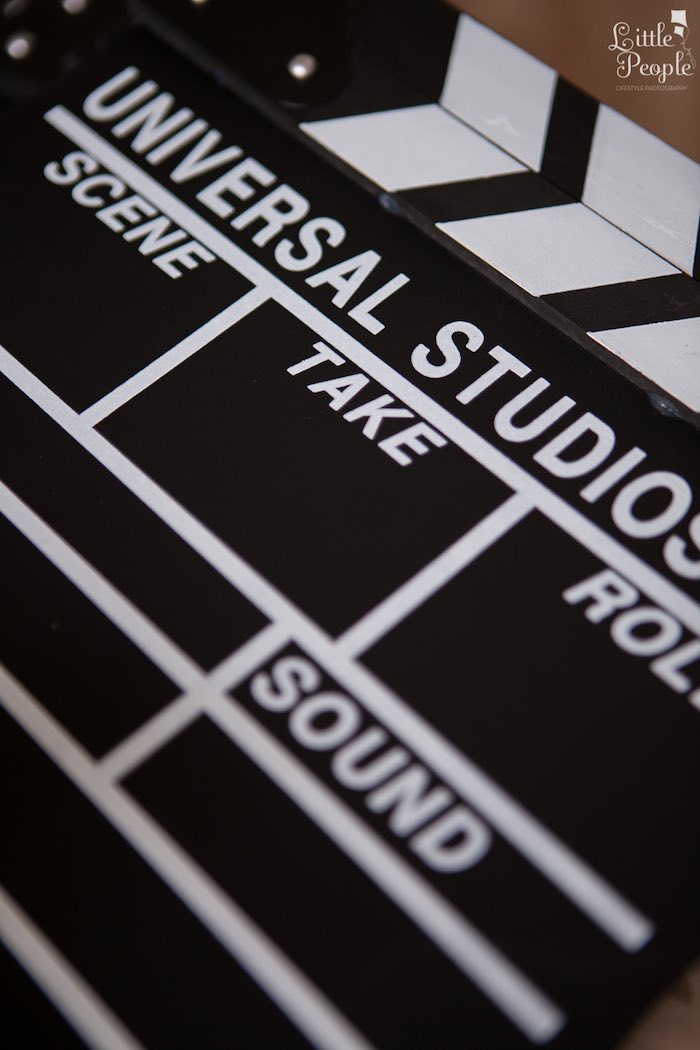 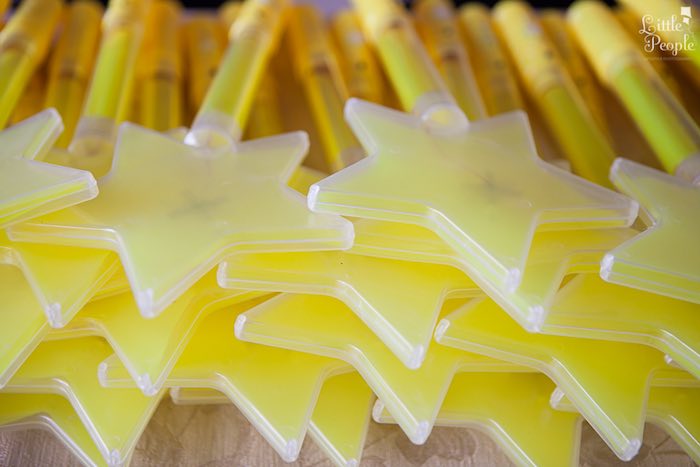 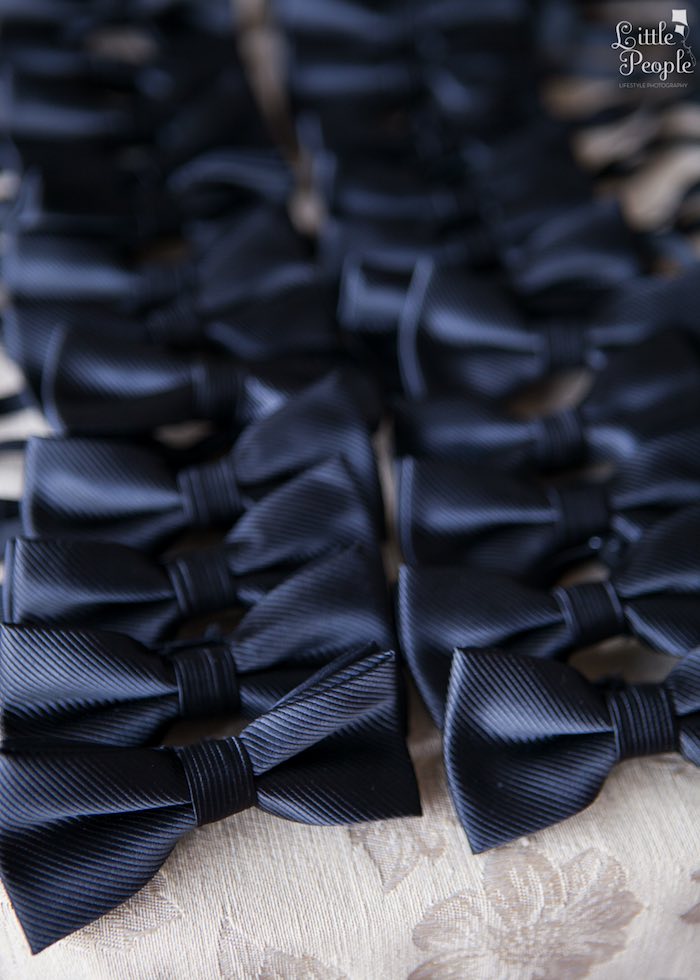 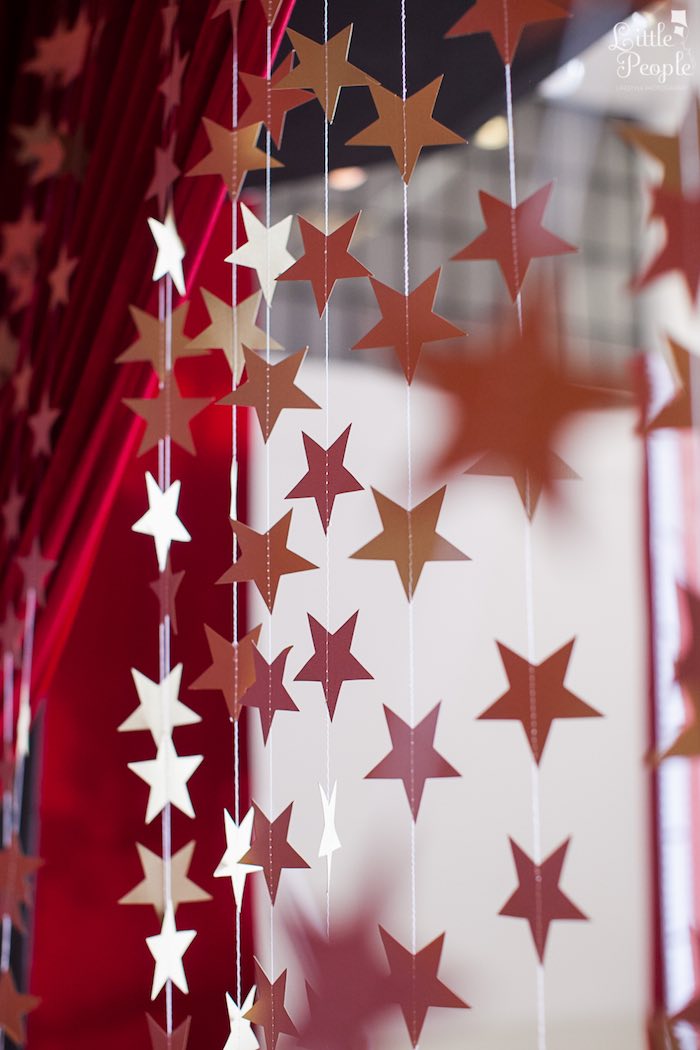 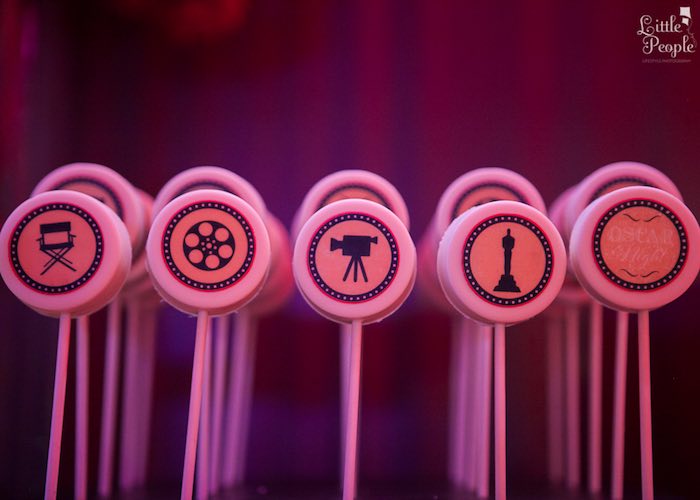 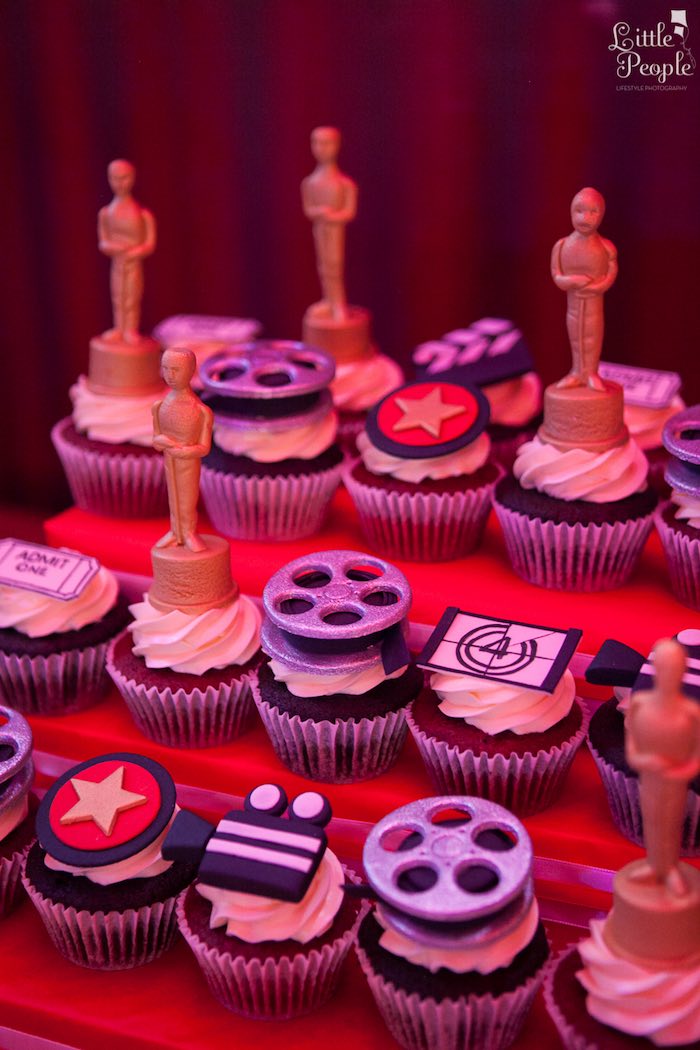 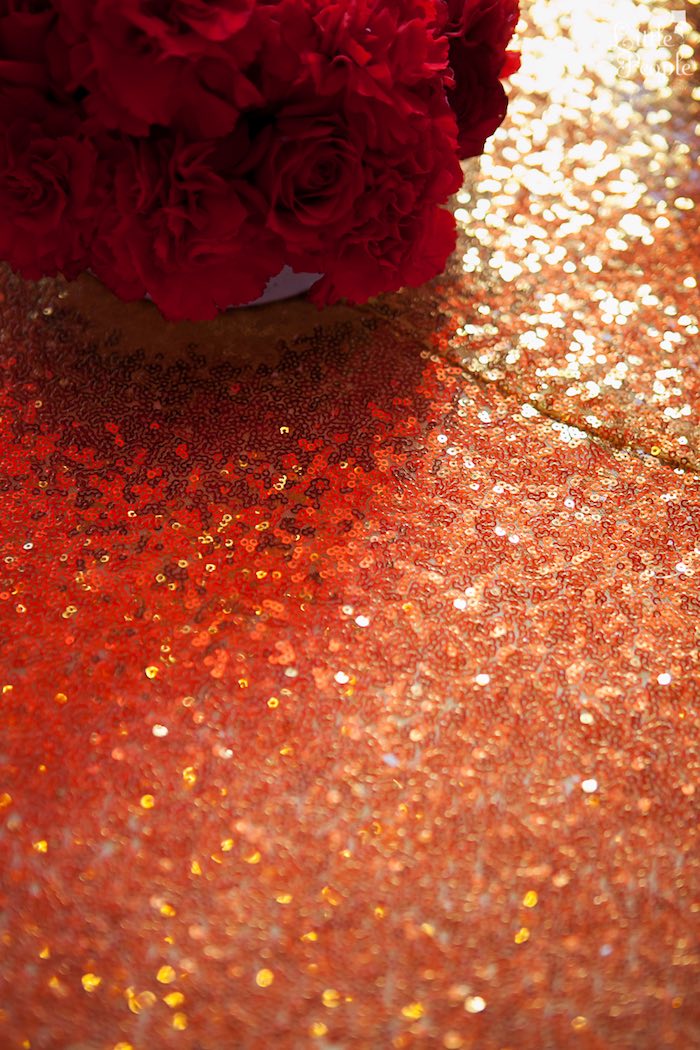 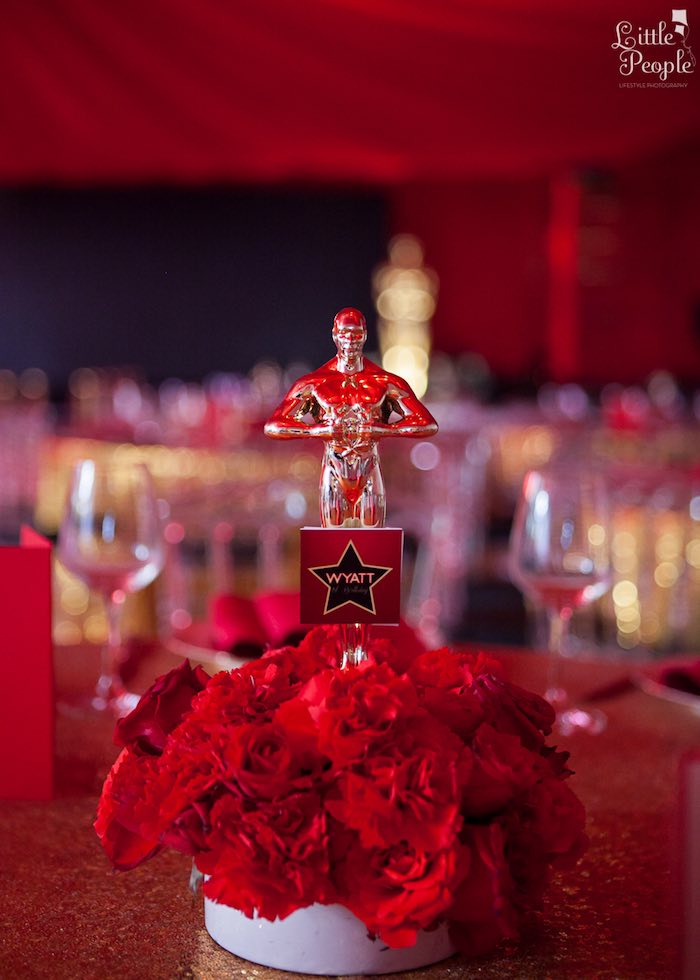 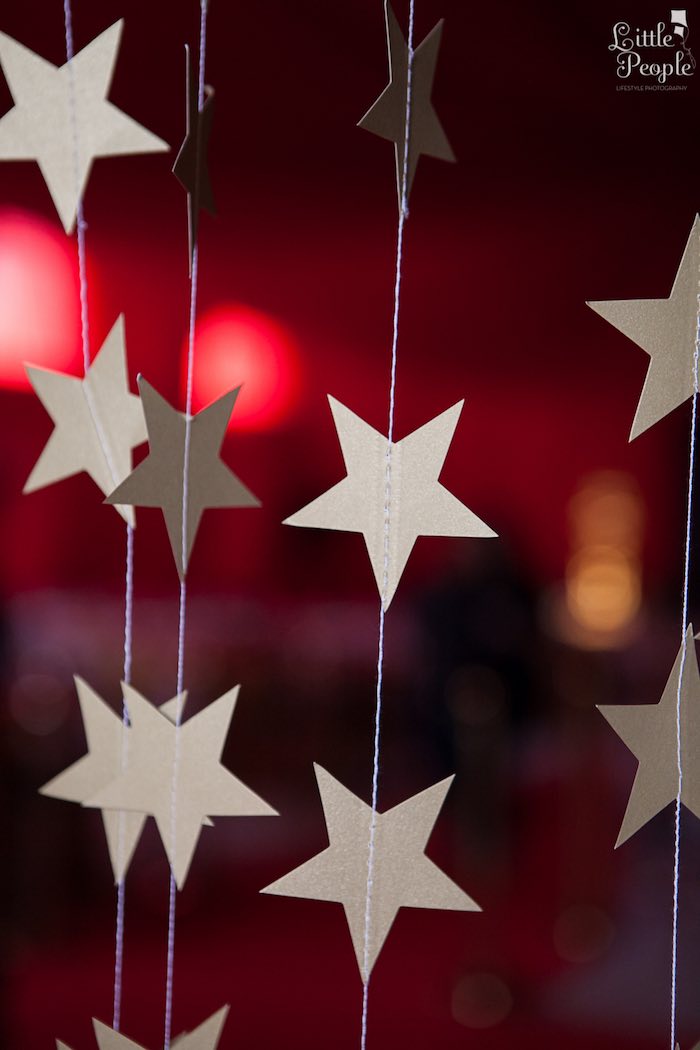 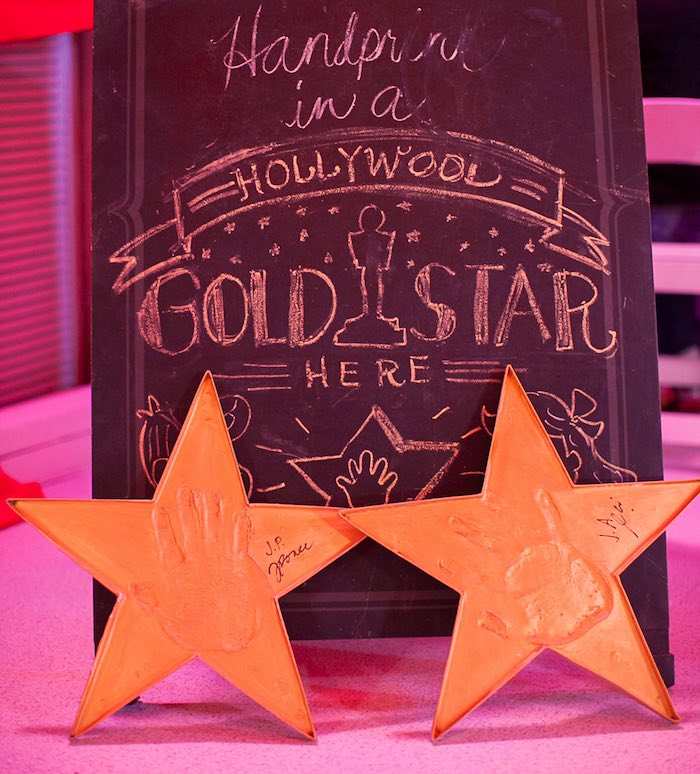 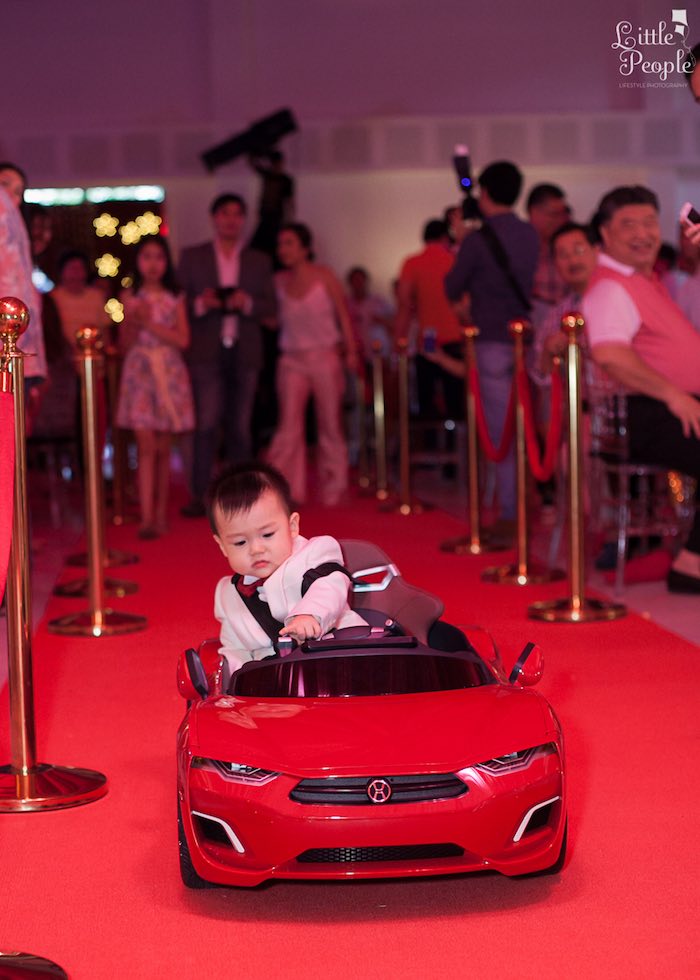 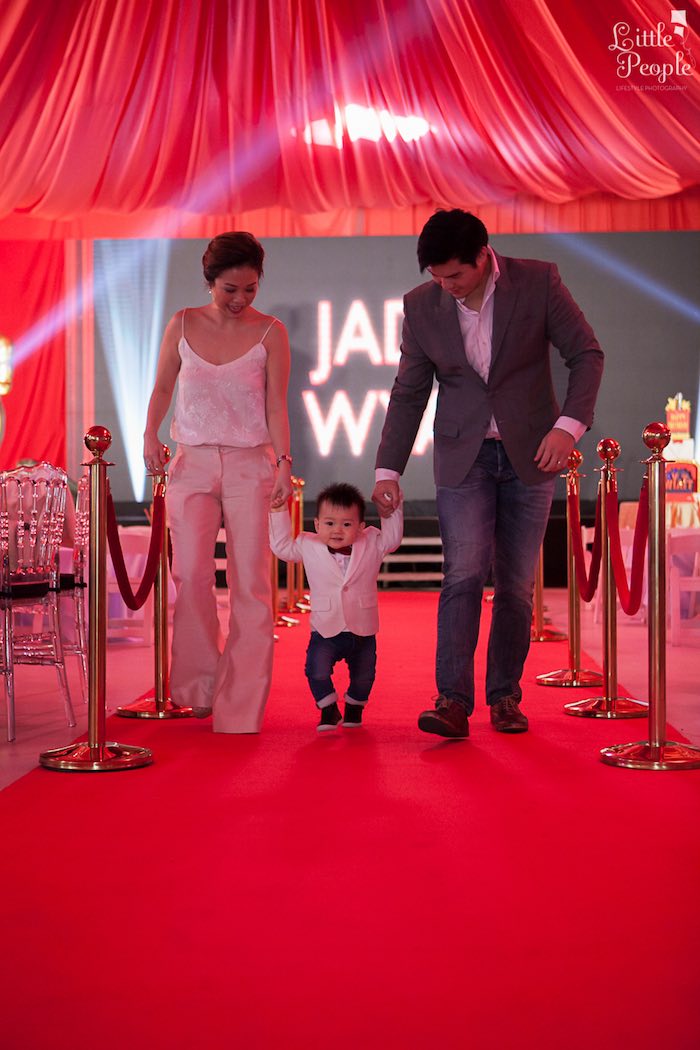 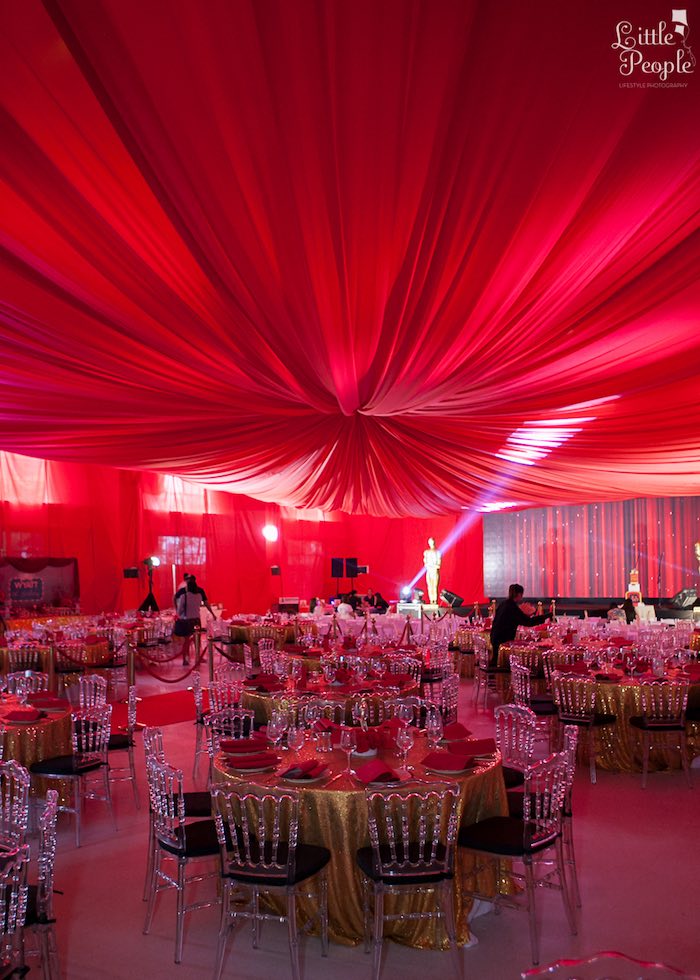 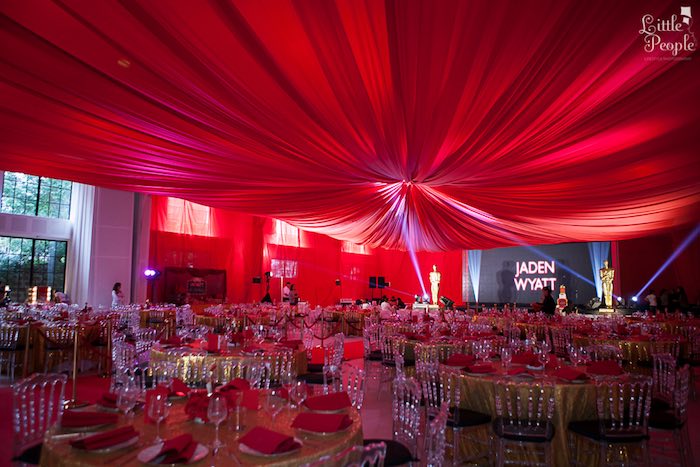 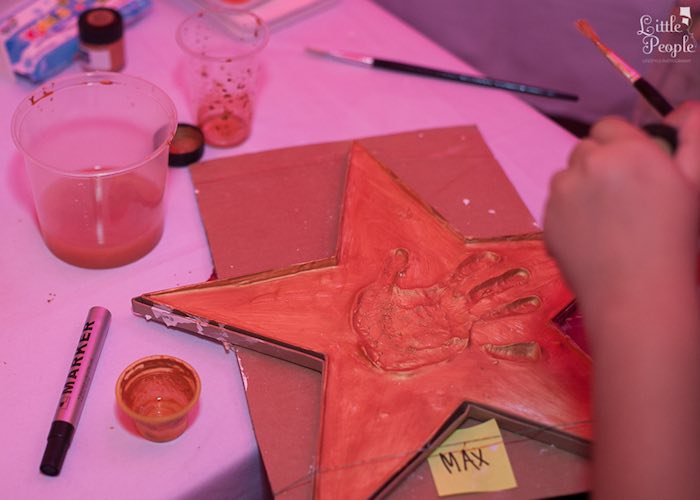 It may be hard to top that one…but we’ll sure try!

Check out these Oscar and Hollywood style parties: