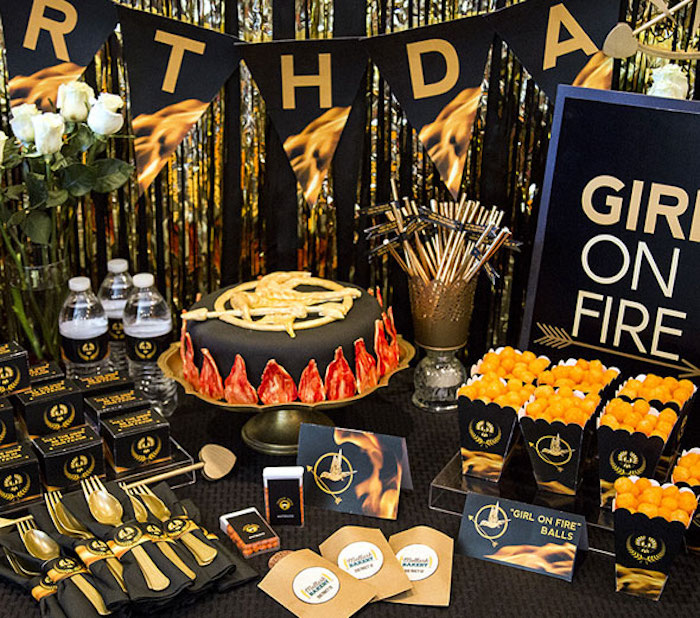 Do you have an avid Hunger Games fan in your midst? If so you have got to see all of the fabulous party ideas + elements this awesome Hunger Games Tween/Teen Birthday Party submitted by Tabitha Dotson of Chica and Jo out of Lexington, KY has in store!

From the incredible printables + stationery to the eventful “Hunger Games”, this party is full of fabulous ideas that will have anyone who views it feeling like a victor!

When the Hunger Games countdown strikes, be sure to  hurry off to grab these awesome ideas + elements: 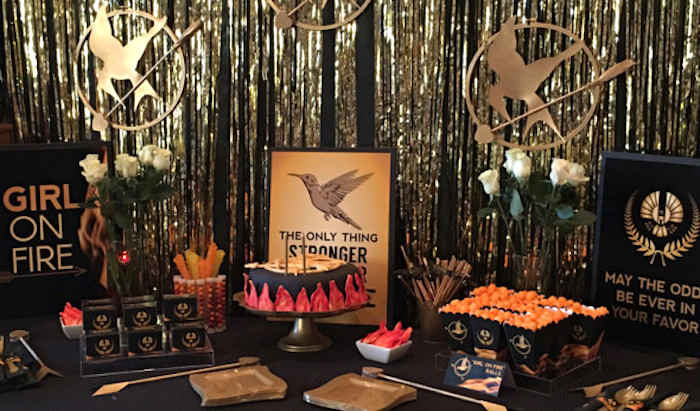 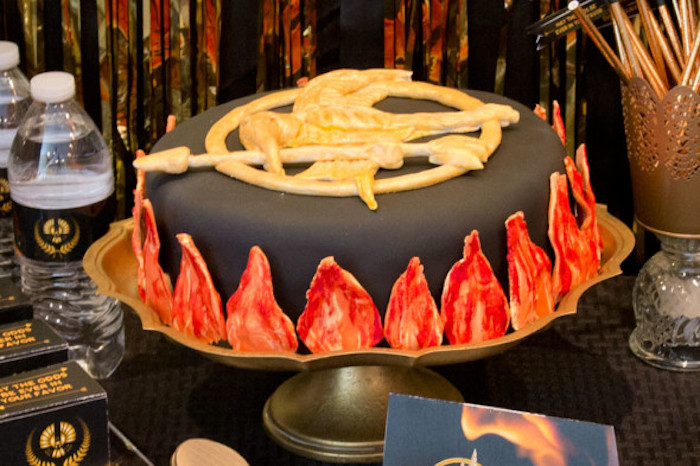 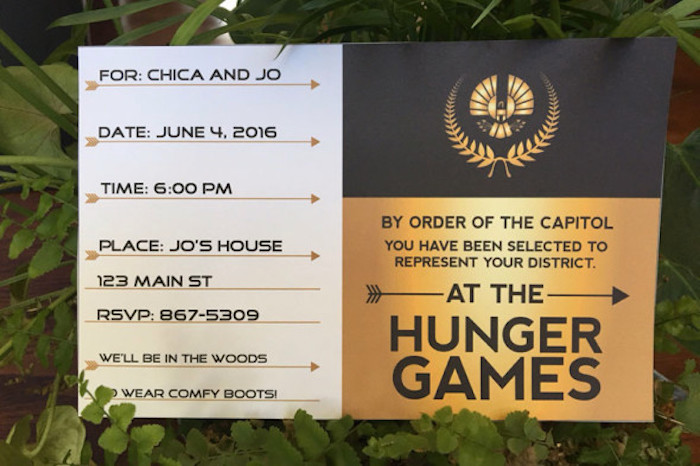 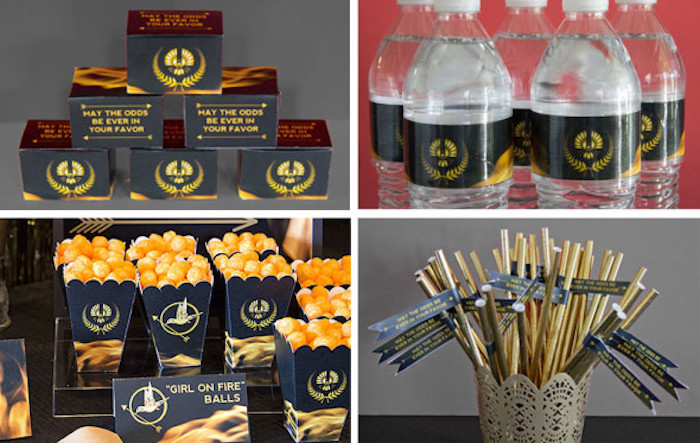 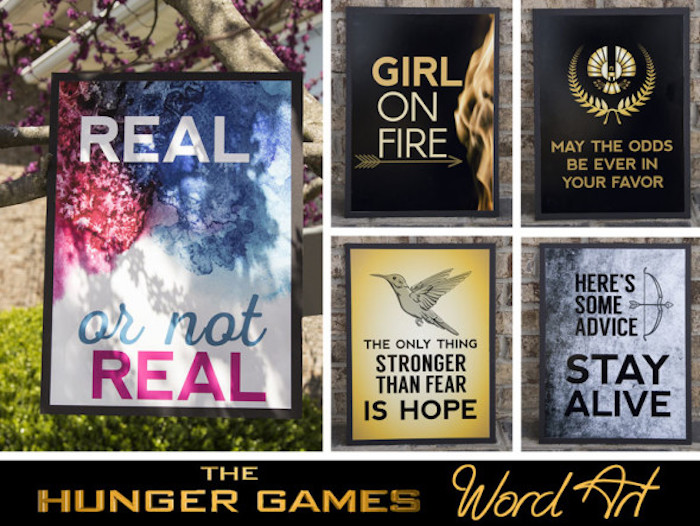 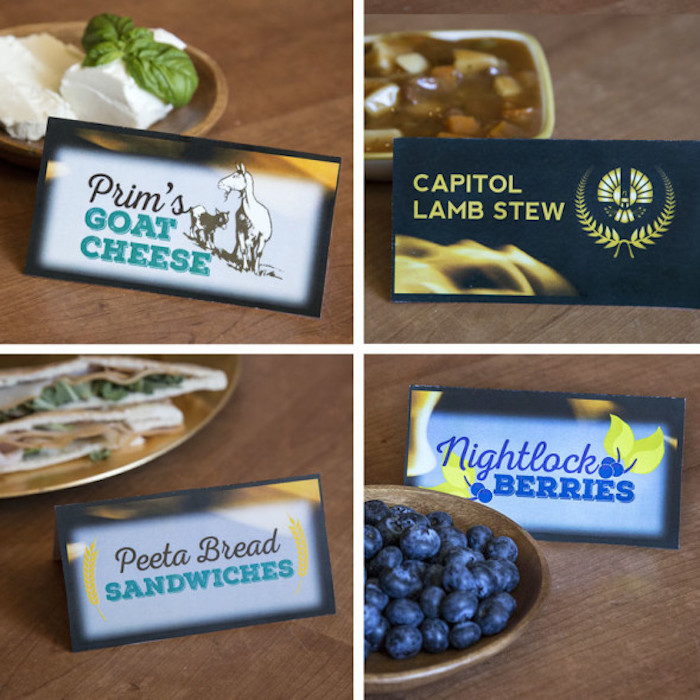 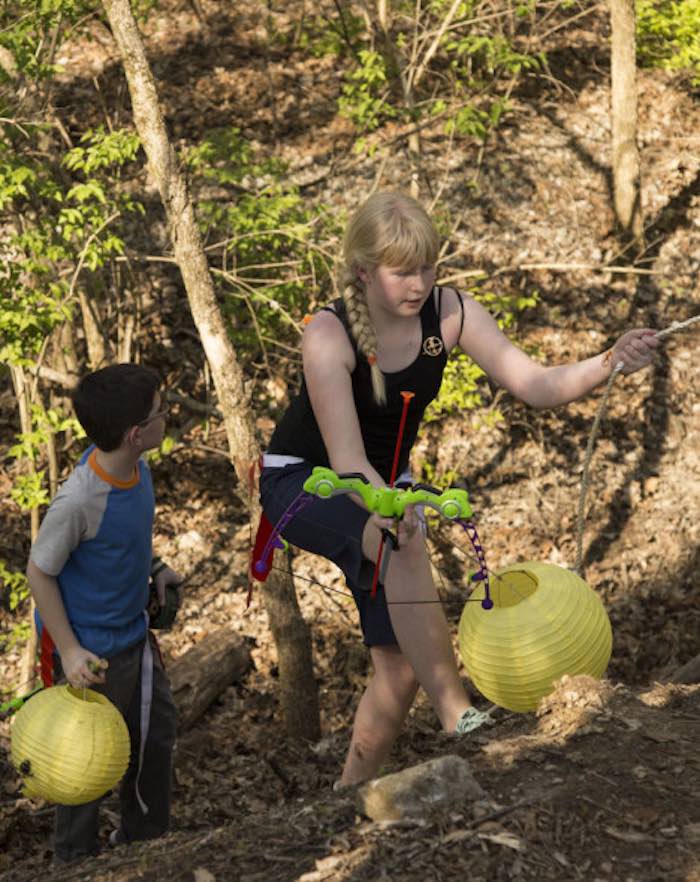 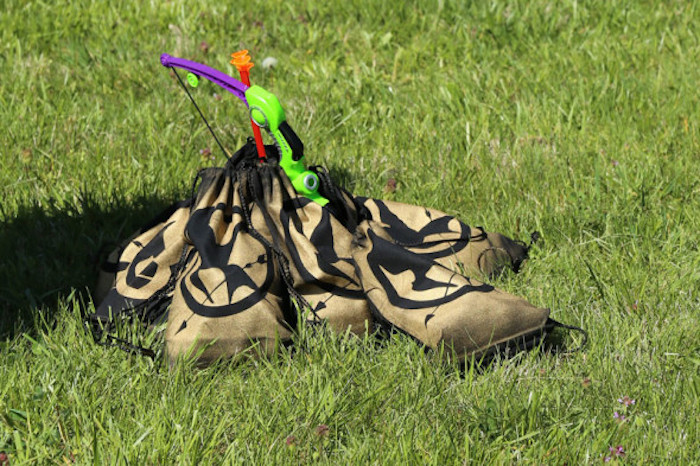 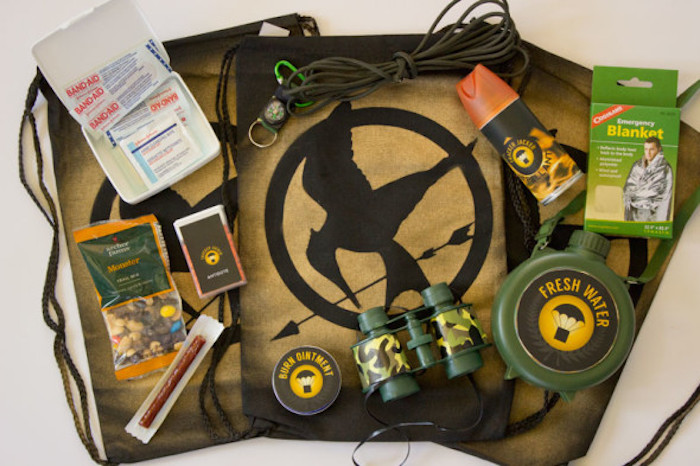 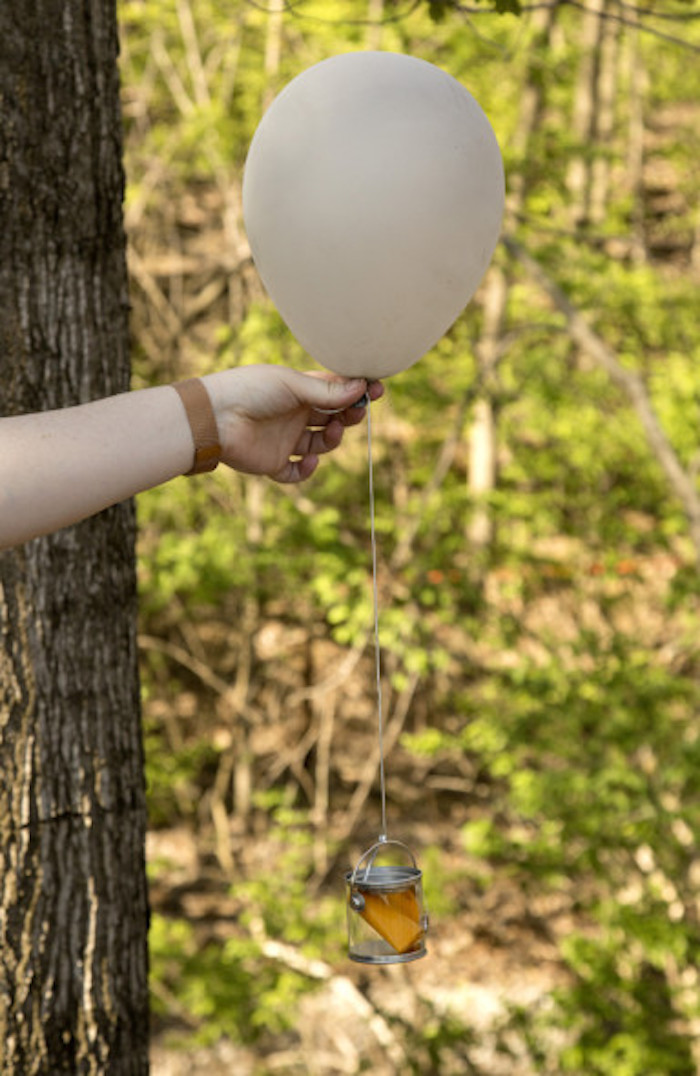 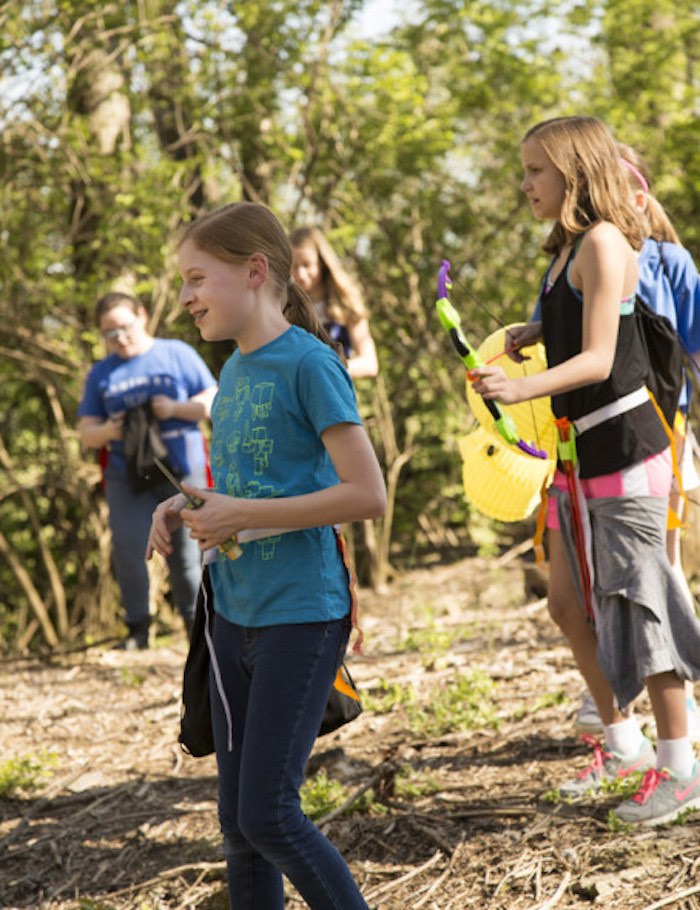 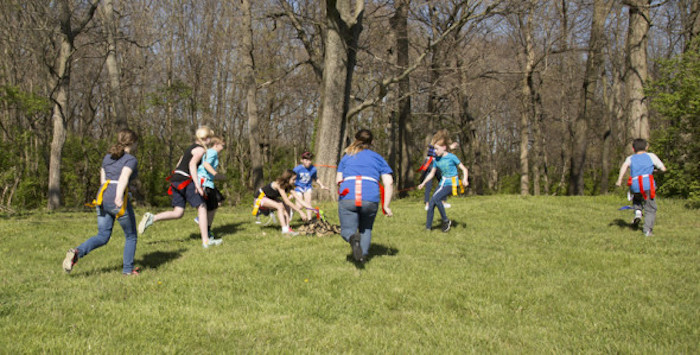 This is what Tabitha shared about the party- “Little Jo is all about archery, being in the woods, and of course, The Hunger Games. It came as no surprise to me that this year, she wanted a birthday party fit for Katniss!

The highlight of the party was our own version of The Hunger Games, which we held in the woods behind our house. We used trail marking tape to mark borders and keep the kids contained to the game area and close to each other.

The kids started in a circle around the cornucopia. Each tribute’s life in the game was represented by the three flags hanging from their flag football belt. When their flags were gone, they were out of the game. The winner is the last tribute who has at least one flag left, and who has in their possession a weapon, food, and water.”