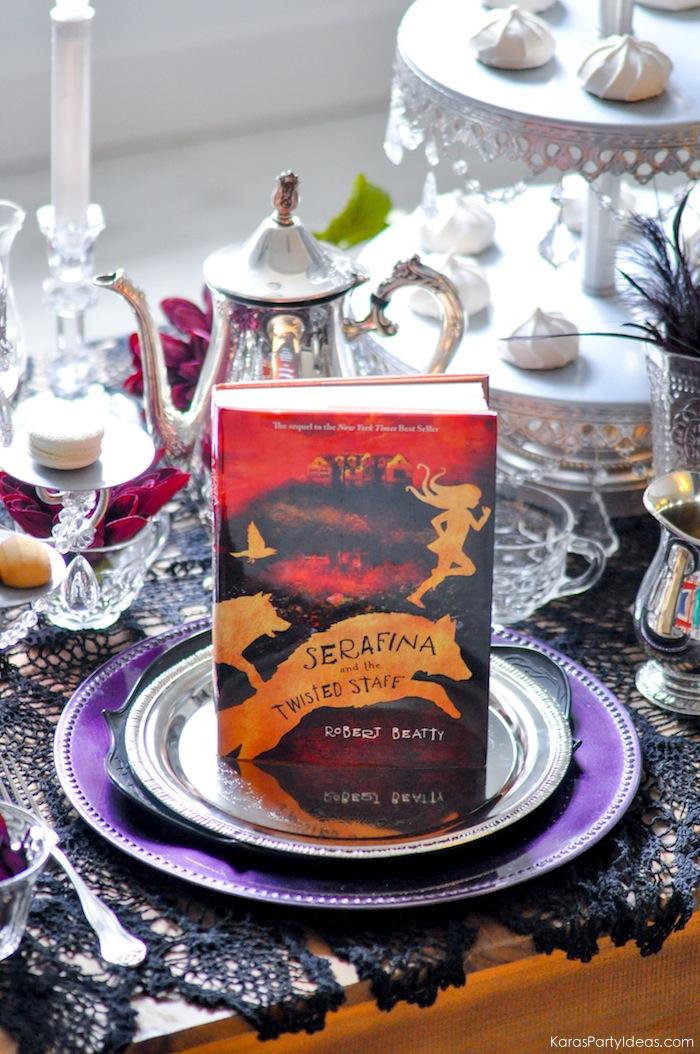 Have you heard of the Serafina book series?! I’m so excited to partner with Disney Hyperion Books this month to help celebrate the release of Serafina and the Twisted Staff– the sequel to the New York Times Best Seller, Serafina and the Black Cloak!

This mystery series for middle-graders follows Serafina, a young girl who lives in secret in the basement of the grand Biltmore Estate (a real place built by the Vanderbilt family in the 1890s)! I created a fabulous Biltmore-inspired tea party, and hope you love all the mysterious touches! The tea party sets the perfect tone for a 1899 mystery-thriller setting, with a gothic and grand feel! 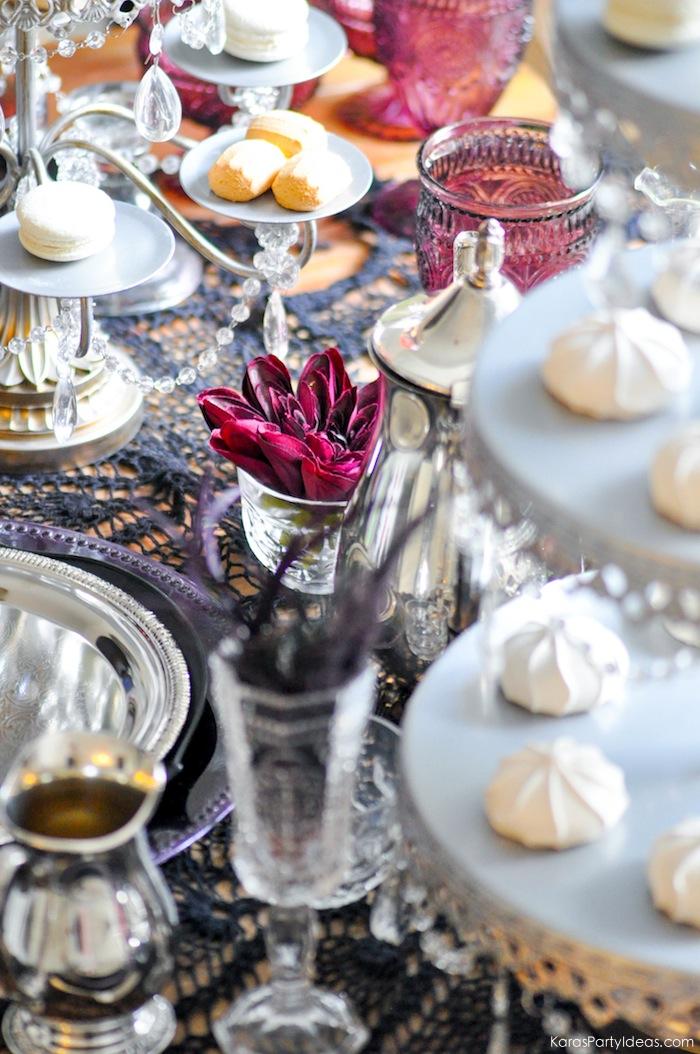 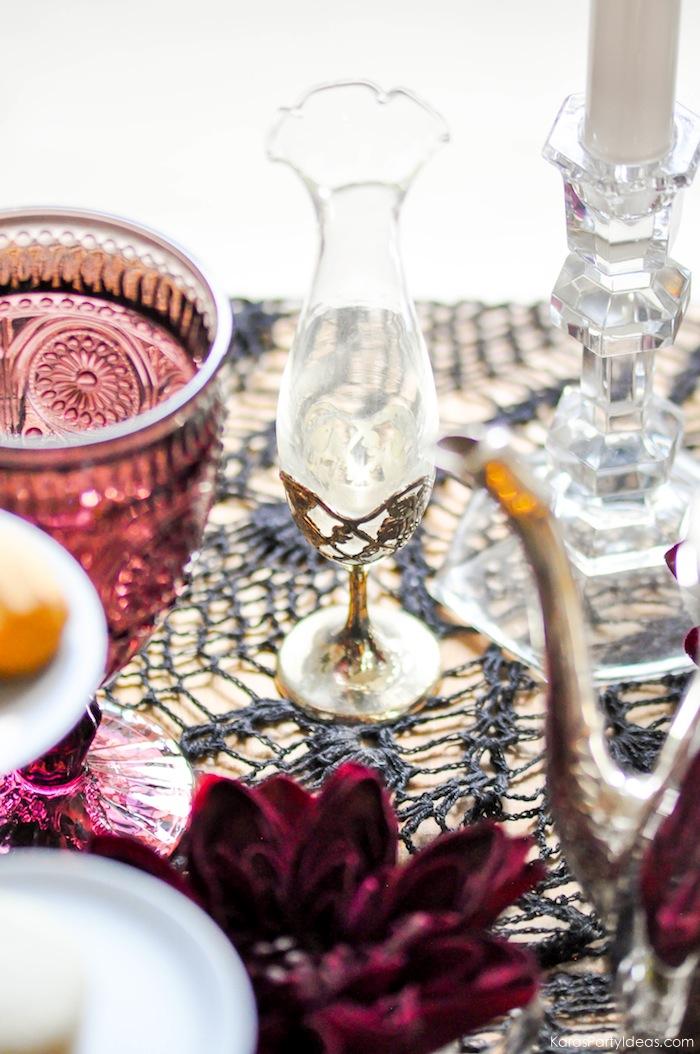 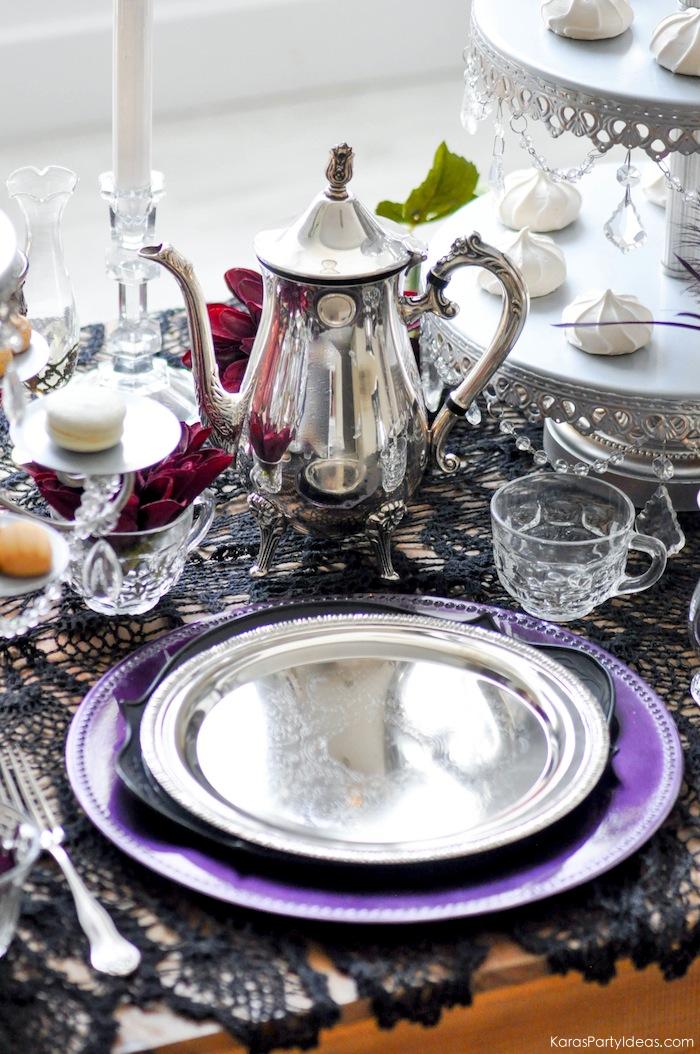 A look into Serafina and the Twisted Staff—

Serafina’s defeat of the Man in the Black Cloak has brought her out of the shadows and into the daylight realm of her home, Biltmore Estate. Every night she visits her mother in the forest, eager to learn the ways of the catamount. But Serafina finds herself caught between her two worlds: she’s too wild for Biltmore’s beautifully dressed ladies and formal customs, and too human to fully join her kin.

Late one night, Serafina encounters a strange and terrifying figure in the forest, and is attacked by the vicious wolfhounds that seem to be under his control. Even worse, she’s convinced that the stranger was not alone, that he has sent his accomplice into Biltmore in disguise.

Someone is wreaking havoc at the estate. A mysterious series of attacked test Serafina’s role as Biltmore’s protector, culminating in a tragedy that tears Serafina’s best friend and only ally, Braeden Vanderbilt, from her side. Heartbroken, she flees.

Deep in the forest, Serafina comes face-to-face with the evil infecting Biltmore—and discovers its reach is far greater than she’s ever imagined. All the humans and creatures of the Blue Ridge Mountains are in terrible danger. For Serafina to defeat this new evil before it engulfs her beloved home, she must search deep inside herself and embrace the destiny that has always awaited her. 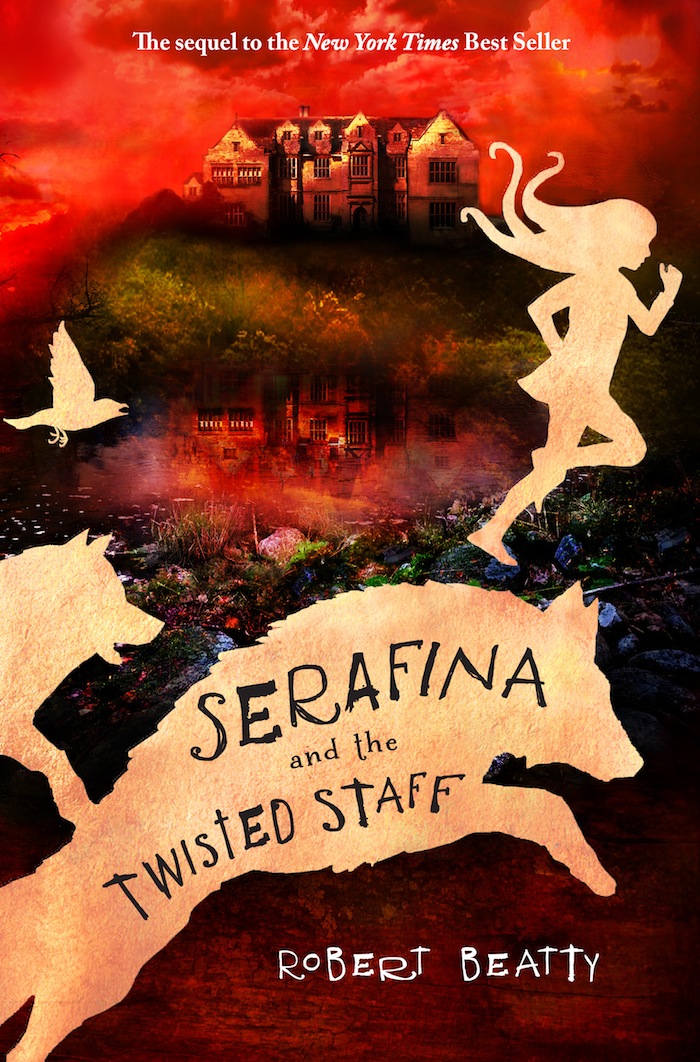 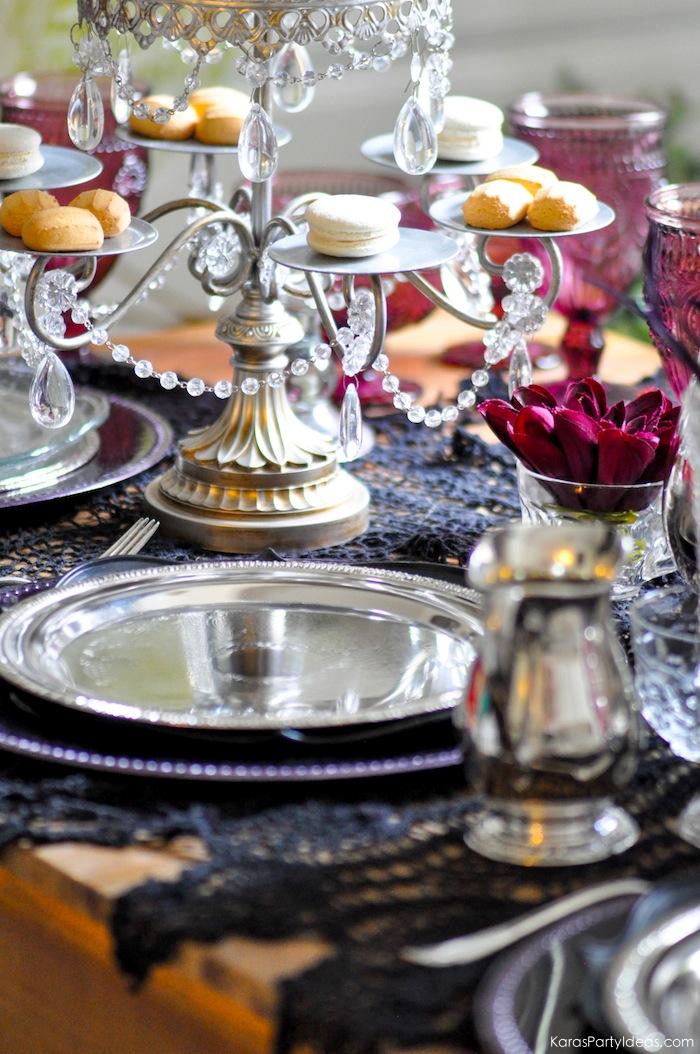 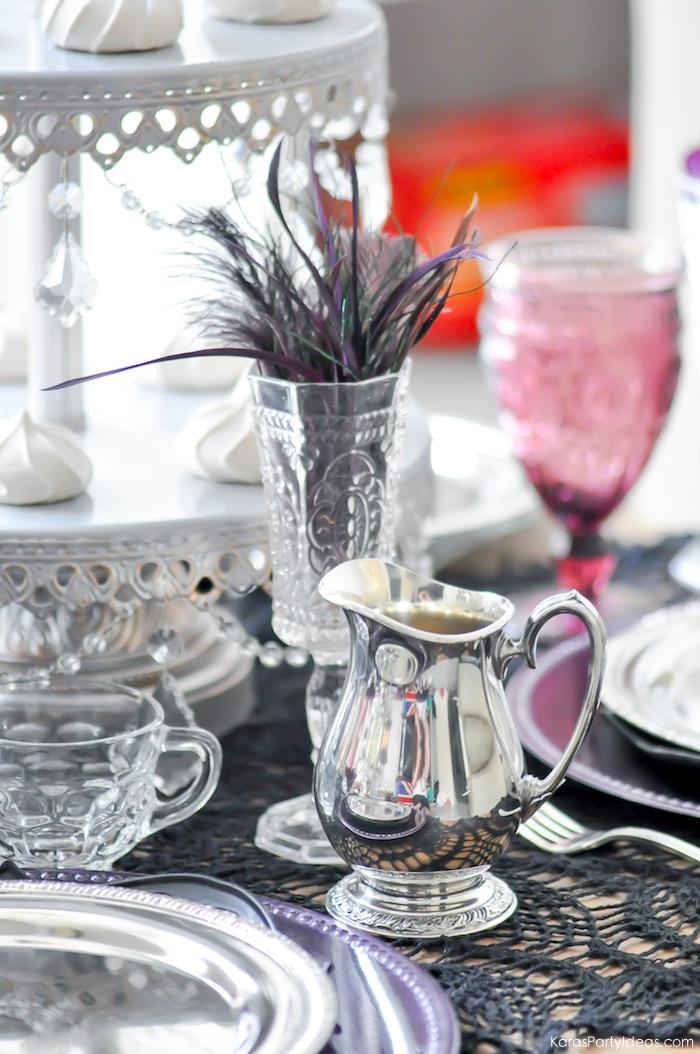 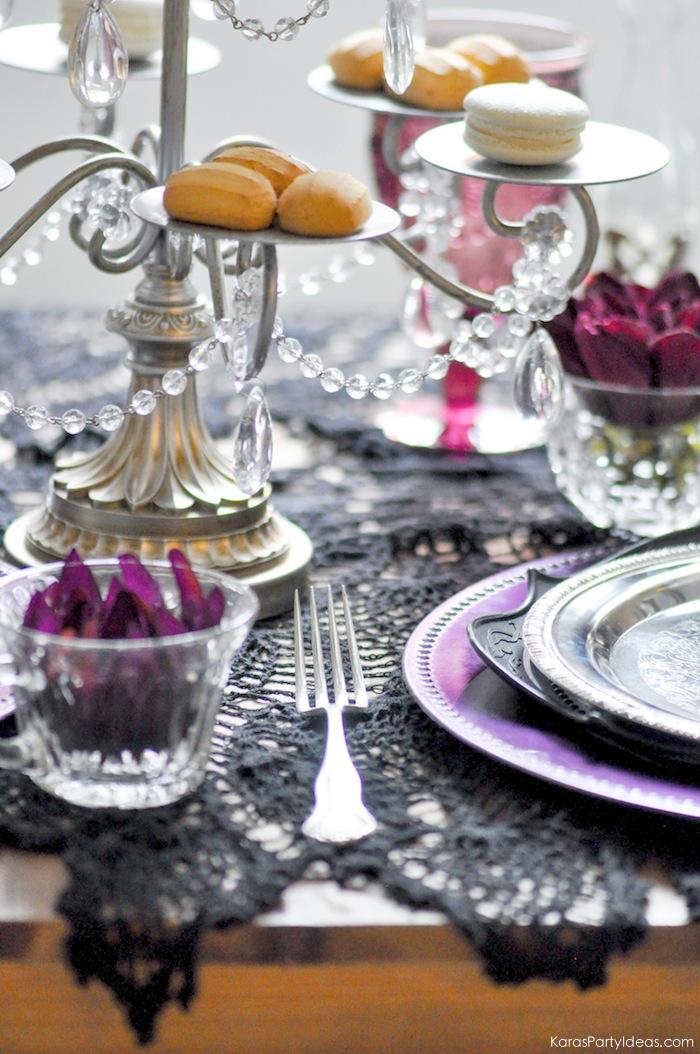 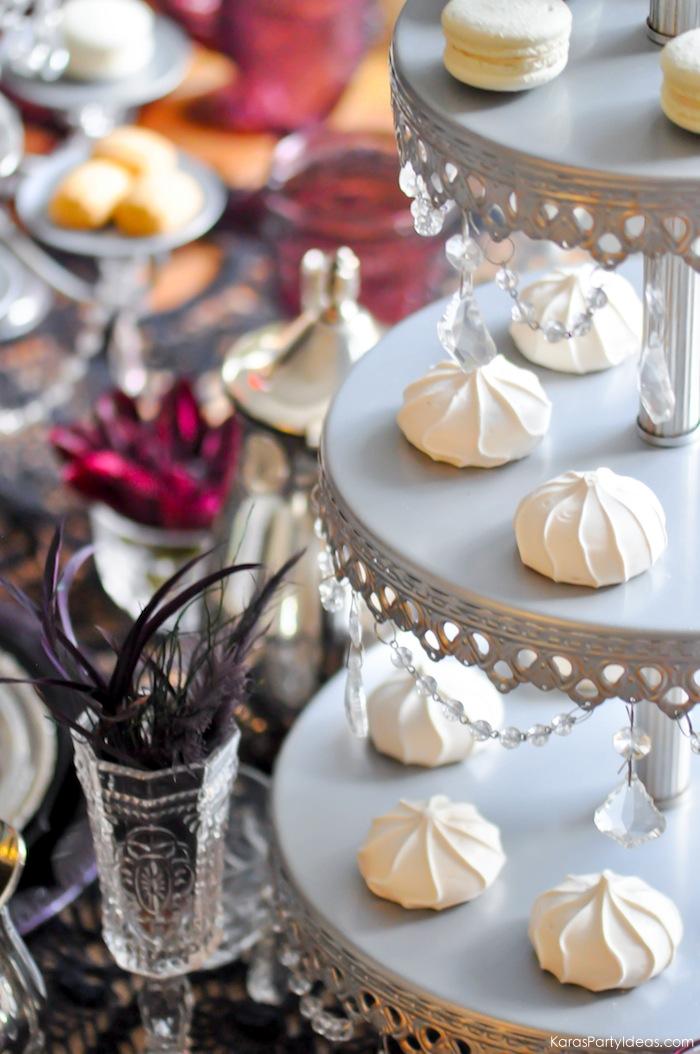 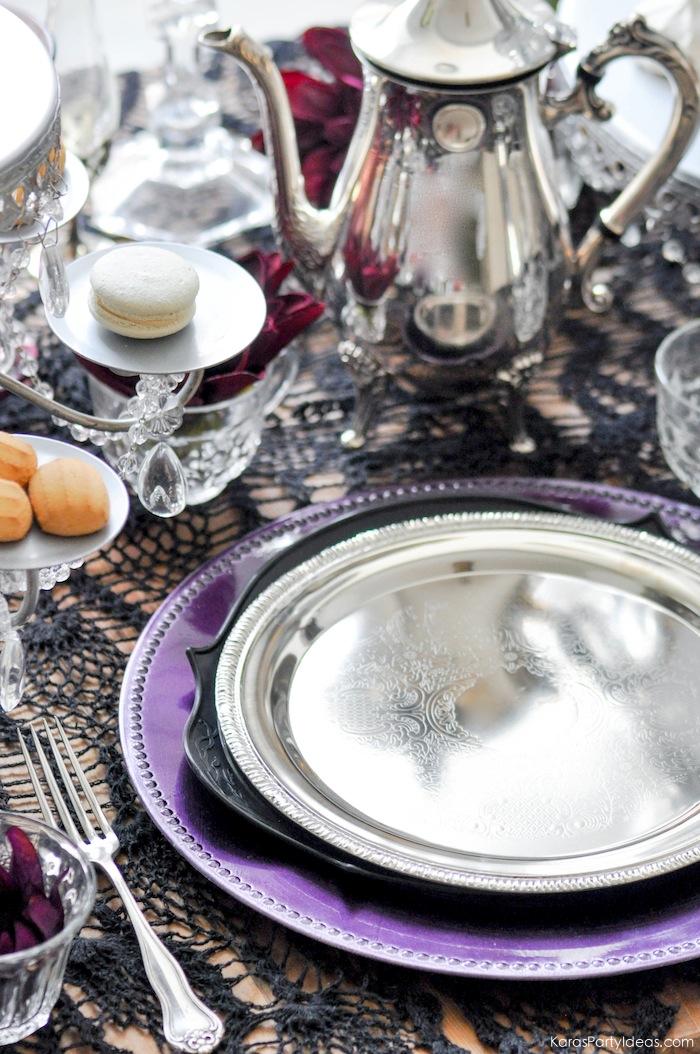 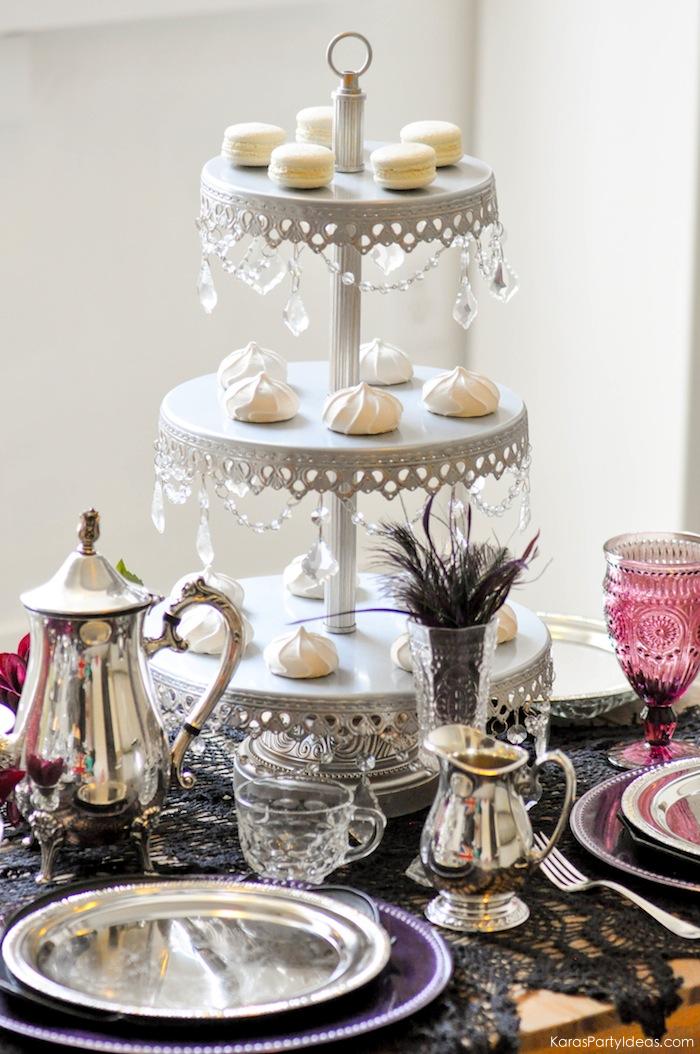 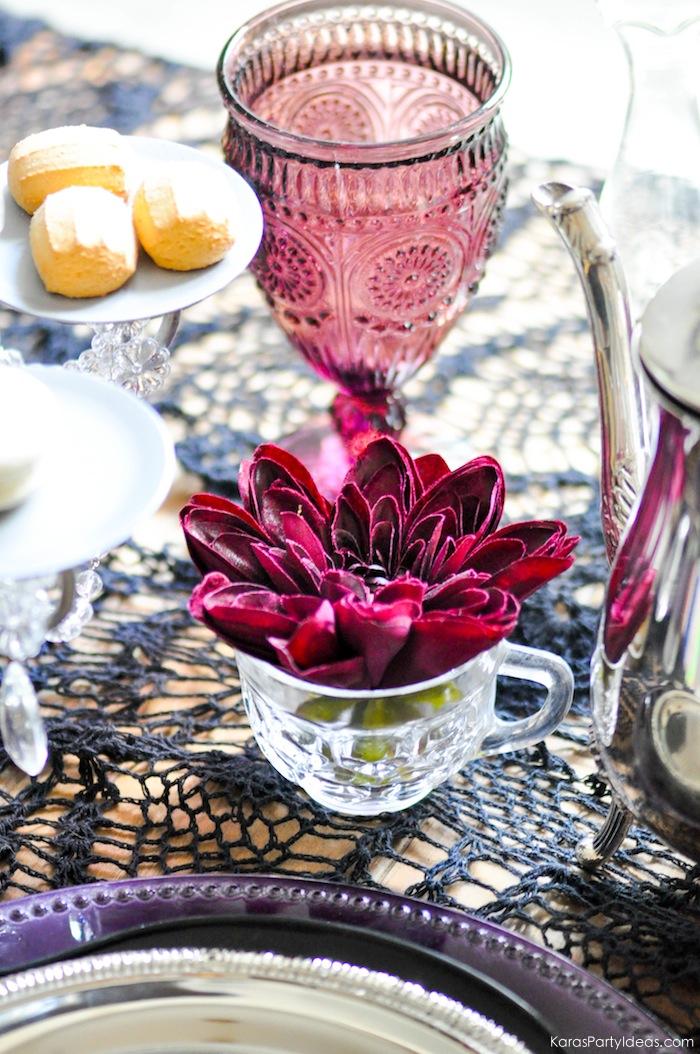 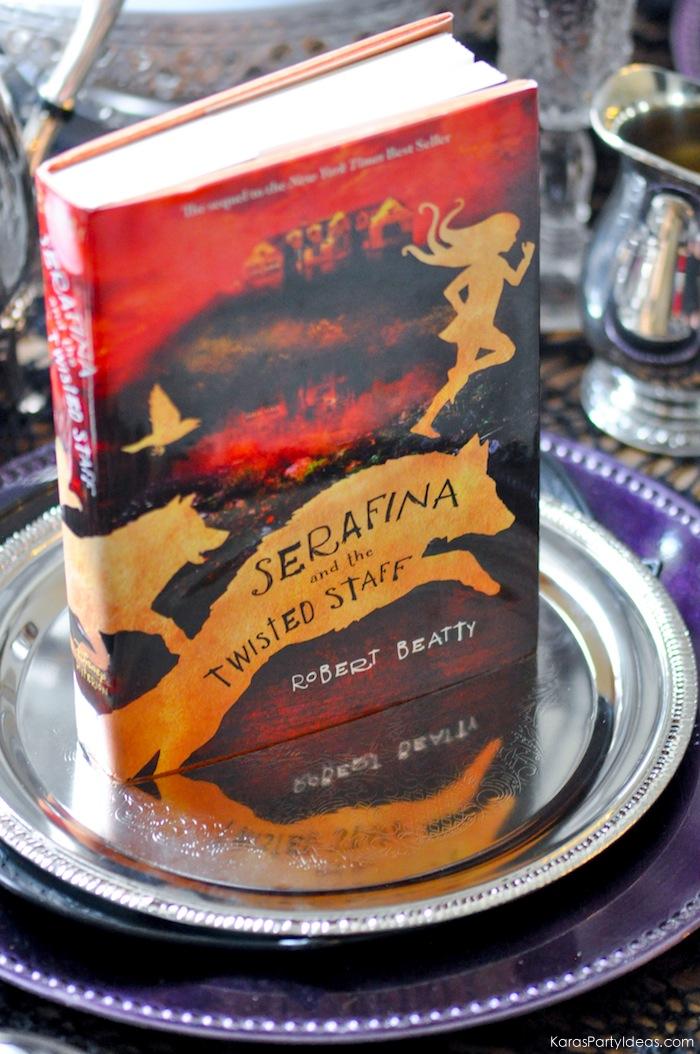 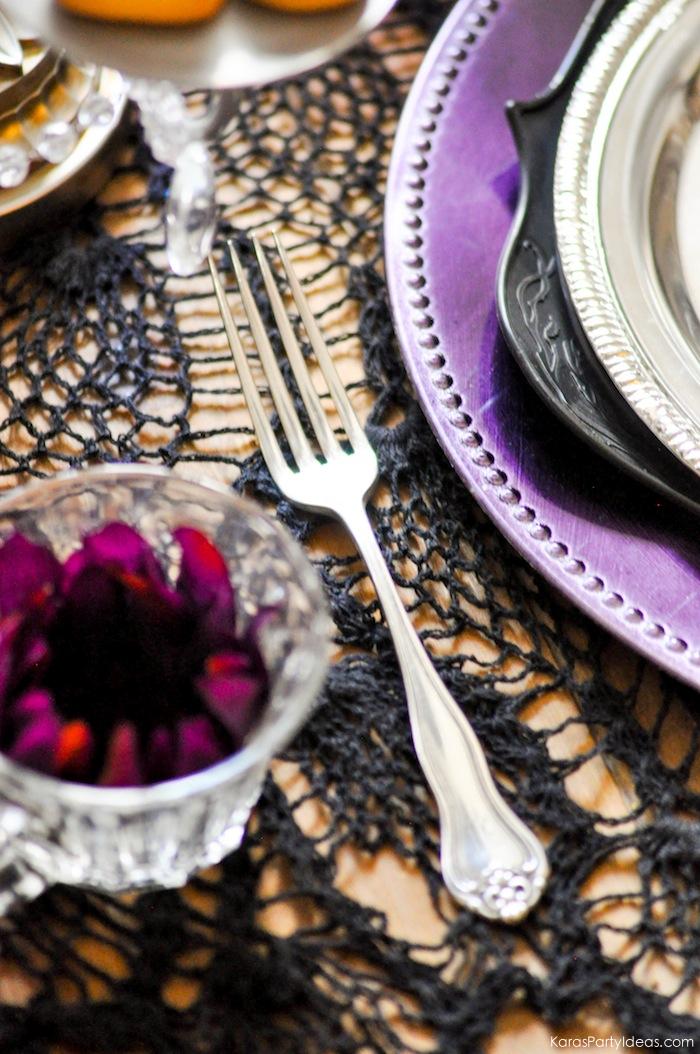 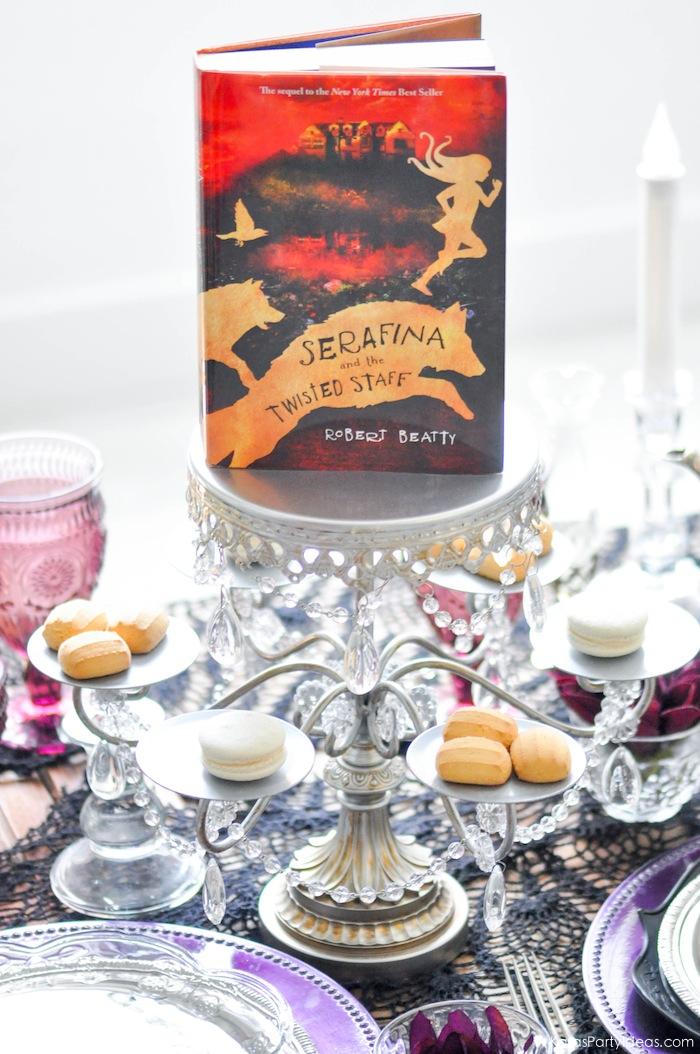 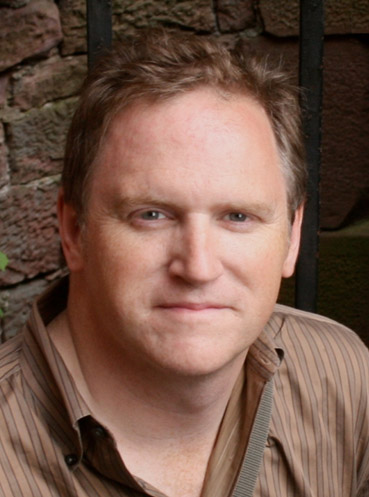 Robert Beatty, author of Serafina and the Twisted Staff, lives in the mountains of Asheville, North Carolina, with his wife and three daughters. He writes full-time now, but in his past lives he was one of the pioneers of cloud computing, the founder/CEO of Plex Systems, the co-founder of Beatty Robotics, and the CTO and chairman of Narrative magazine.

*This post has been sponsored by Disney-Hyperion. All opinions are my own.