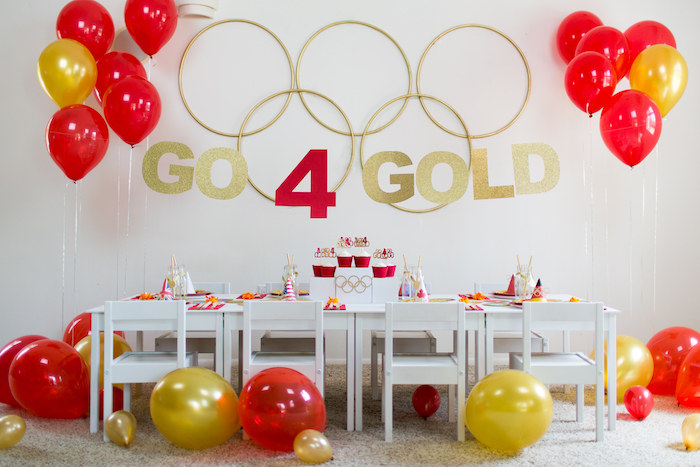 As the 2016 Rio Olympics winds down, let’s take a look at a party that definitely took first place with its darling details!

Submitted by Alli Roth of Partyography by Alli out of Scottsdale/AZ/USA. This “Go 4 Gold” Olympics Party is one spectacular event

Be sure to spot these awesome details displayed within this fabulous occasion:

This is what Alli shared about the event- “This party was inspired by the 2016 Summer Olympics and the inspiring athletes who have all worked so hard to “go for gold”! Although we’re partial to Team USA, I wanted to make sure that other countries were represented as well. We’ve got Olympic Torch party favors, miniature Gold Medals, an Olympic podium, various sports icons, and more. I tried to include the most well known parts of the Olympics. These are the parts that make the Olympics so exciting and inspiring!” 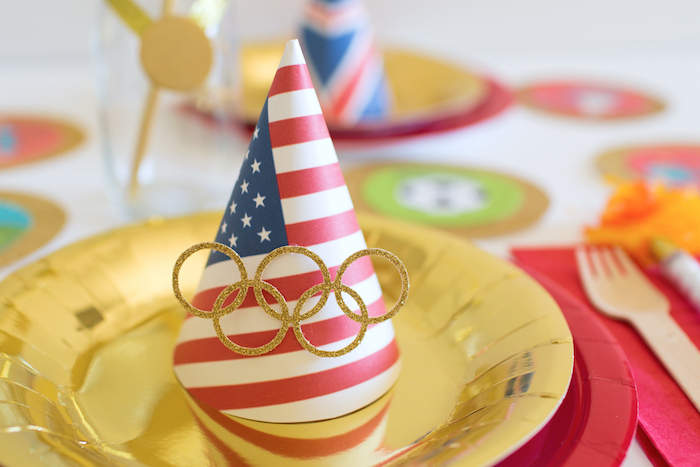 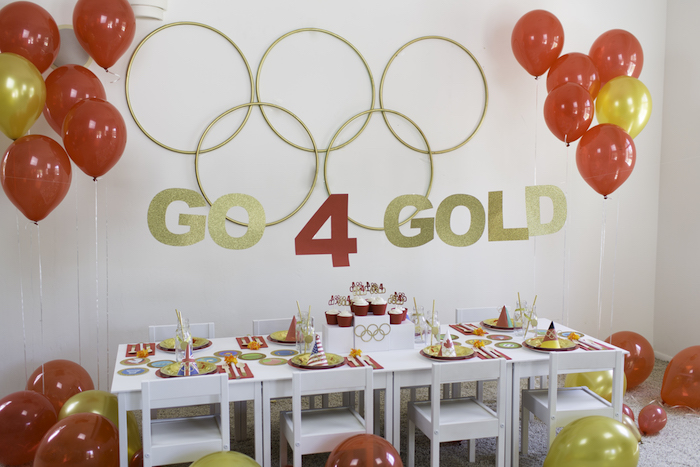 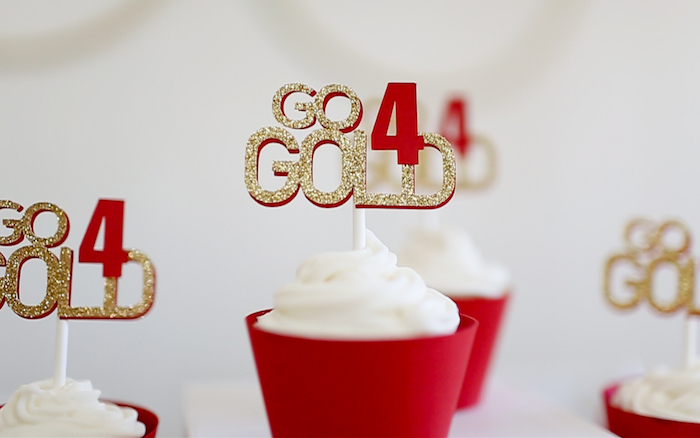 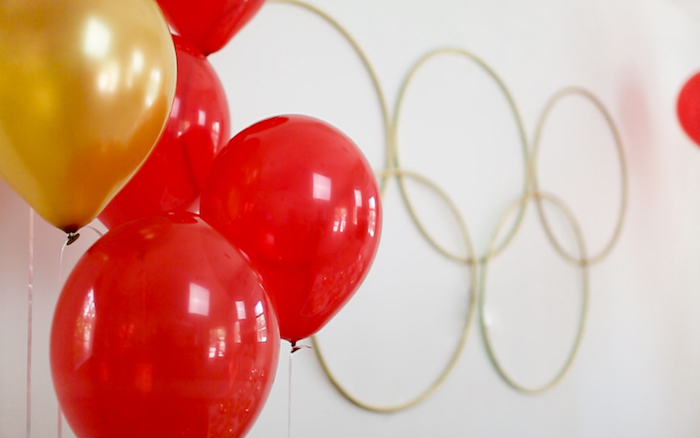 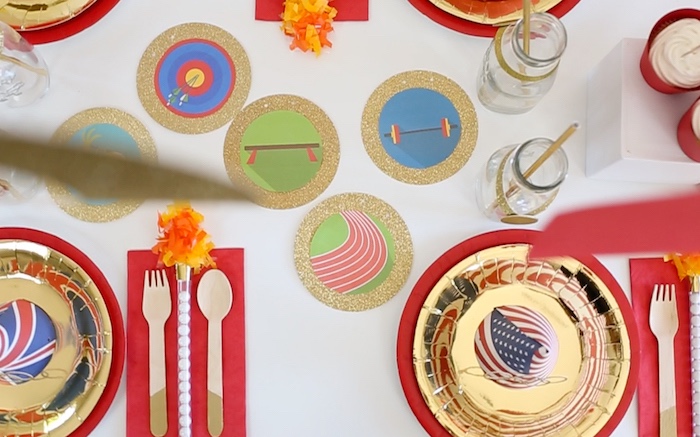 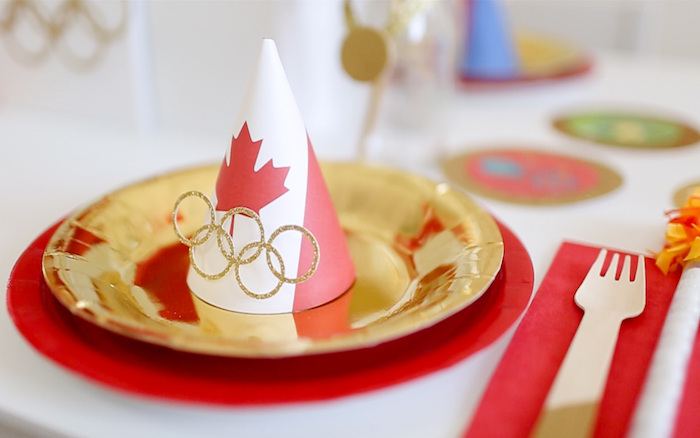 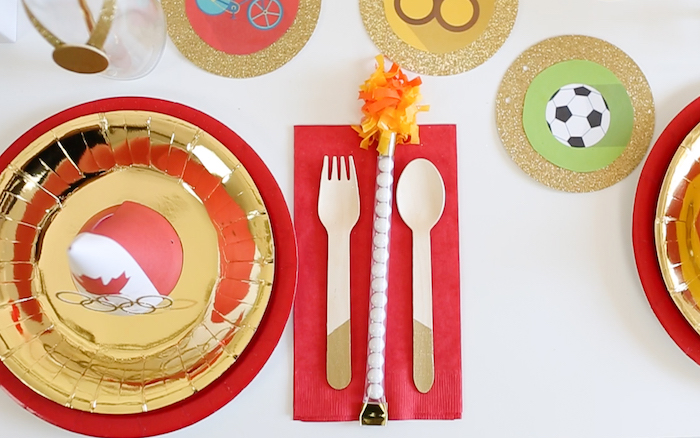 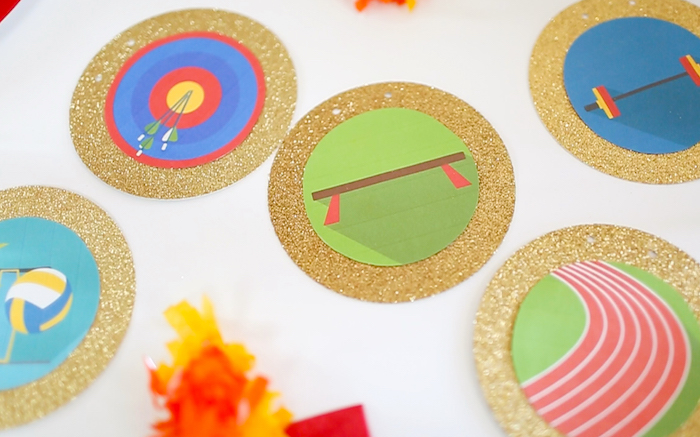 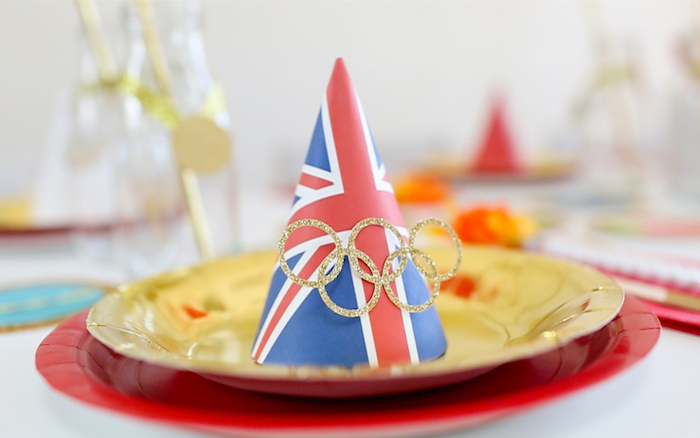 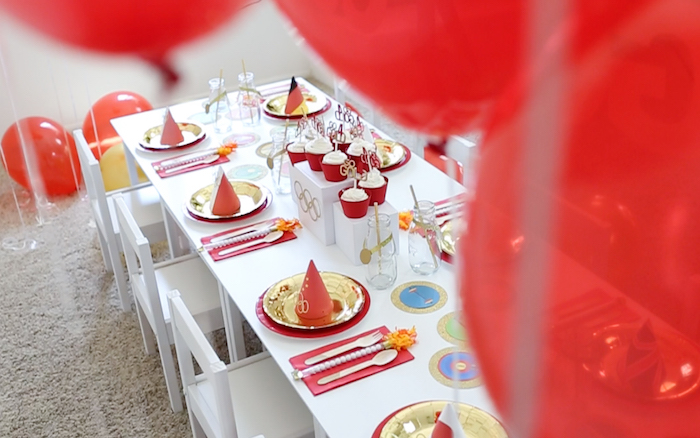 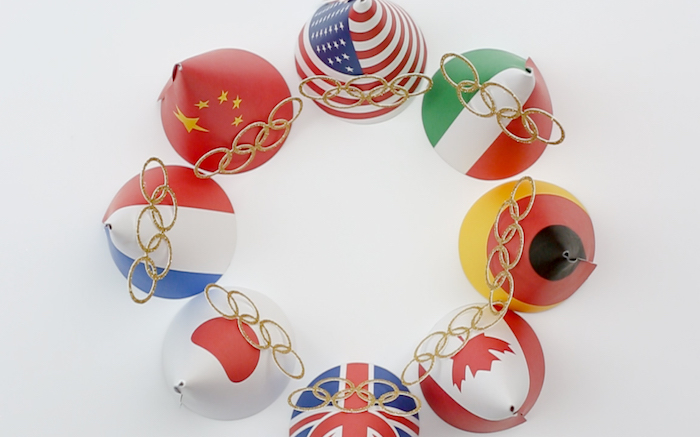 You can see other gold medal parties here: