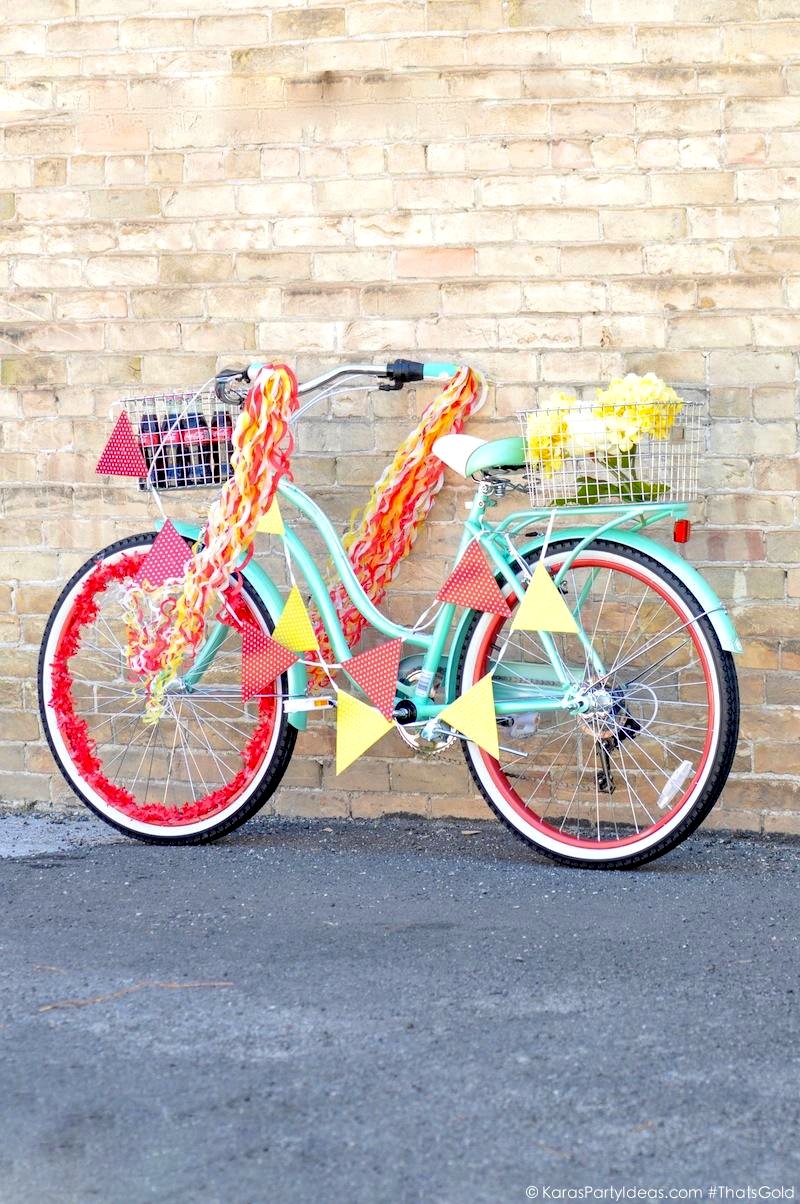 As all of you know, the Rio 2016 Olympic Games are upon us! For an Olympic athlete, gold signifies the pinnacle of success, and winning a gold medal is an amazing achievement that only a lucky few get to experience.

However, Coca-Cola believes that gold medal moments exist beyond the podium. They’re the happy moments in life that everybody can experience and enjoy, and they represent a feeling that we all should celebrate. When you see something amazing or do something that makes you truly happy, #ThatsGold.

My #ThatsGold moment this week was something that may not seem huge and super significant, but to me, a SUMMER BIKE PARADE on a warm sunny day with my kids is just that. I treasure the laughter and memories I make with my children each day. These are the GOLD moments of my life.

For 88 years, Coca-Cola has been a proud sponsor of the Olympic Games. Coca-Cola and the Olympics have shared the same values of leaving a positive impact on the world by celebrating friendship, joy, hopes, and more as our amazing athletes are applauded.

So today, as another way to celebrate the spirit of the Olympics, I’m inviting you to share your own #ThatsGold moments with @CocaCola on social media via the $385 #ThatsGold Prize Pack GIVEAWAY! Details are at the bottom of this post! 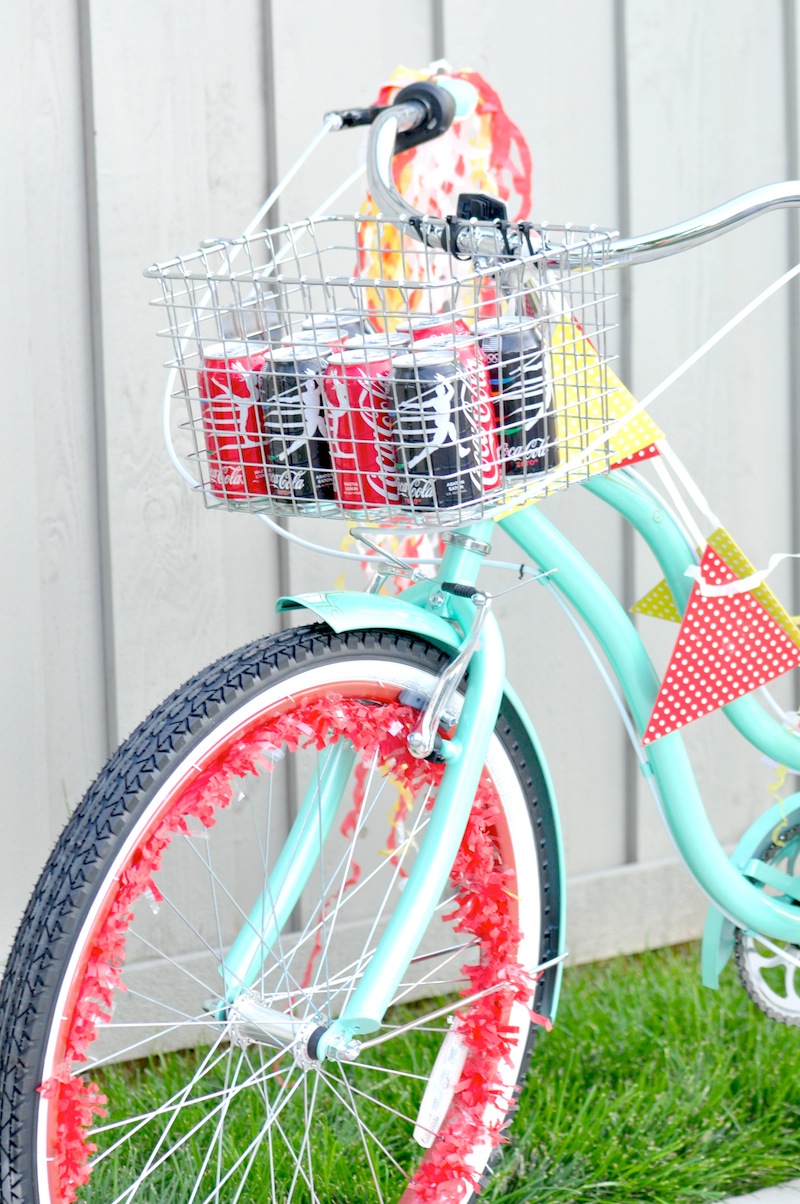 Create your own #ThatsGold moment like mine by decorating bicycles with your children and having a bike parade around your neighborhood or home. A colorful summer parade followed by a refreshing ice cold Coca-Cola is definitely a #ThatsGold moment for me! 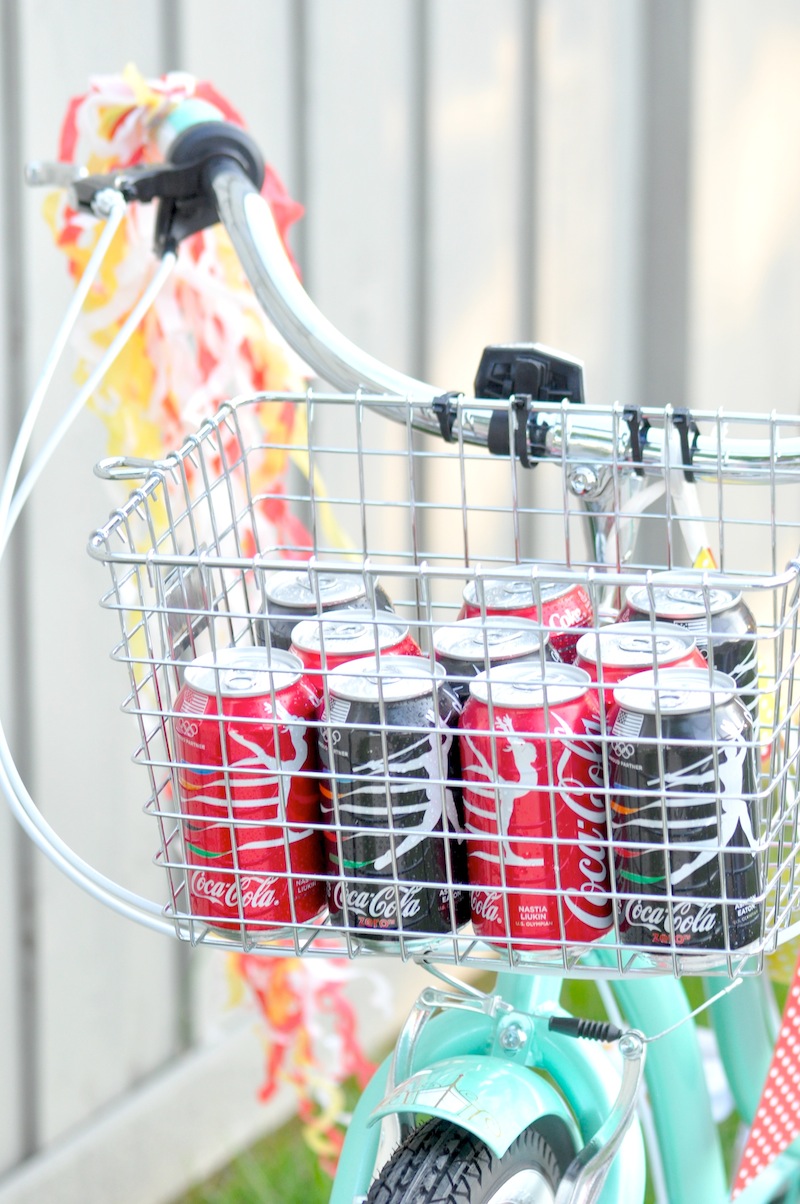 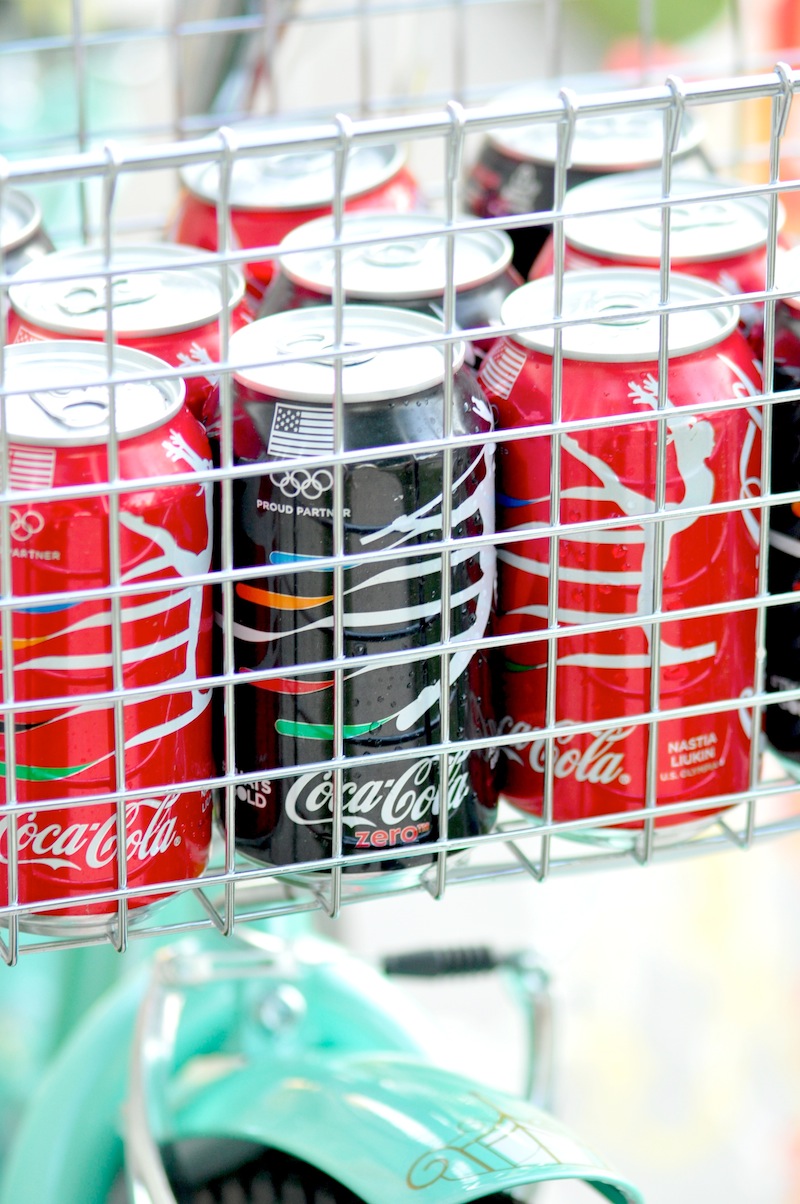 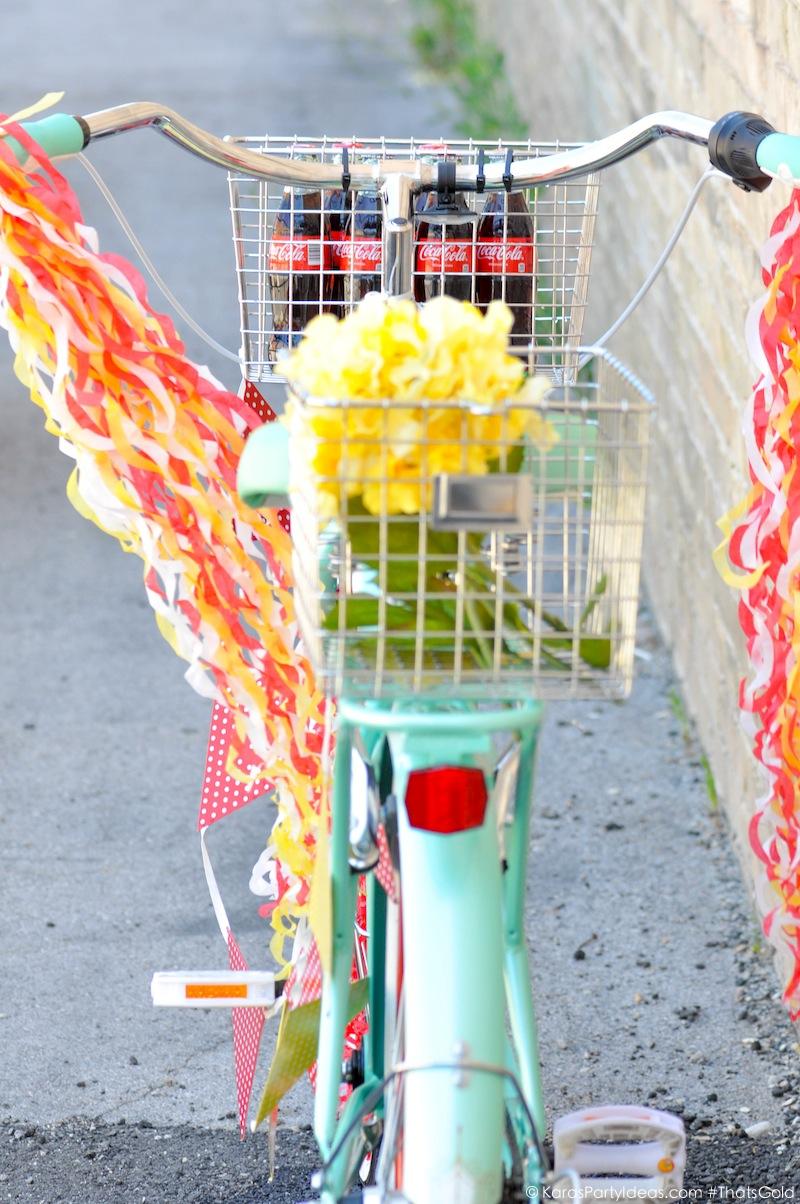 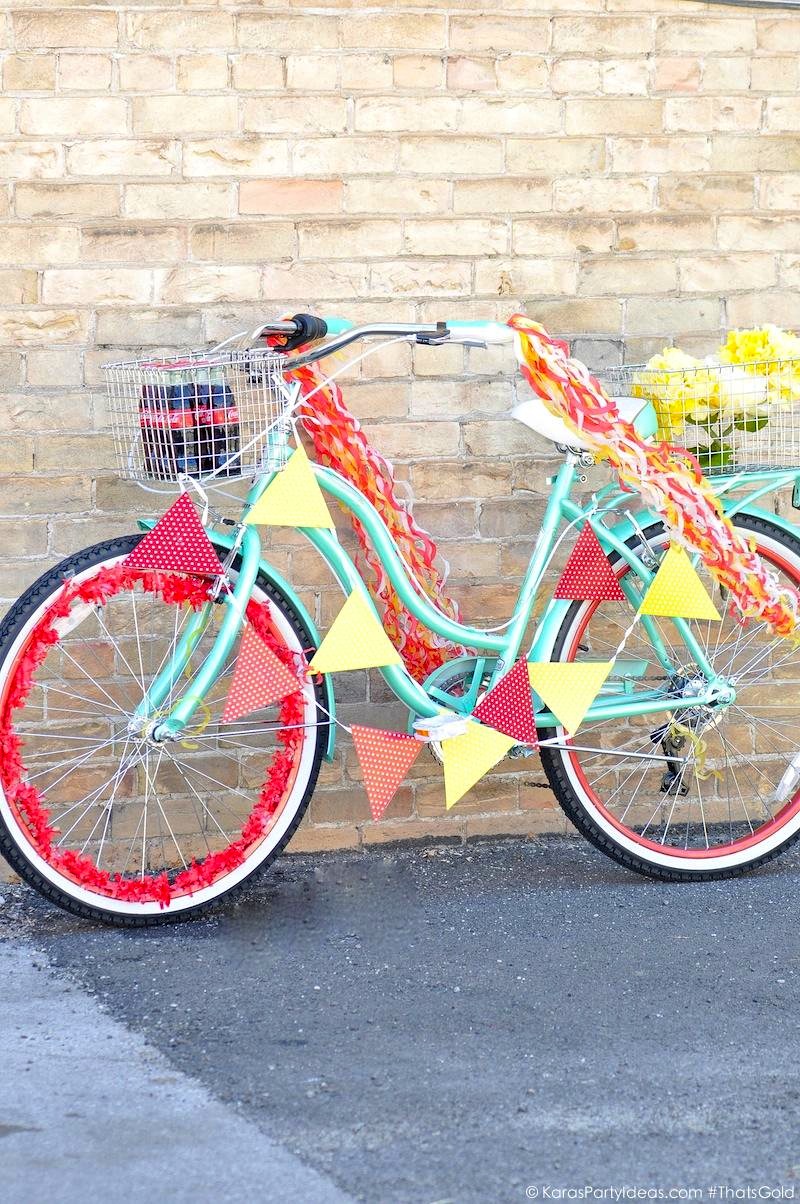 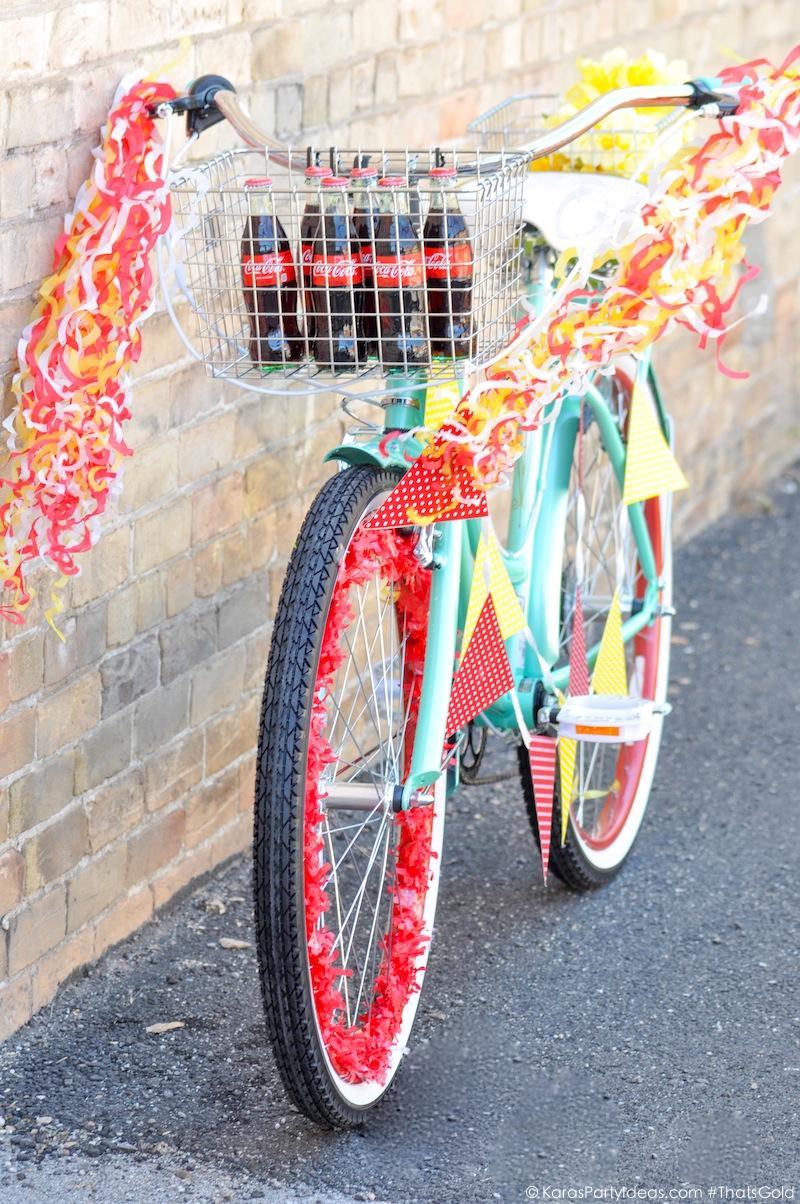 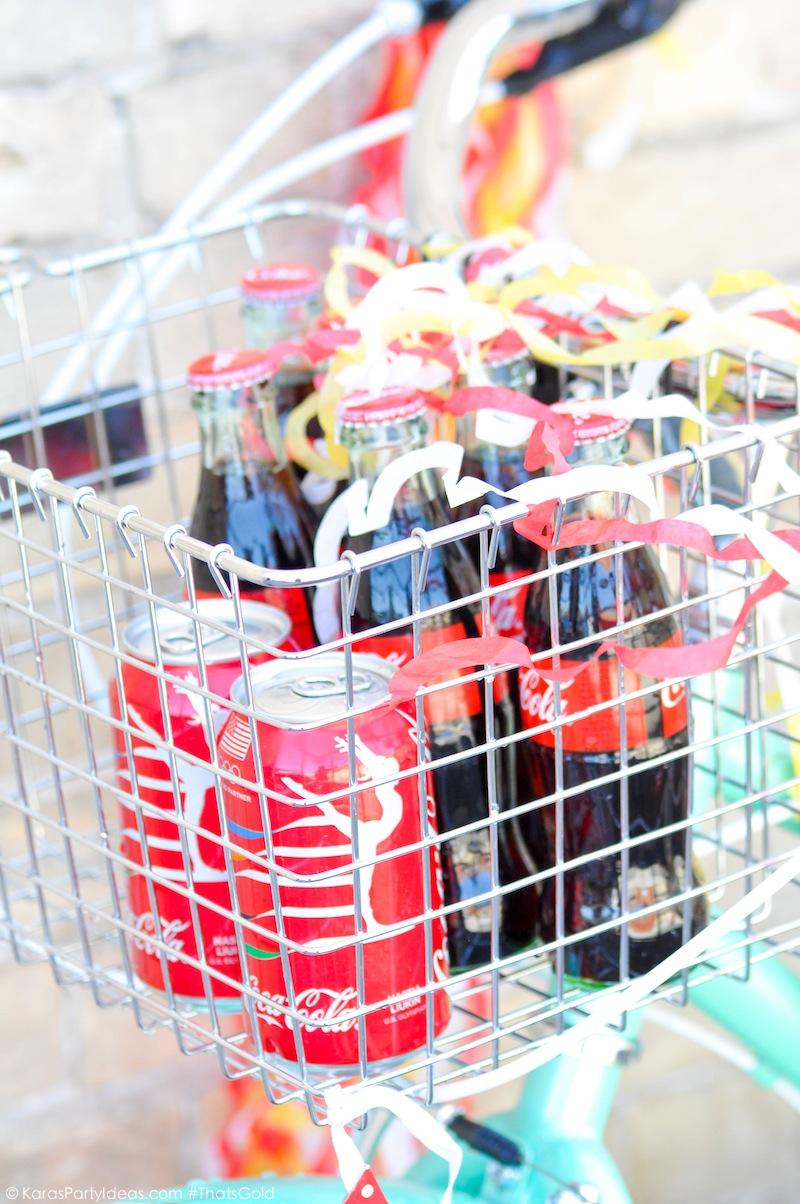 HOW TO ENTER THE $385 #ThatsGold Coca-Cola Prize GIVEAWAY:

Coca-Cola is shining a light on the very things the Olympic Games inspire by celebrating happy and humorous moments that go beyond the podium, because when you drink a Coke and do something positive, #ThatsGold!

TO ENTER THE GIVEAWAY:

1- Share your own #ThatsGold moment with your friends and family on Instagram or Twitter with a photo, using the hashtag #ThatsGold (and tagging @karaspartyideas so I can see all your fabulous moments)! THEN come back to this post and leave a comment saying you did so!

*Giveaway ends August 15th, 2016 at 11:59pm. Winner will be selected via Random.org and will be contacted within 48 hours. Once contact has been made, winner will have 24 hours to reply and accept the prize or another winner will be chosen. Winner will be announced here on this post once they have responded.

See more and tune in to the 2016 Rio Olympic Games starting August 5 through August 21 only on NBC!

*THIS POST HAS BEEN BROUGHT TO YOU BY THE COCA-COLA COMPANY. I RECEIVED GOODS AND/OR COMPENSATION FOR IT, BUT ALL OPINIONS ARE 100% TRUE AND MY VERY OWN.