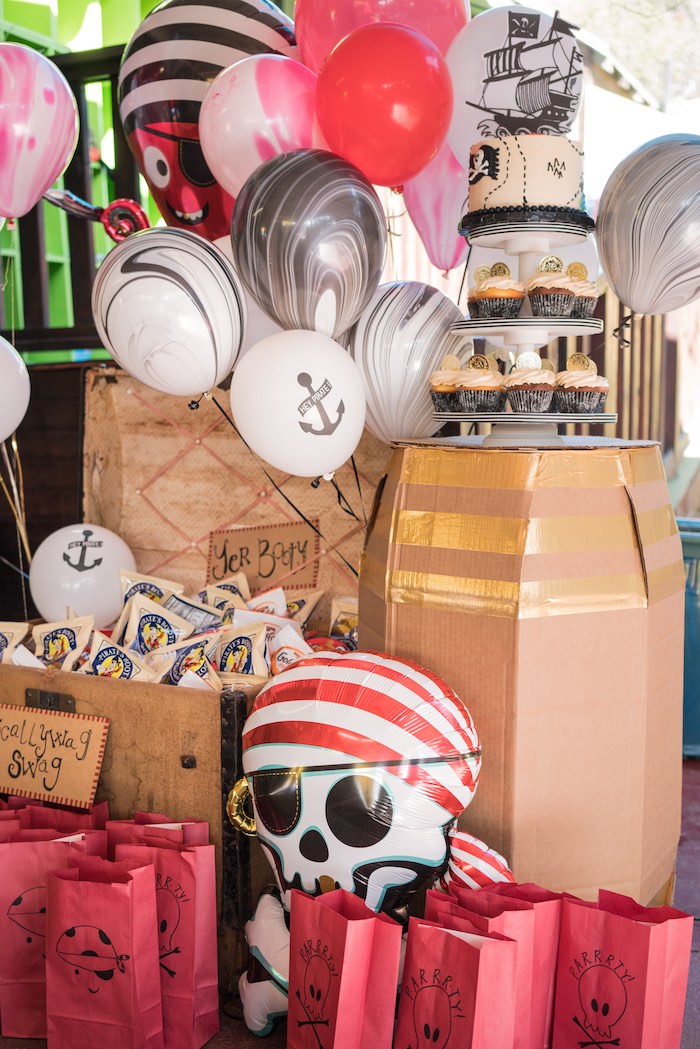 Yo Ho, Yo Ho it’s A Pirate’s Life for Three Birthday Party!

Completed with the cutest pirate place settings and fun pirate loot and snacks; this Pirate Party by Royale Ziegler of But First, Party!, out of Los Angeles, CA, is filled with treasure unseen!

The party details you’ll certainly want to raid and loot, from this fabulous third birthday bash, include: 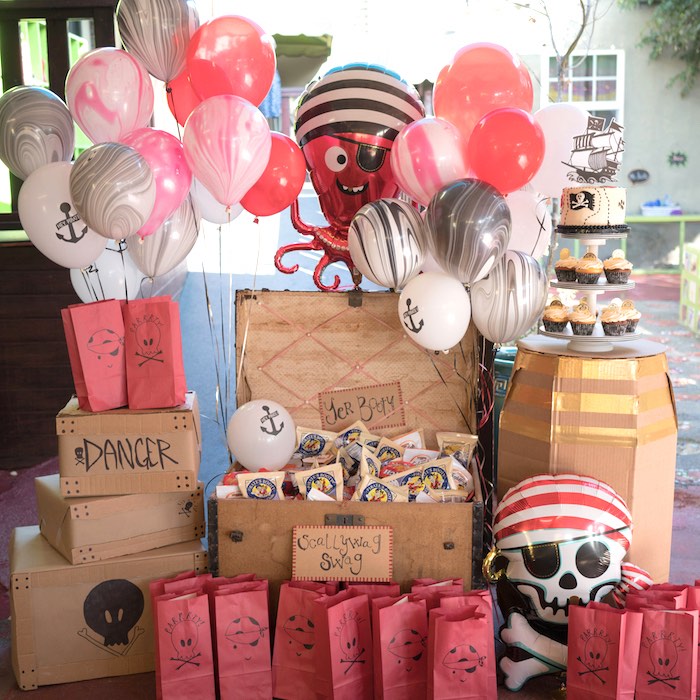 See more of this party