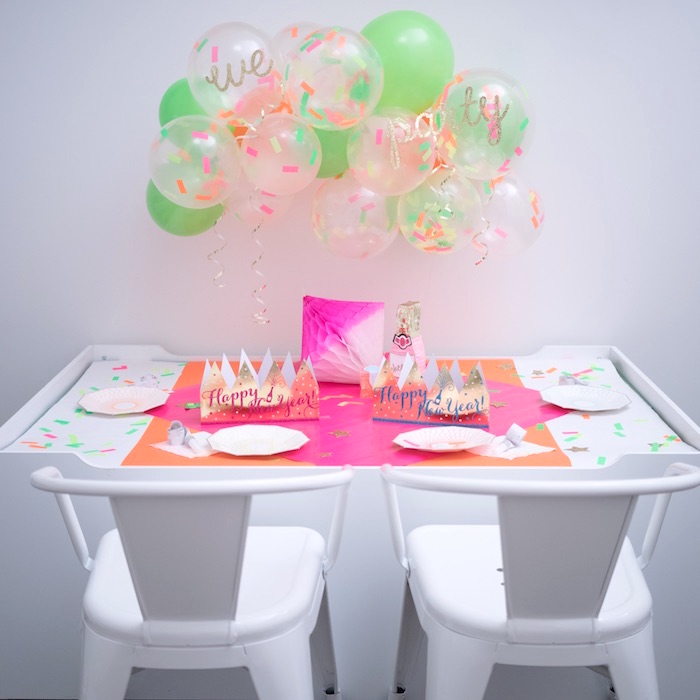 Looking for a New Year’s Eve party for your little kidlets? Check out this darling “It’s 12 O’Clock Somewhere” Neon New Year’s Eve Party by Royale Ziegler of But First, Party, out of Los Angeles, CA!

Its fabulous neon color palette along with its darling partyware and decor will inspire you with numerous party ideas to reign in the New Year!

Some of which include: 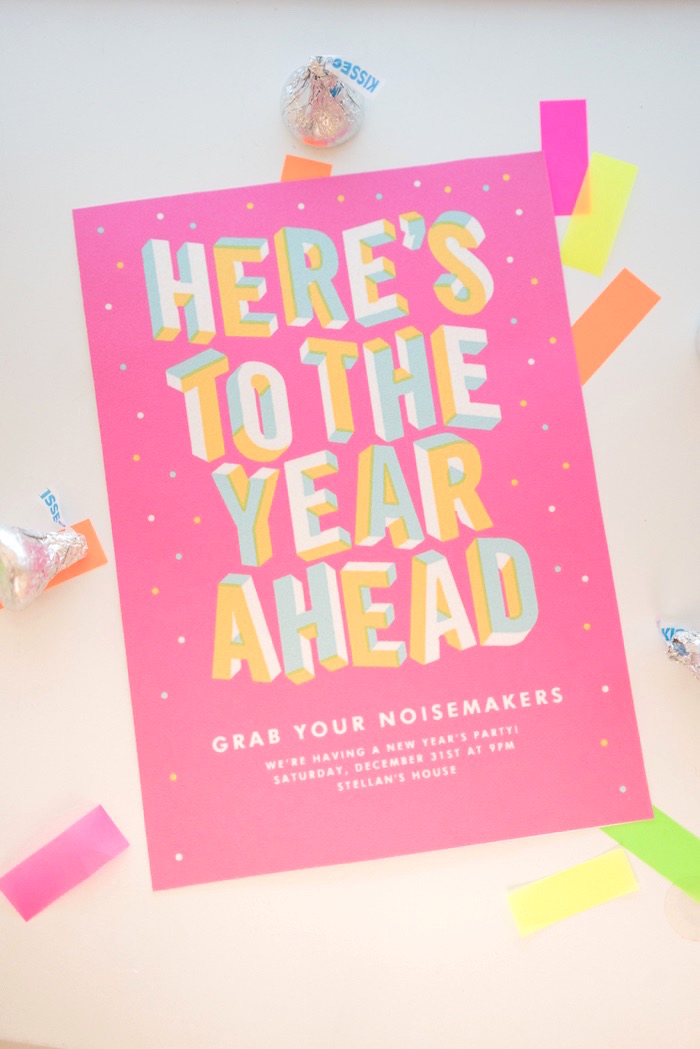 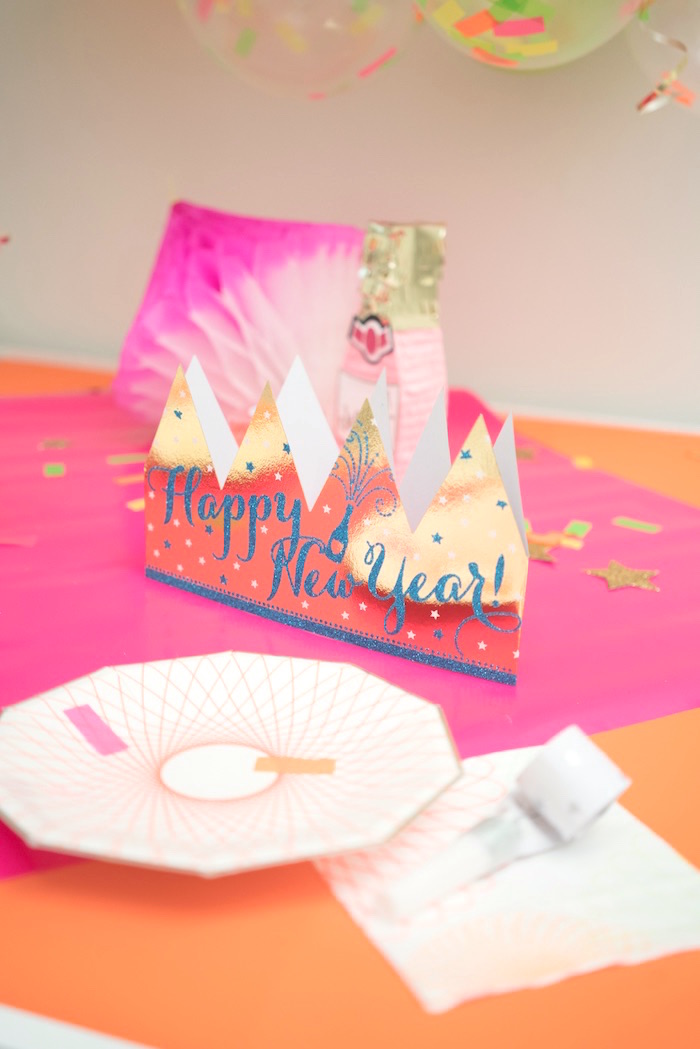 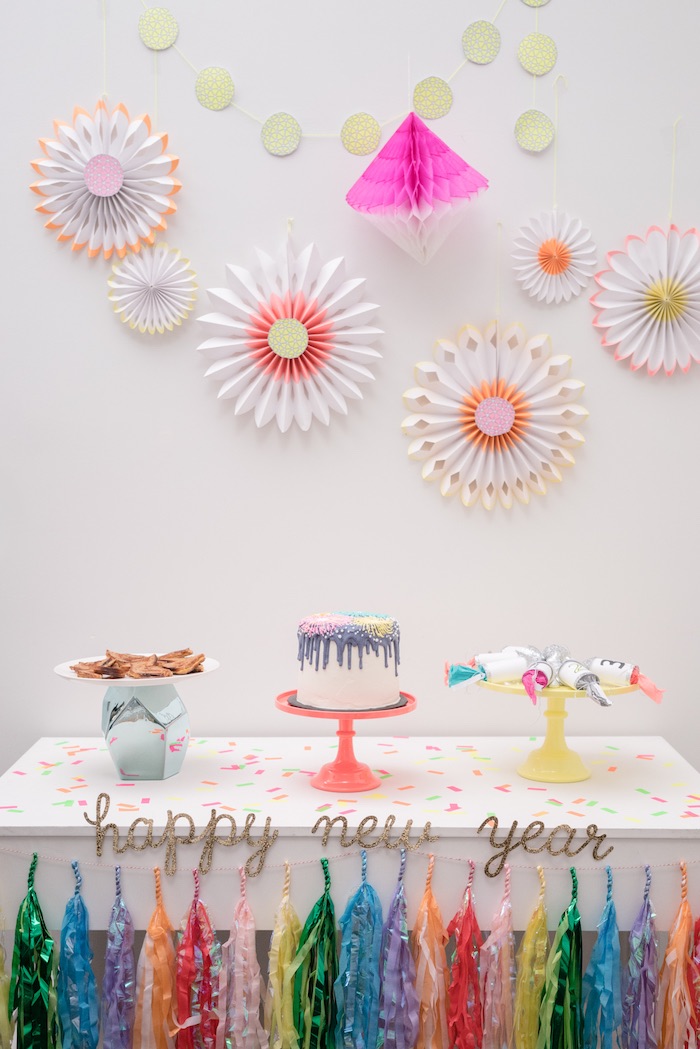 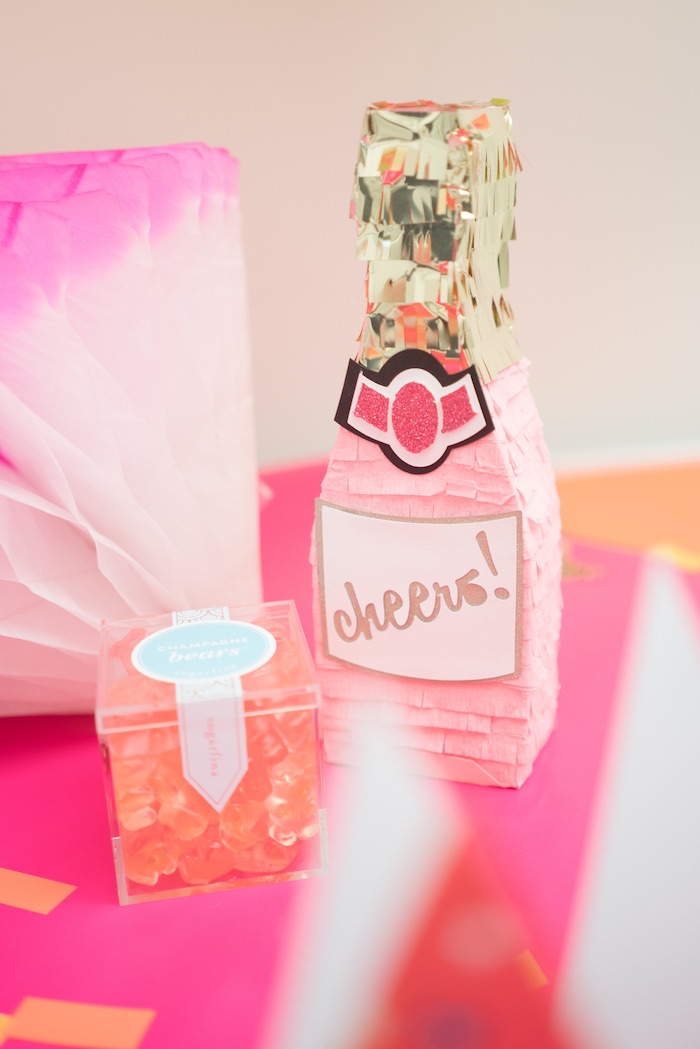 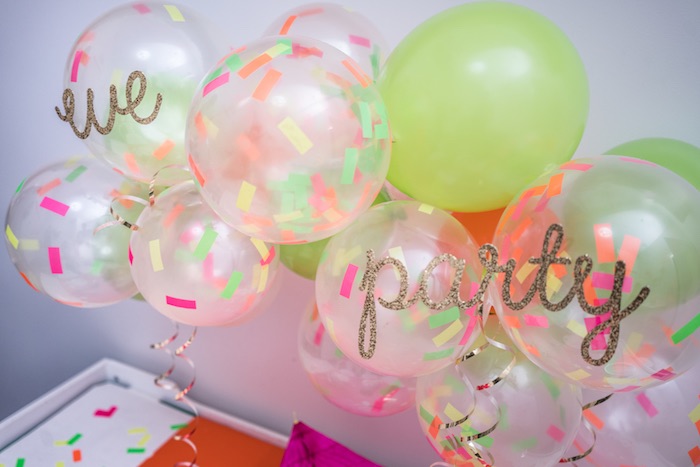 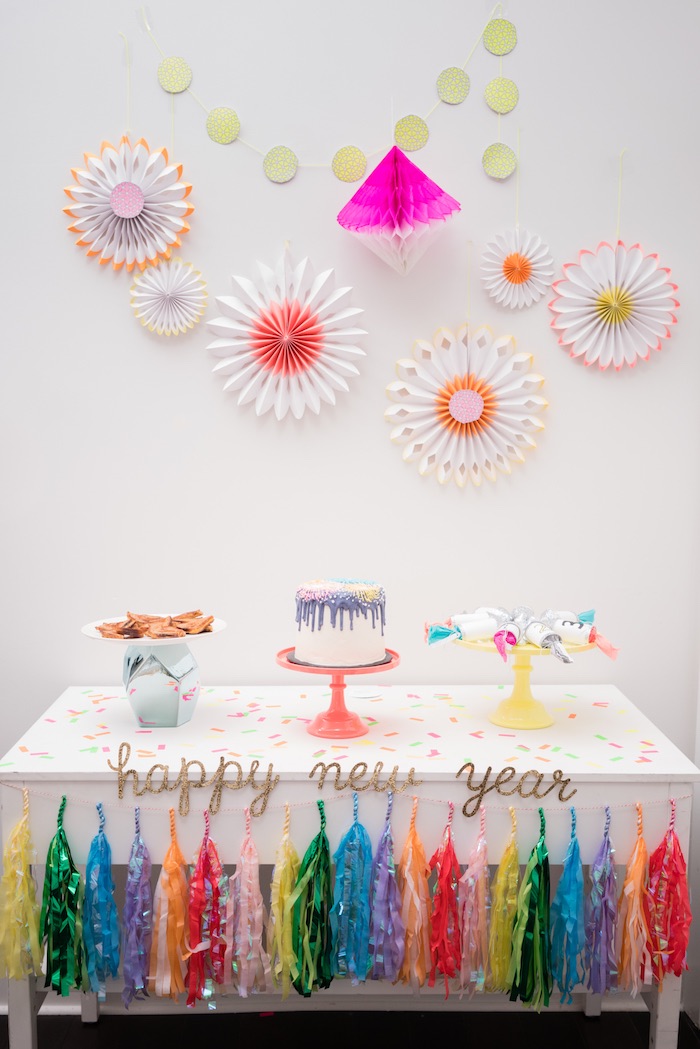 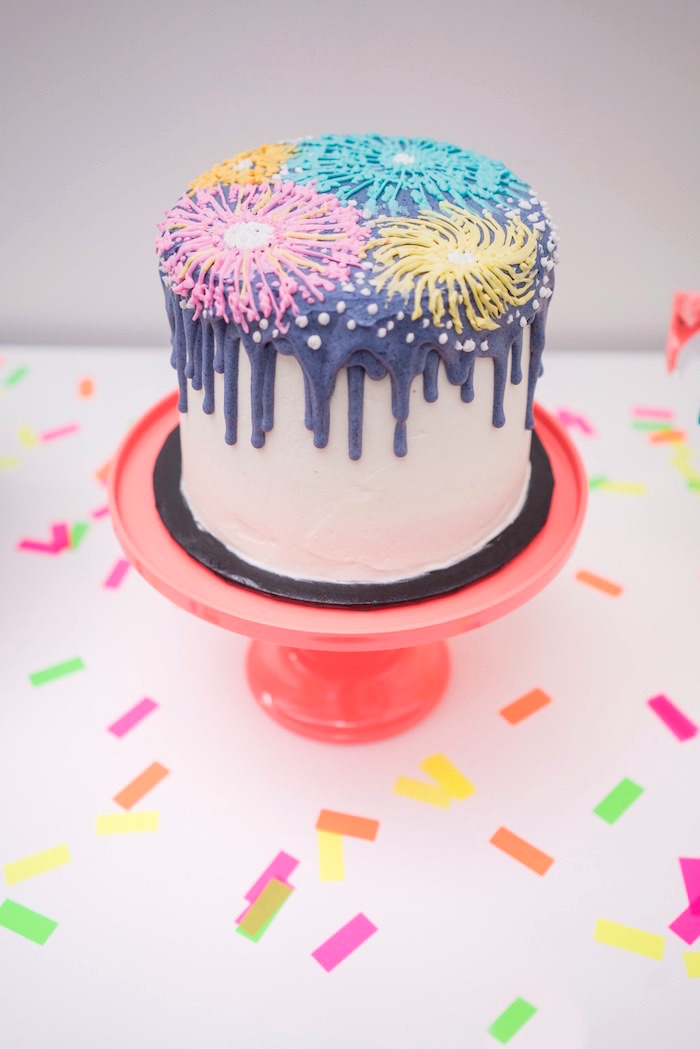 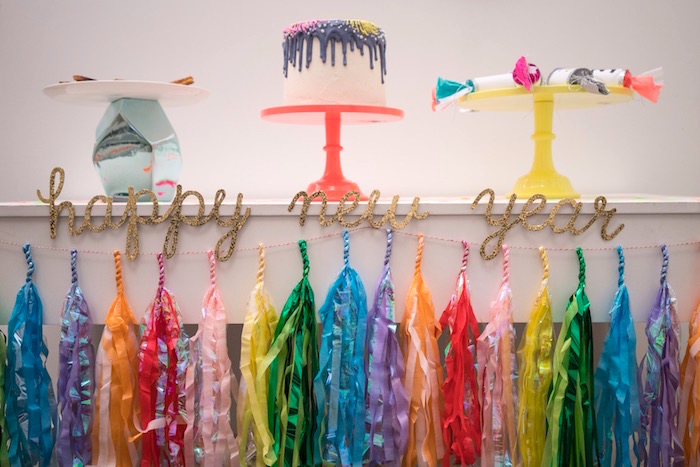 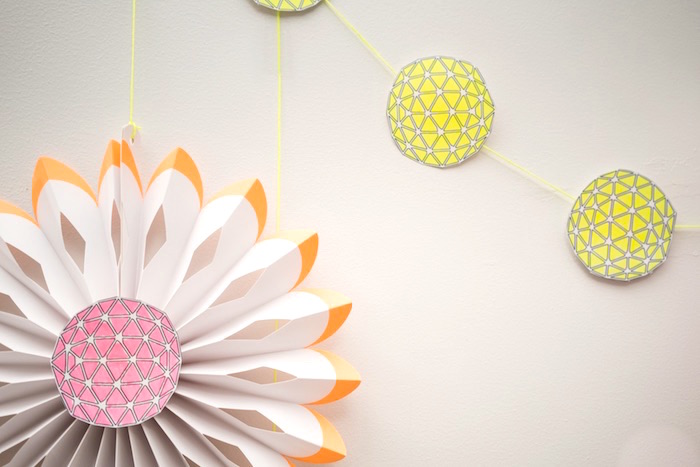 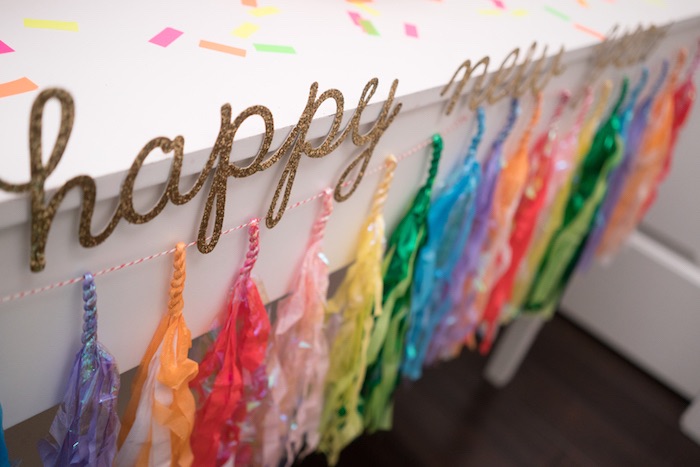 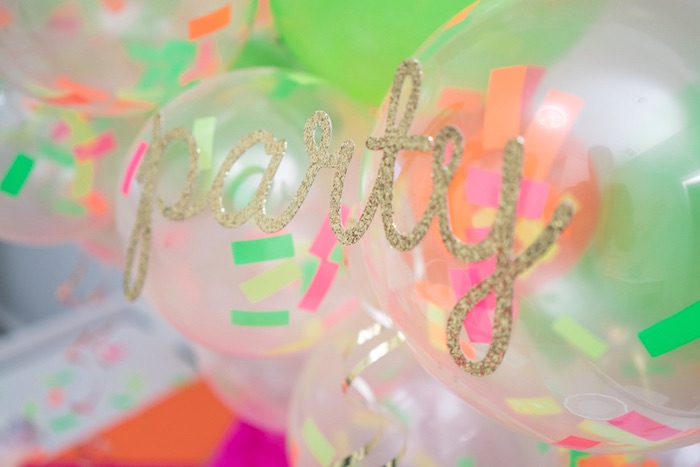 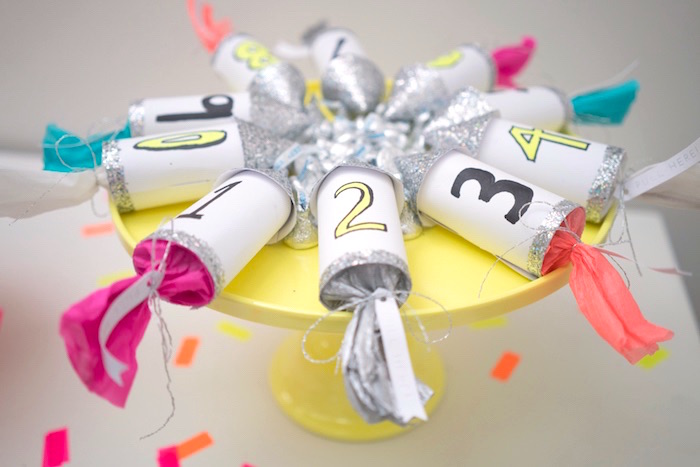 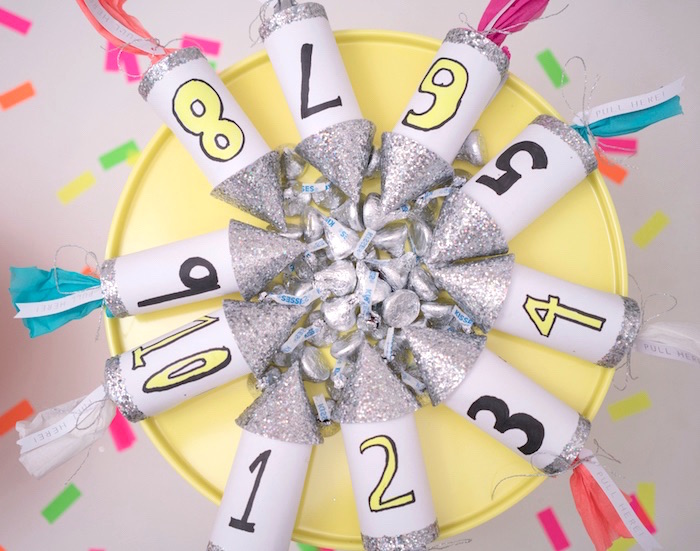 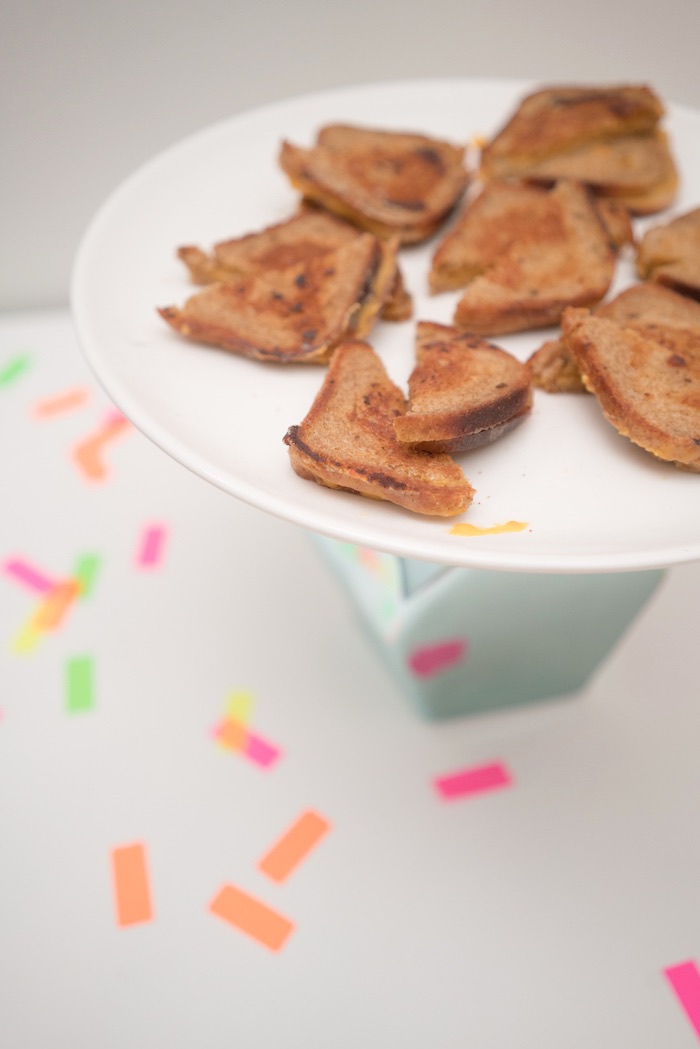 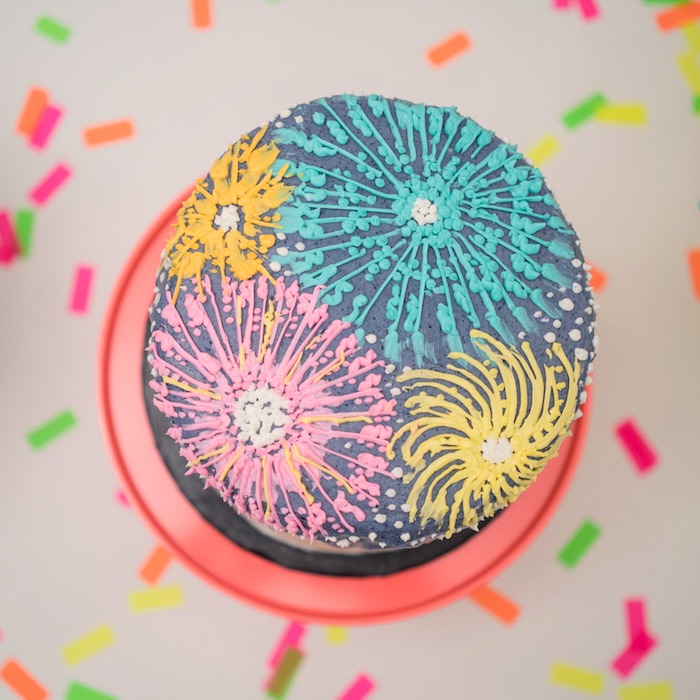 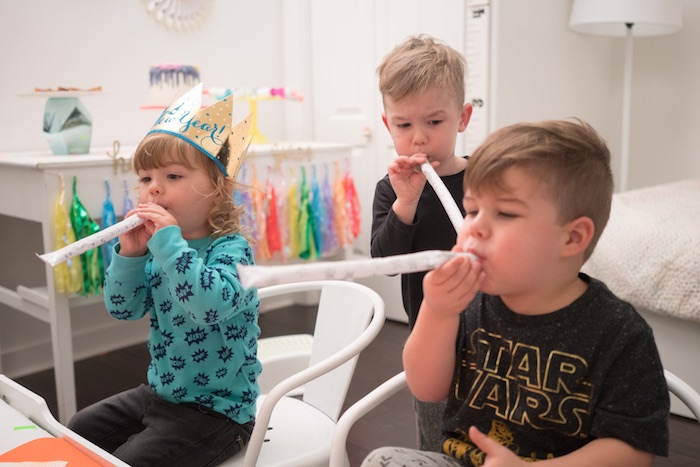 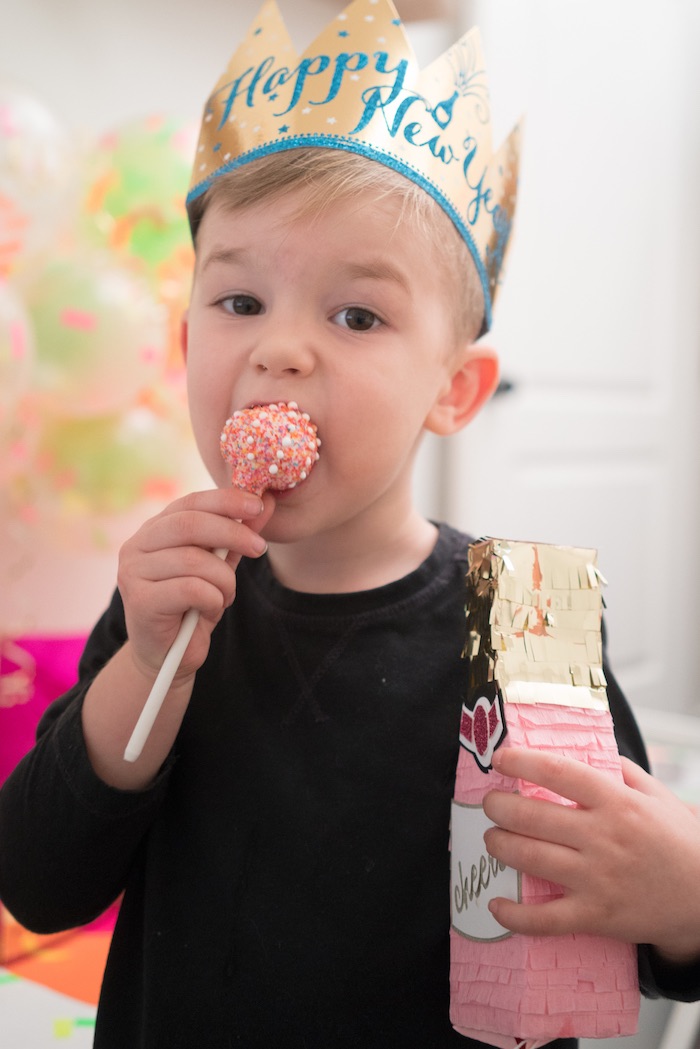 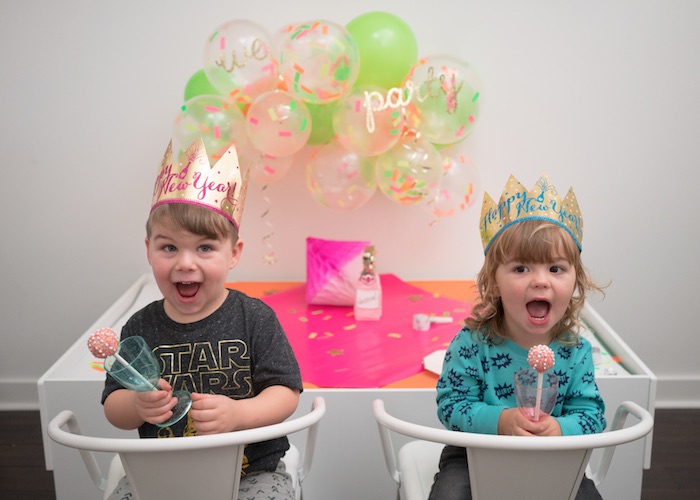 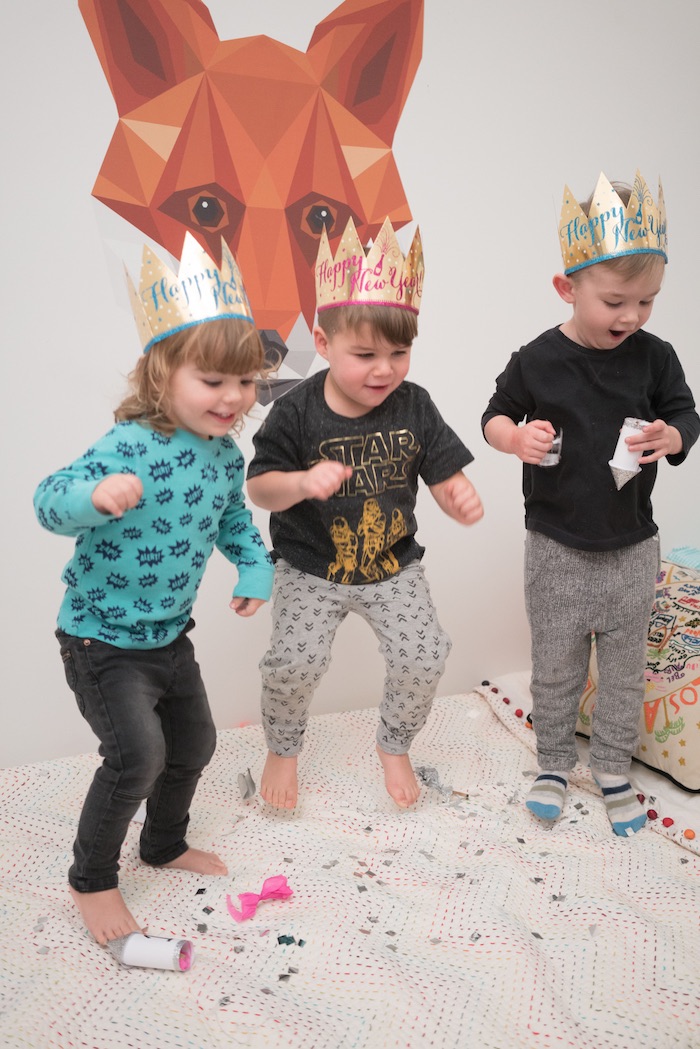 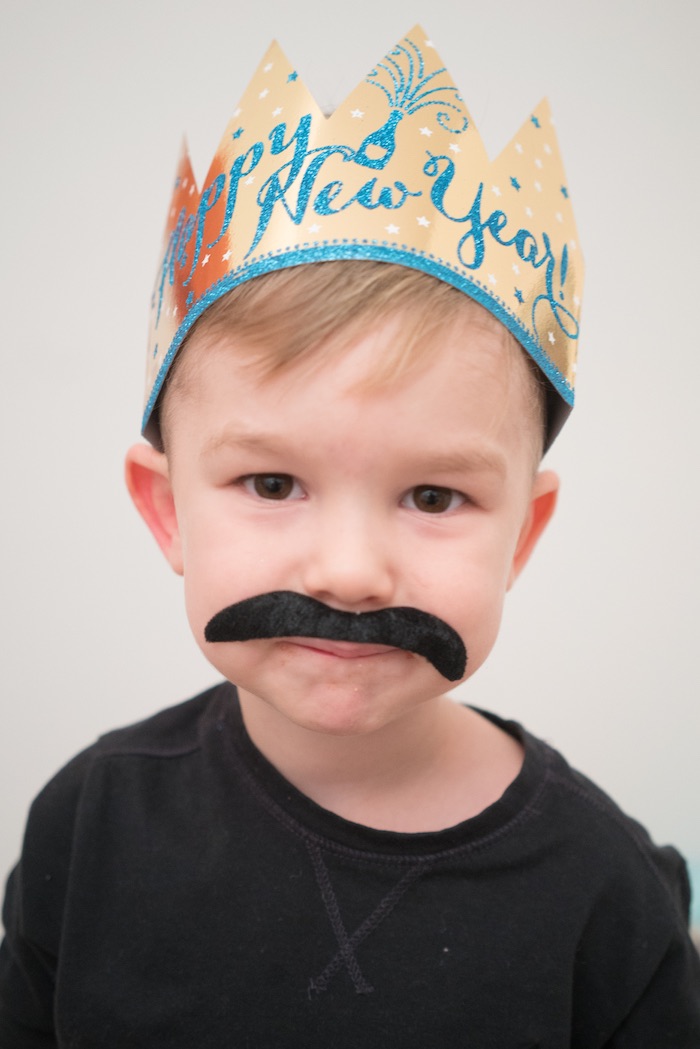 This is what Royale shared about the party- “The geometric shape and bright colors of the times square new year’s eve ball served as inspiration for our 9pm new years party. Us lucky west-coasters don’t have to stay up late with the kiddos to watch the ball drop, so we celebrate a 9pm nye. And if you’re on the east coast, hello noon year’s eve! Hey, it’s twelve o’clock somewhere!

You cant have too much neon or confetti on NYE, so we dressed our dessert table up brightly with paper fans, honeycomb garland and shiny tassels. We made a bright yellow “ball drop garland” with a little help from a highlighter! For the kid’s table, we paired geometric plates and napkins with party hats and blowers. And nothing says “we party” like confetti-filled balloons!

The kids snacked on cheesy “new years toasts,” ball drop cake pops, and watched the frosting fireworks spill over the cake! They cheersed with Martinellis sparkling cider in glitter glasses, indulged in (non-alcoholic) champagne gummy bears and passed out (hersey) kisses when the clock struck 9! They also jumped for joy with countdown poppers that revealed even more confetti and mustaches! And, when all was said and done, they were in bed by 9:30pm!”

More midnight fun in these parties: