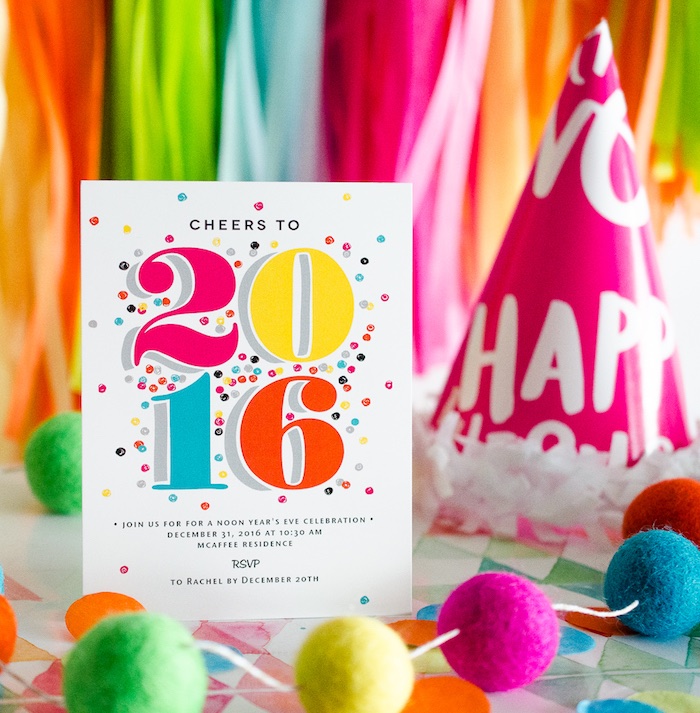 So fun and bright; this Noon Year’s Eve Party for Littles by Rachel McAffee of Fawn Parties

, out of Salt Lake City, UT, is such a delight!

From the darling invitation & party signage to the fun confetti packs and hats, this New Year’s Eve Party is full of fun ideas that kids are sure to be entertained by!

The party details I have to highlight from this happy and bright event, include: 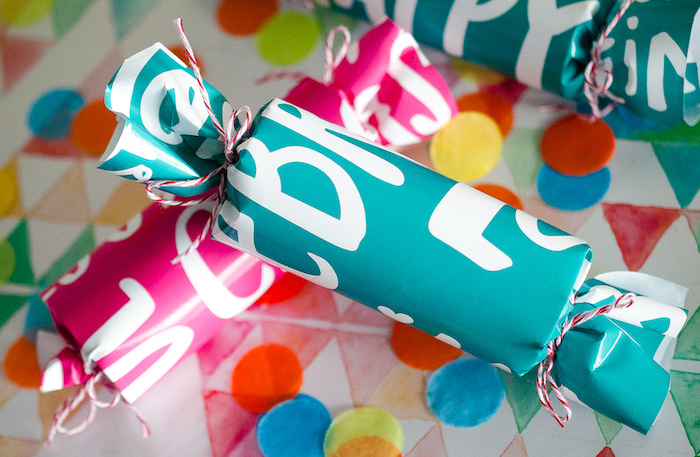 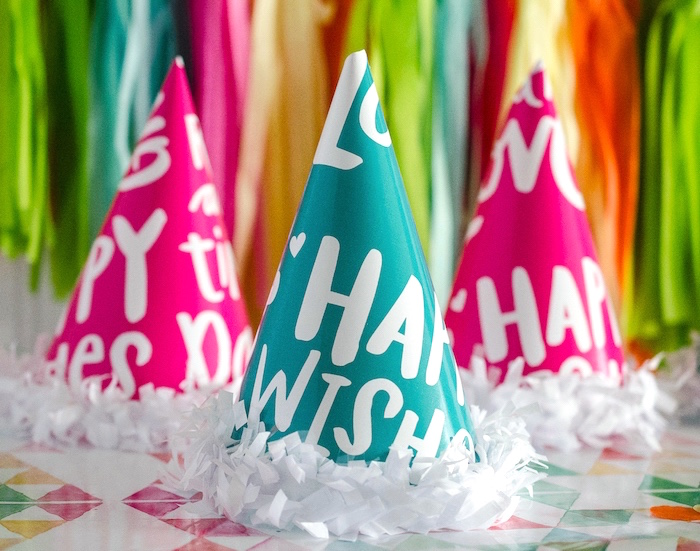 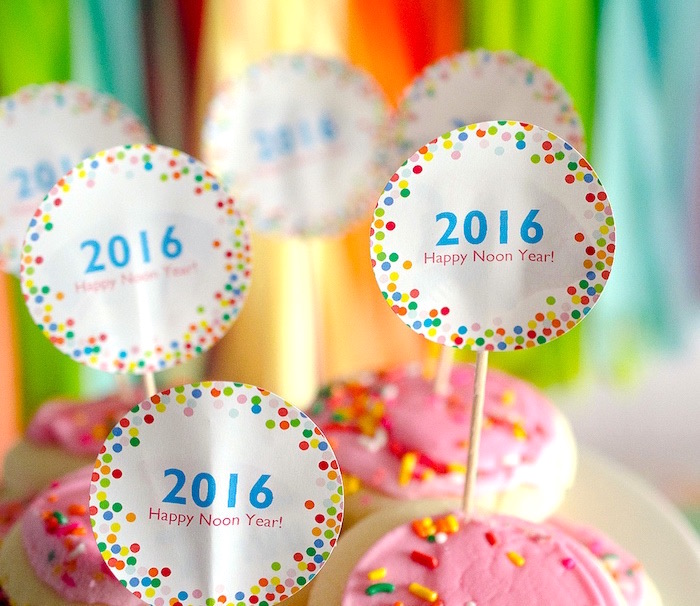 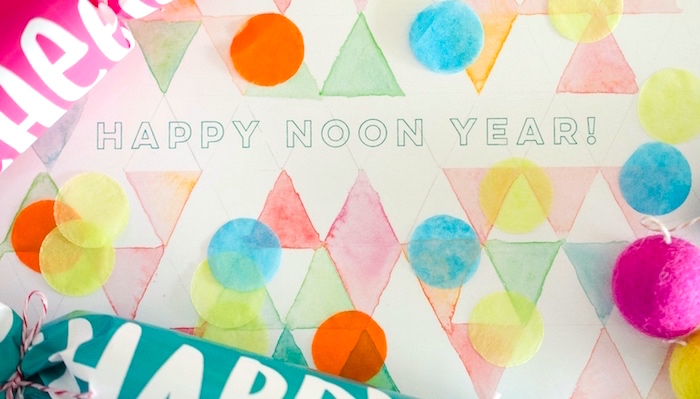 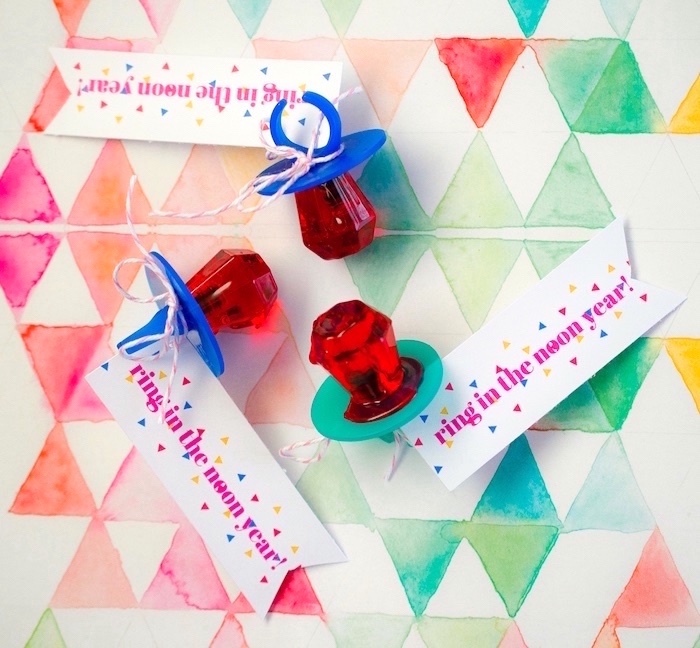 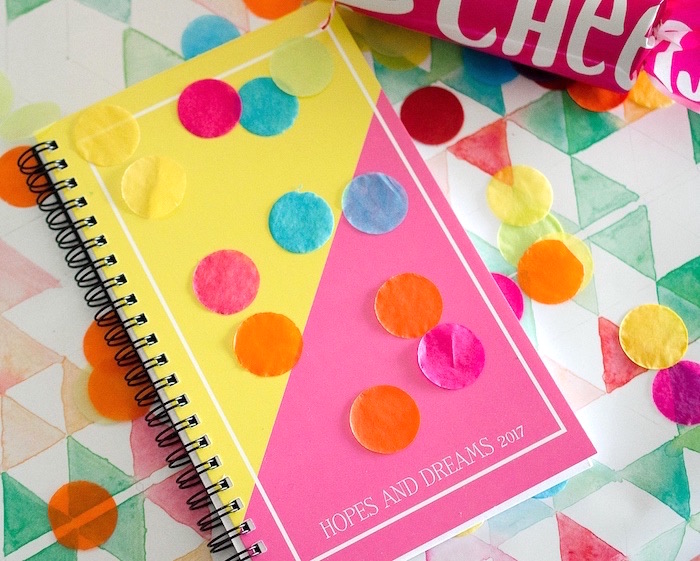 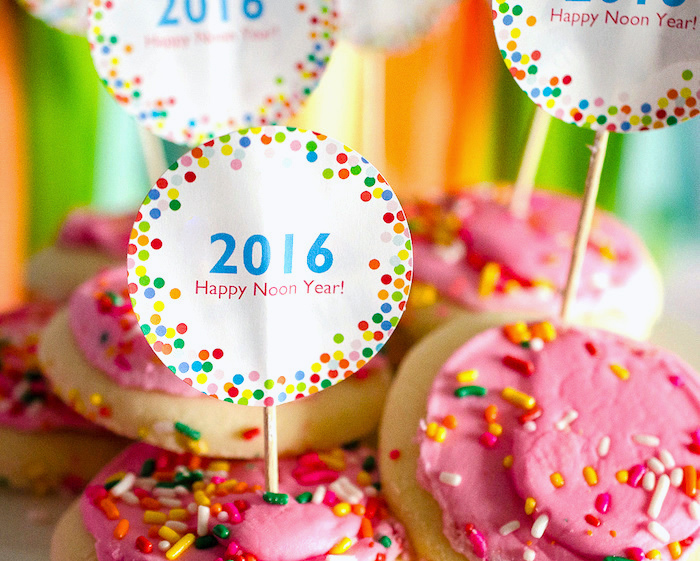 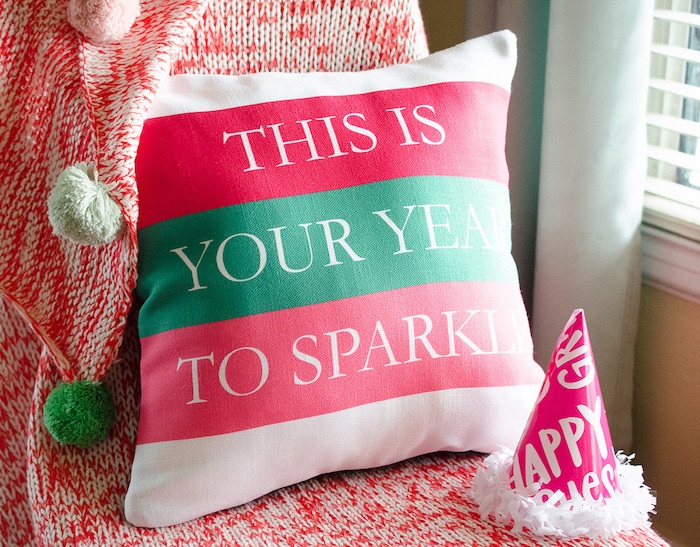 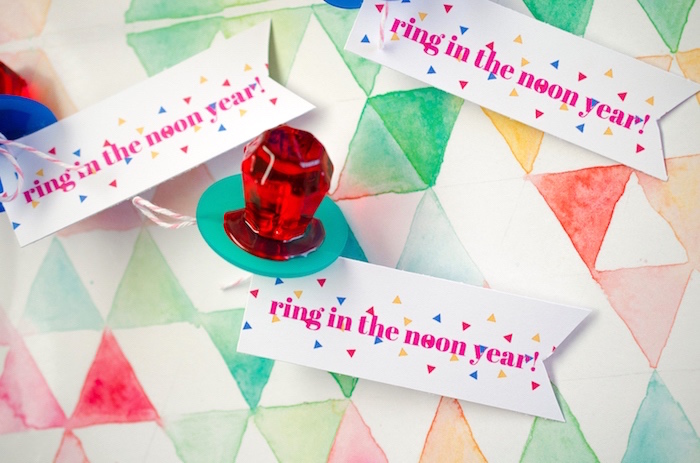 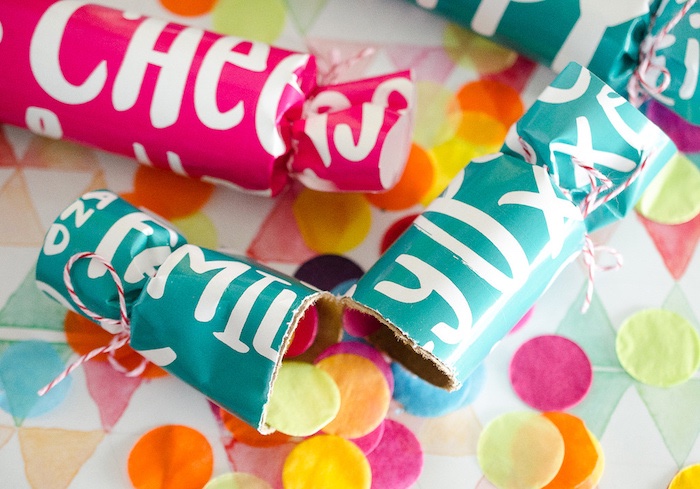 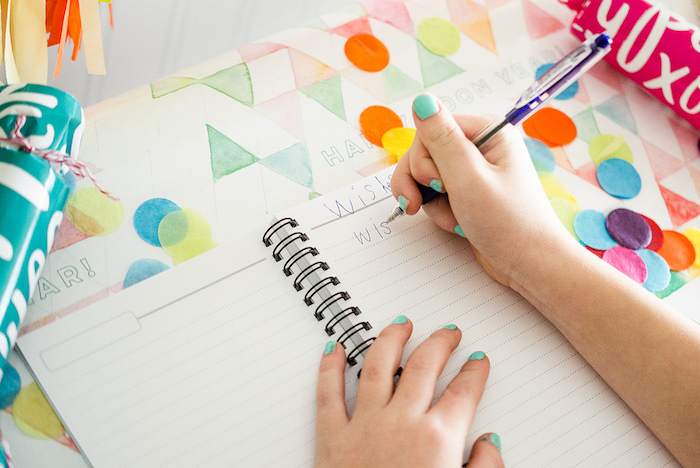 This is what Rachel shared about the party- “Sometimes it’s hard for little ones to make it to midnight on New Year’s Eve. What better way to include the kids in celebrating the new year than with a Noon Year’s Party! The kids and their friends will have a blast counting down the Noon Year with confetti poppers, party hats, and ring pops.

Keeping the food simple, we had cheese and crackers, fruit and cookies. The kids also sipped on sparkling grape juice that made them feel so fancy!

I had the kids write their hopes and goals for the new year in a notebook. We then bring them out every year to see how much their wishes and aspirations have changed.

We’re going to love ending 2016 with a colorful bang!”