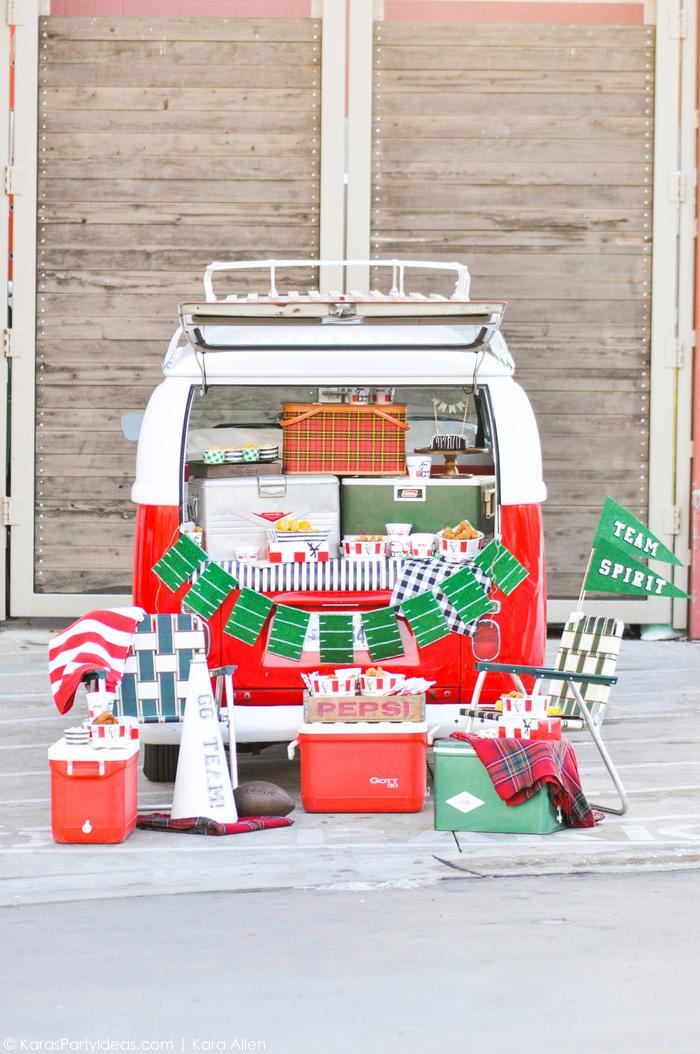 I was beyond excited to plan the ultimate tailgate party last month in partnership with KFC!

Aren’t tailgating parties the best?! We had so much fun with this! There’s nothing better than getting pumped up for a game with friends and family…all while eating the most tasty food out of the back of your vehicle!

When it comes to tailgating, KFC is THE best! Their $10 Chicken Share is perfect for any party or gathering, big or small!

The folks at KFC said it best…”Chicken is better when it is shared. It’s a scientific fact, but don’t look it up. So grab a friend and pick up a $10 Chicken Share. You can share either nine Extra Crispy™ tenders, six pieces of chicken, a lot of Popcorn Nuggets, or twelve Hot Wings. That’s four ways you can bond! Holy sharing!”

But that’s not it! KFC is GIVING AWAY a $200 KFC gift card to help you throw the ultimate tailgating party of your own! Enter the giveaway at the bottom of this post! {Giveaway closed}

So what are you waiting for? Scroll through the images below to gain inspiration + ideas on how you’re going to throw your next tailgating party!

How to plan the Ultimate Tailgate Party in the back of a VW Bus! 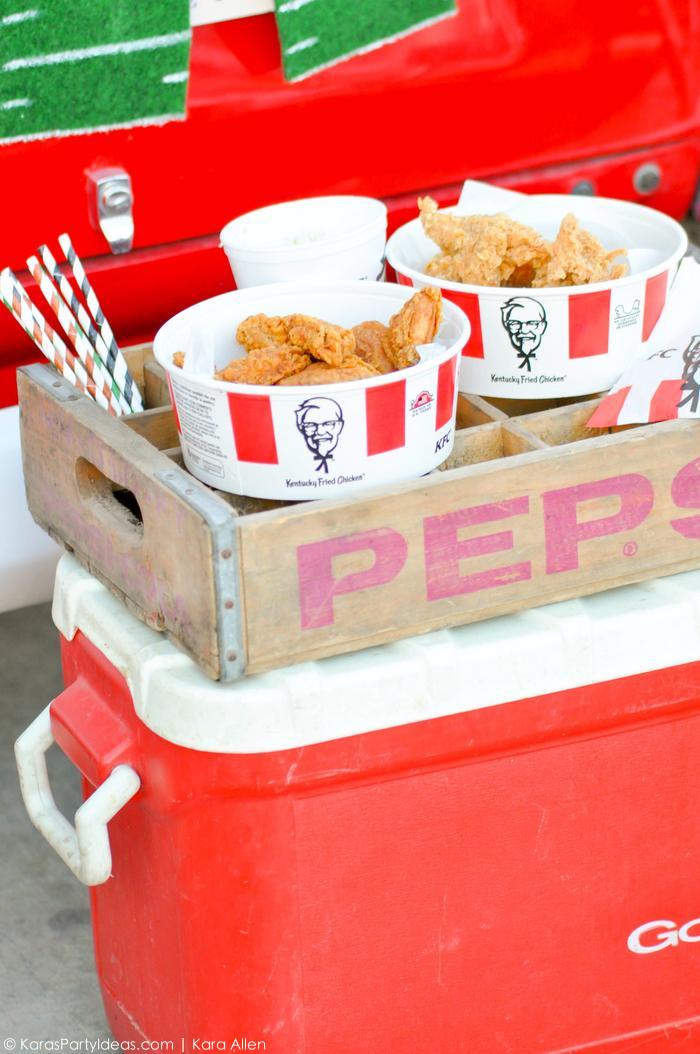 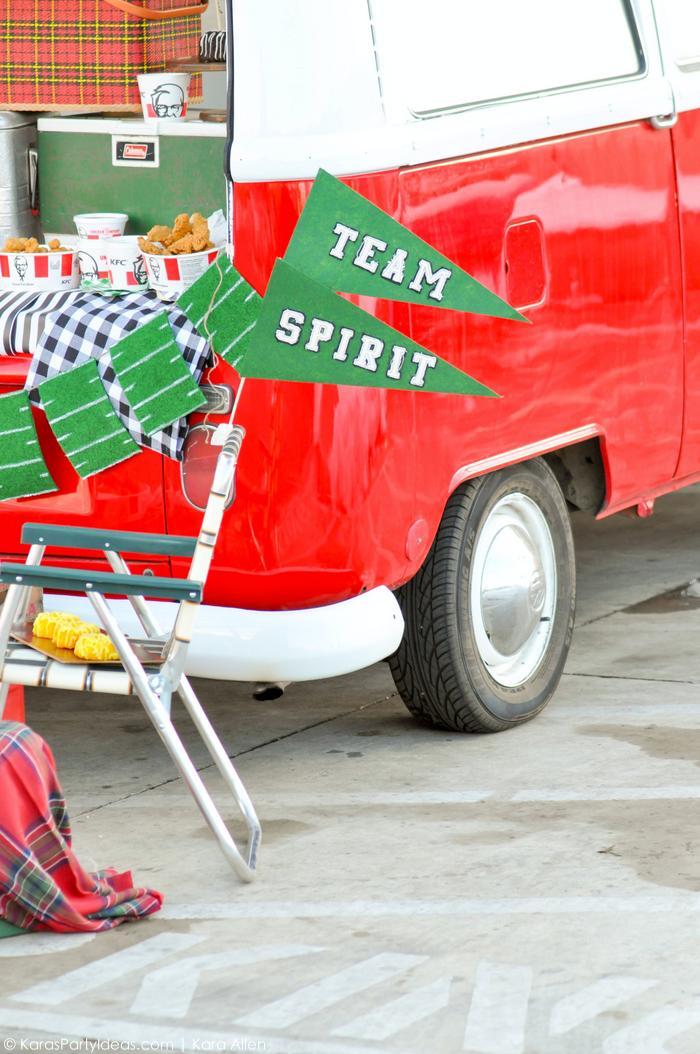 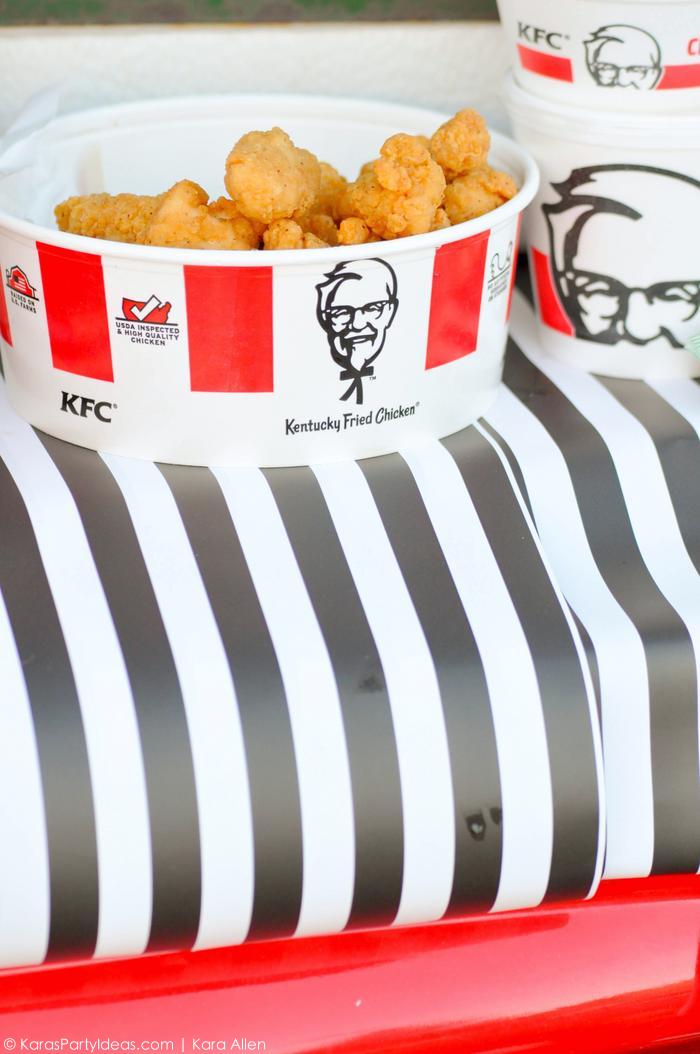 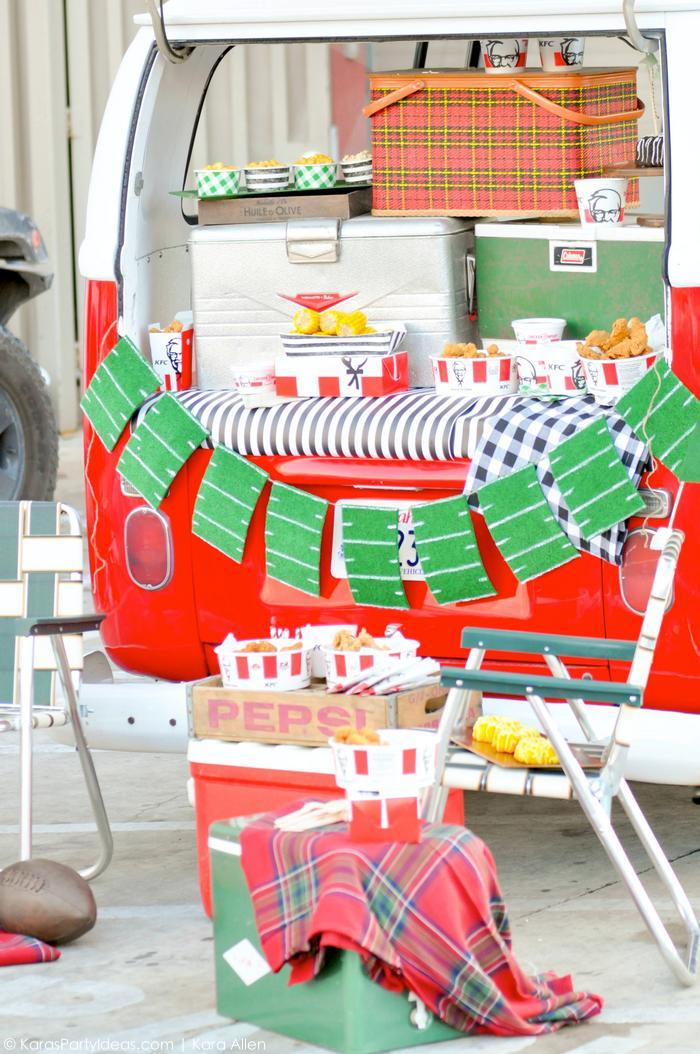 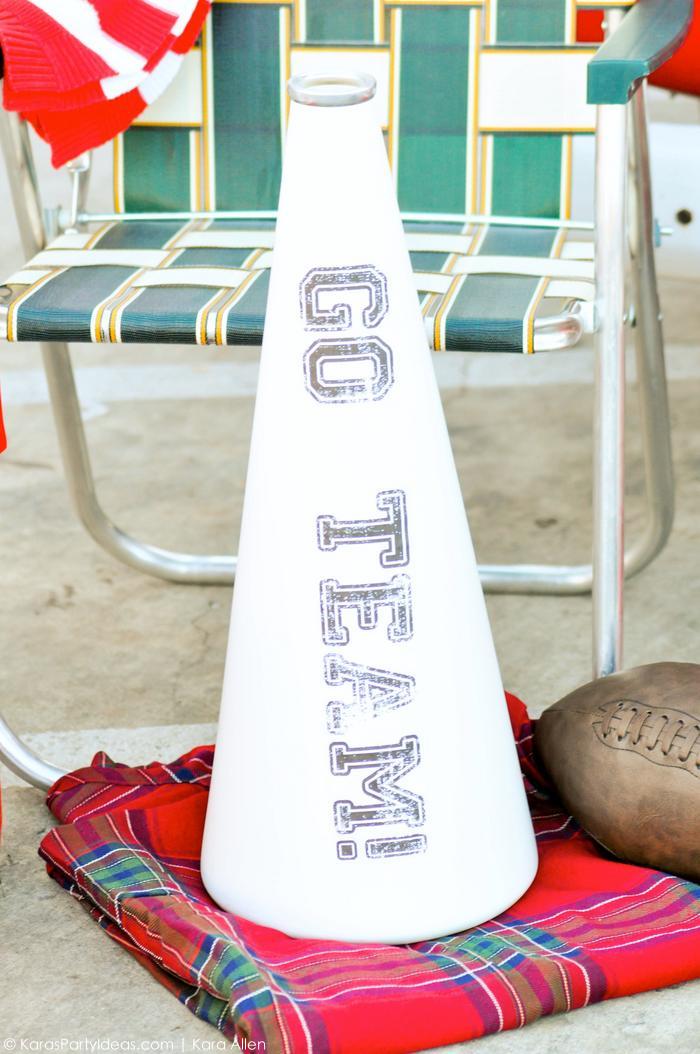 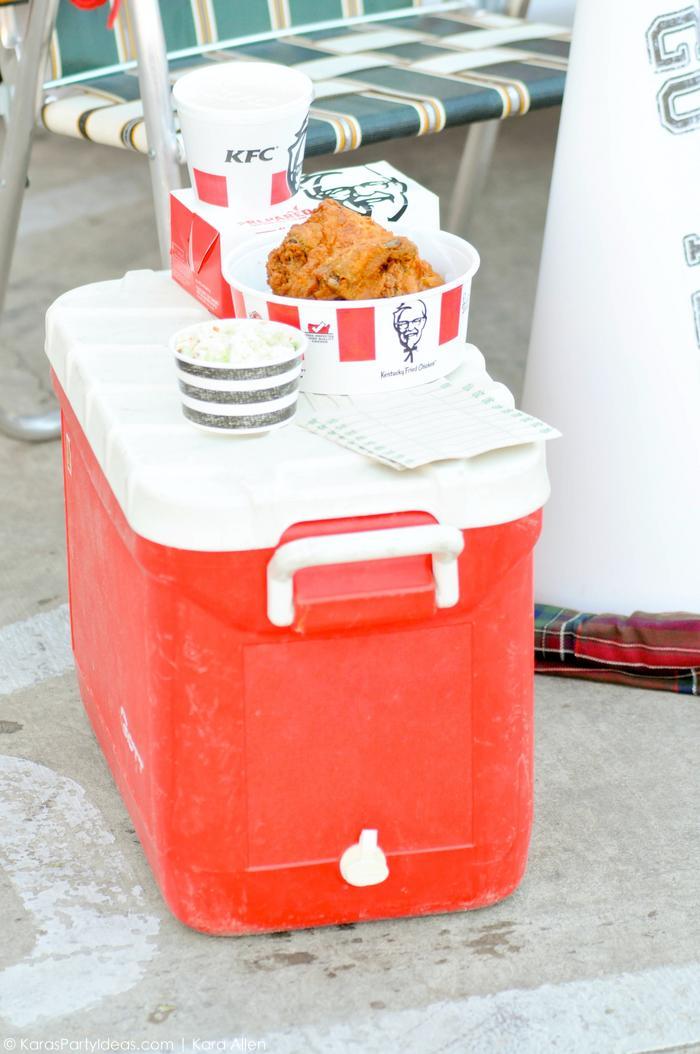 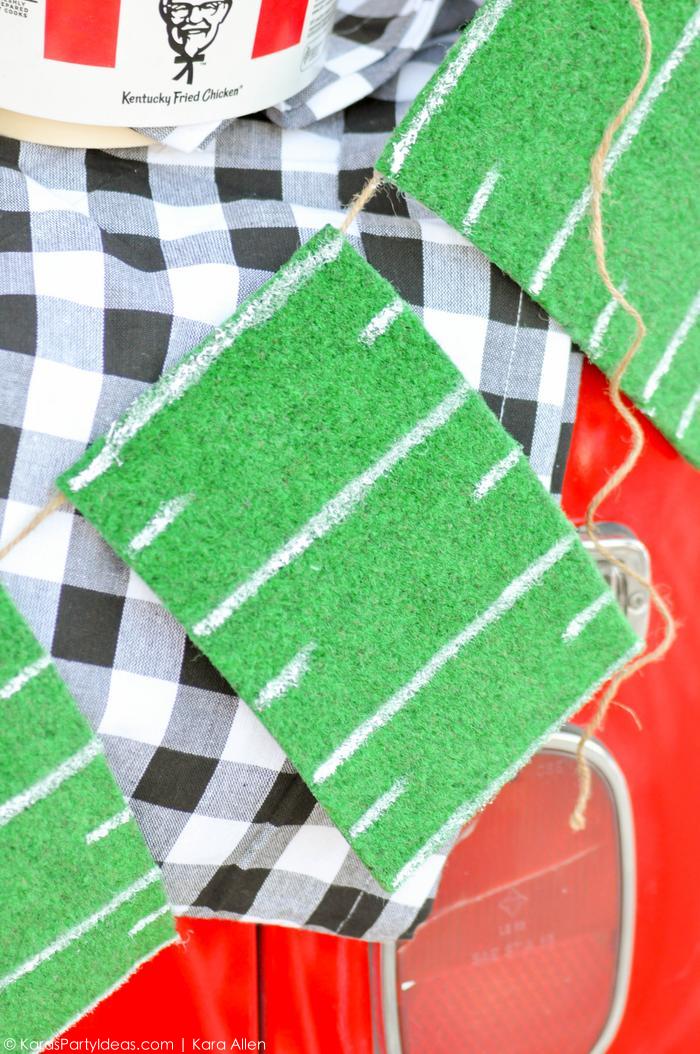 Draw lines on your turf squares with White Out Correction Fluid then hot glue the squares to some twine and viola! 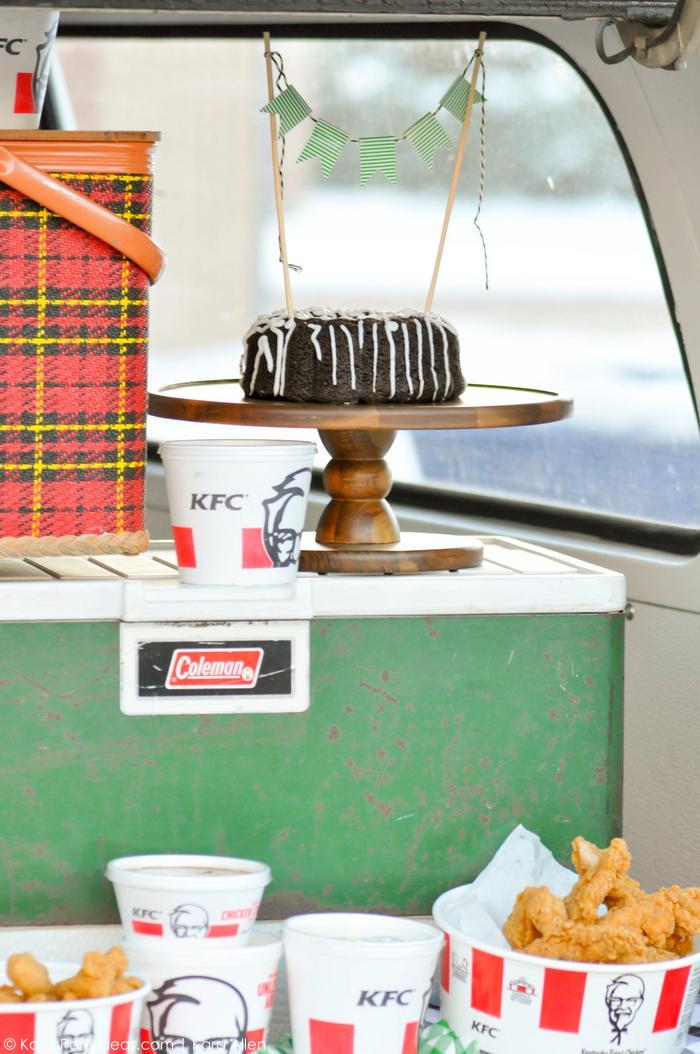 Did you know that KFC has the most moist and delicious chocolate cake?! 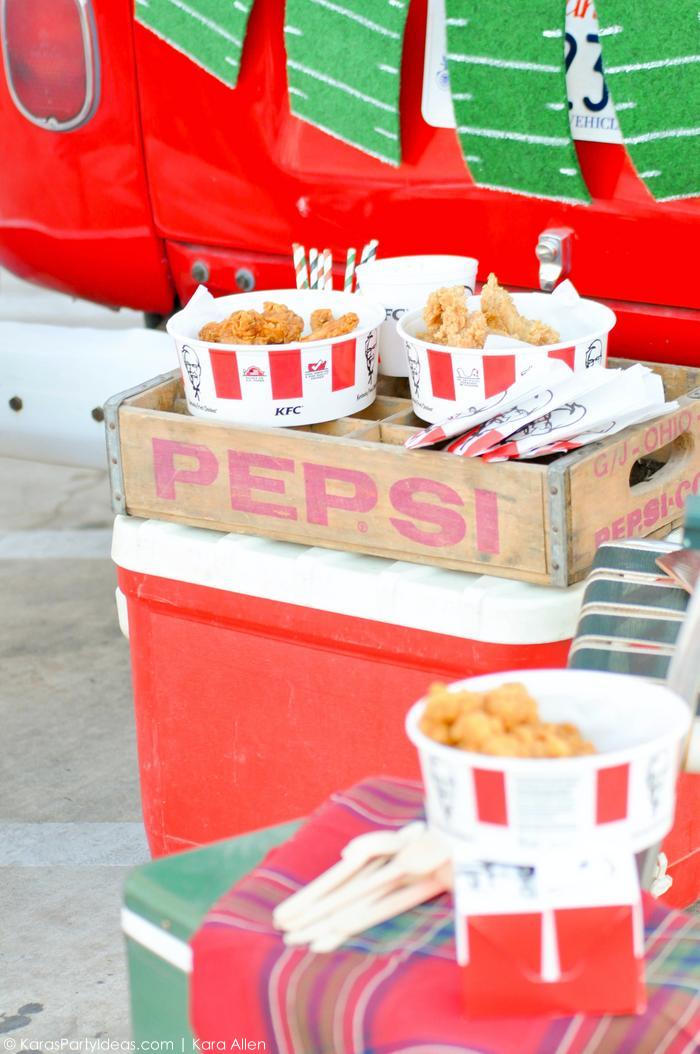 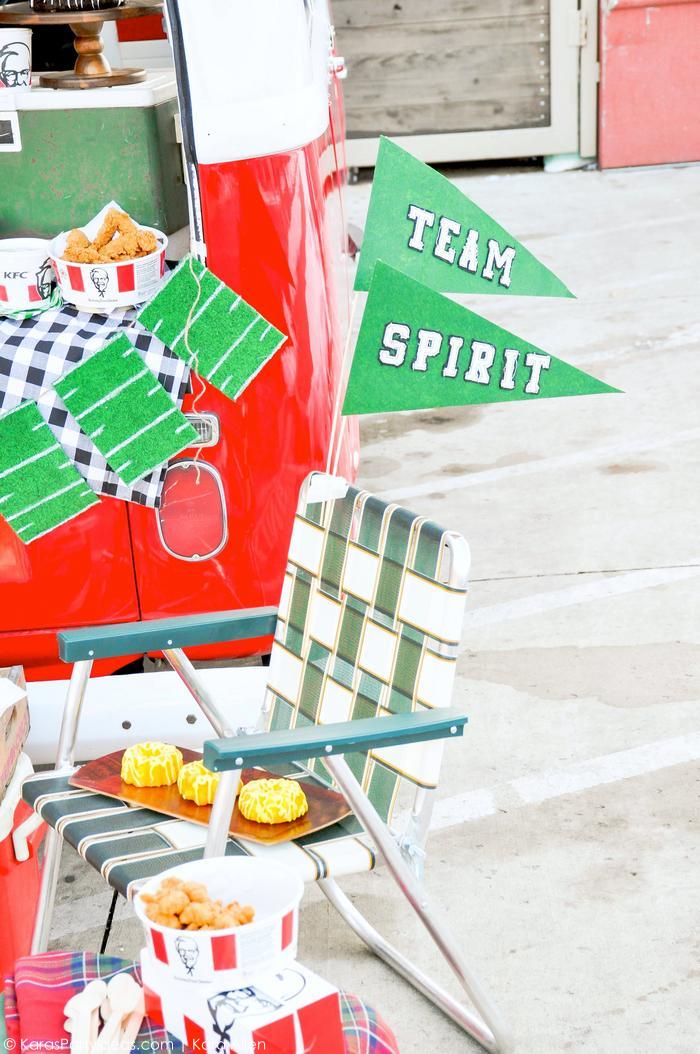 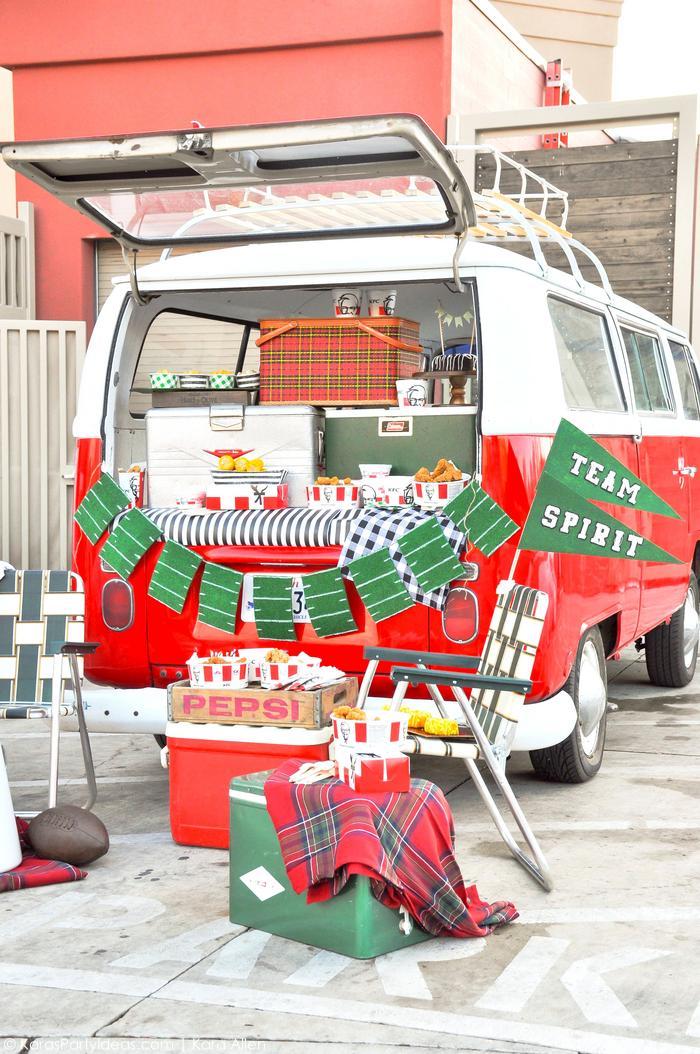 GIVEAWAY- Enter to win a $200 KFC gift card so you can plan the ultimate tailgate party!

Giveaway ends on Thursday, December 8th at 11:59 pm. Winner will be contacted on Friday December 9th via email and will have 24 hours to respond or a new winner will be chosen.

*This post has been sponsored by KFC. Goods and or compensation were received in conjunction with it. However, all views are 100% true and my very own.