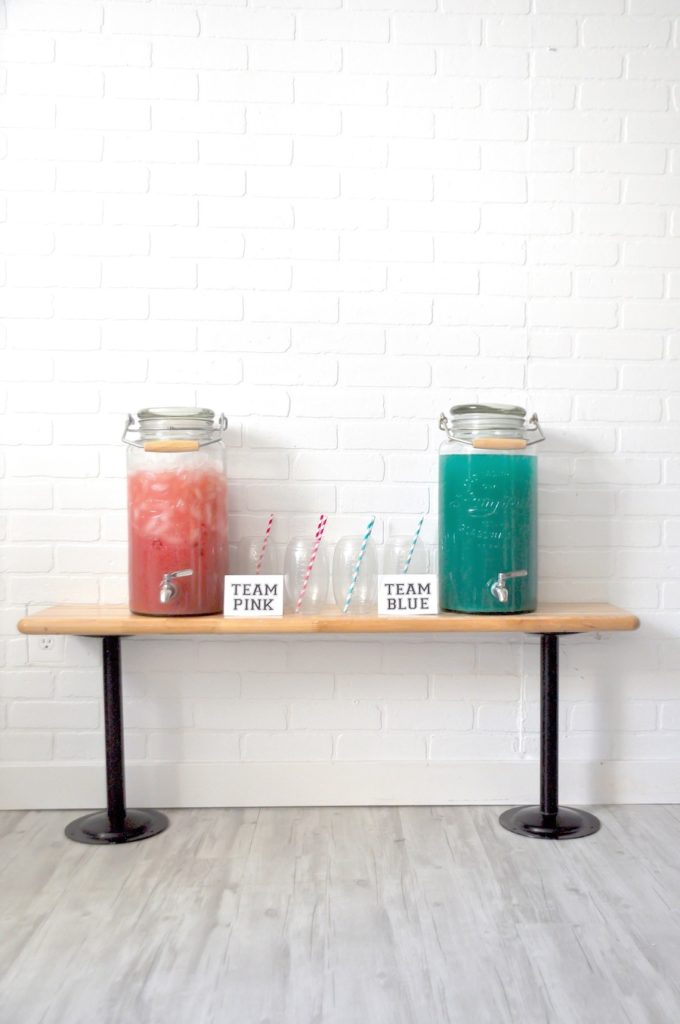 Ever think about your party drinks last? Sure, sure, when you are having an all-adult soiree that may be at the top of your list, but maybe not during a mixed group party.

Well, punch, step out into your glory because we’ve got some stellar recipes here for your next party debut! Our Team Pink and Team Blue Punch Recipes are in a league of their own and a shining star in the gender reveal party, but you could use them for any party theme, from a fairy birthday party to a Paw Patrol bash.

Team Pink vs. Team Blue…who will the lucky winning team be?! Make these delicious drinks to serve at your Gender Reveal Party! Get the recipe and see more pics over at the Oriental Trading blog. 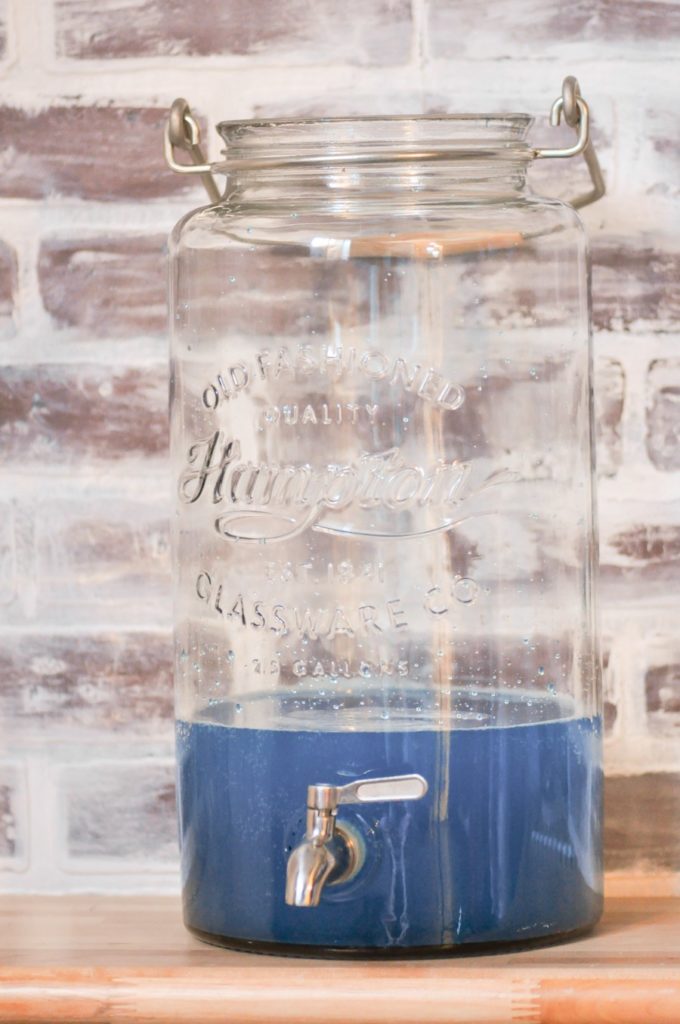 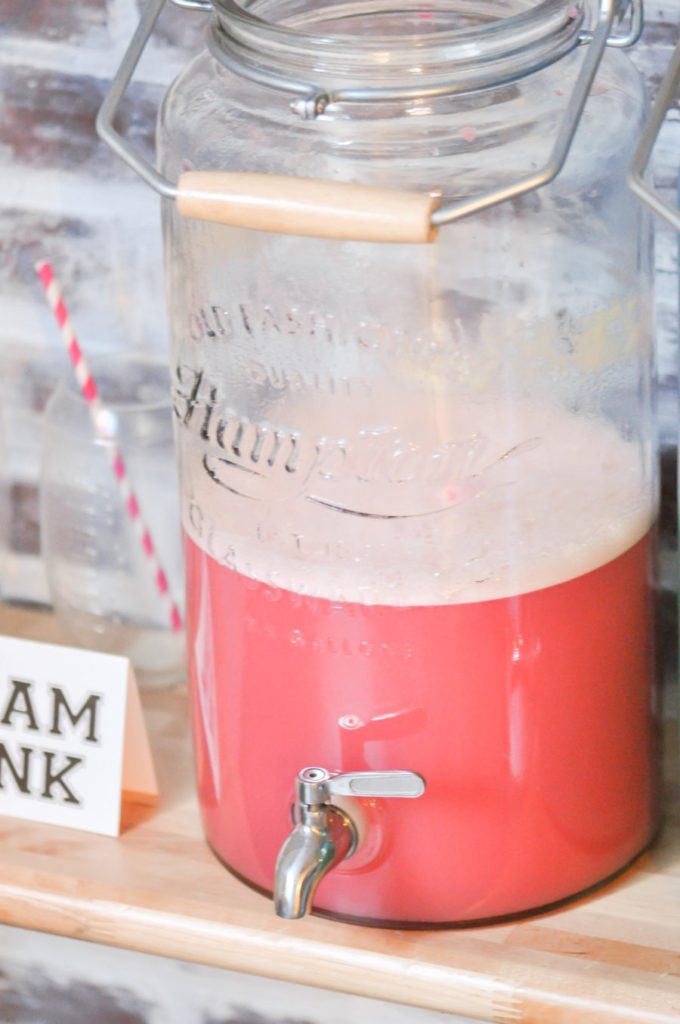 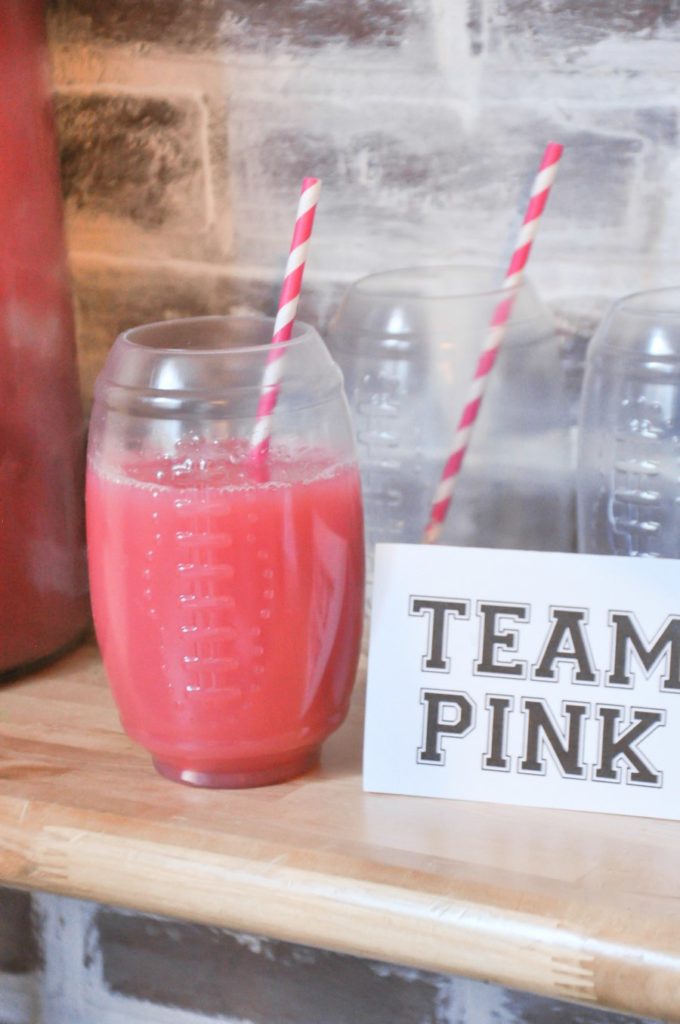