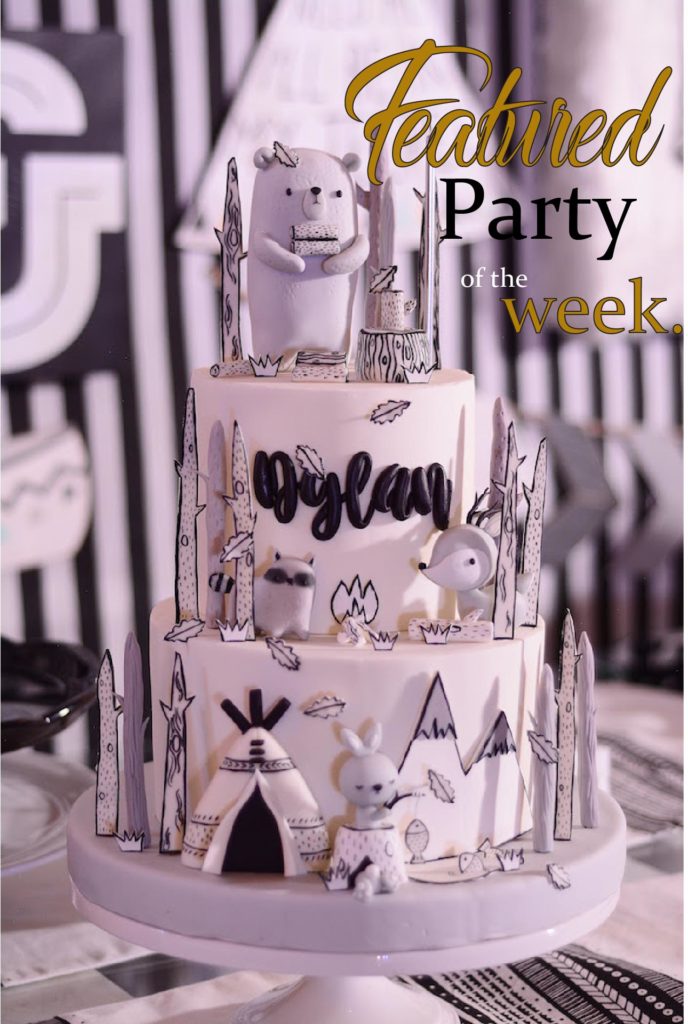 The Featured Party of the Week was styled and submitted by Kim de Guzman, out of Metro Manila, Philippines!! Congratulations on being chosen as our featured party of the week!!

Kim’s Minimalist Scandinavian Camping Party was chosen as our featured party of the week for its monochromatic and trendy. You have to see the whole party! It’s fab! Here is a few sneak peeks, but seriously, go see it all! 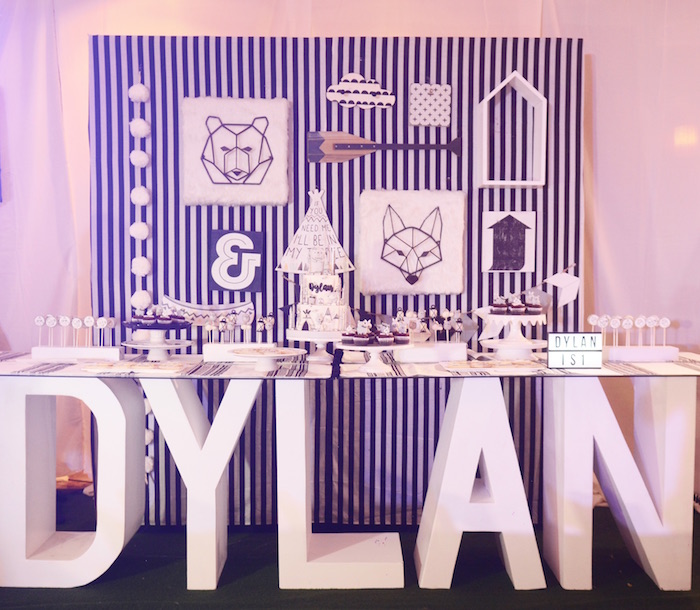 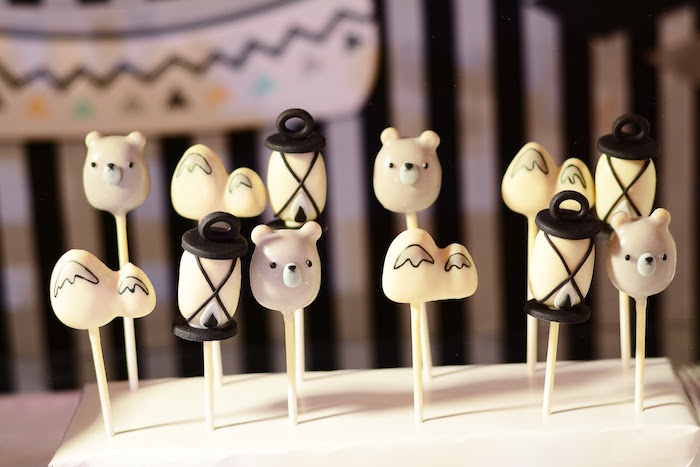 If you know someone who has styled a fabulous party, encourage them to submit the party to us. Just a tip: we love great photos. Parties or recipes with high-quality professional photographs are more likely to be chosen as features because of how well they show the details of the party. We ask that you submit un-watermarked photos that are at least 700px wide.

Stay tuned to see who the next Featured Party is! Could it be you?? 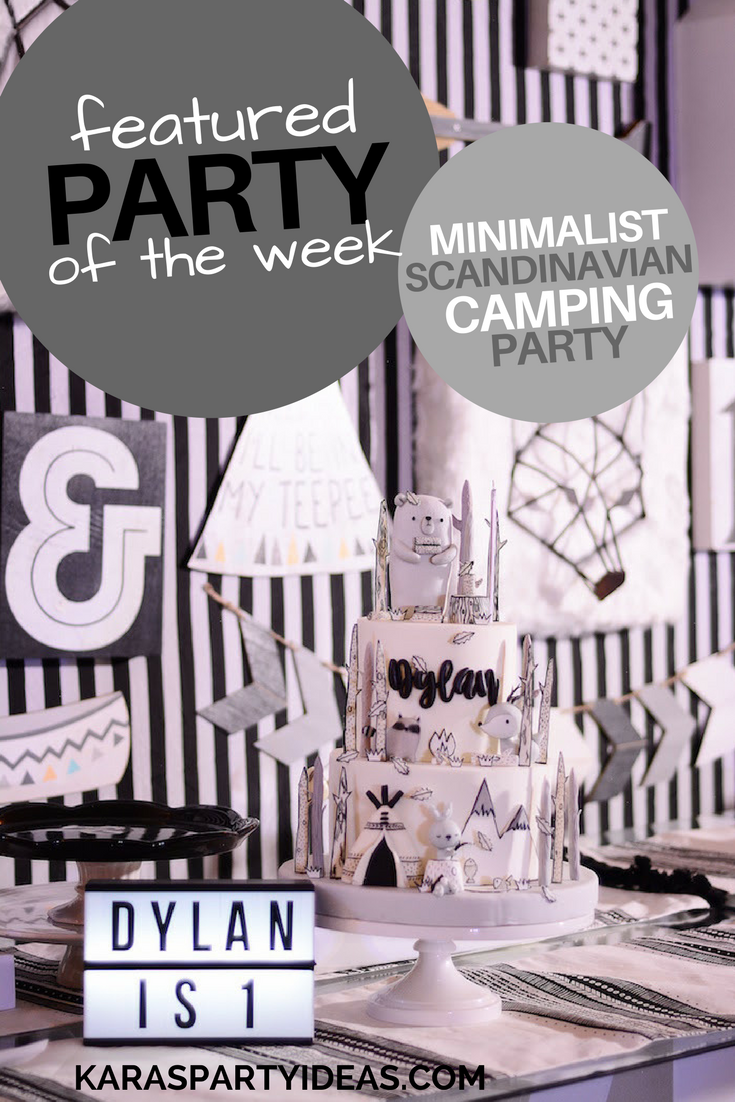