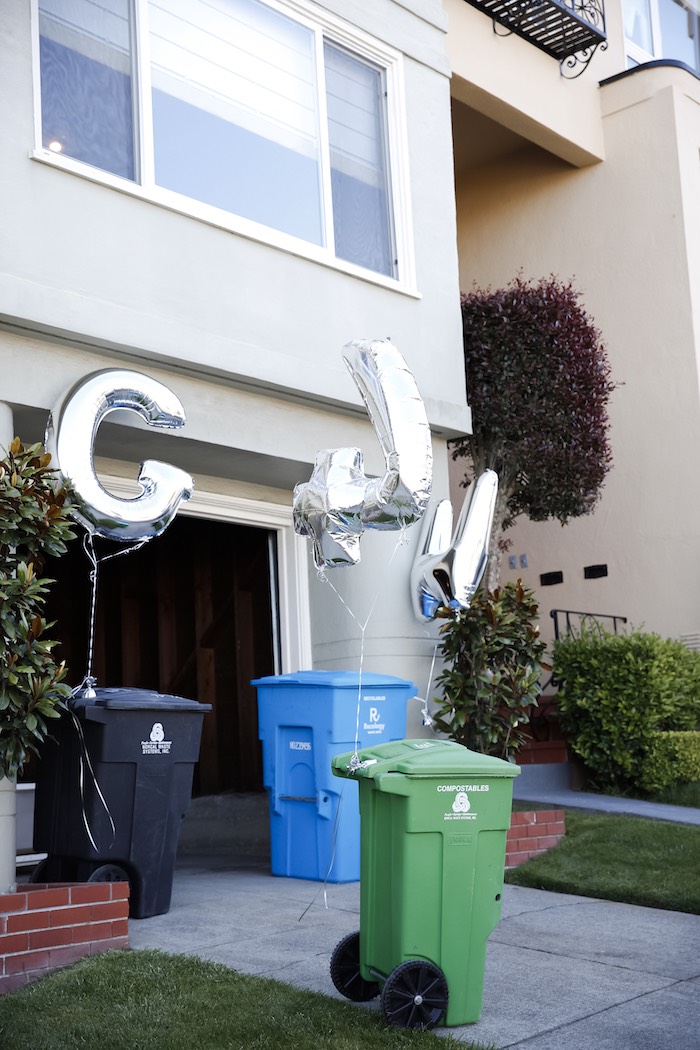 Filled with items so dirty and clever, this trashy bash photographed by Alyssa Hunter and styled by Lauren McDowell,out of San Francisco/CA/USA, is reeking with details to sort through!

Before taking out the trash, be sure to recycle the following, included elements: 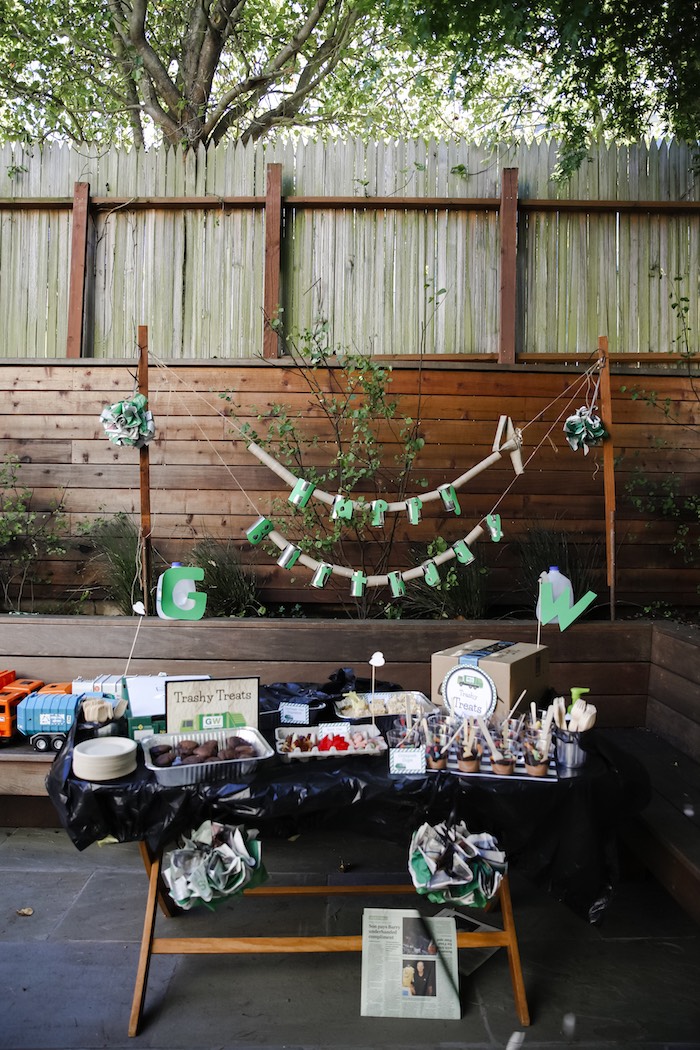 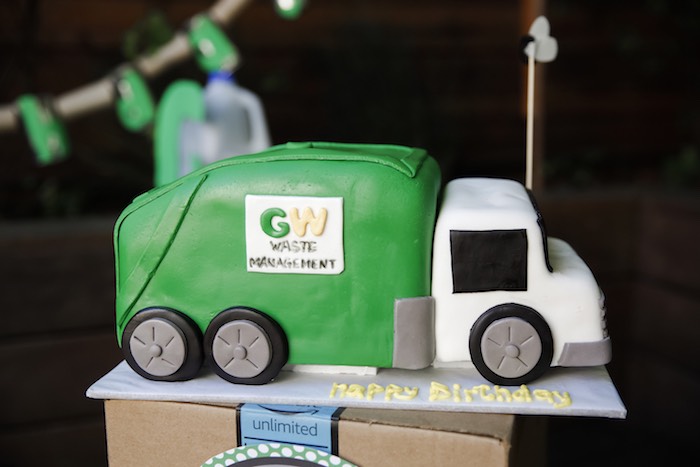 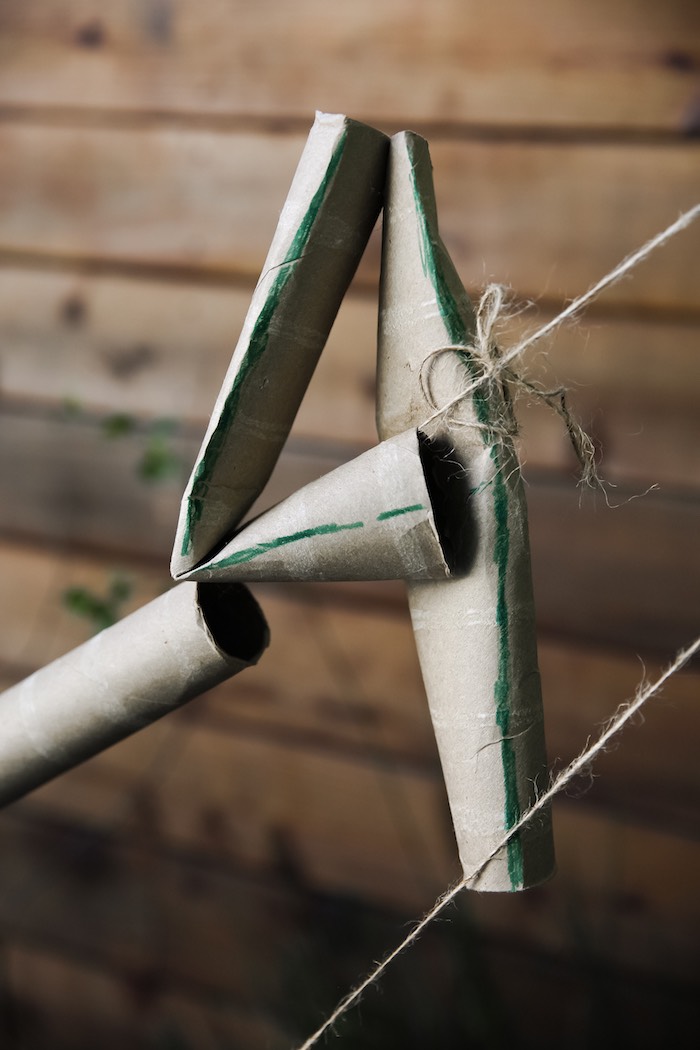 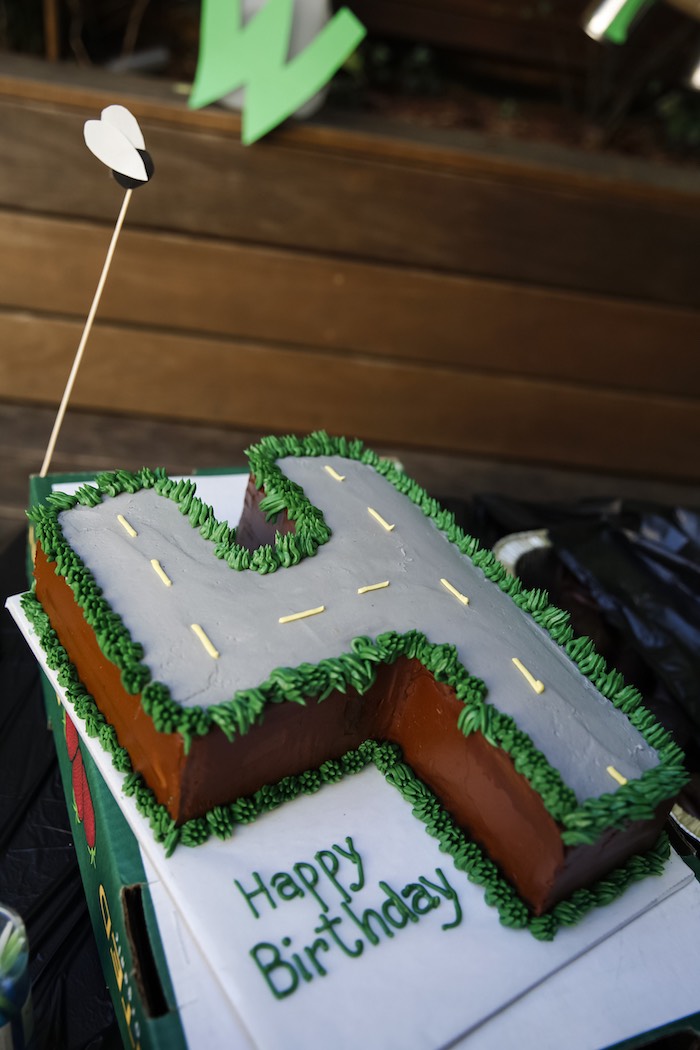 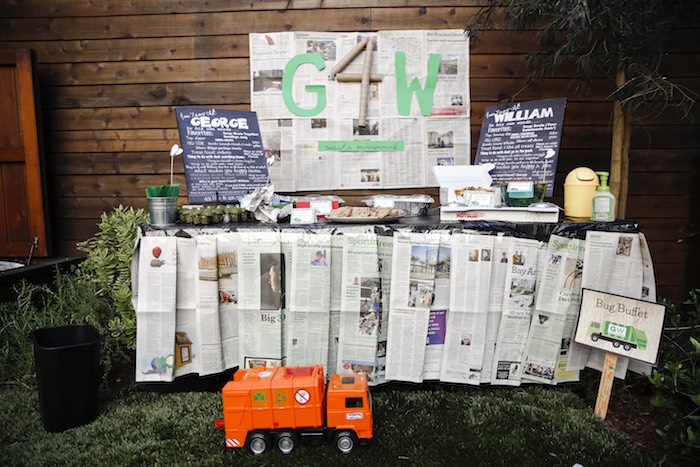 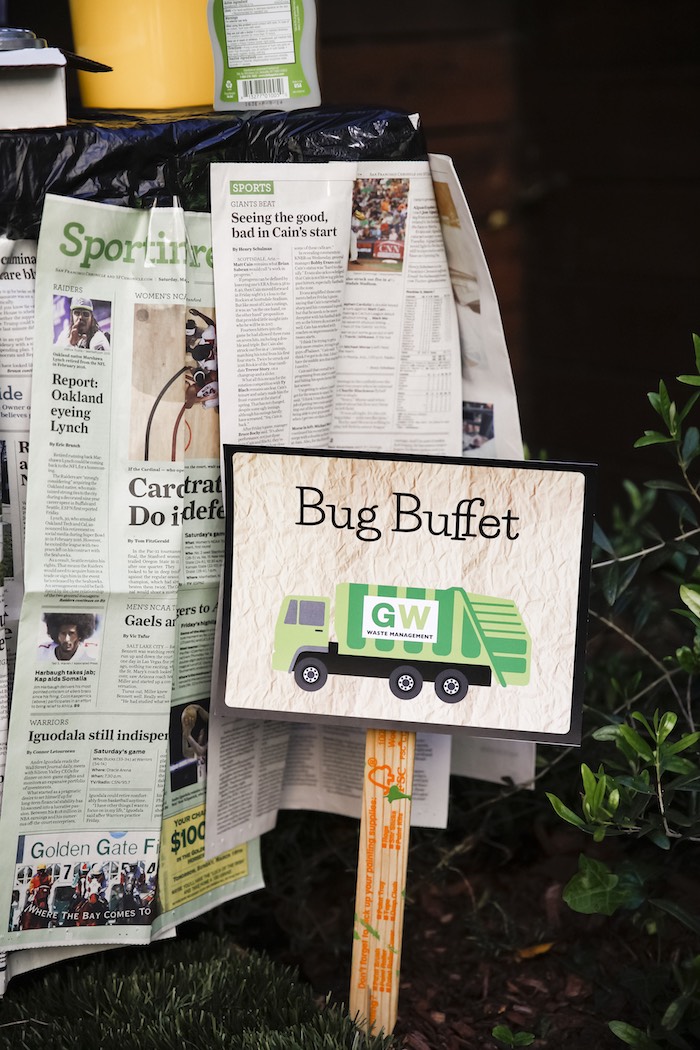 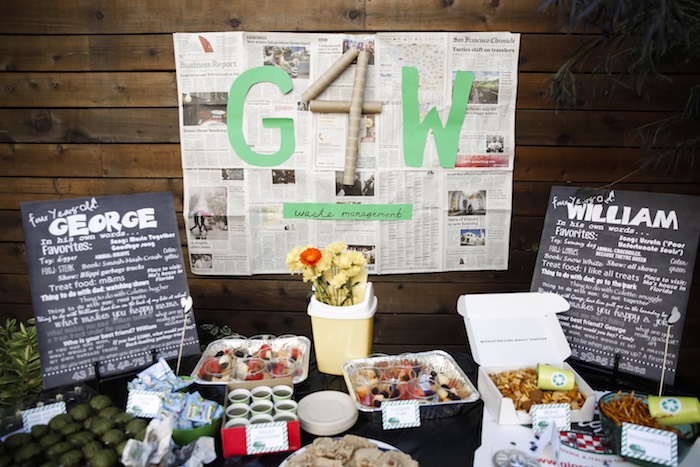 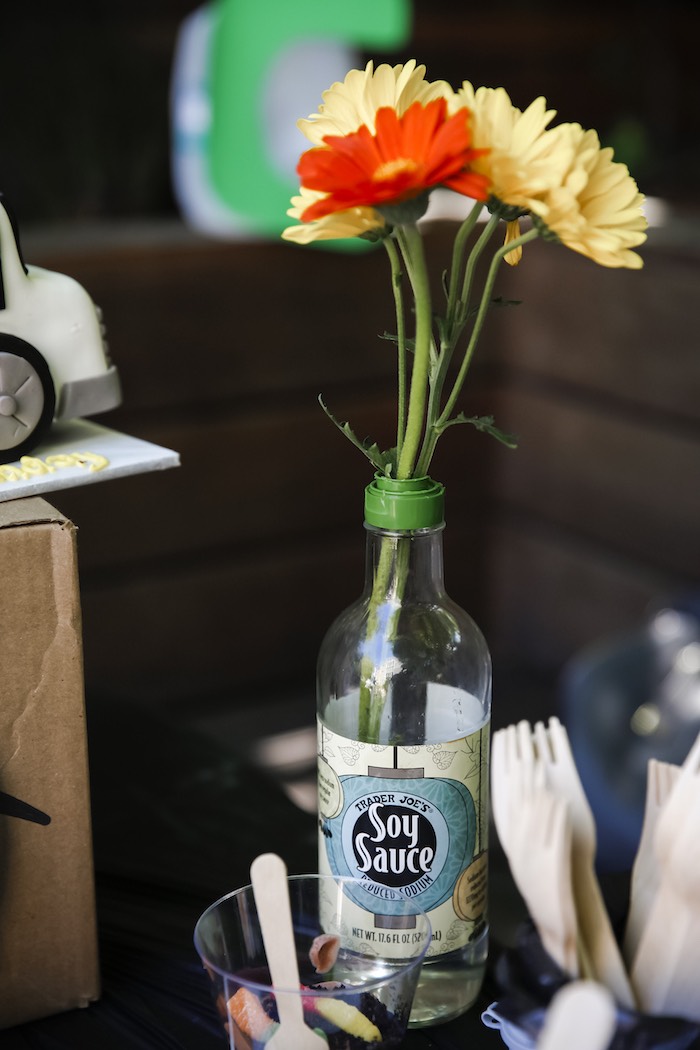 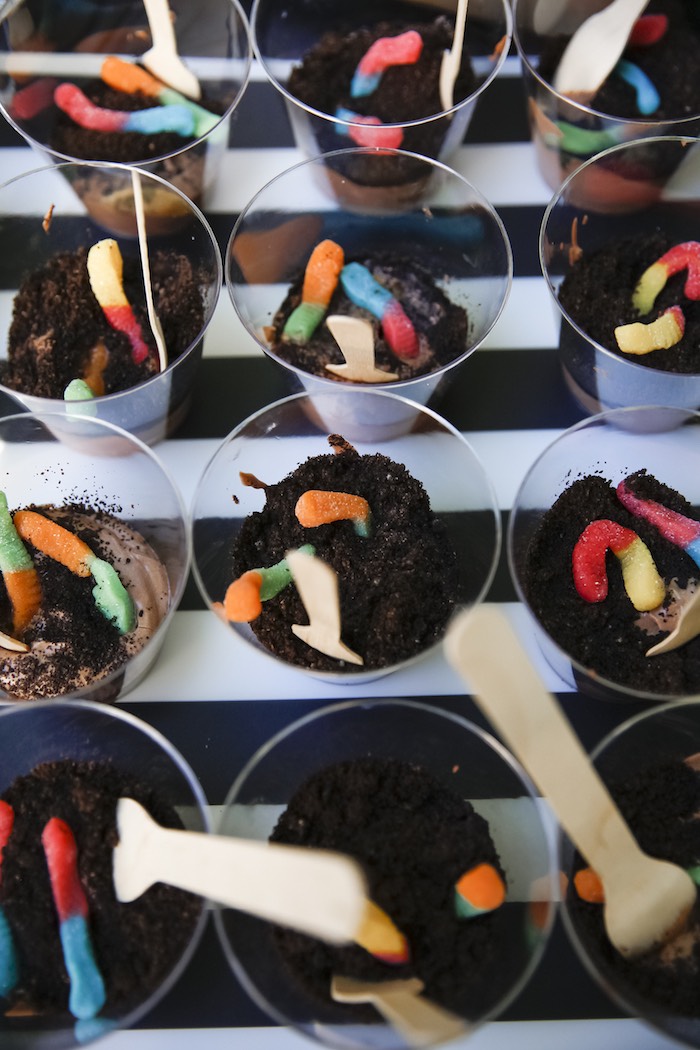 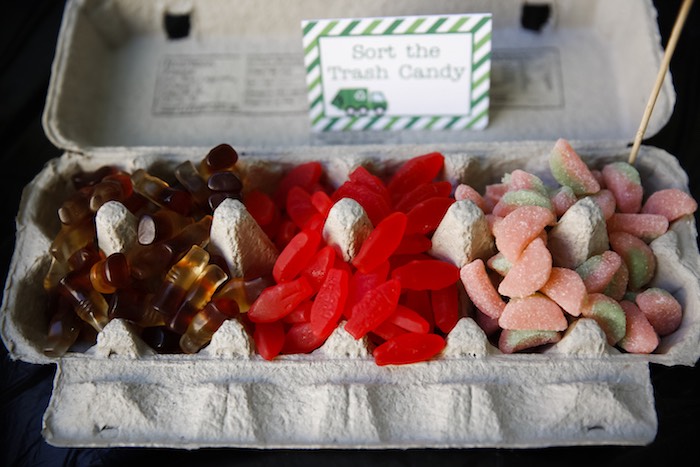 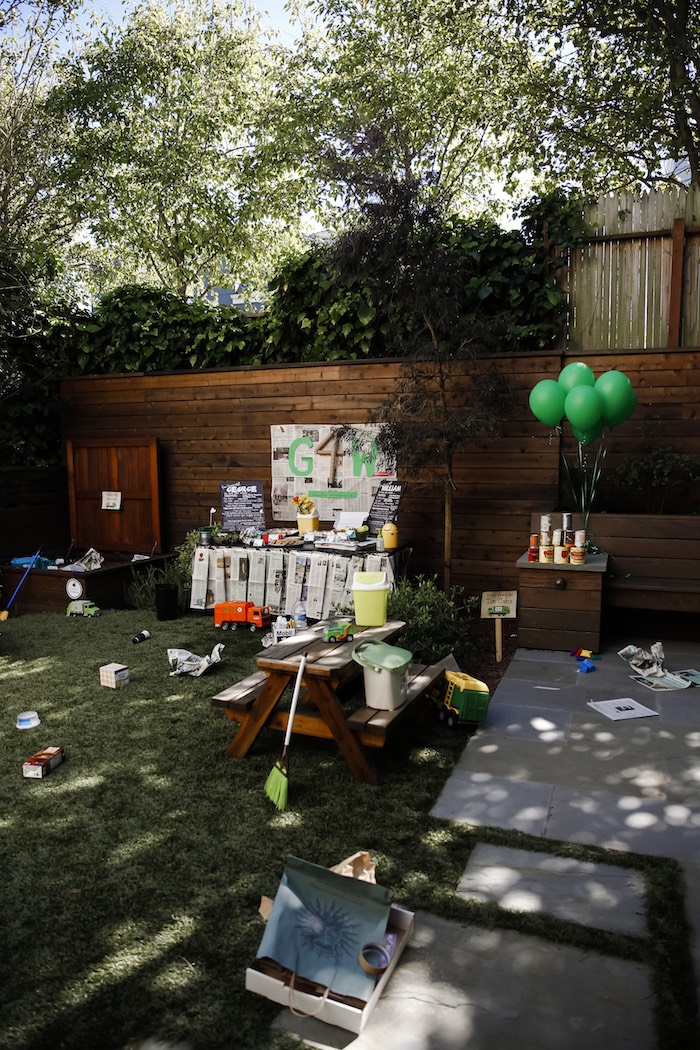 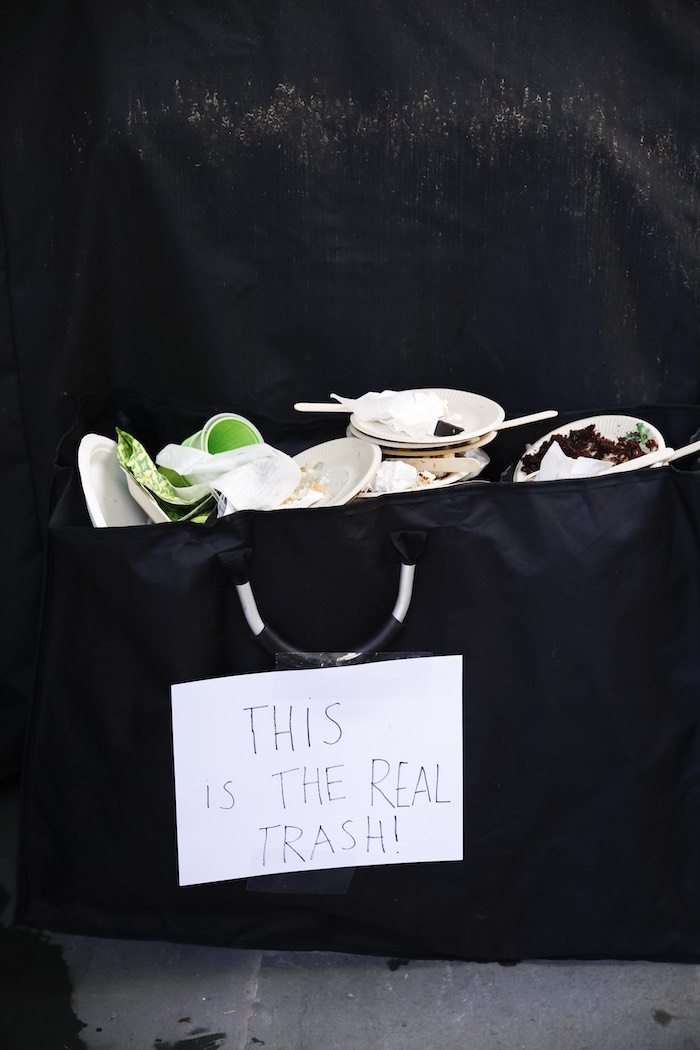 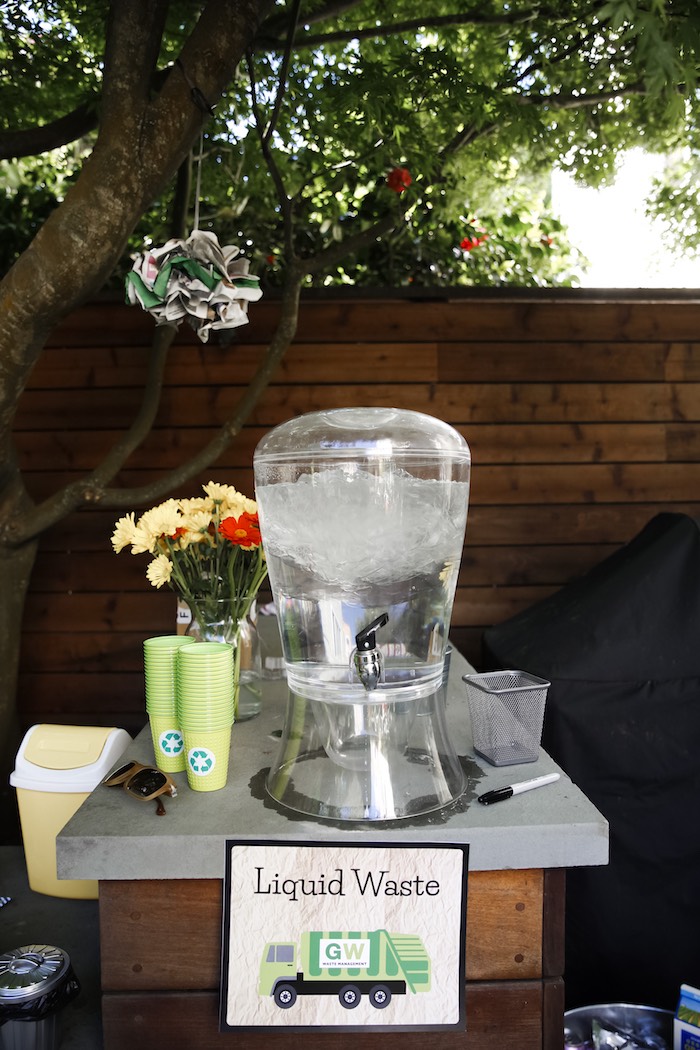 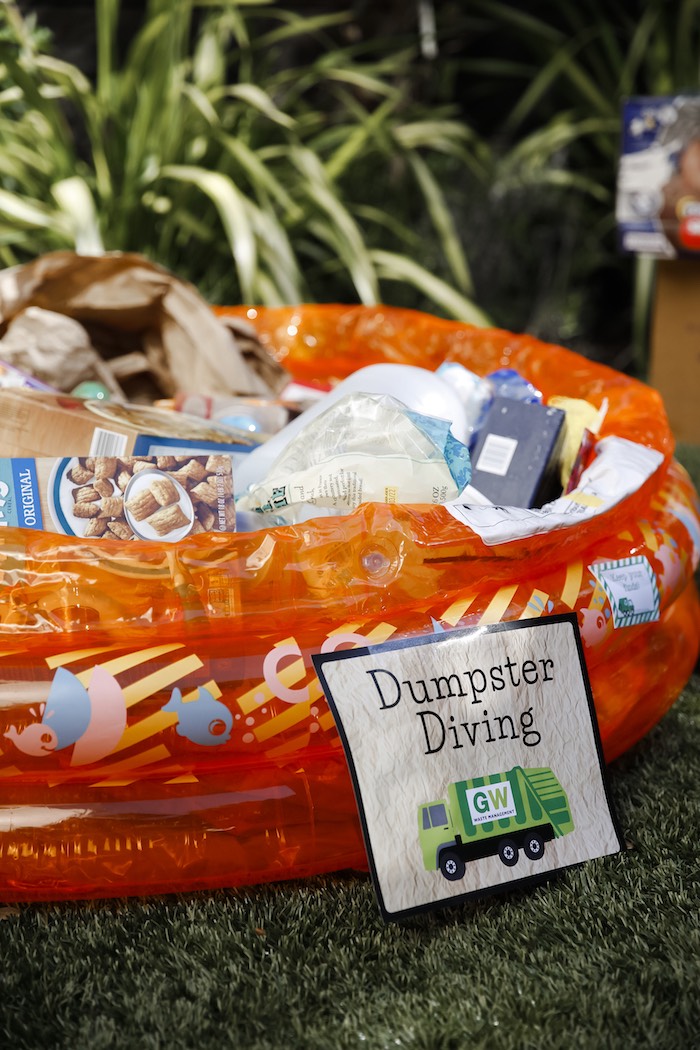 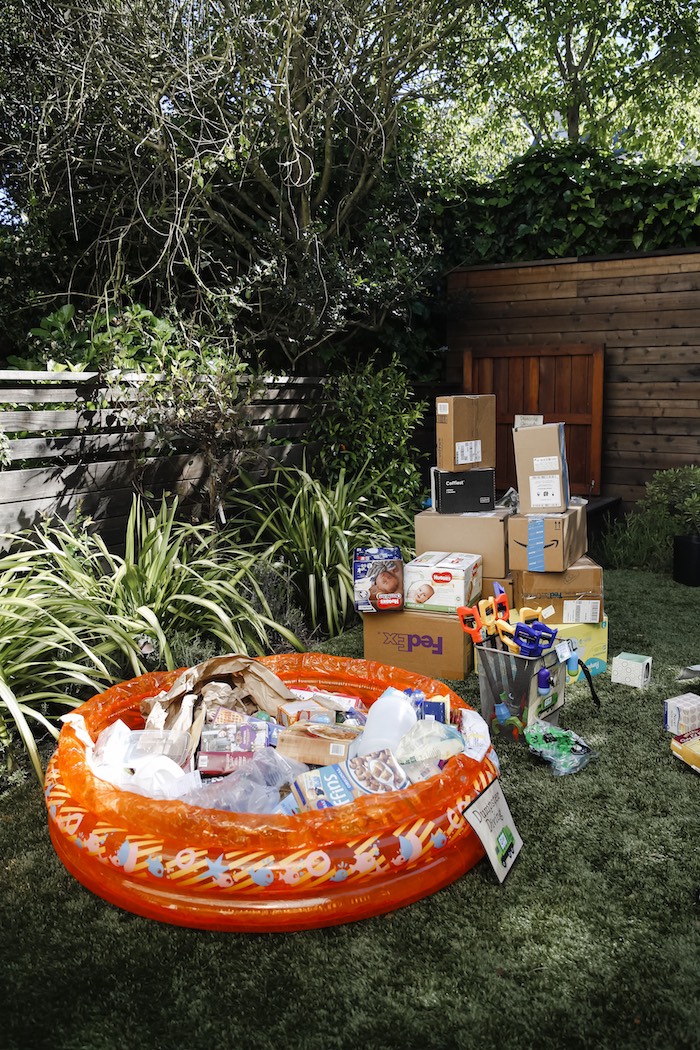 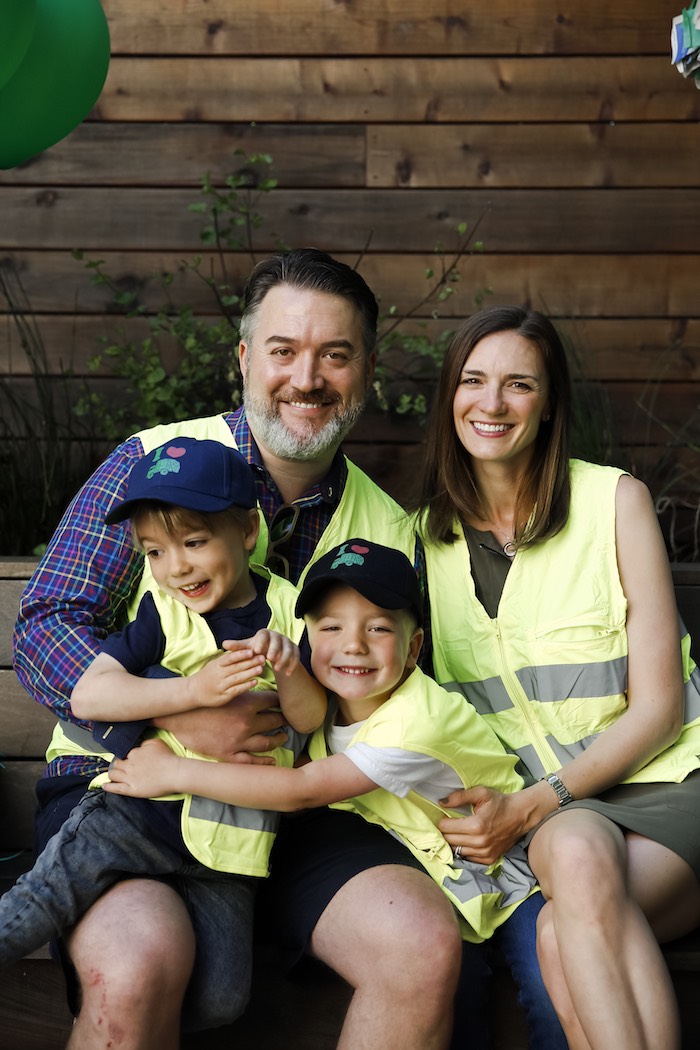 Lauren’s party snippet- “My son George was obsessed with garbage trucks and thankfully twin brother William went along with a garbage-theme Trash Bash. San Francisco’s Recology was great and offered some signage, compost bin and stickers that we incorporated into the decorations. Otherwise garbage, or more specifically, clean recycling we saved for weeks (my husband thought we were crazy!) served as a backdrop for the party, as well as accessories for many of the games like Build a Trash Tower, Dumpster Diving, Sort the Trash, Trash Toss and Crush the Can. We used various trash cans and toy garbage trucks that my son played with constantly as additional decorations.”

Love this unique party idea? Check out all of our boy party ideas here!