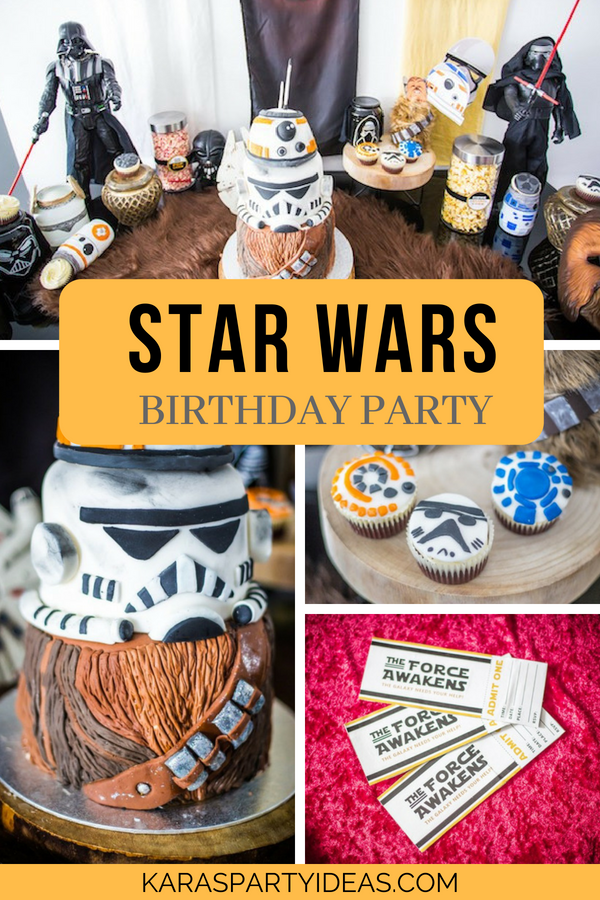 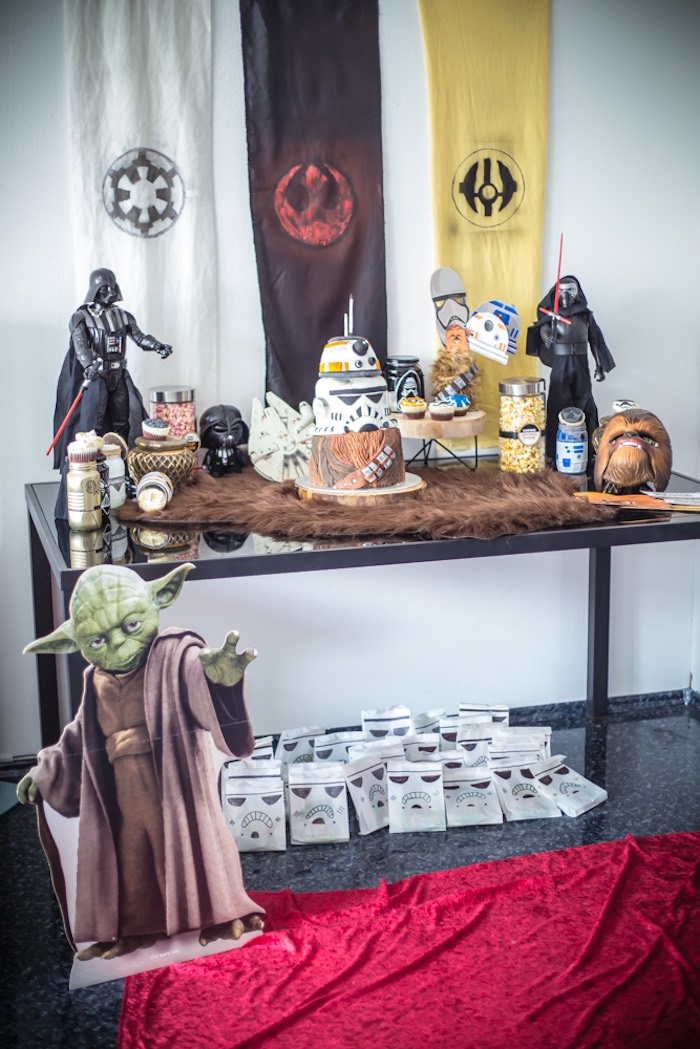 From this galaxy and on to the next, this Star Wars Birthday Party by The Famgeeks, out of Bochum, Germany, passes the test!

Blasting in with details dark and light, this birthday bash is a Star Wars delight!

So hop in your ship and take a stand, the following, favorite elements, are firing and grand: 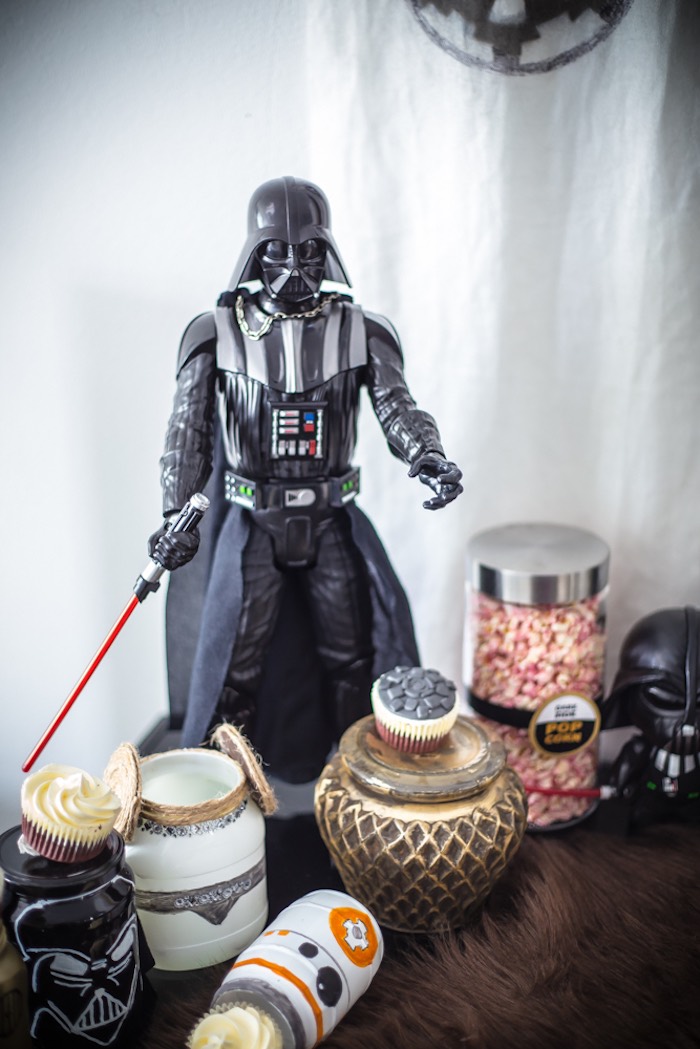 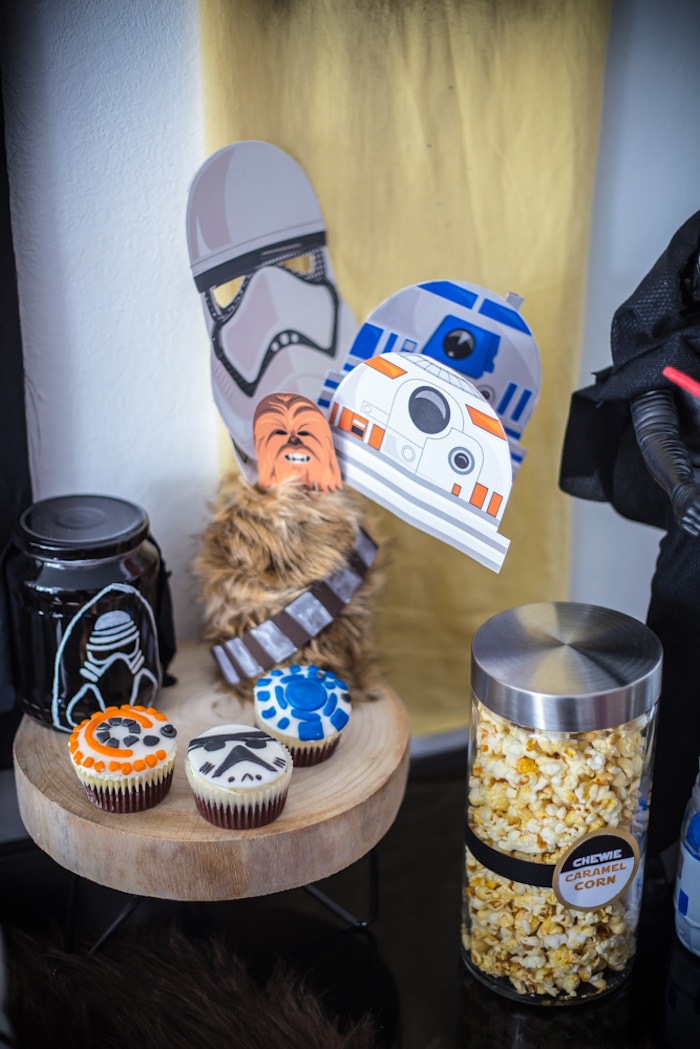 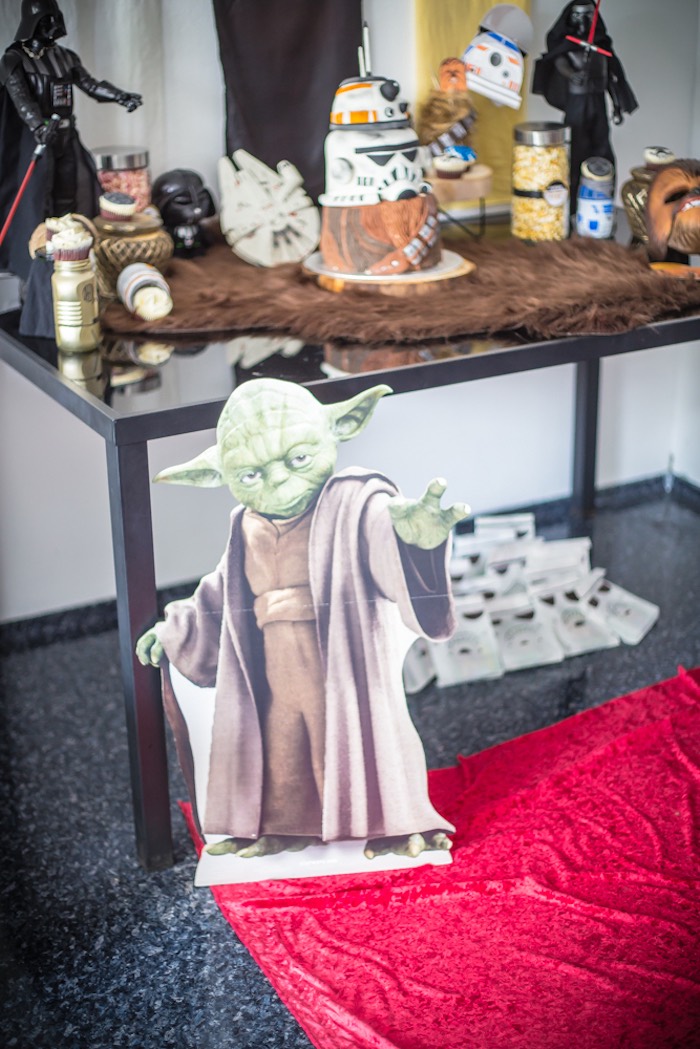 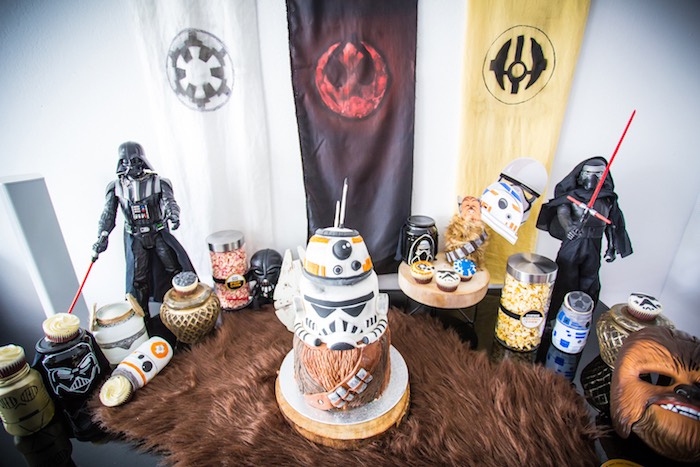 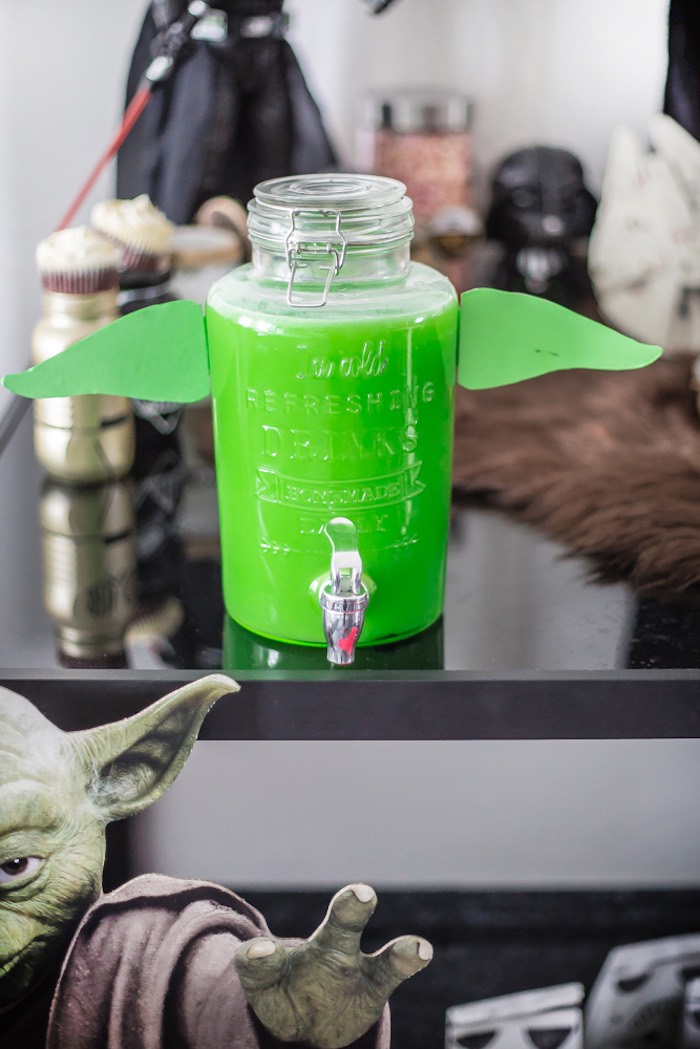 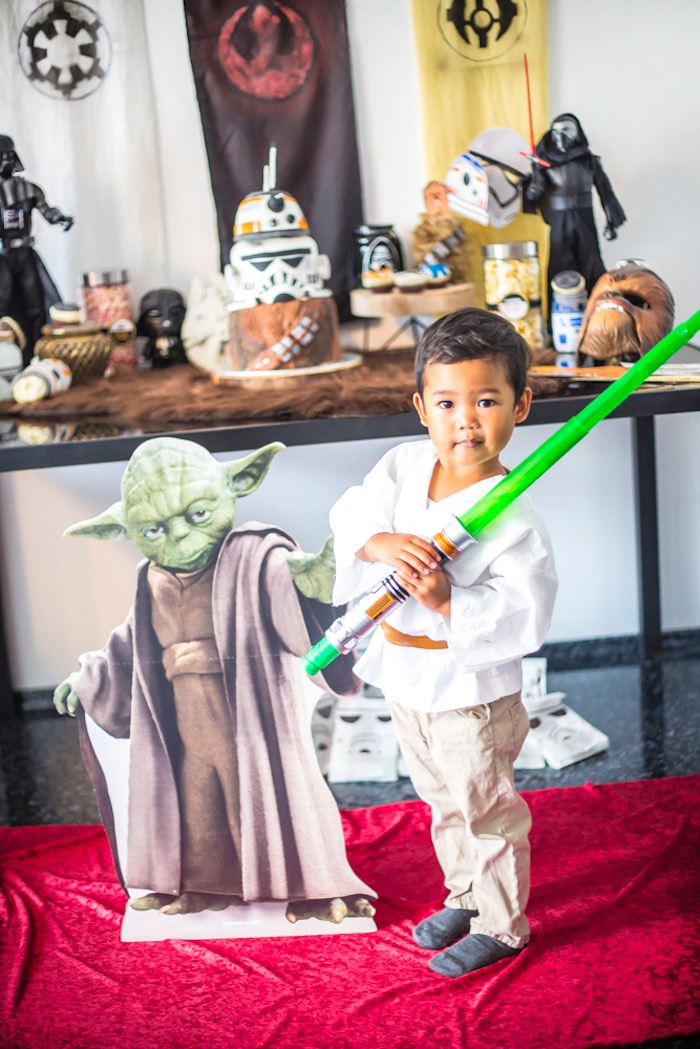 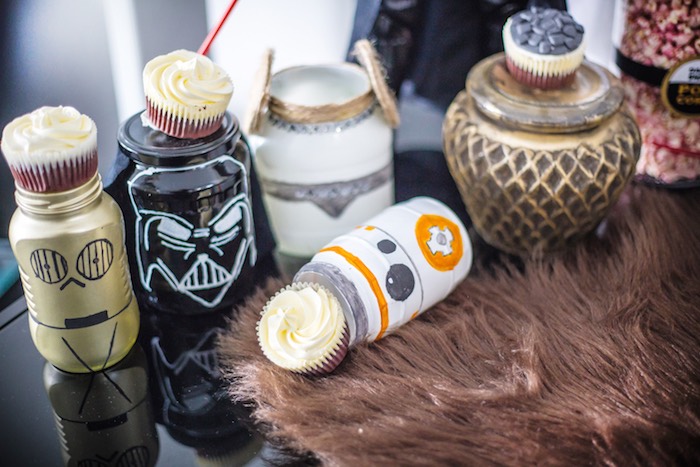 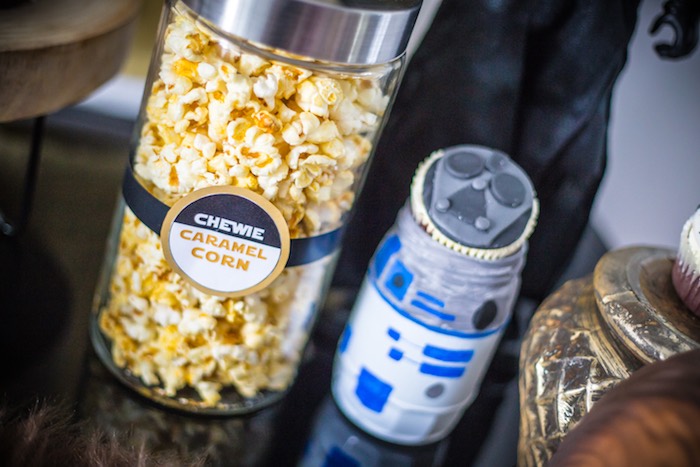 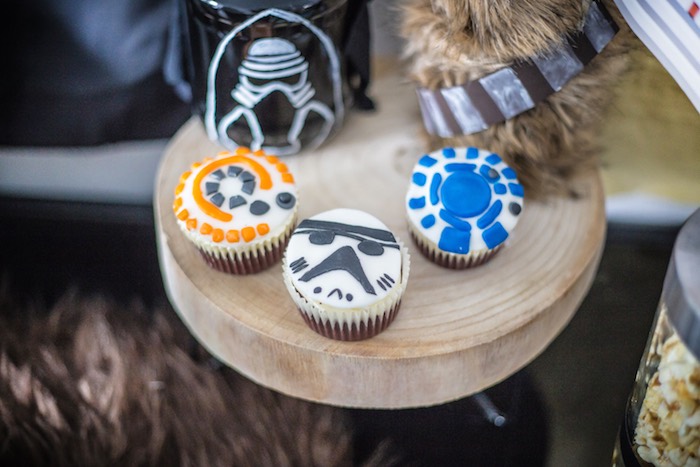 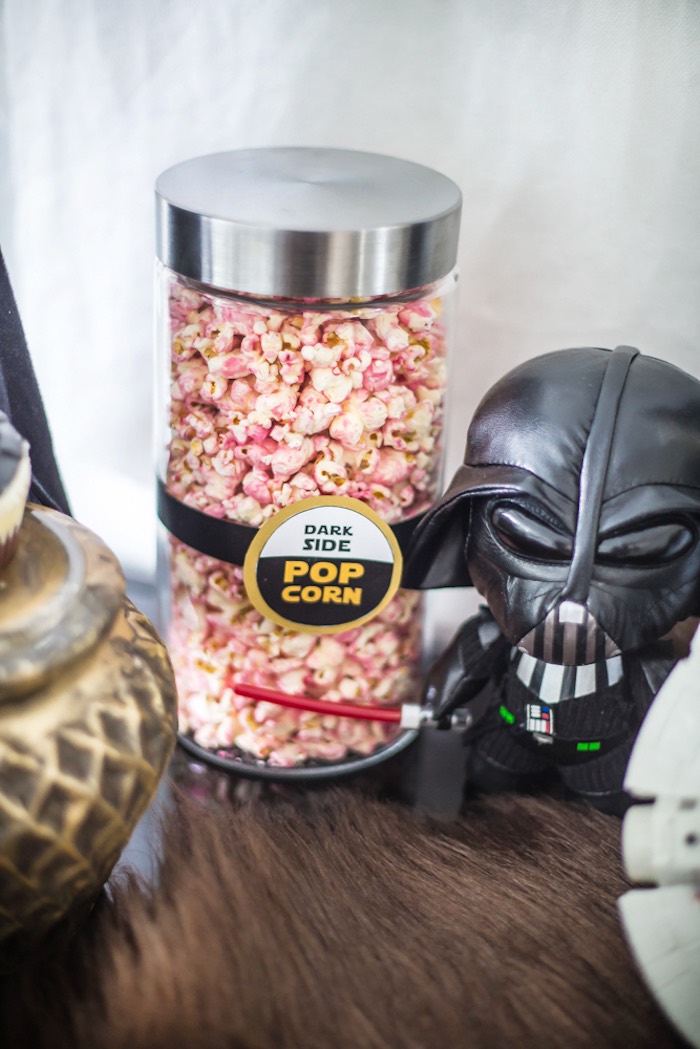 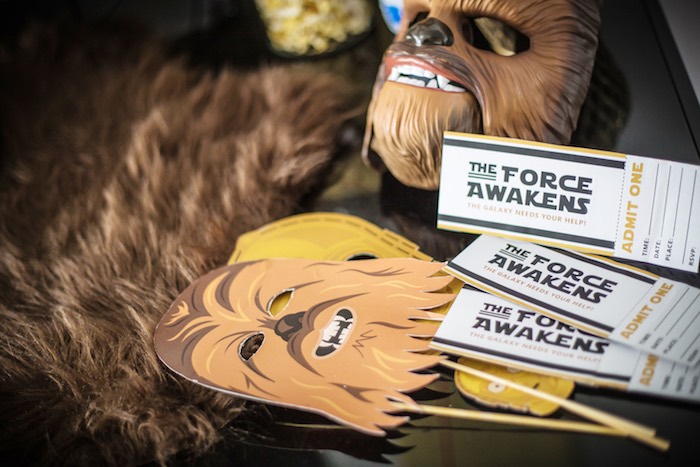 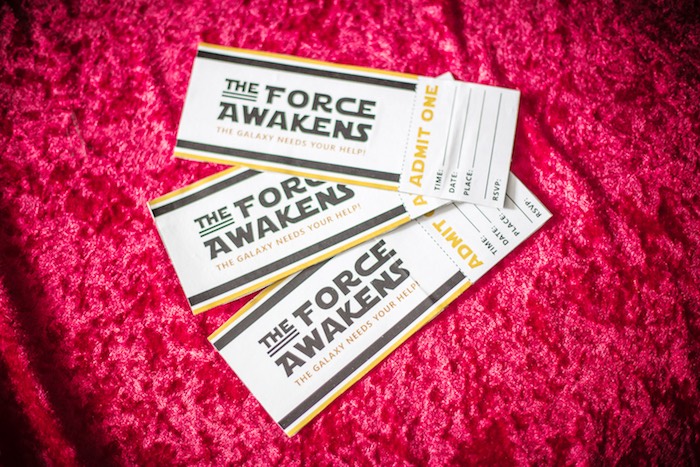 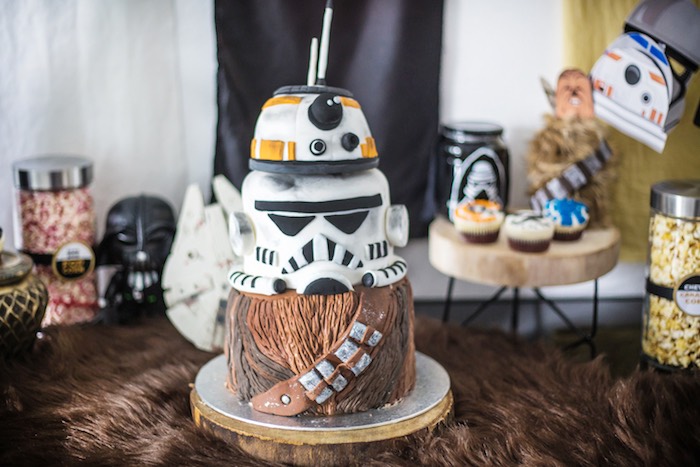 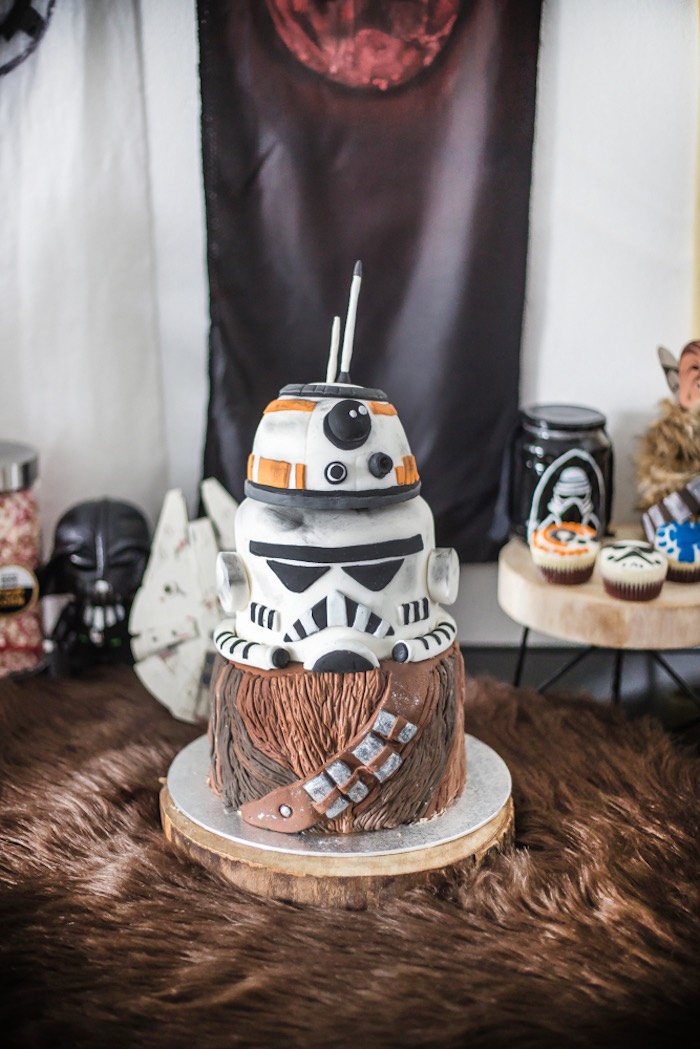 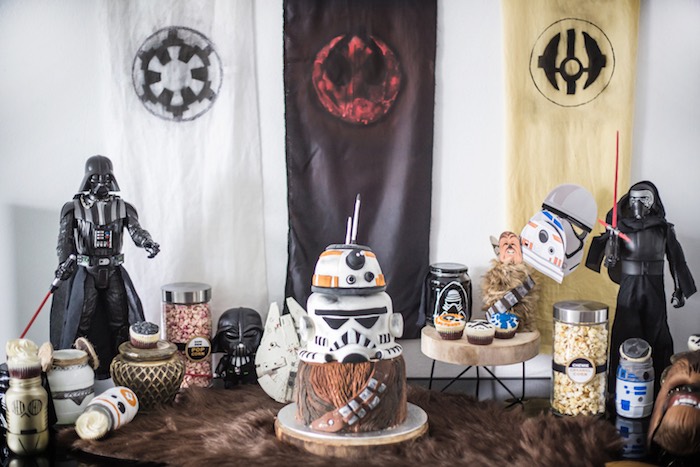 “Last weekend we decided to make a Starwars Themed Party for our little Gian! Since the Han solo movie just came out, it is also kinda a tribute for the movie! It was fun because we also wore costumes and played with the kids!”