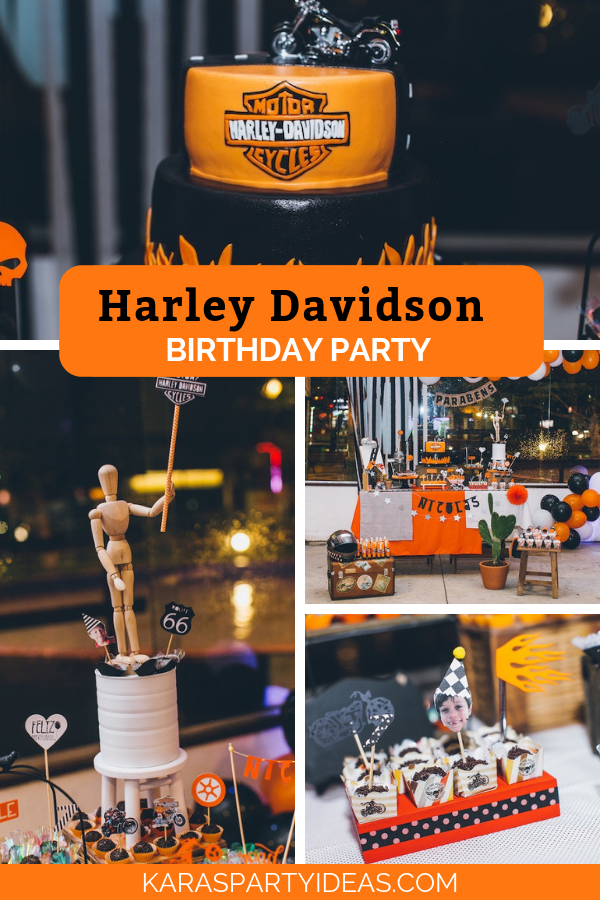 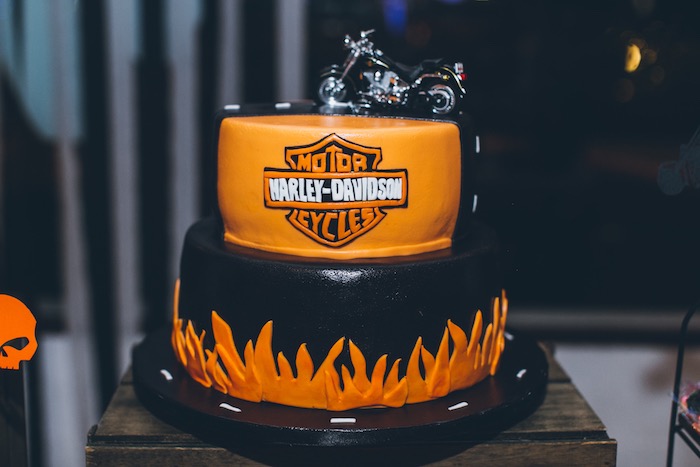 Rev your engines and begin to ride, this Harley Davidson Birthday Party, will make you come alive!

Styled by Fernanda Marinho of Festinha Caseira, out of Búzios/ Rio de Janeiro/ Brazil; this fabulous birthday bash is blazing with details you have to see!

Some of which, include: 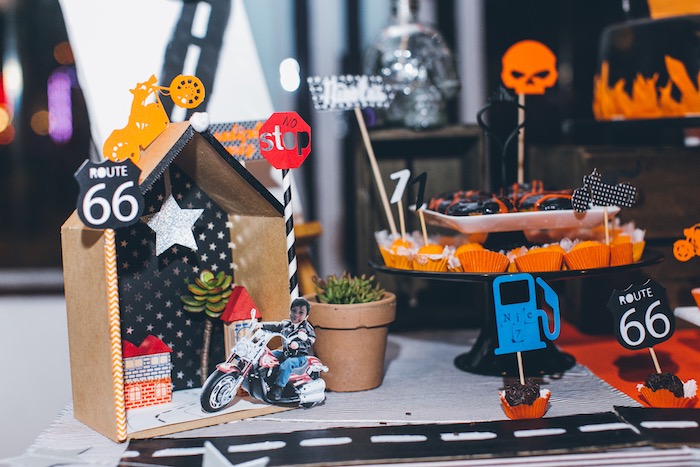 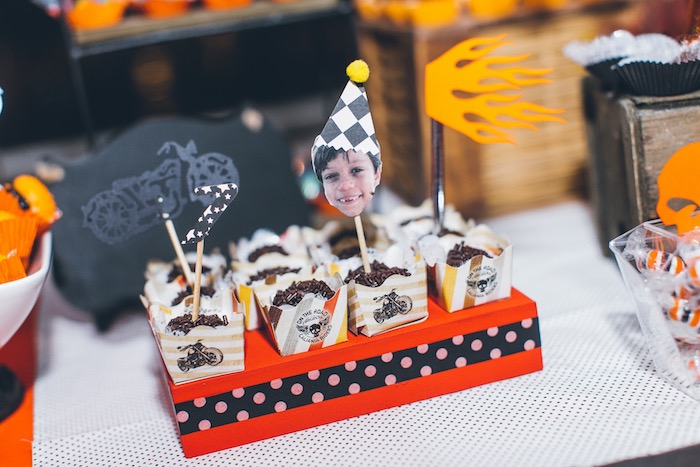 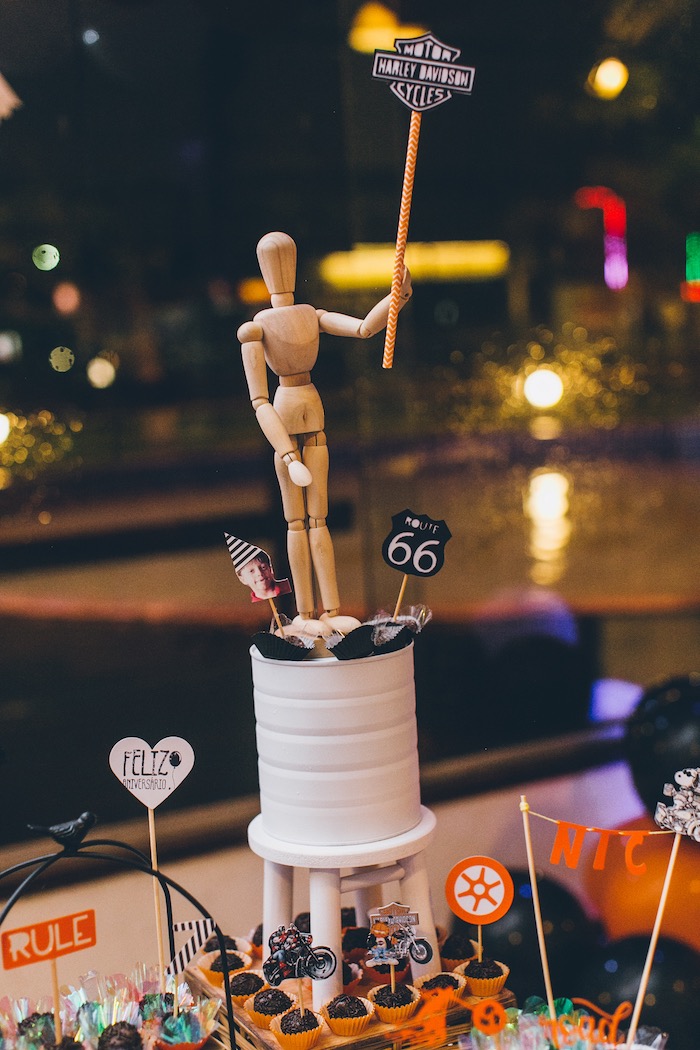 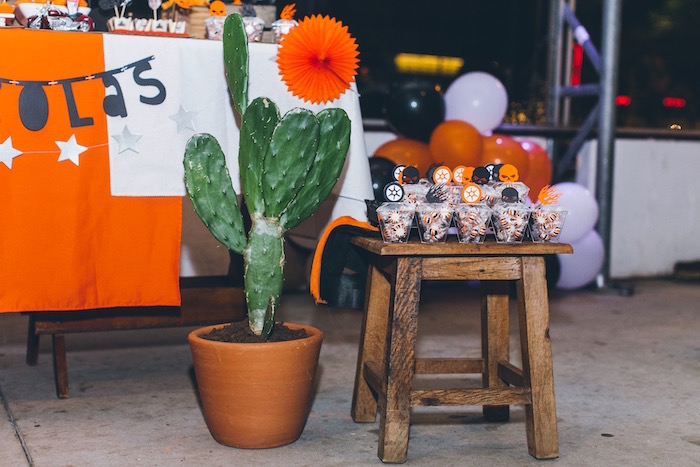 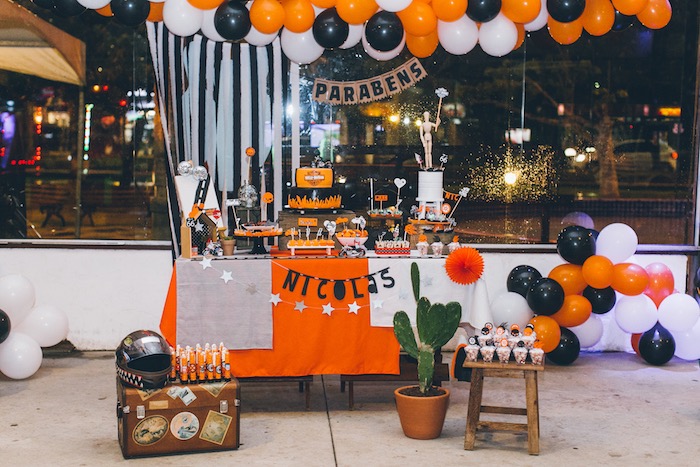 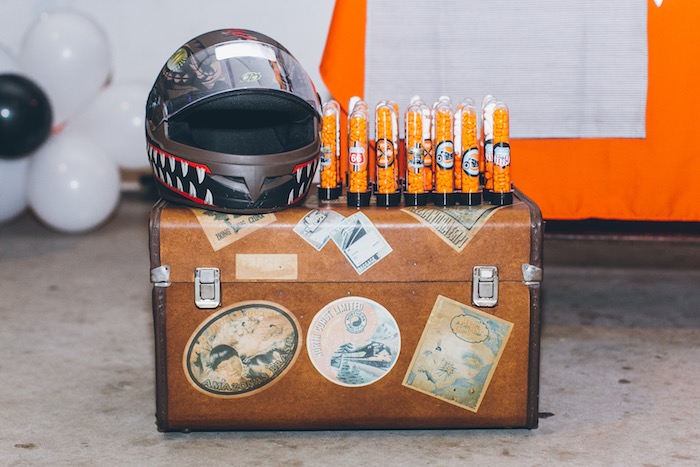 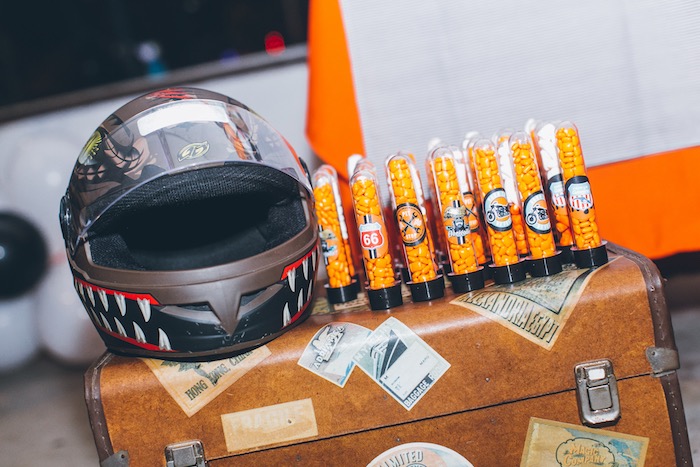 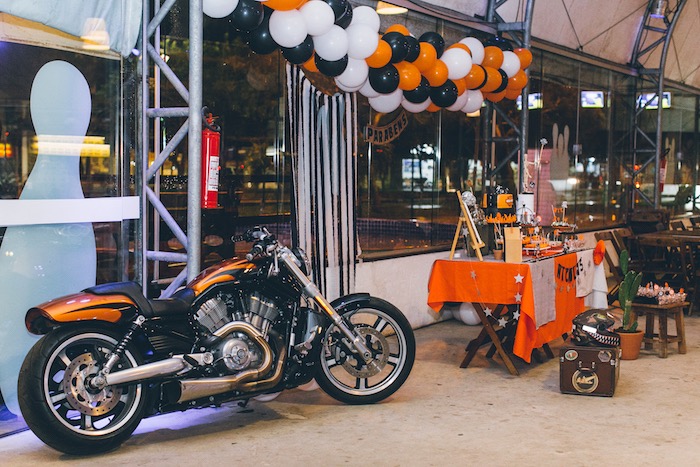 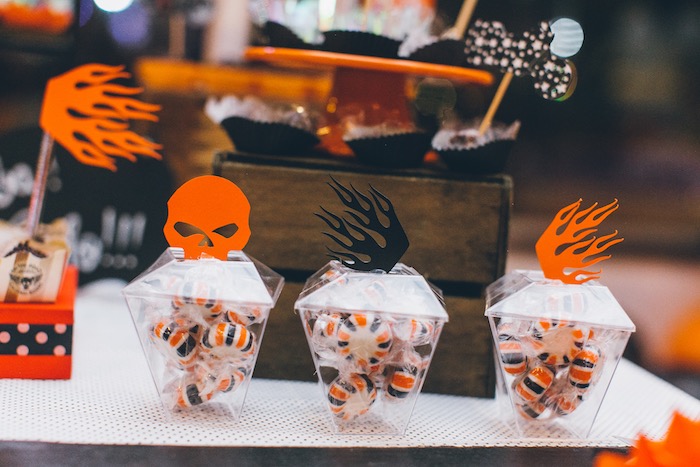 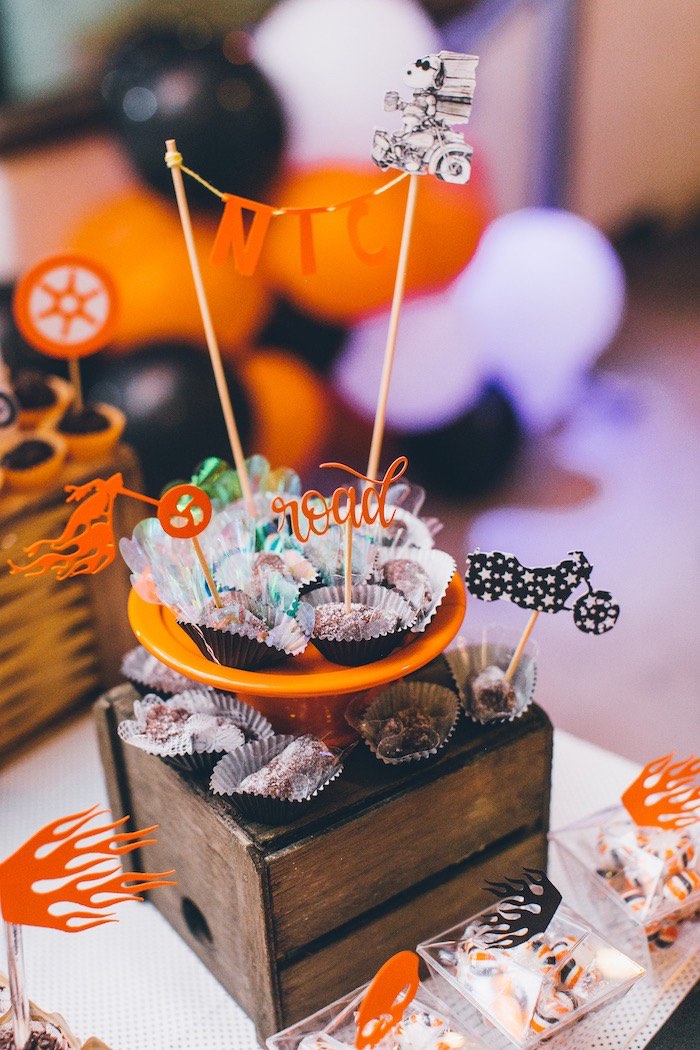 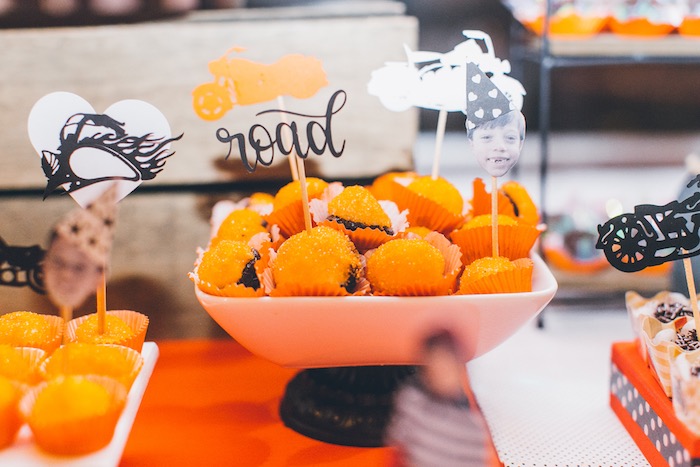 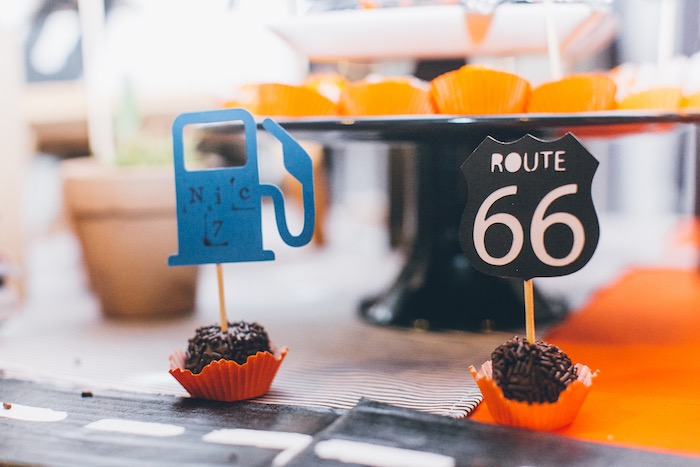 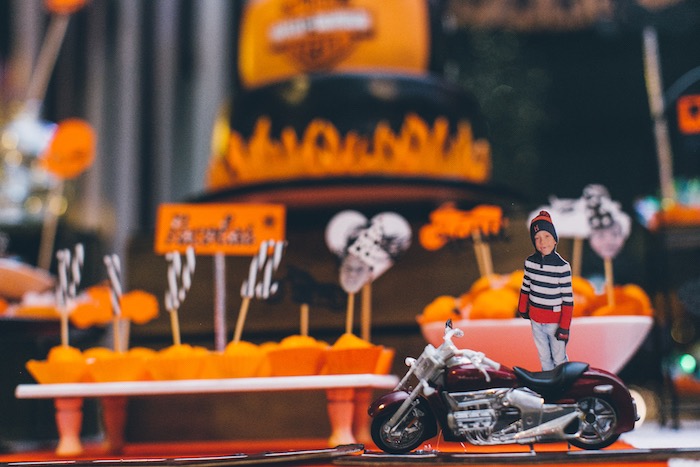 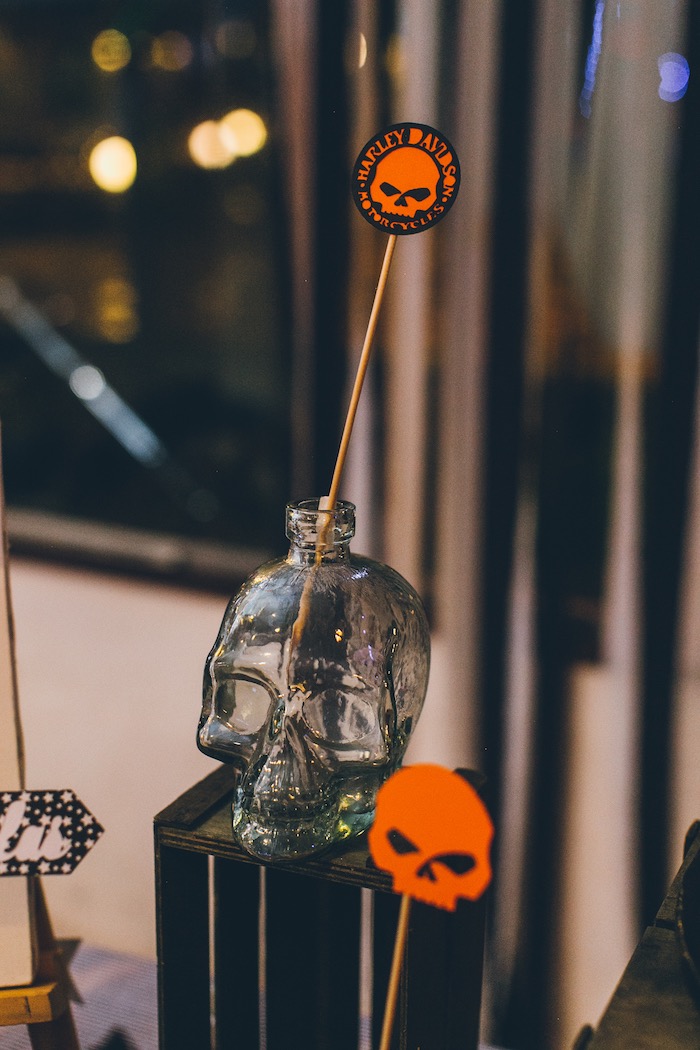 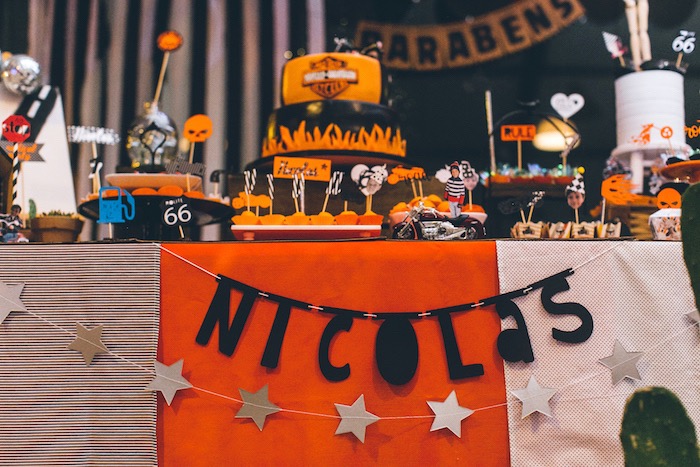 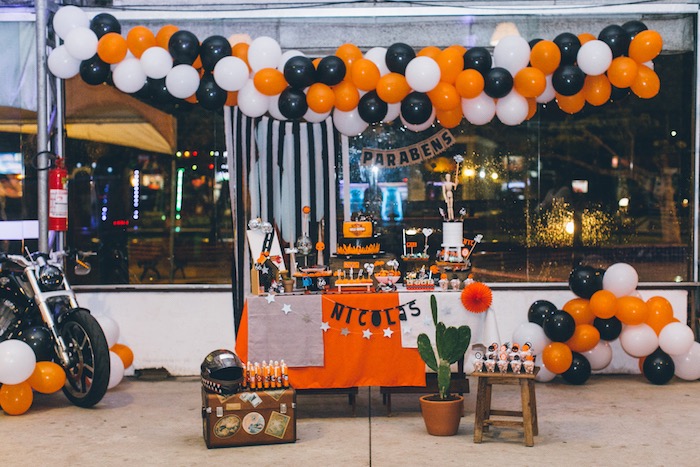 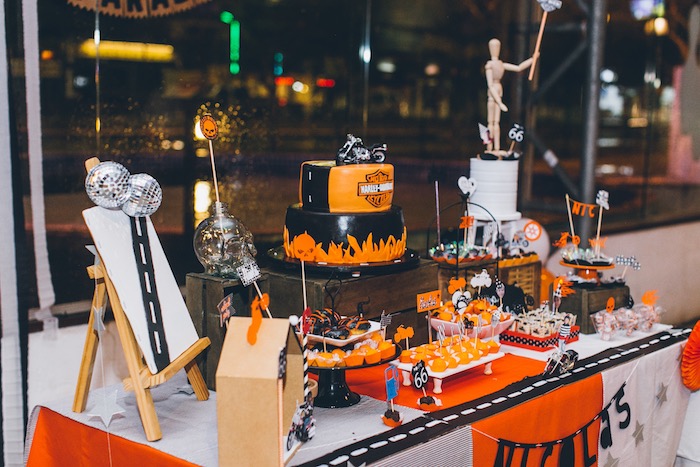 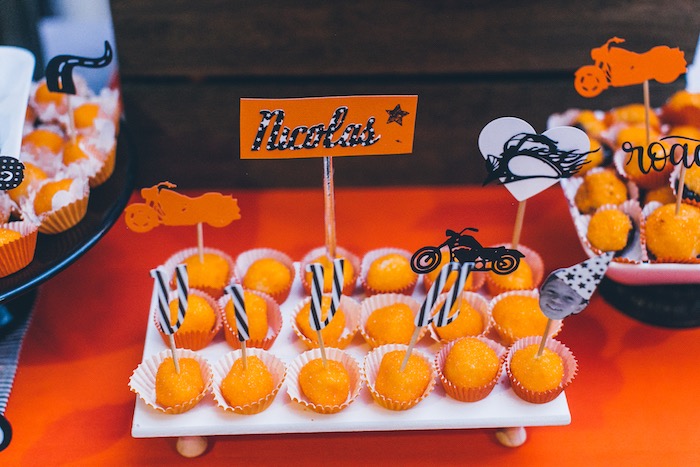 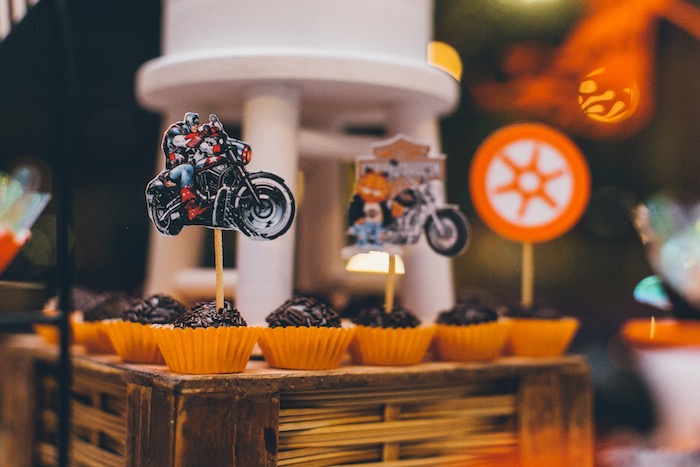 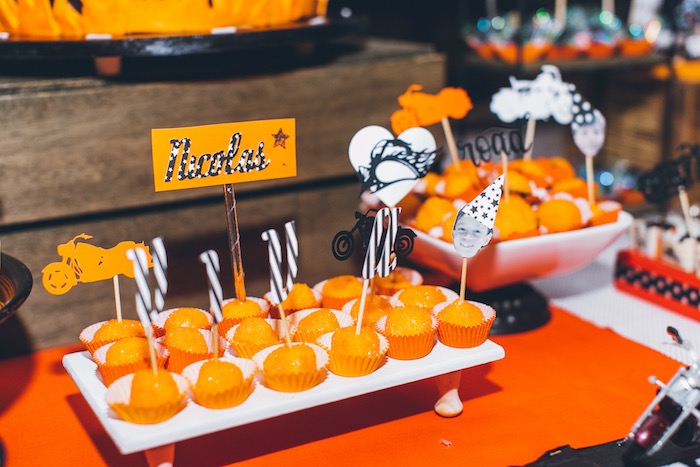 Fernanda’s party snippet- “A radical party for a son who loves Harley just like his father.
All the decoration and stationery was made by the Festinha Caseira, the sweets were made by the family. Photography was by Priscilla Martins. And those donuts from “Quer Donuts?” Wonderful. The party was at the Radical Parque in Búzios. A park full of adventures.”