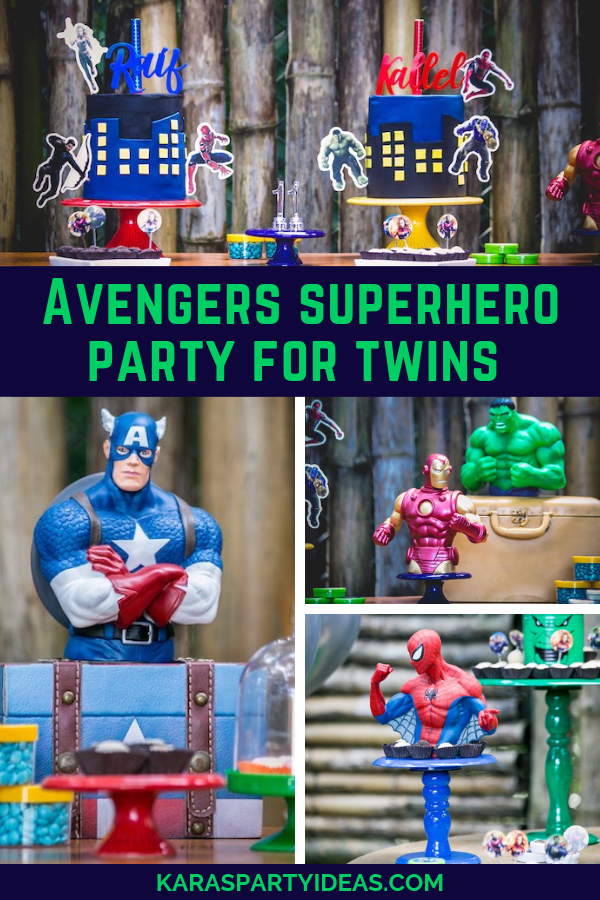 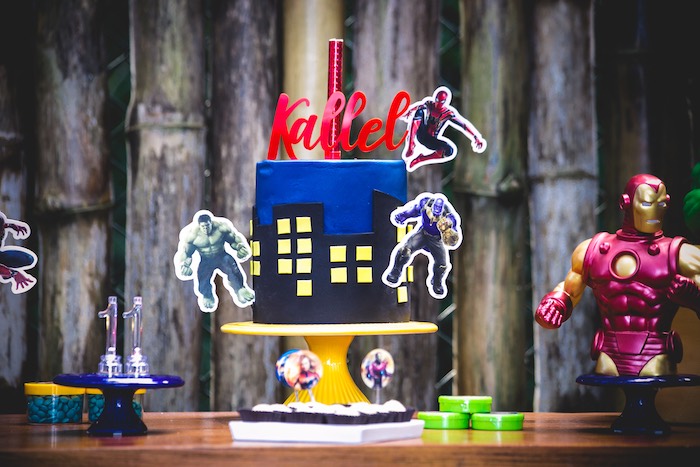 Stomp, fly and run in, this awesome Avengers Superhero Party for Twins, is about to begin!

Styled by Mary Novais of Panos Pra manga, out of Rio de Janeiro / RJ/ Brazil; this celebration is a superhero extravaganza!

Details you have to see from this fab event, include: 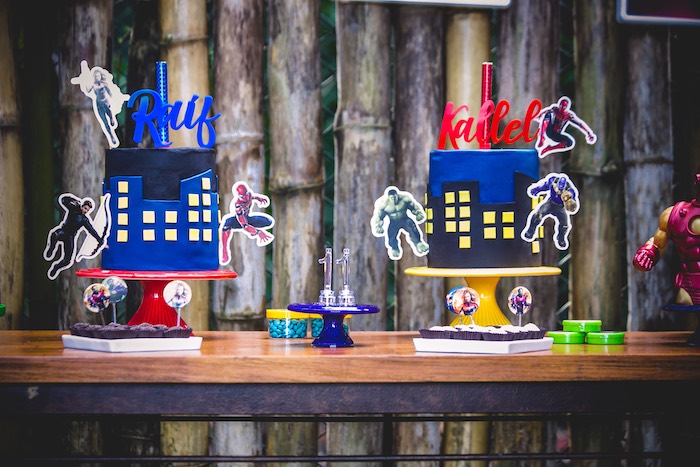 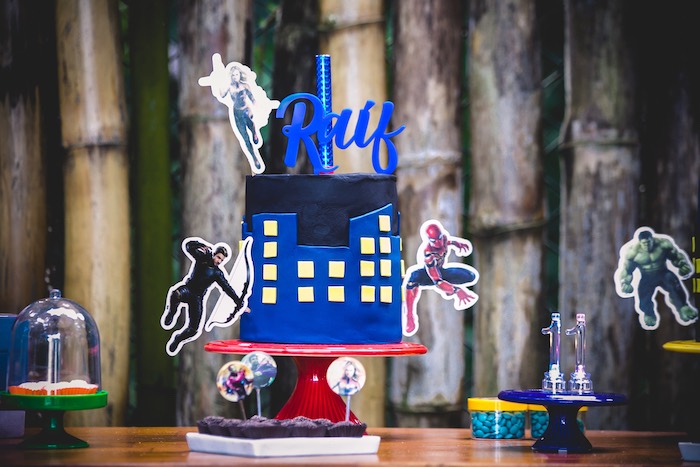 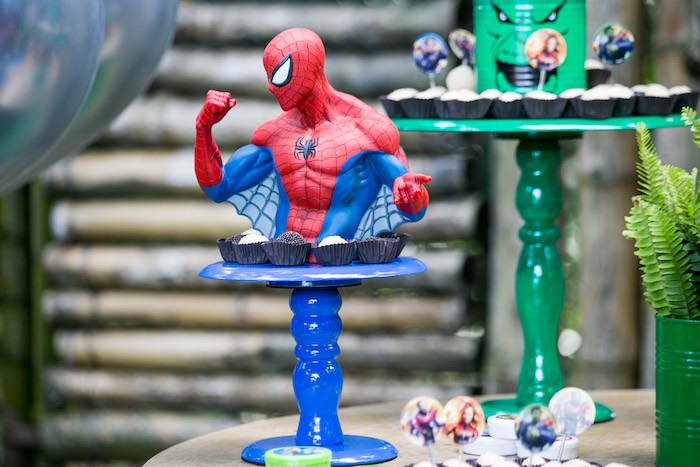 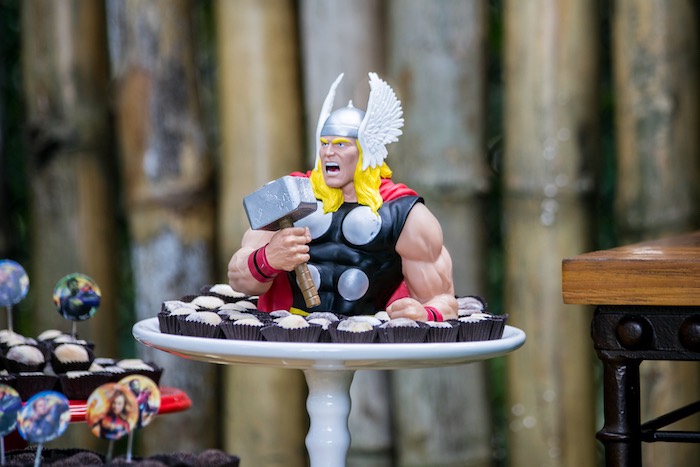 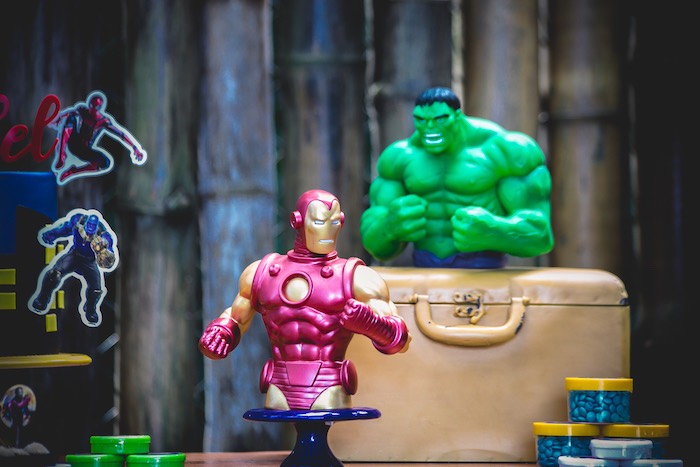 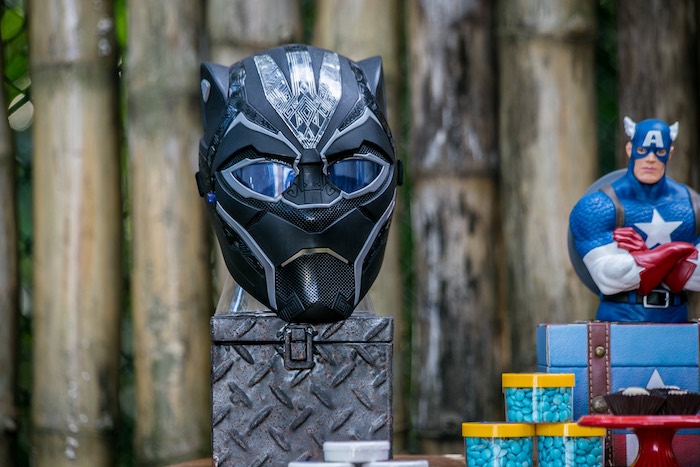 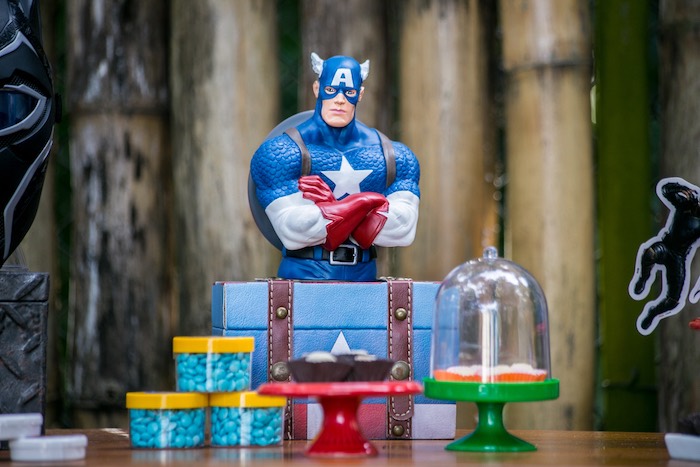 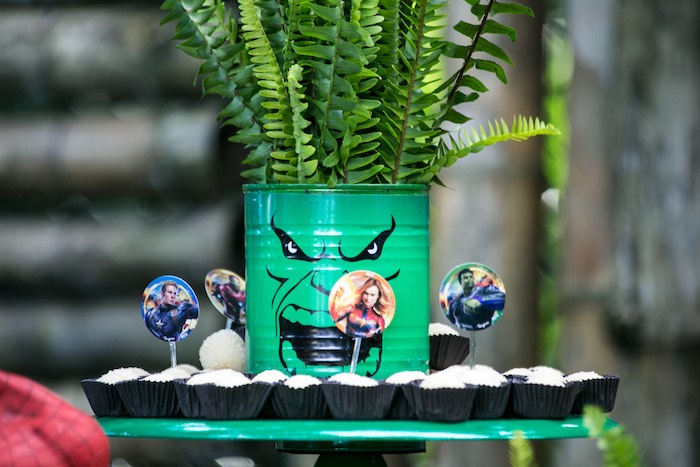 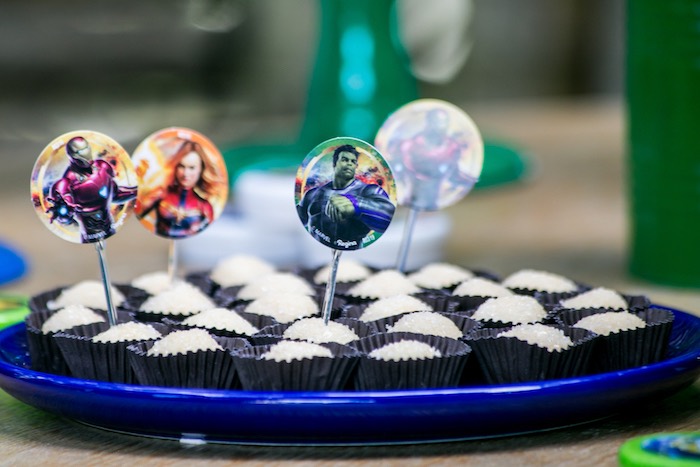 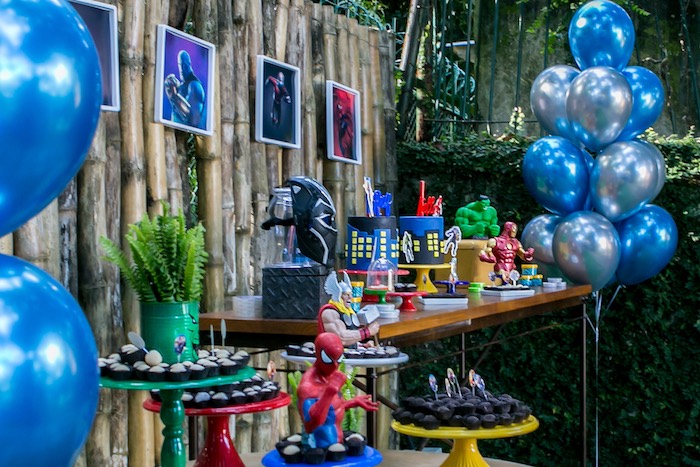 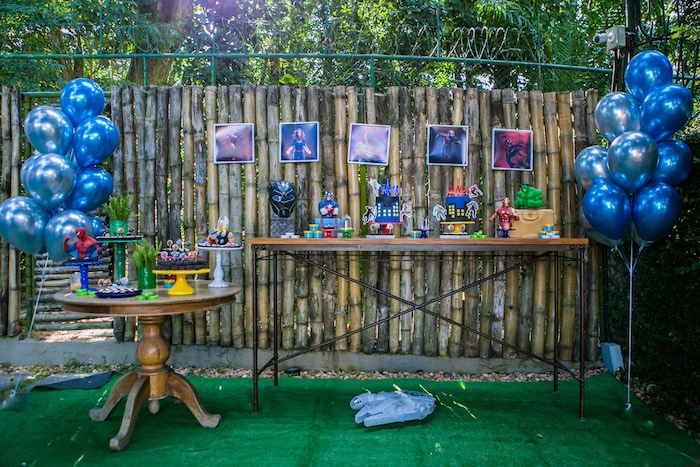 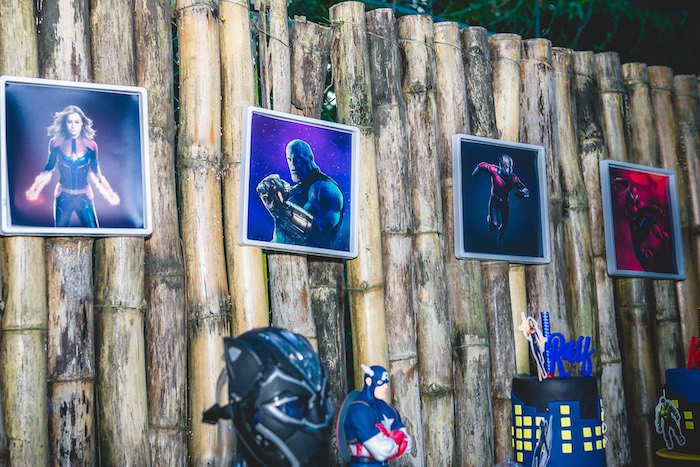 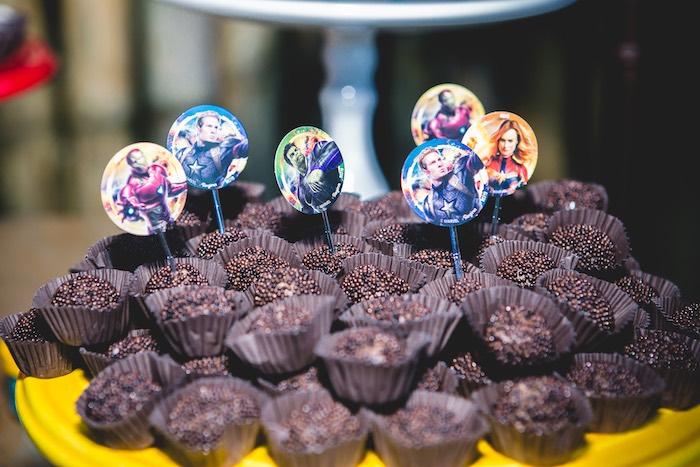 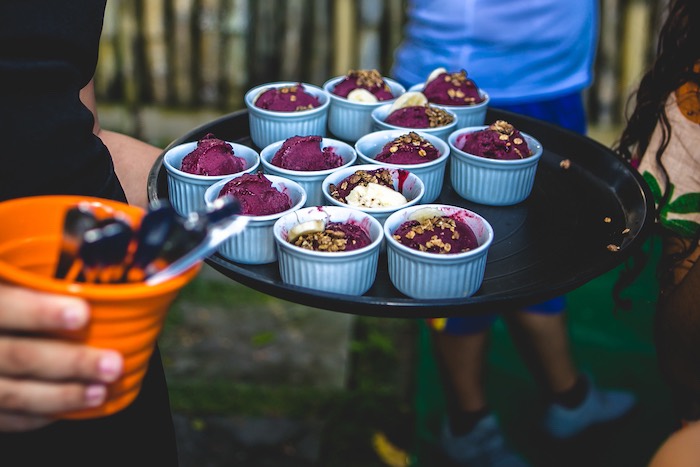 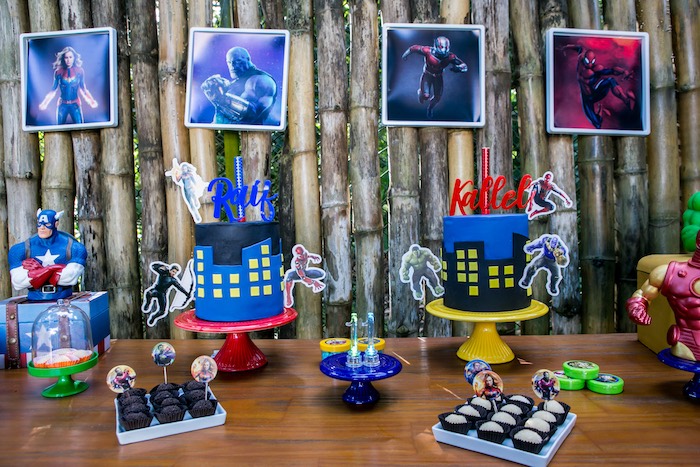 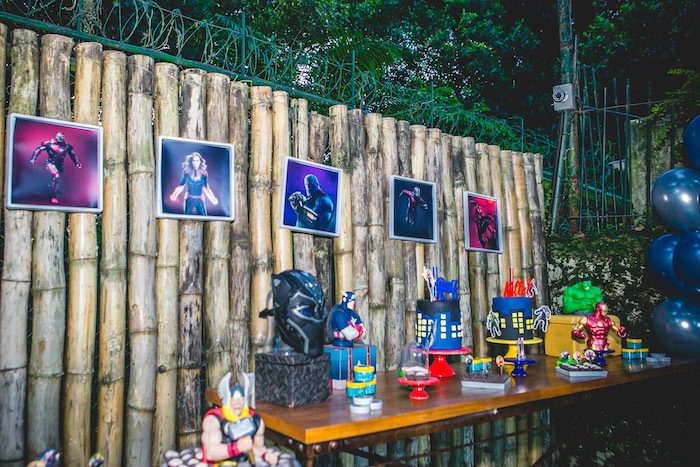