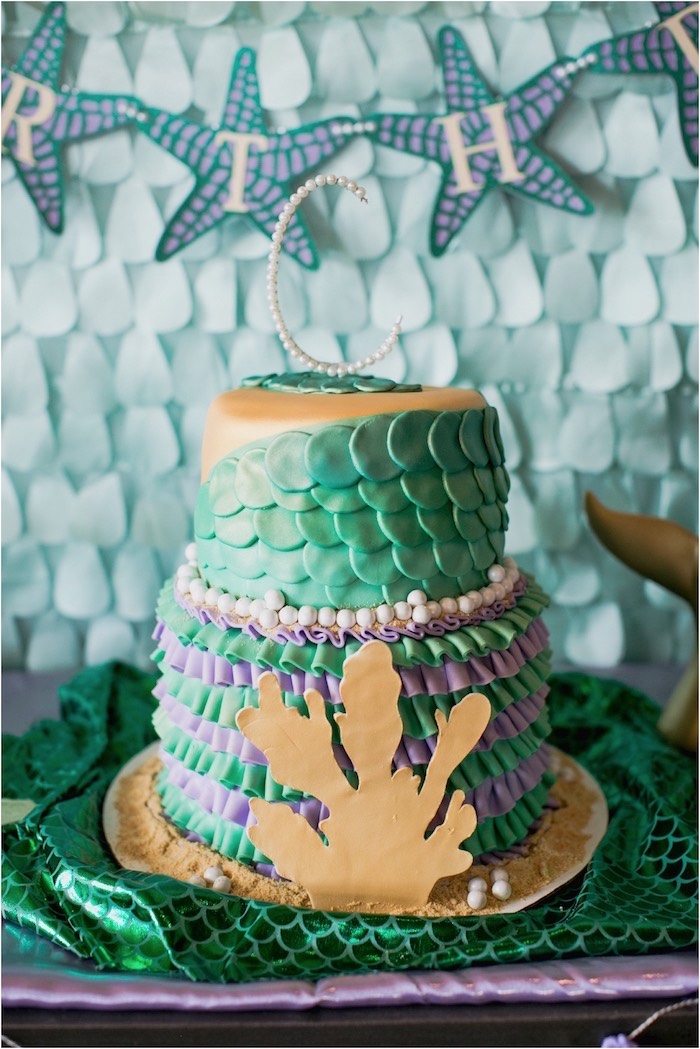 Swimming around for cute parties set under the sea? Don’t miss this adorable Under the Sea Birthday + Mermaid Party submitted by Jenna Sefkow of Snapberry Photographs out of Frisco, TX!

Featuring a birthday cake that is ever so cute, and filled with shimmering linens and sea-life party decorations, this event is one that will reel you right in!

Some of the elements you won’t be able to resist from this darling day include:

This is what Jenna shared about the party- “Back in October, we threw my middle daughter an under the sea mermaid party. Like many her age, she is enchanted with mermaids and currently believes that’s what she will be when she grows up, so it was a no brainer for her party theme. We even had Ariel surprise her during the fishing game!”

Under the Sea Birthday + Mermaid Party 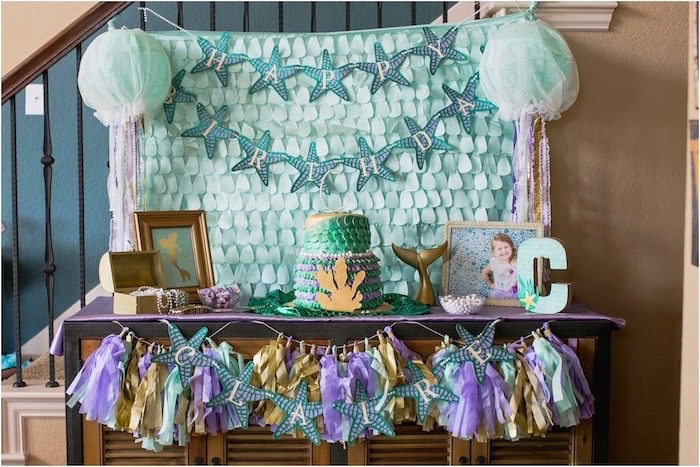 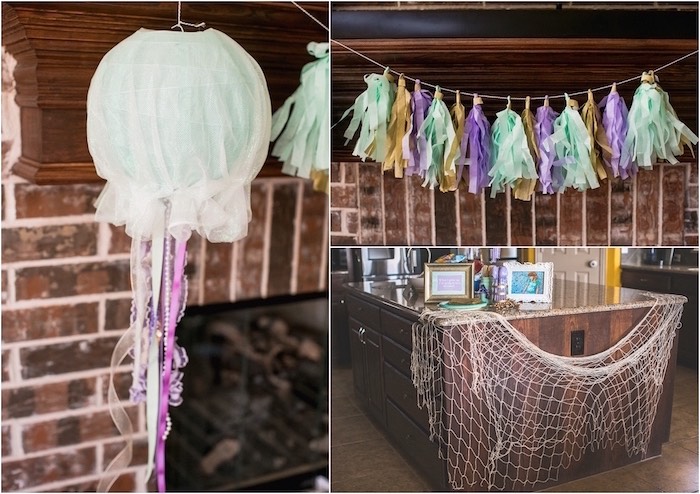 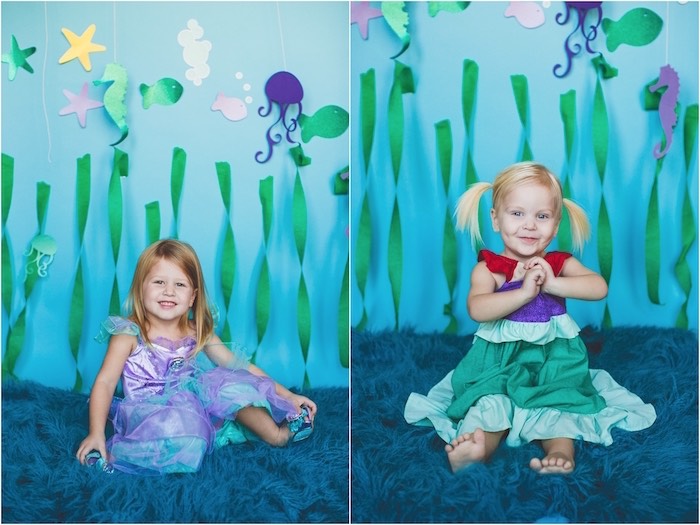 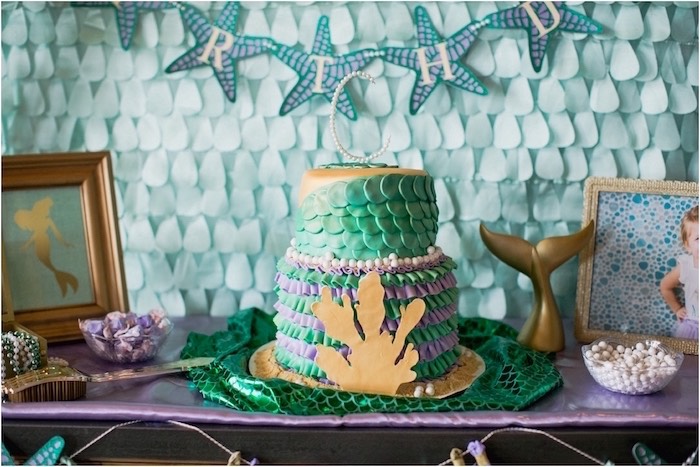 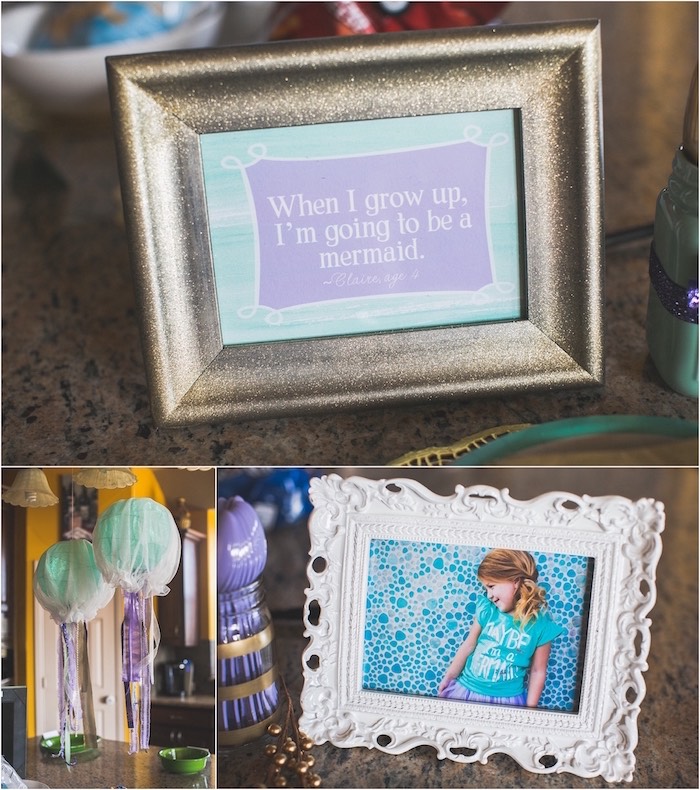 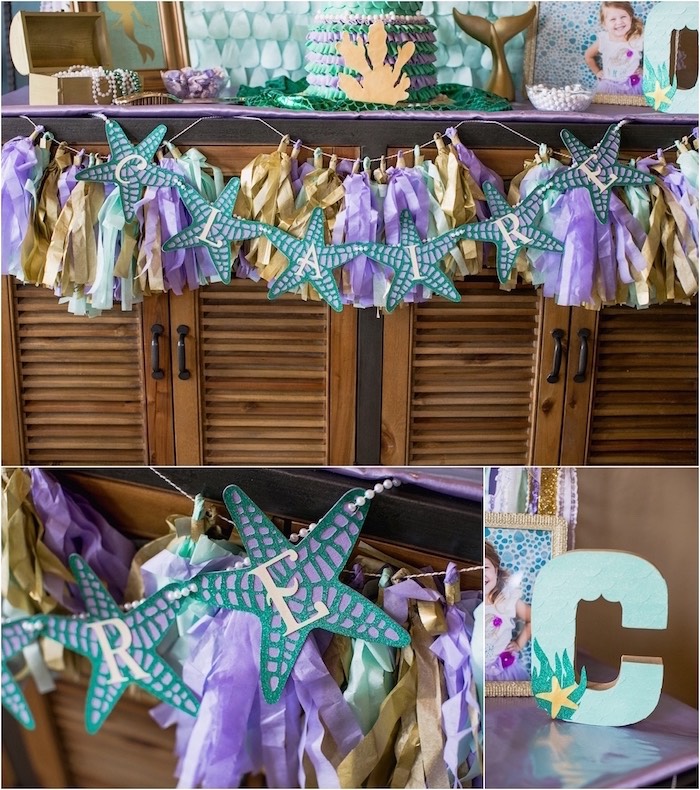 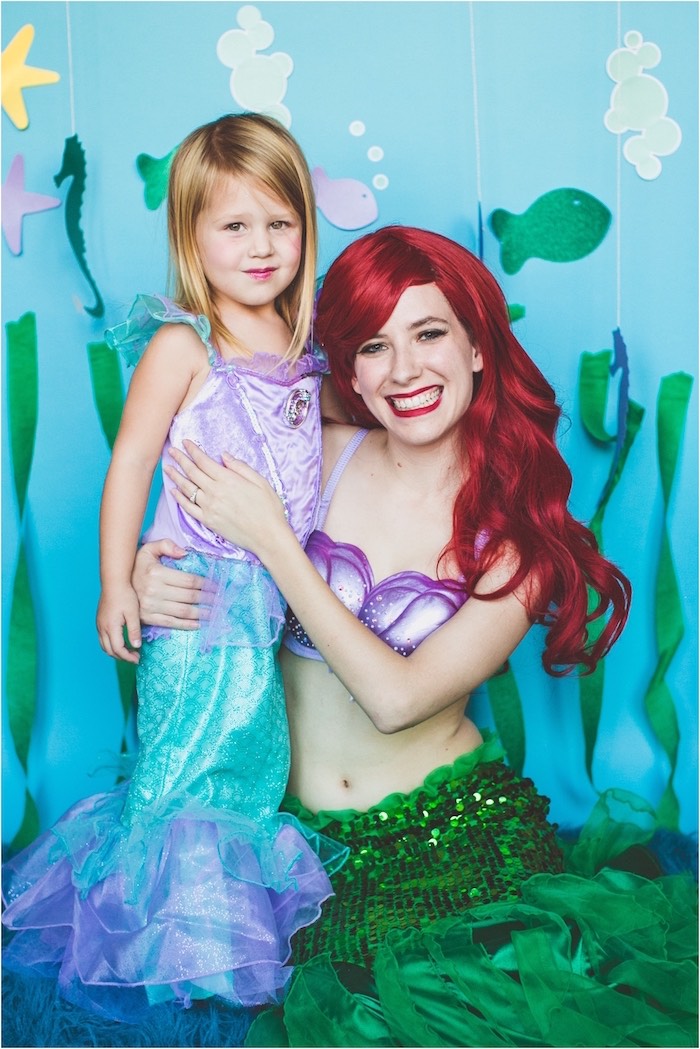 Did you know that Kara’s Party Ideas has some amazing mermaid and under the sea party ideas? It’s true! Here are just a few of my favorites:

Under the Sea Birthday Pool Party

Under the Sea Birthday Party