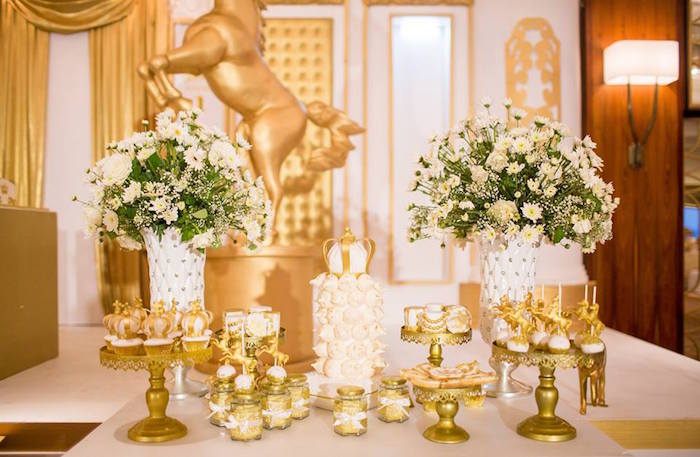 Do you have you heart set on a royal theme for your little one’s birthday party, but don’t quite know where to start?! Take a look at this Royal Prince 1st Birthday Party by Karthika Subaharan of Style and Stripes, out of Colombo, Sri Lanka!

Its elegant gold and white color palette, alongside royal sweets and fancy decor is sure to fill your heart with joy and your mind with imagination!

Although all details in this party are fit for a prince, here are a few included, that I have to point out: 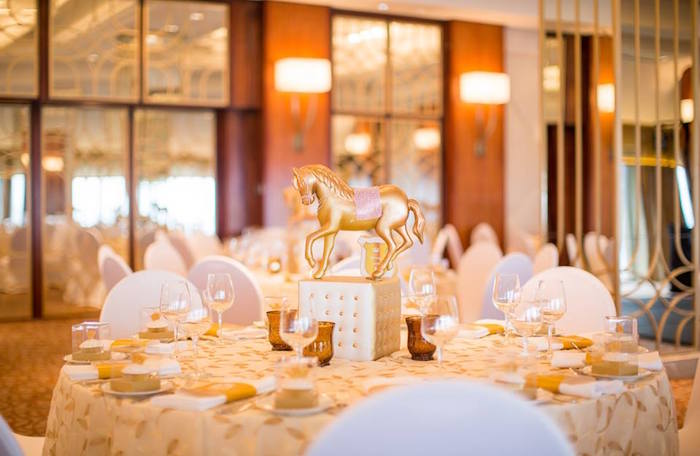 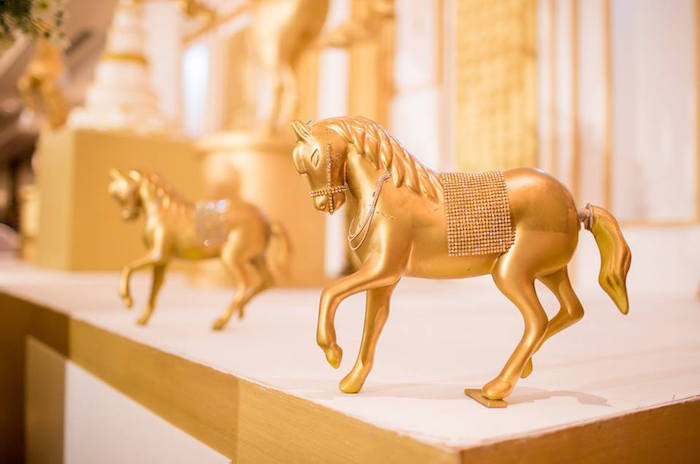 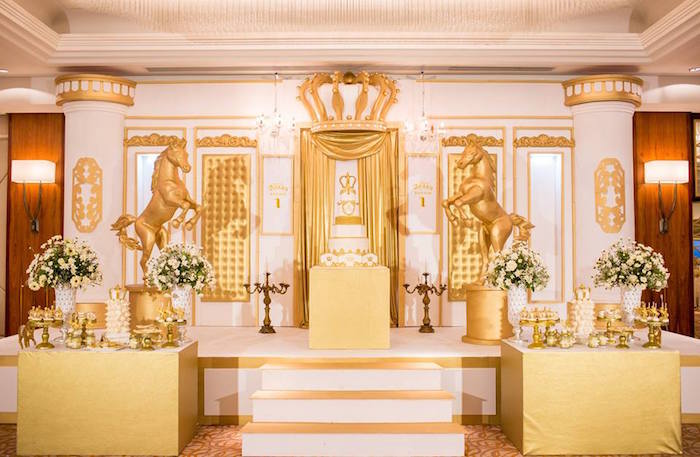 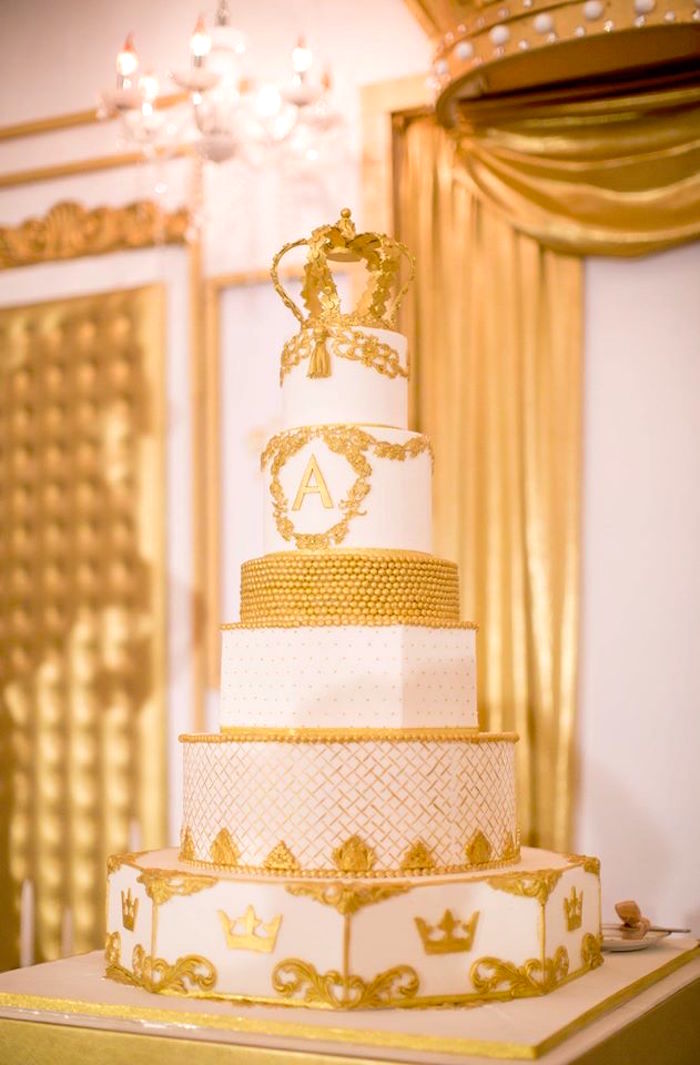 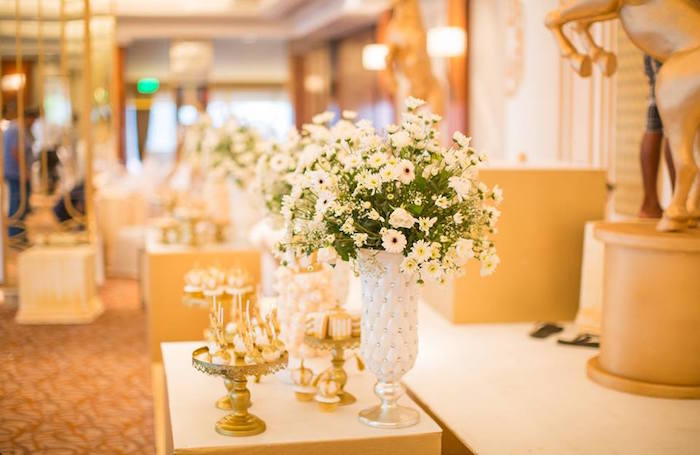 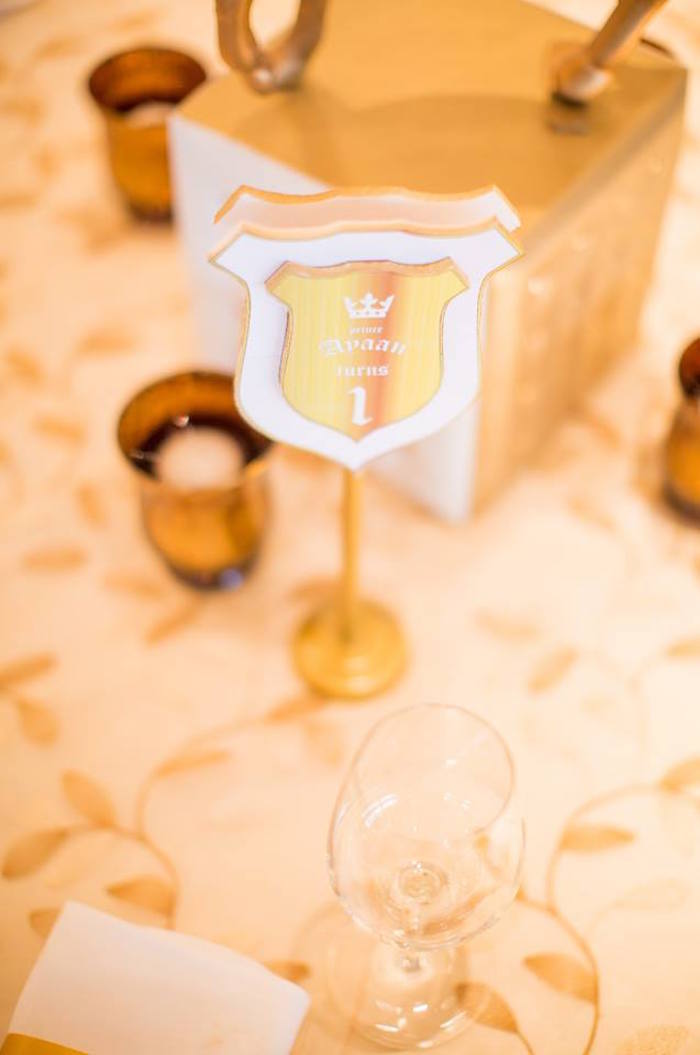 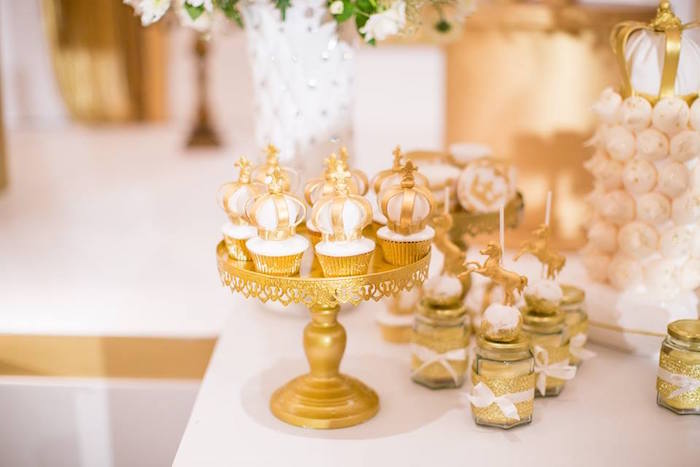 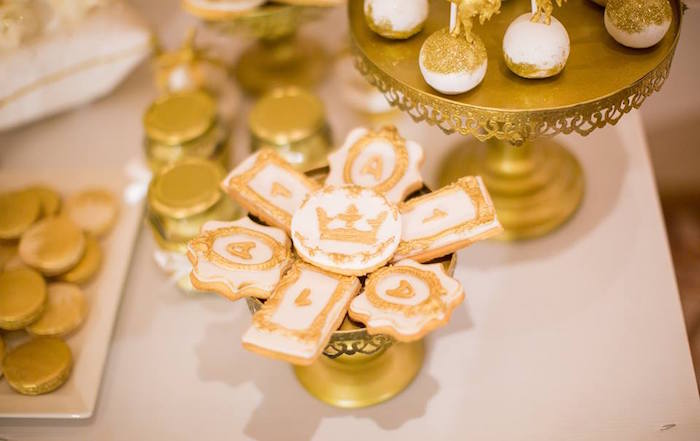 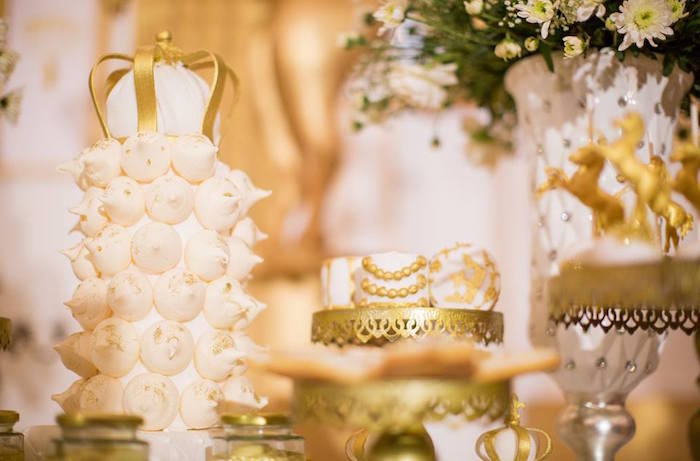 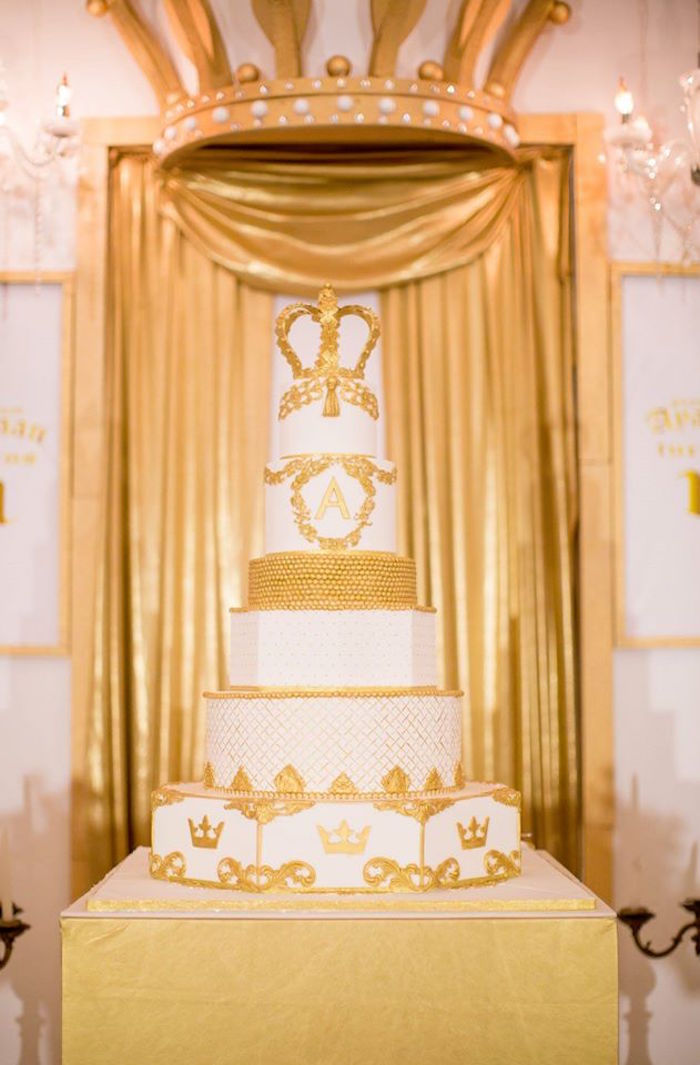 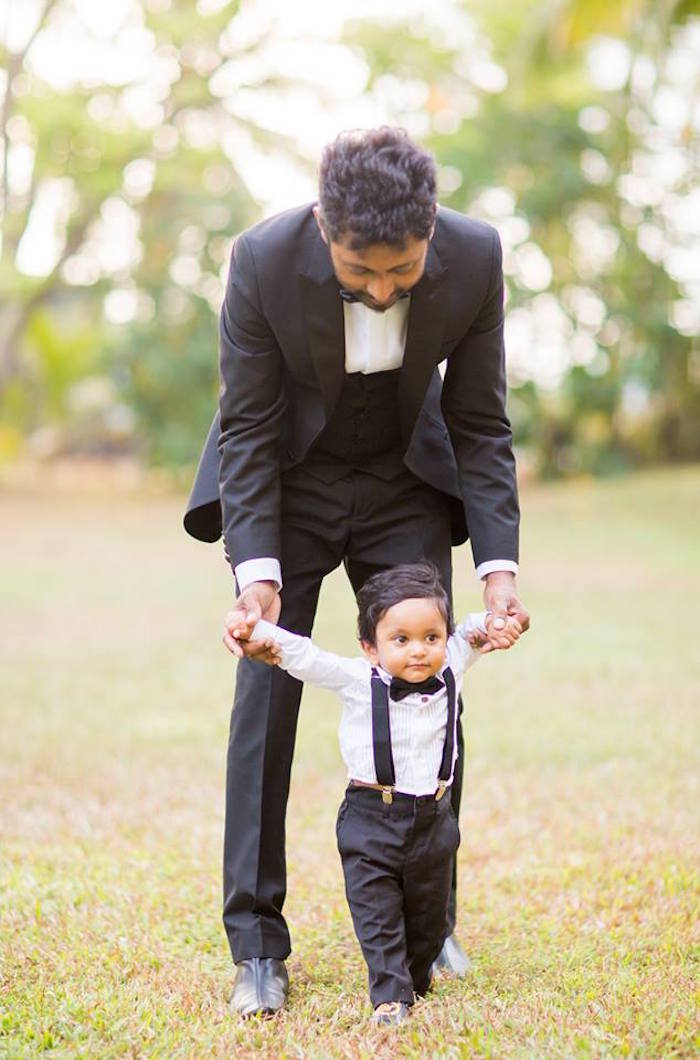 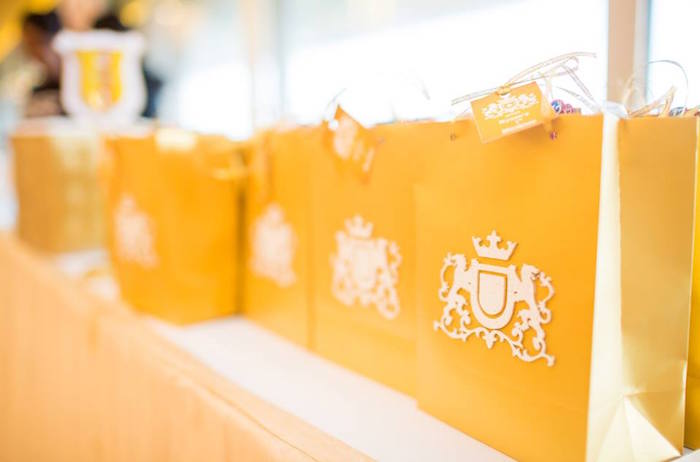 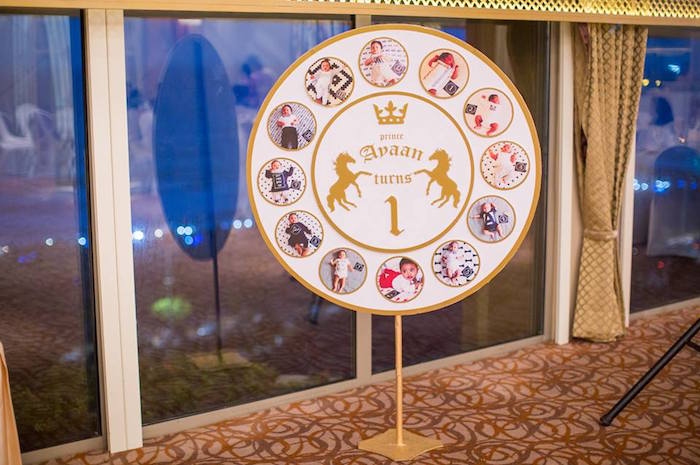 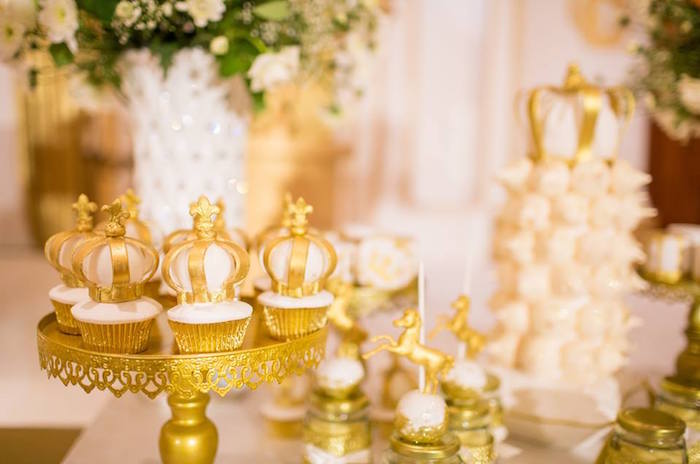 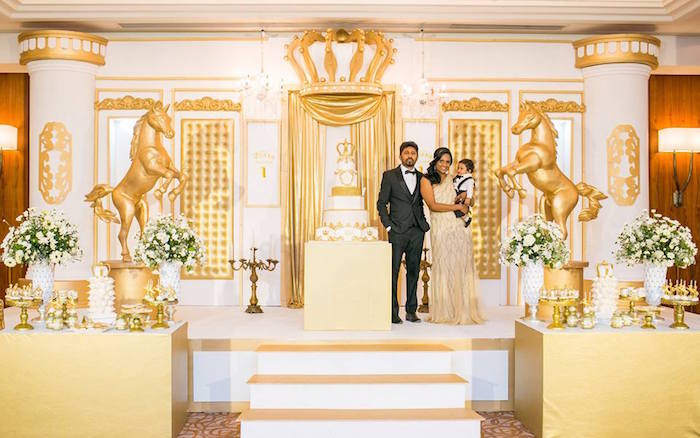 This is what Karthika shared about the party- “My son, Ayaan is truly a little charming prince. Hence, the thought of throwing him a prince themed party. However I did not want a typical prince party. Also, I wanted to rule out the colour blue totally (no gender stereotype). I was looking for tons of inspiration and all I found was blue and gold. I wanted this party to stand out and set a new standard for a boy’s birthday party.

Finally I decided to have a modern take on the traditional prince themed party. It was called, ‘Ayaan’s Modern Royal Bash’. I wanted the party to represent us, our character, and who we are. In all, it was modern, classy and spectacular.”

Feast your eyes on these golden parties: